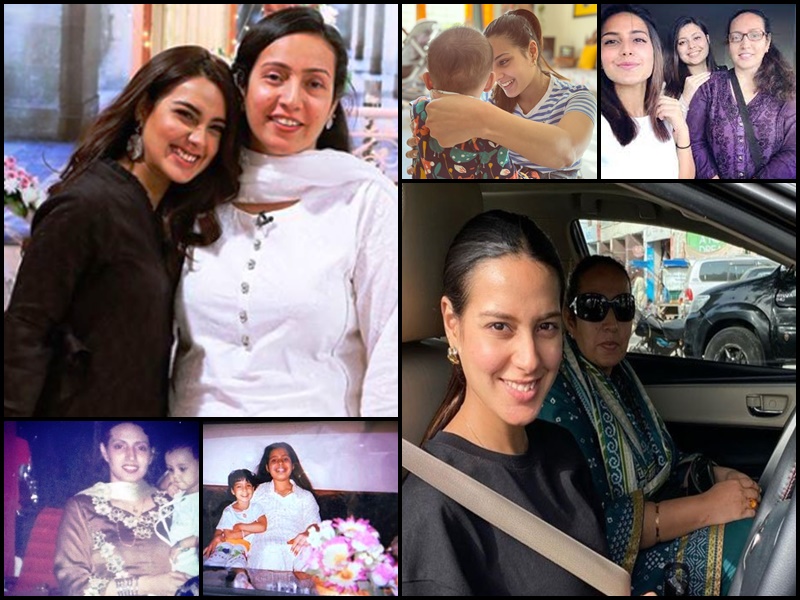 Iqra Aziz is today’s most demanding tv actress . Almost she is appearing on all leading channels . Iqra Actress who is playing main lead in drama serial Ghairat is daughter of first female driver of Careem in Pakistan. Iqra Aziz proudly tells about her mother who is first woman cab taxi driver . Iqra’s mother name is Asiya Abdul Aziz. Her mother is prime example of  confident and self made woman.
Iqra 24 years old now, in November she celebrate her 24th birthday . iqra is now a these days getting lots of love from drama audience. Her drama Khuda aor Muhabbat got so much attention of people , even it equally famous in both India and Pakistan. Iqra is such an down to earth girl. She is married to actor , writer , host and director Yasir Hussain. Last year Iqra Blessed with Baby boy name Kabir Hussain. 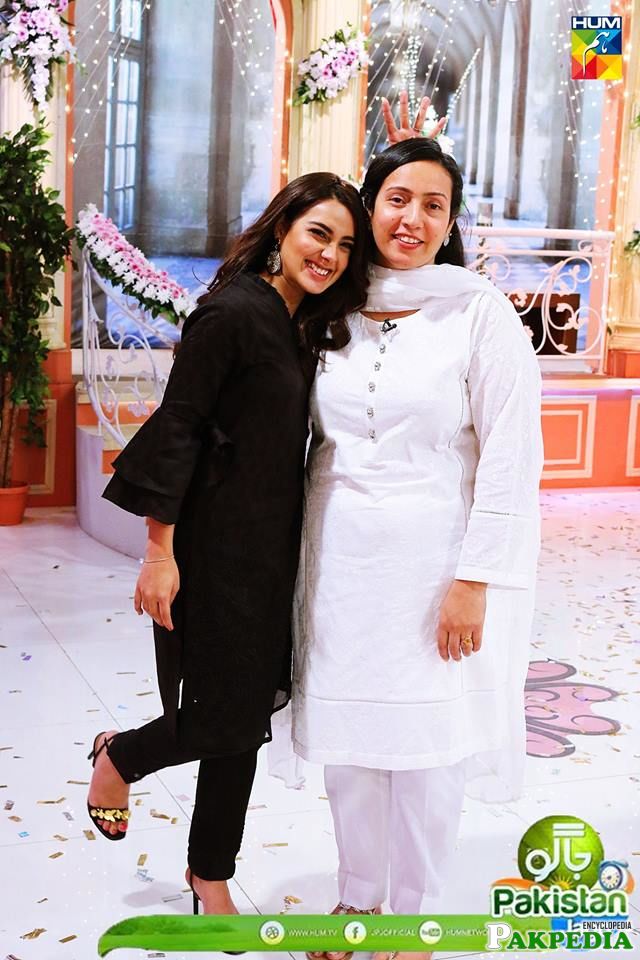 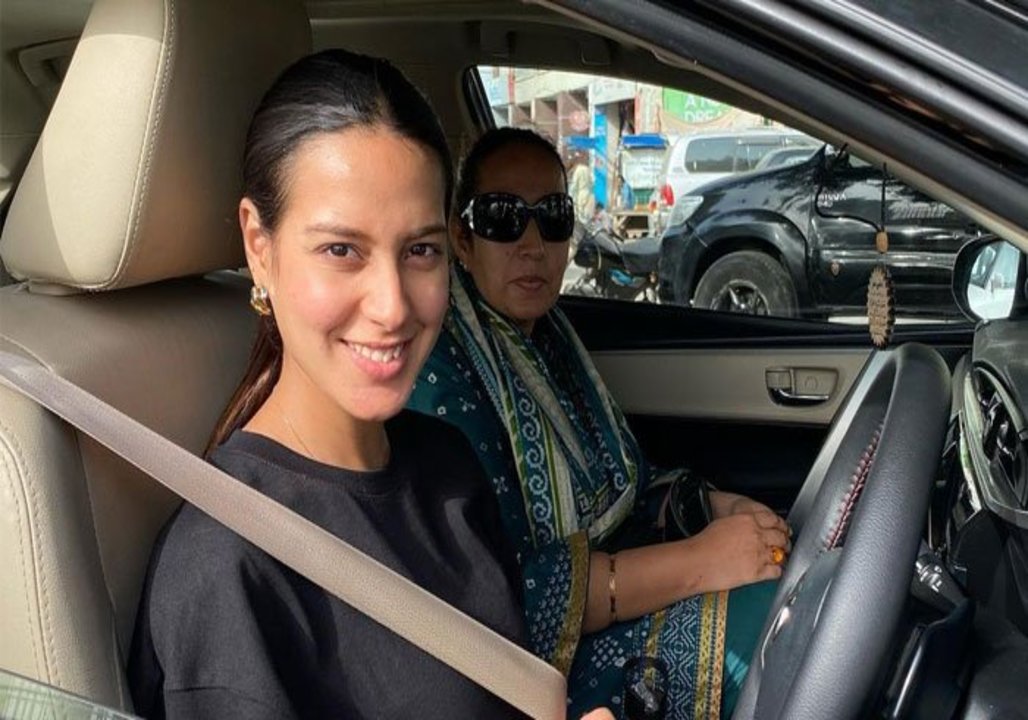 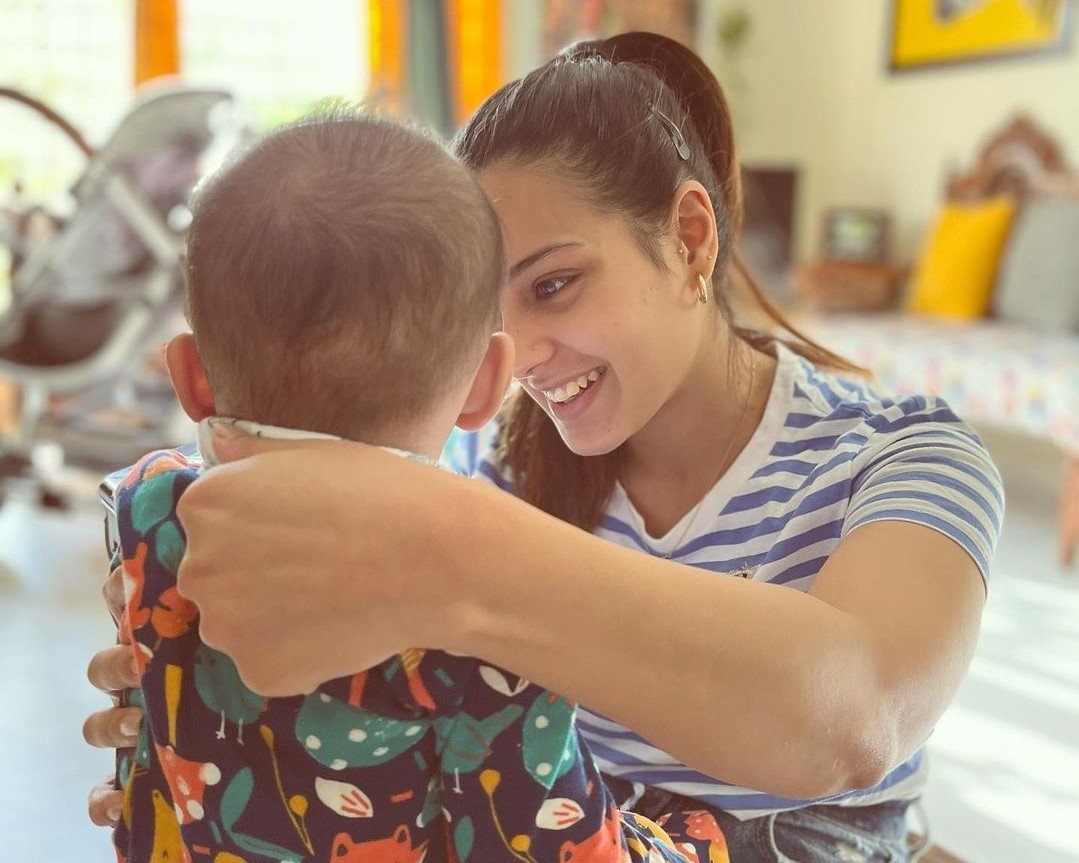 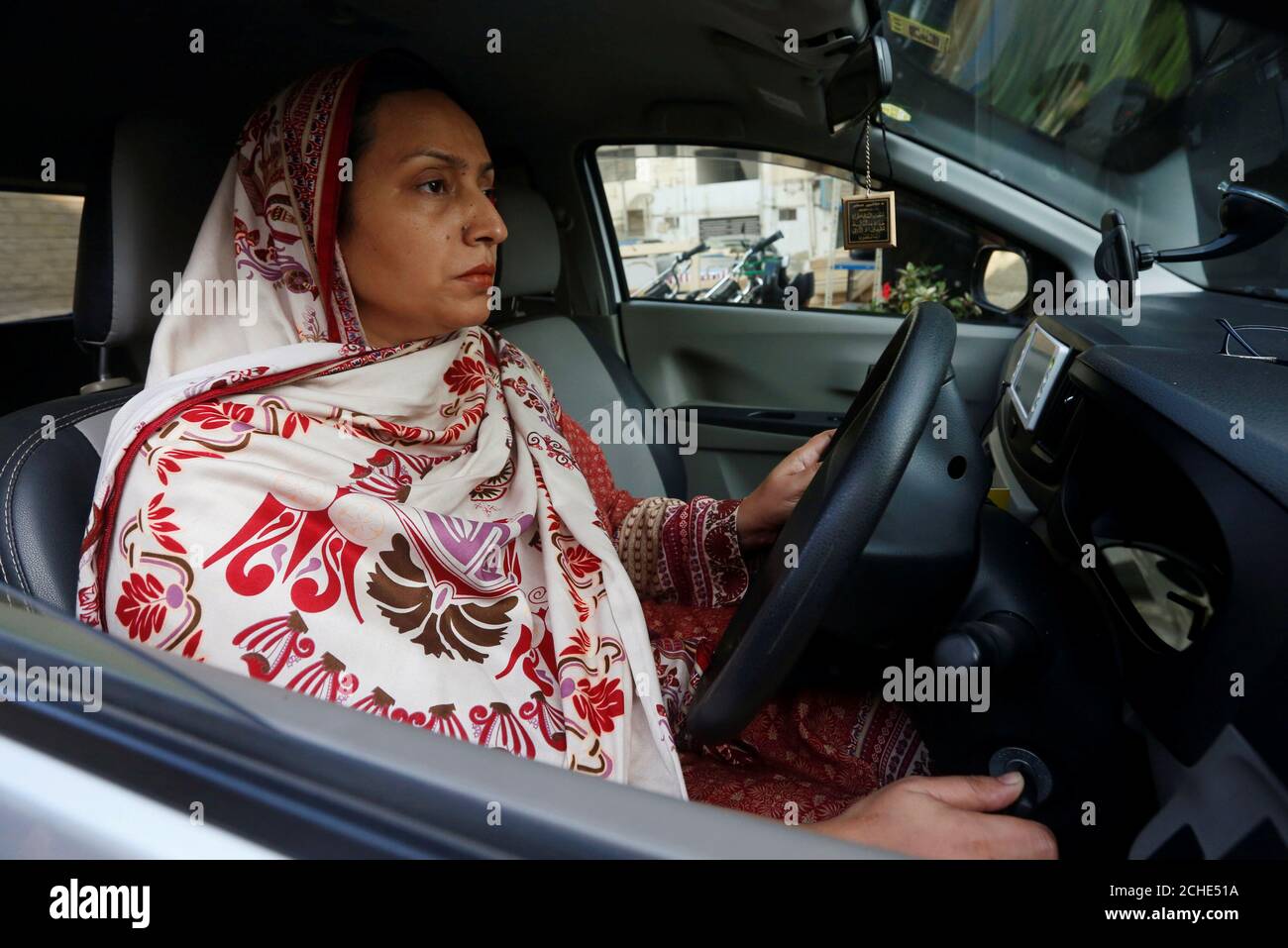 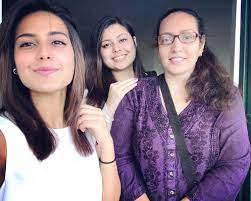 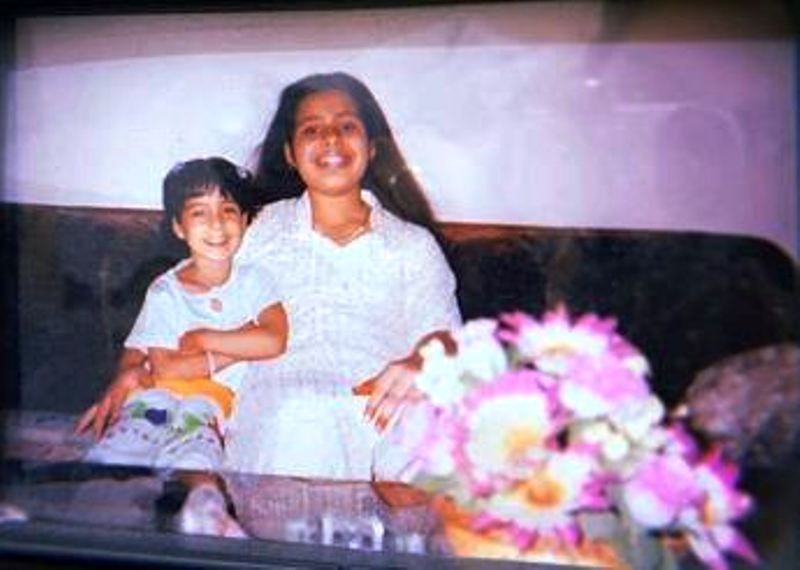 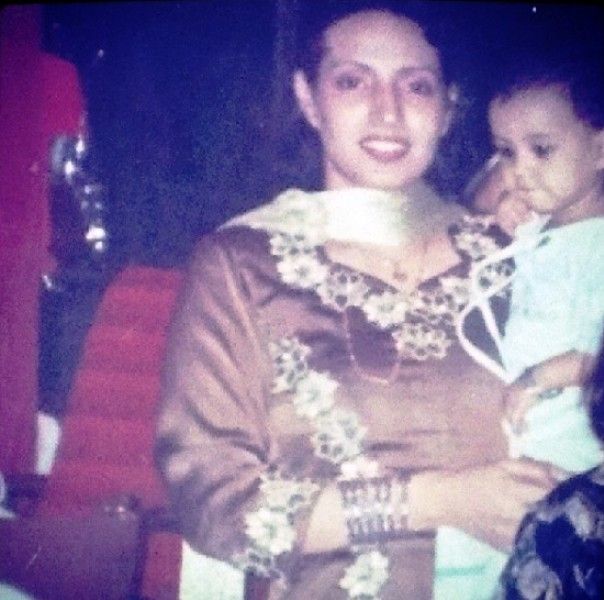