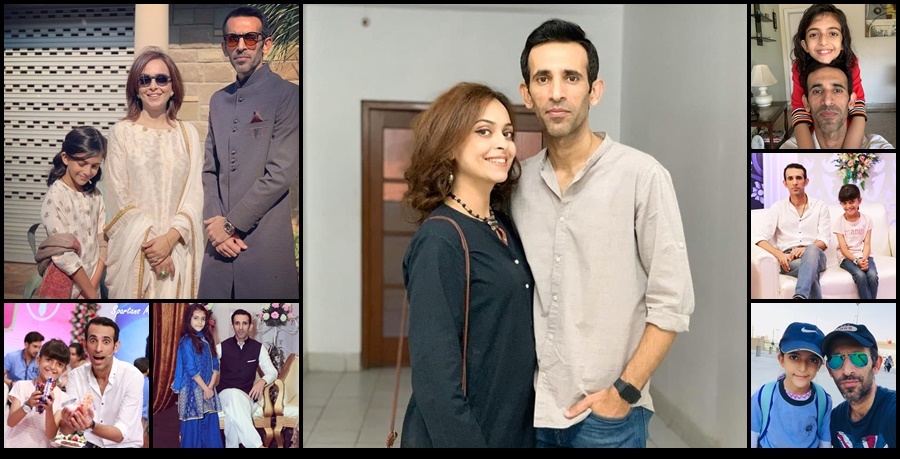 Shafqat Khan is a a phenomenal actor and a screenwriter. He got noticed by the audience after appearing in an amazing sitcom Ready steady go alongside Parveen Akbar, Faizan Sheikh and Maham Amir. Shafqat has also worked for K2 tv as an anchor. He is also the writer of block buster film Parchi and also acted in it.

Apart from acting in Parchi and Janaan he has also worked in several television Advertisements. Shafqat Khan is married and has a beautiful wife and an adorable daughter. Let’s check out beautiful pictures of Shafqat Khan with his family. 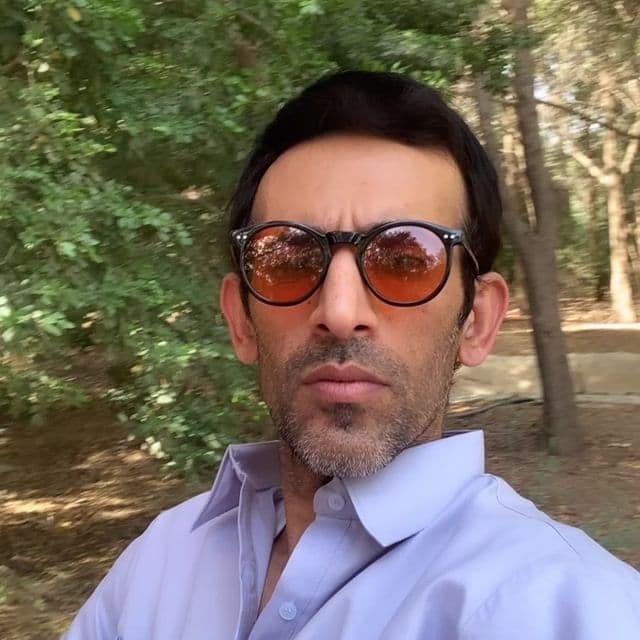 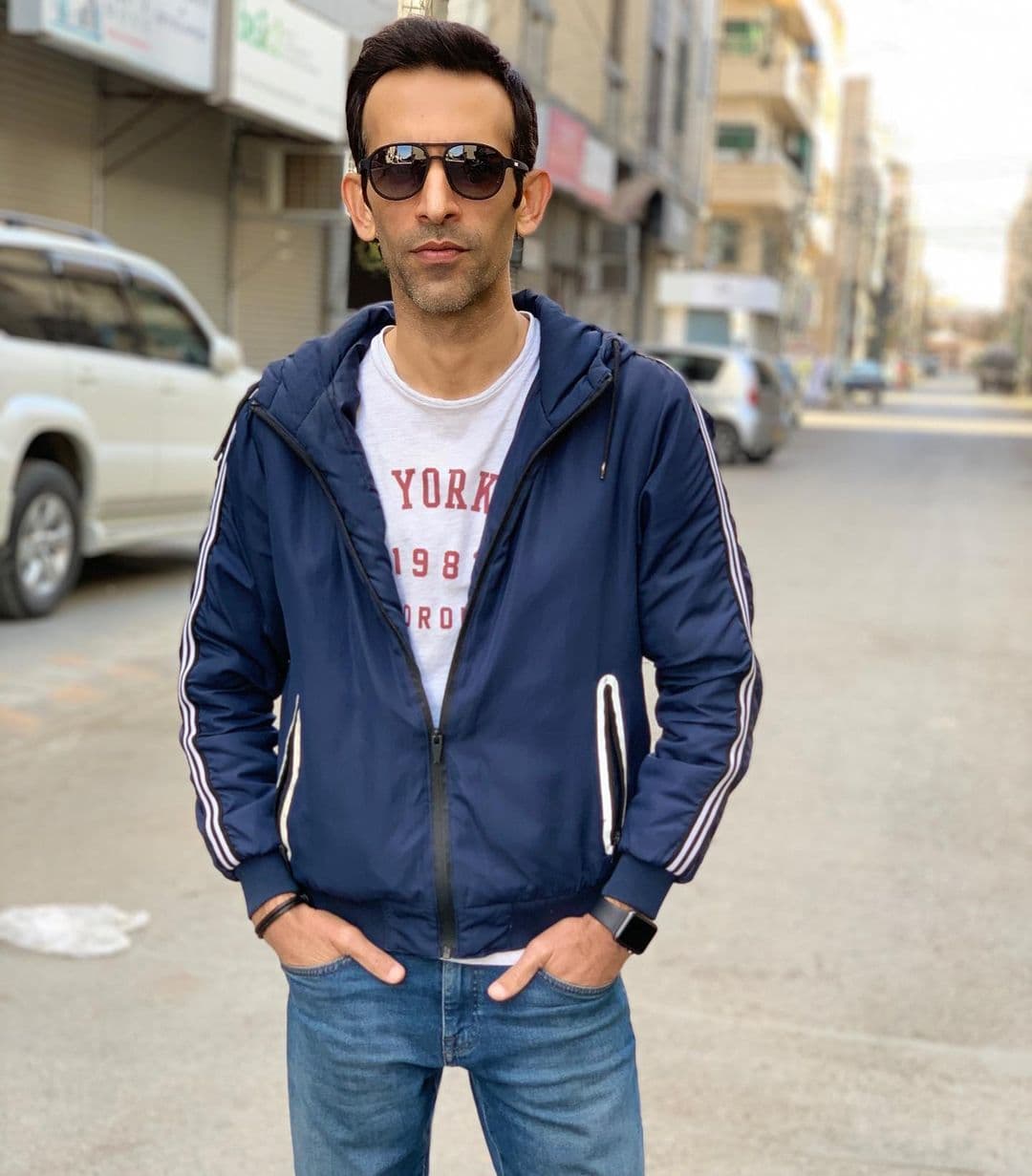 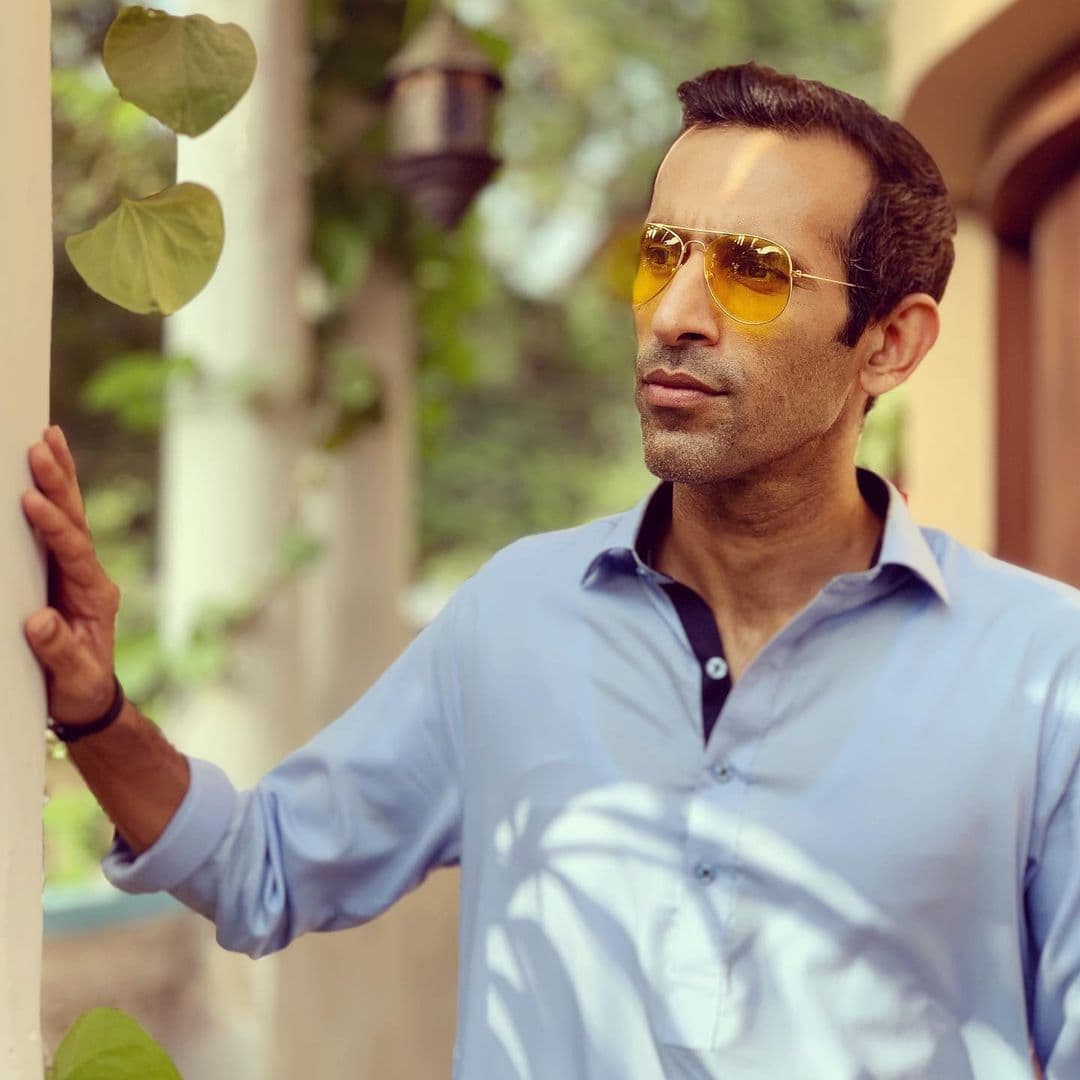 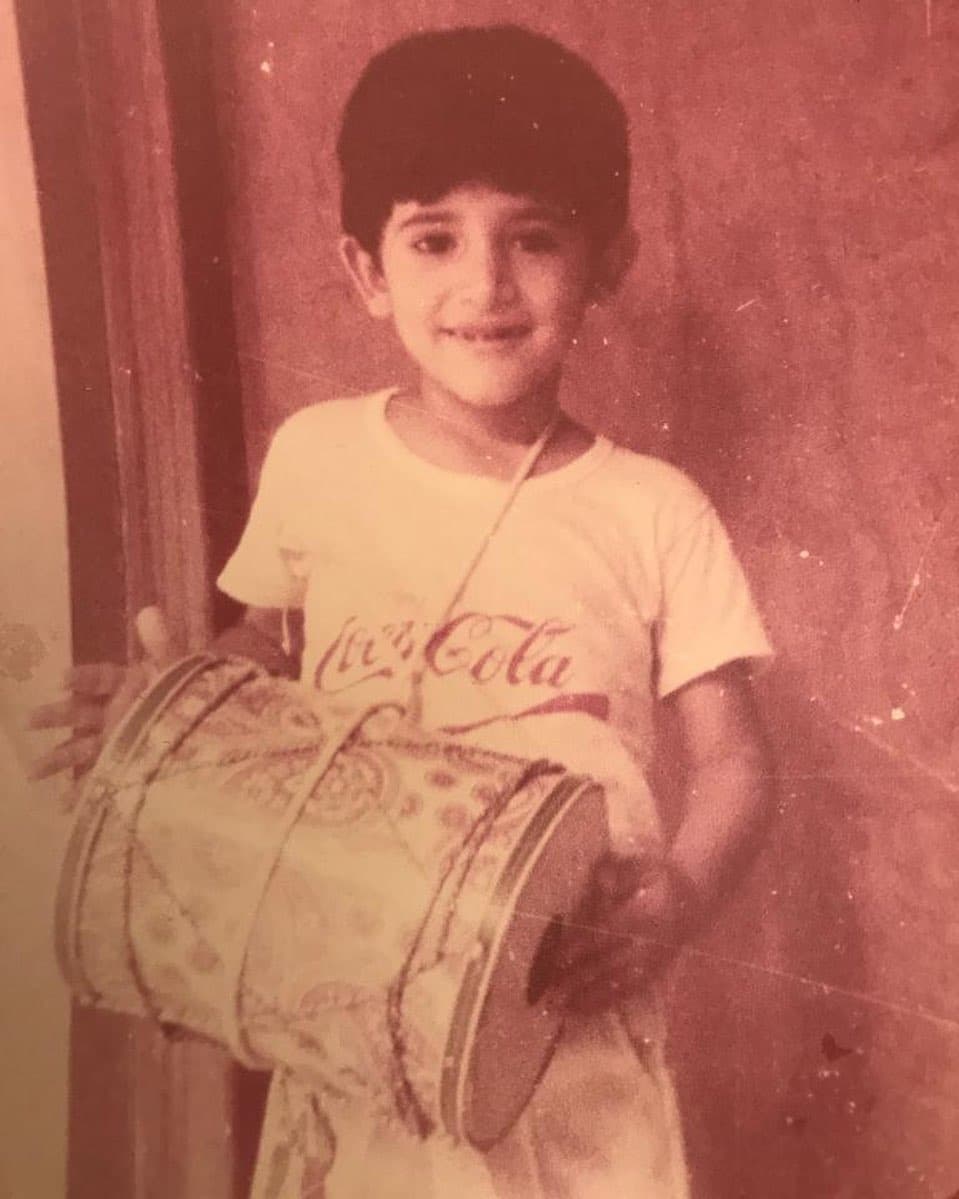 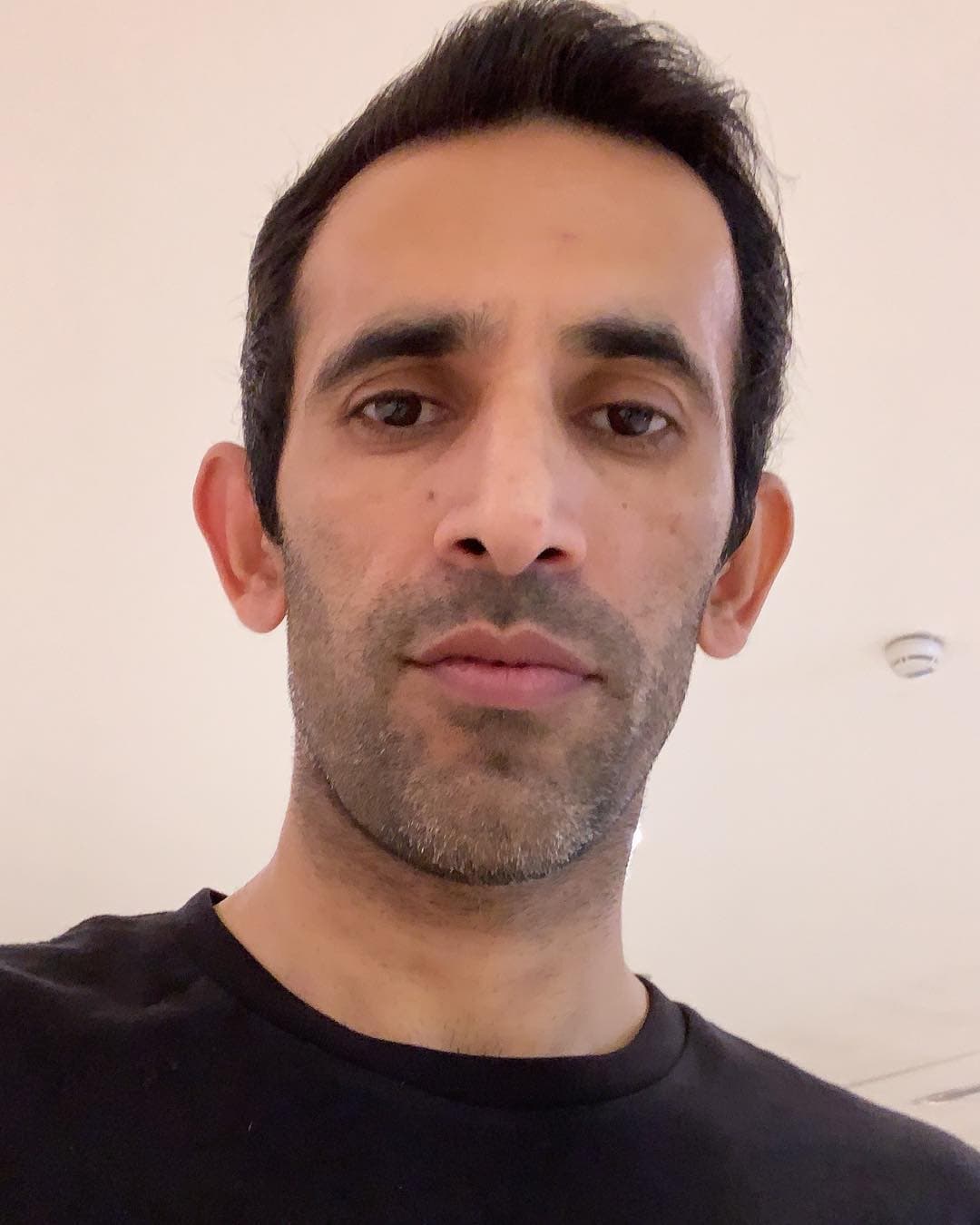 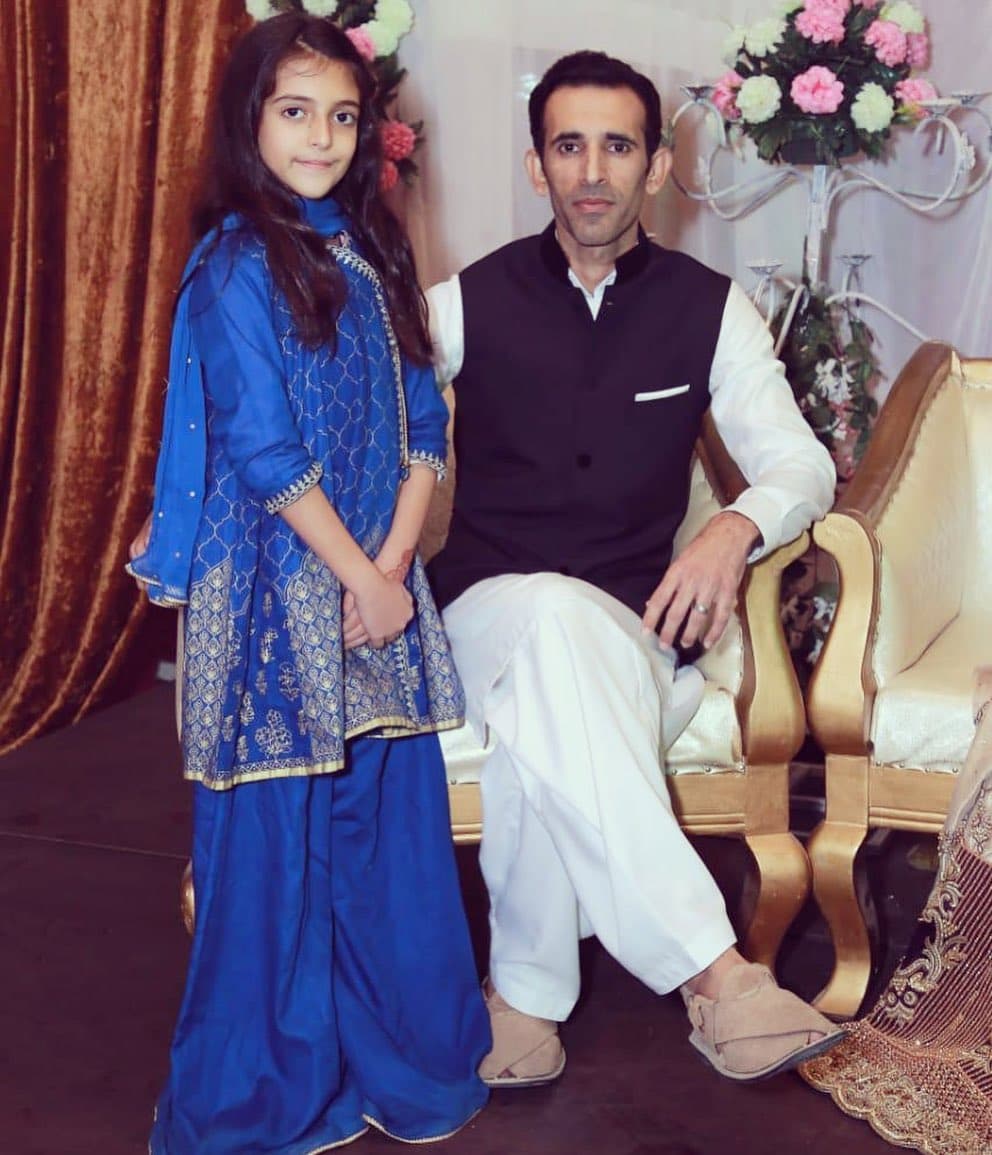 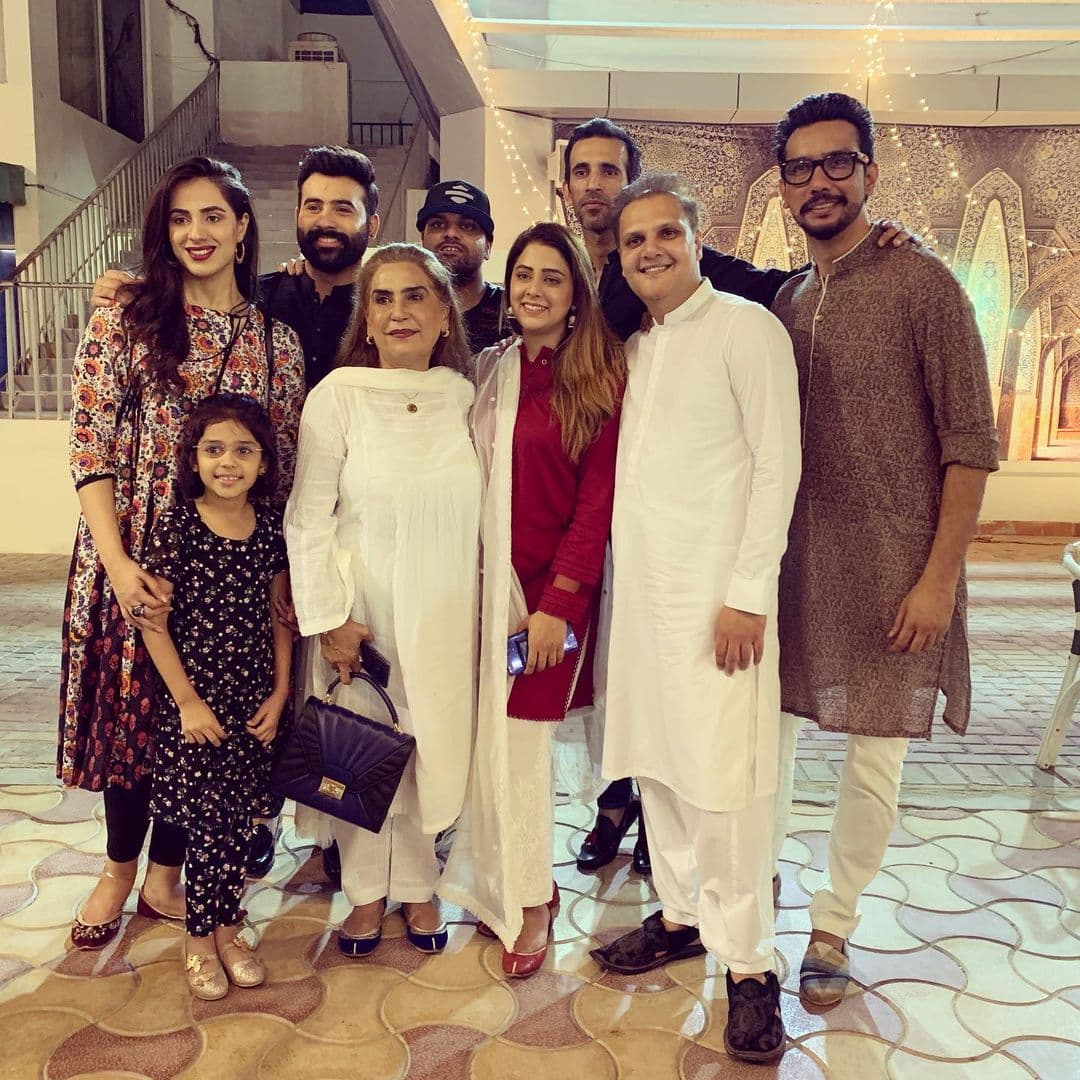 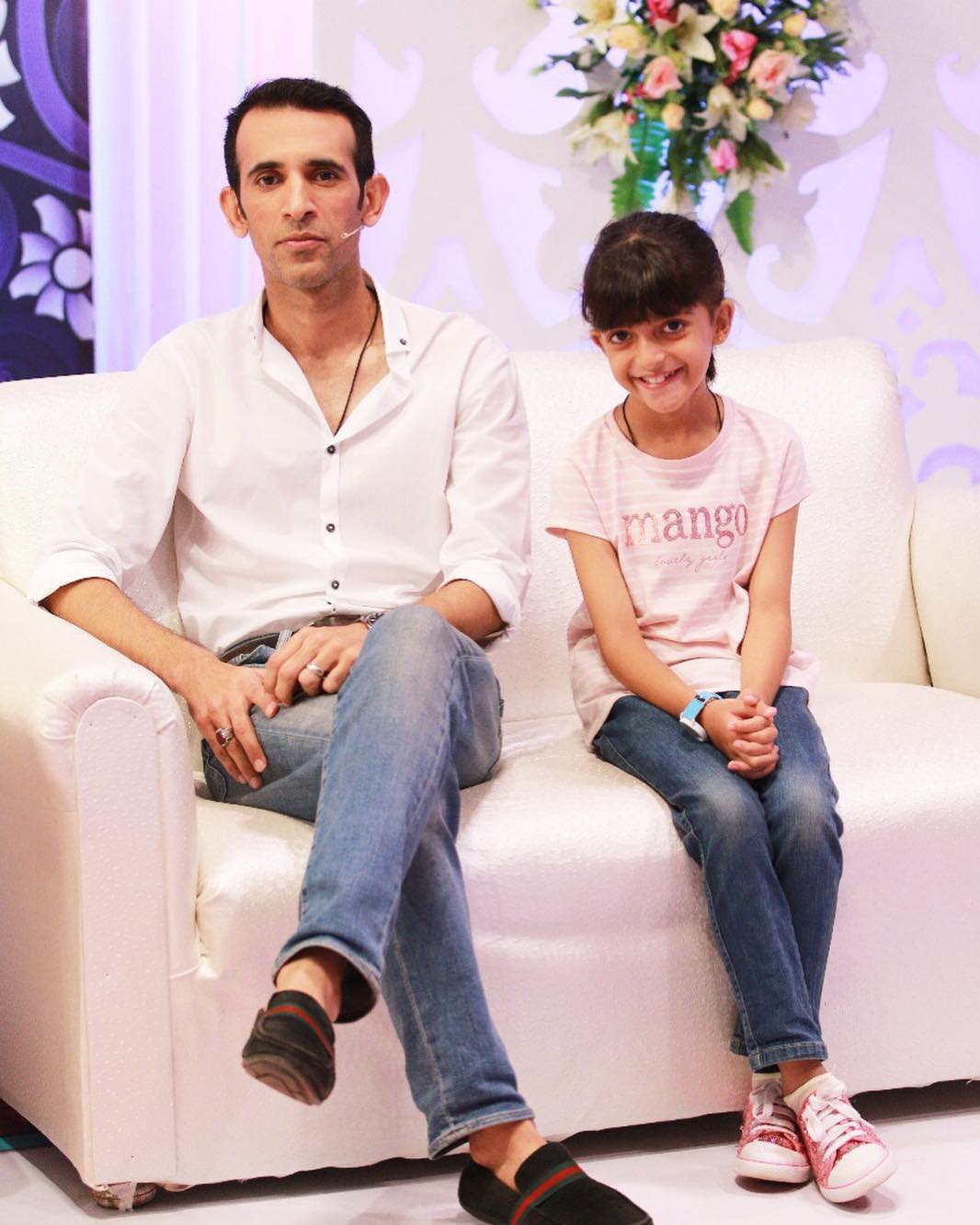 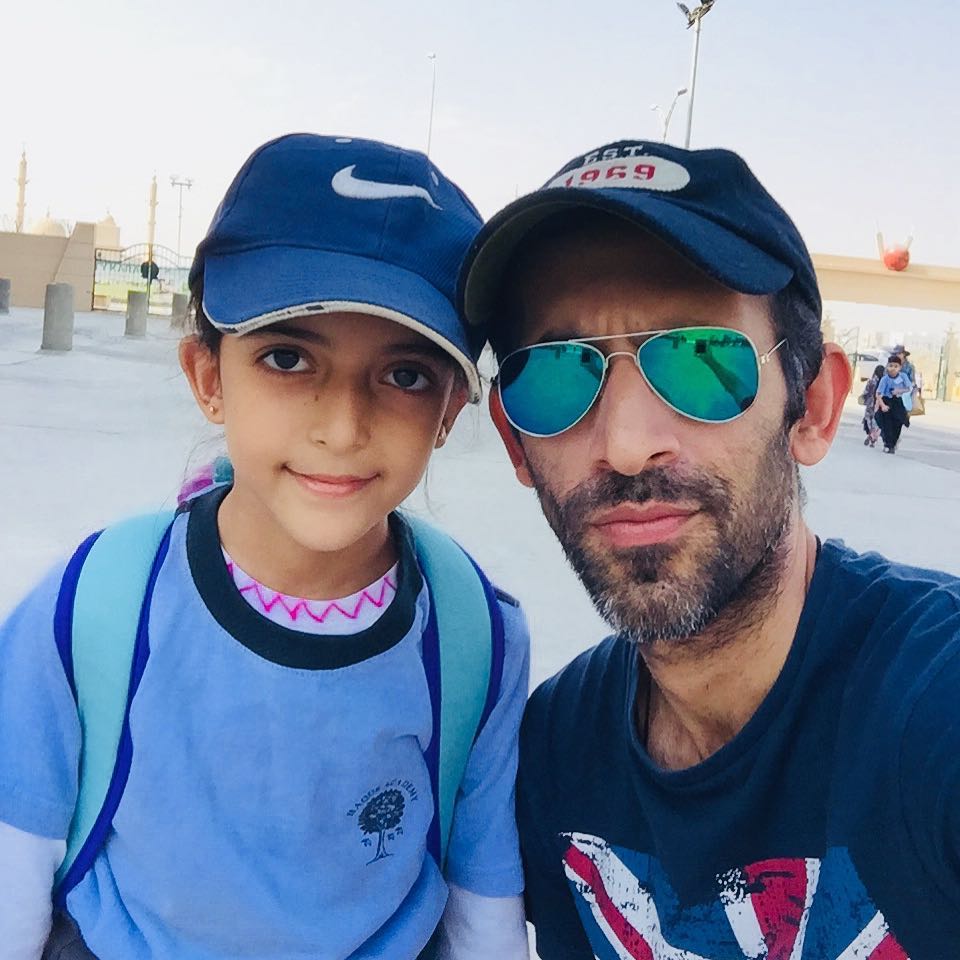 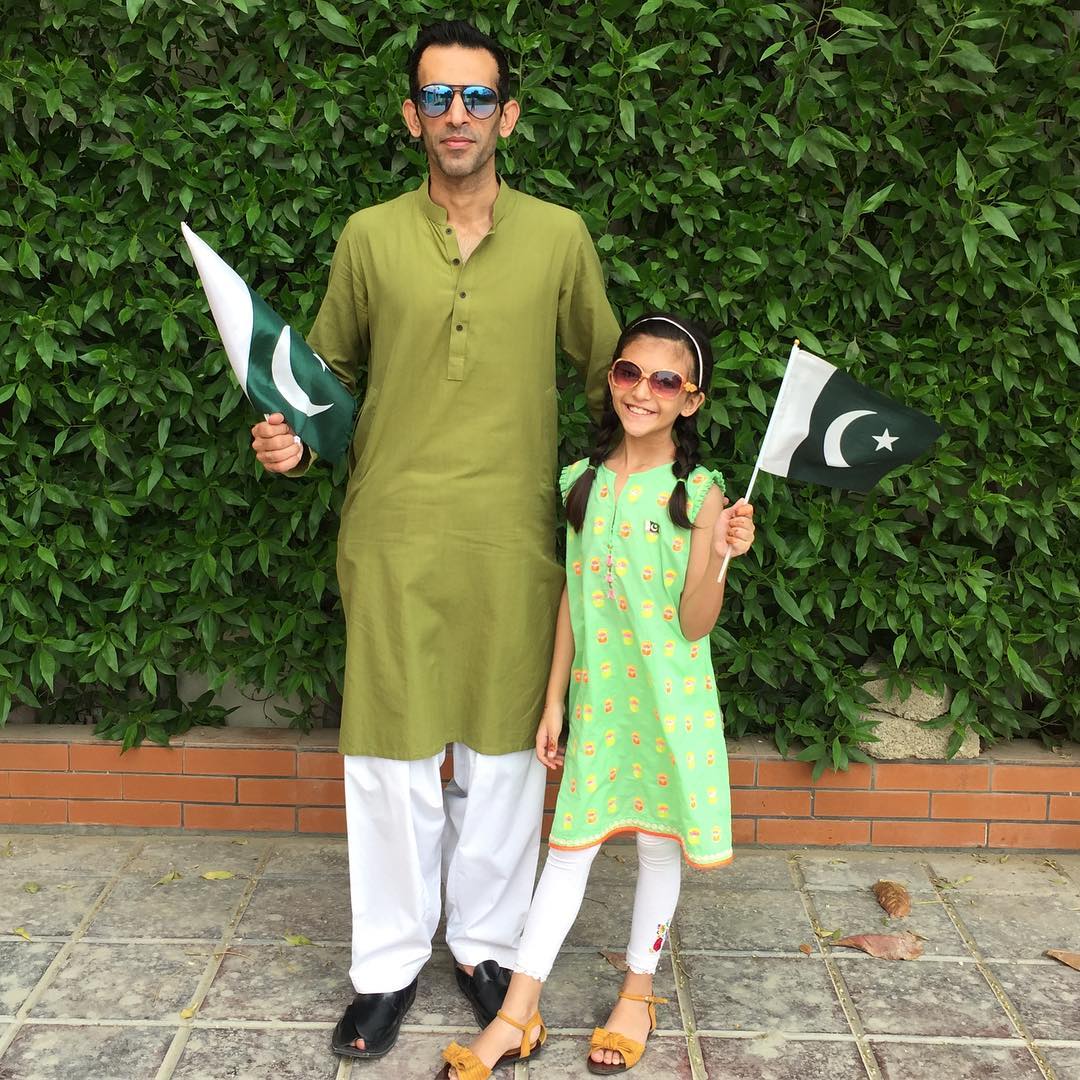 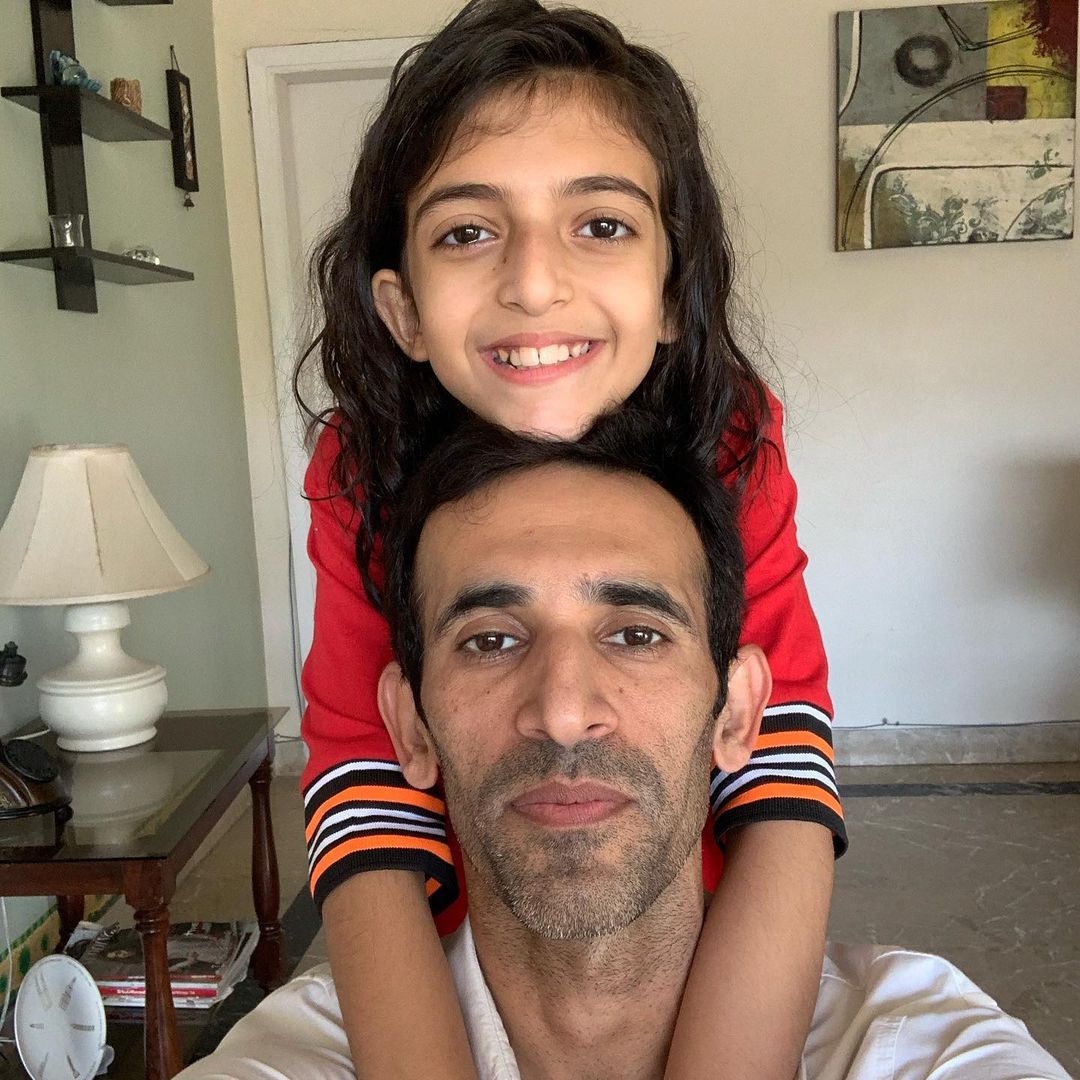