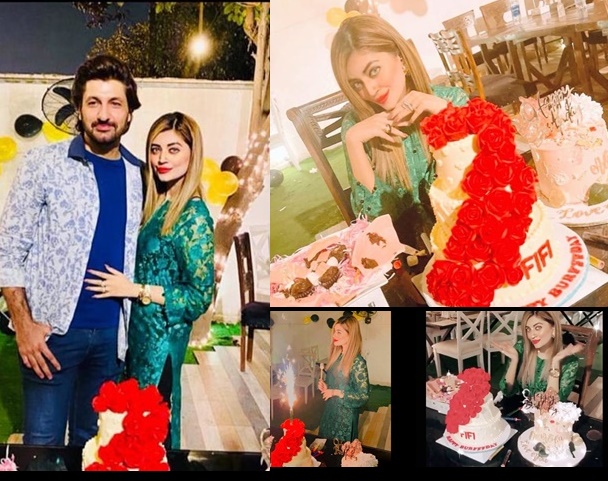 Recently Afifa and Jibran celebrated birthday of Afifa. Syed Jibran throws birthday party for his wife Afifa and afifa wear traditional Shalwar Kameez with red Dupatta symbol of love. Their children were also there to celebrates mother’s birthday. It was one of the most beautiful day of Afifa’s life. Syed Jibran is a Pakistani actor and entrepreneur. He started his career with Pakistan Television Network. Born into a Pathan family, he did his MBBS from Rawalpindi Medical College. In 2000, Jibran began to pursue his acting career. During the 3rd year of his studies, he decided to pursue for a chance in an acting stint on television. He went around asking for a role in a television drama, but was either politely refused or put on hold. Finally in 2001, after 8 months of rejections he was cast in a 2 scene role in a single play “Hook” for Pakistan Television Network Islamabad, directed by Taufeeq Hussain Shah. He later performed in “Dada in Trouble” for Pakistan Television Network. After that, his mentor Tariq Meraj made sure that he worked on his shortcomings and improved his craft by working with him on many projects. It took him 2 years to make it to Lahore where he landed the role of Bond in the famous sitcom Jutt and Bond sitcom for Indus TV. After working for a year on the sitcom, he moved to Karachi, where he performed in soap operas Tum Mere Ho and Tere Jaanay ke baad. He currently owns several restaurants. He got married to Afifa in start of his career. He is now father of 3 children including two sons and one daughter. His kids are school going at the moment. His wife is Instagram Influencer. She has about 4 lack followers on Instagram where she uploads pictures from holidays in different places. She upload birthday celebrations pictures of her family too. 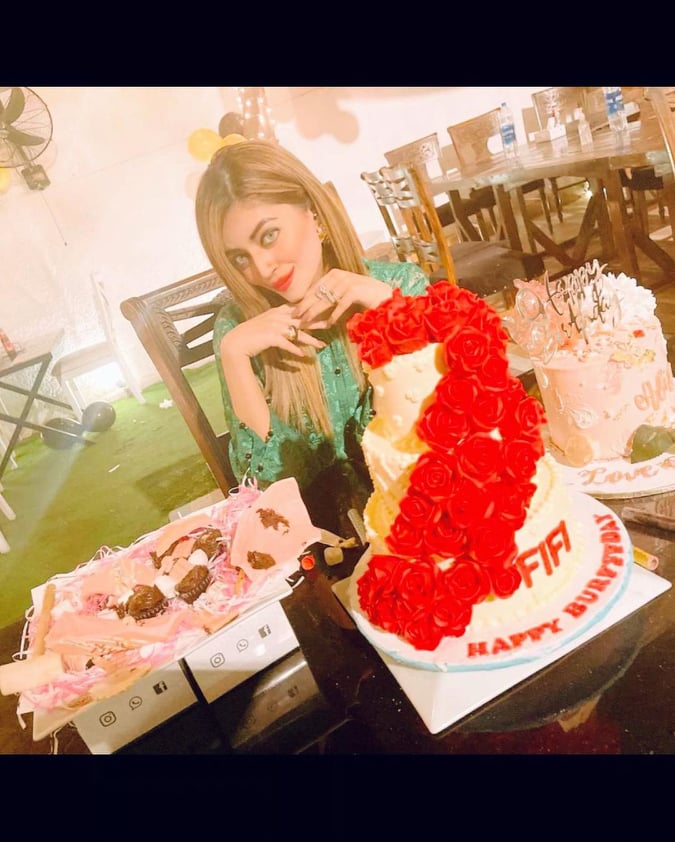 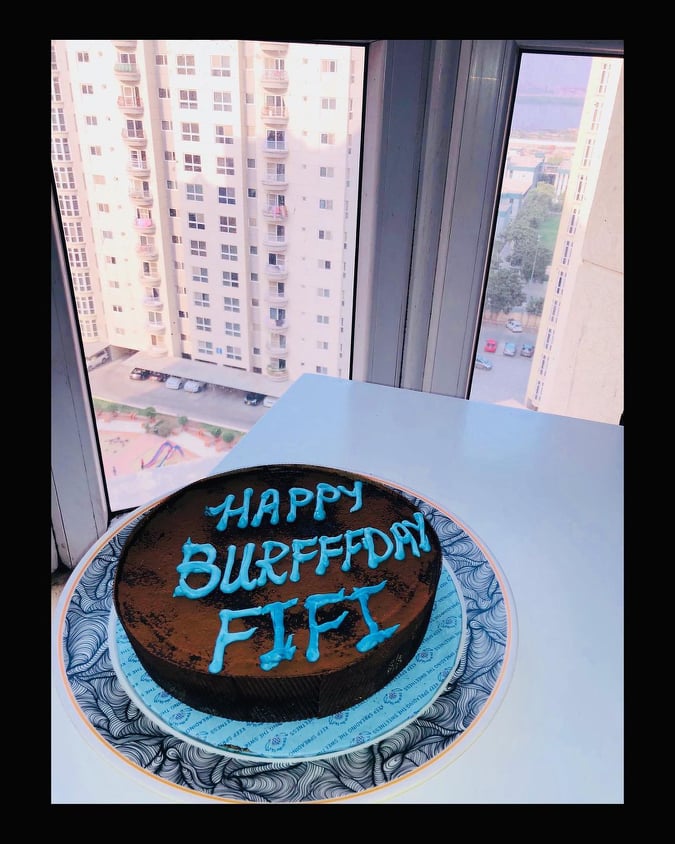 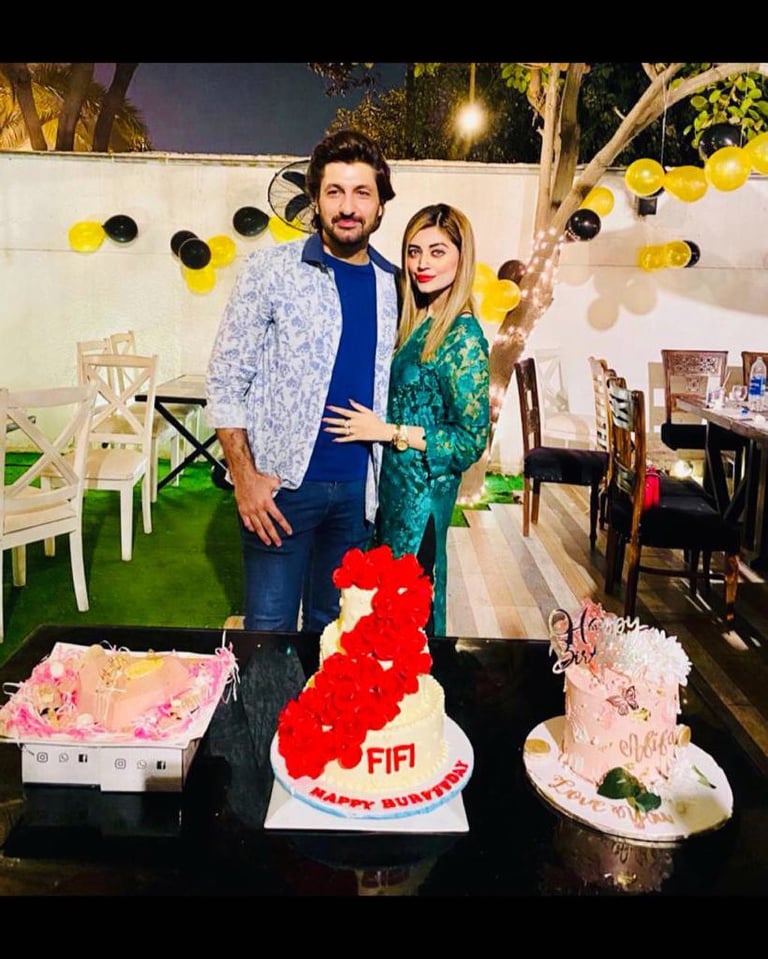 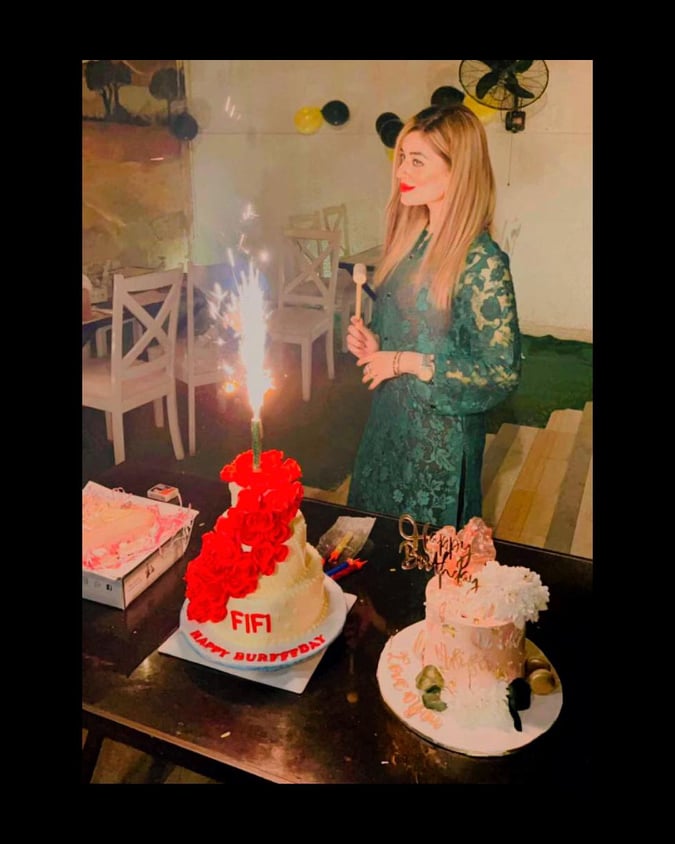