Really Surprising Facts About Saud Revealed By Himself

Really Surprising Facts About Saud Revealed By Himself 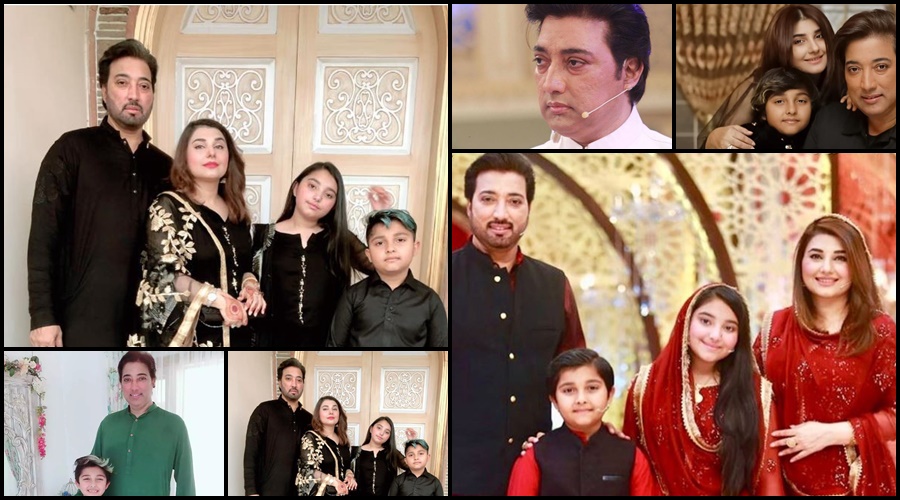 Saud was a guest on Express Entertainment where he shared some unique facts about his family. He revealed that his father is the person who recited the Holy Quran at Radio Pakistan when the announcement of Pakistan’s Independence was made. This is a huge honour for his family. He also revealed that his uncle is a Naat Khawan and his family is very religious.
Check out Saud Qasmi sharing interesting facts about his family background: 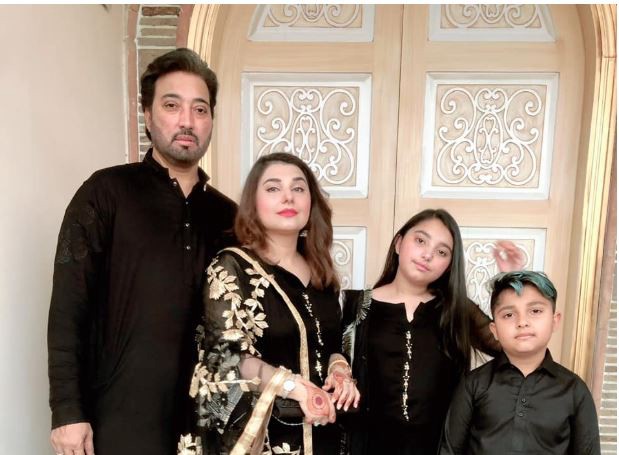 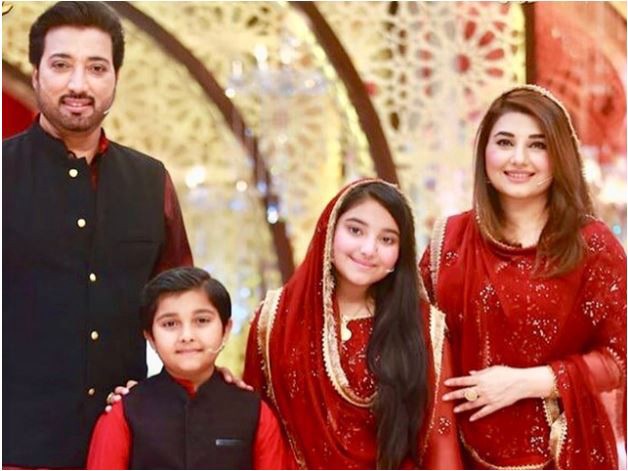 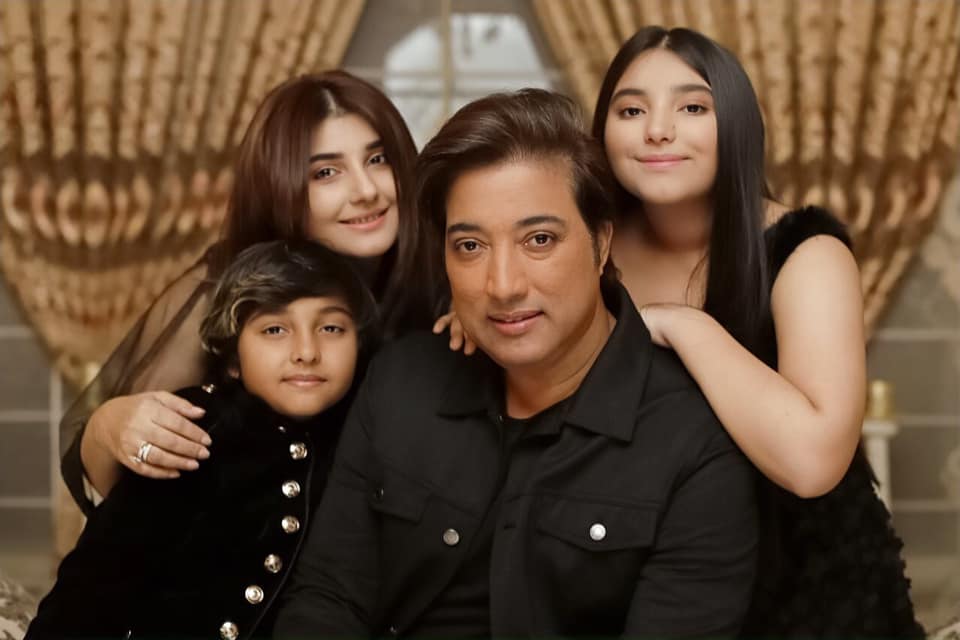 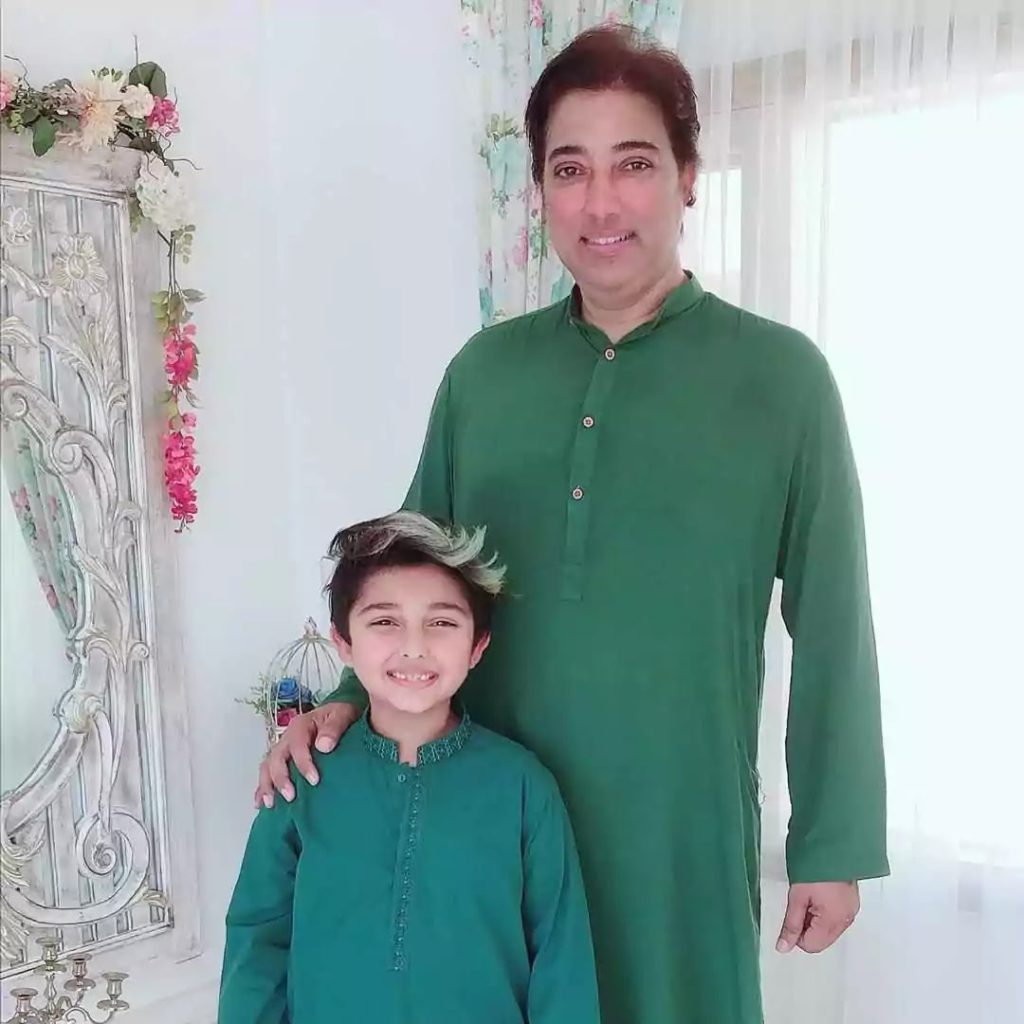 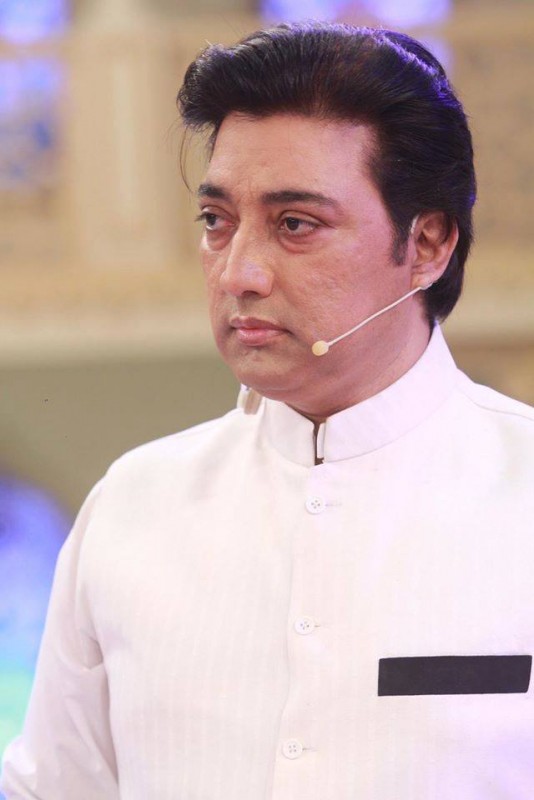