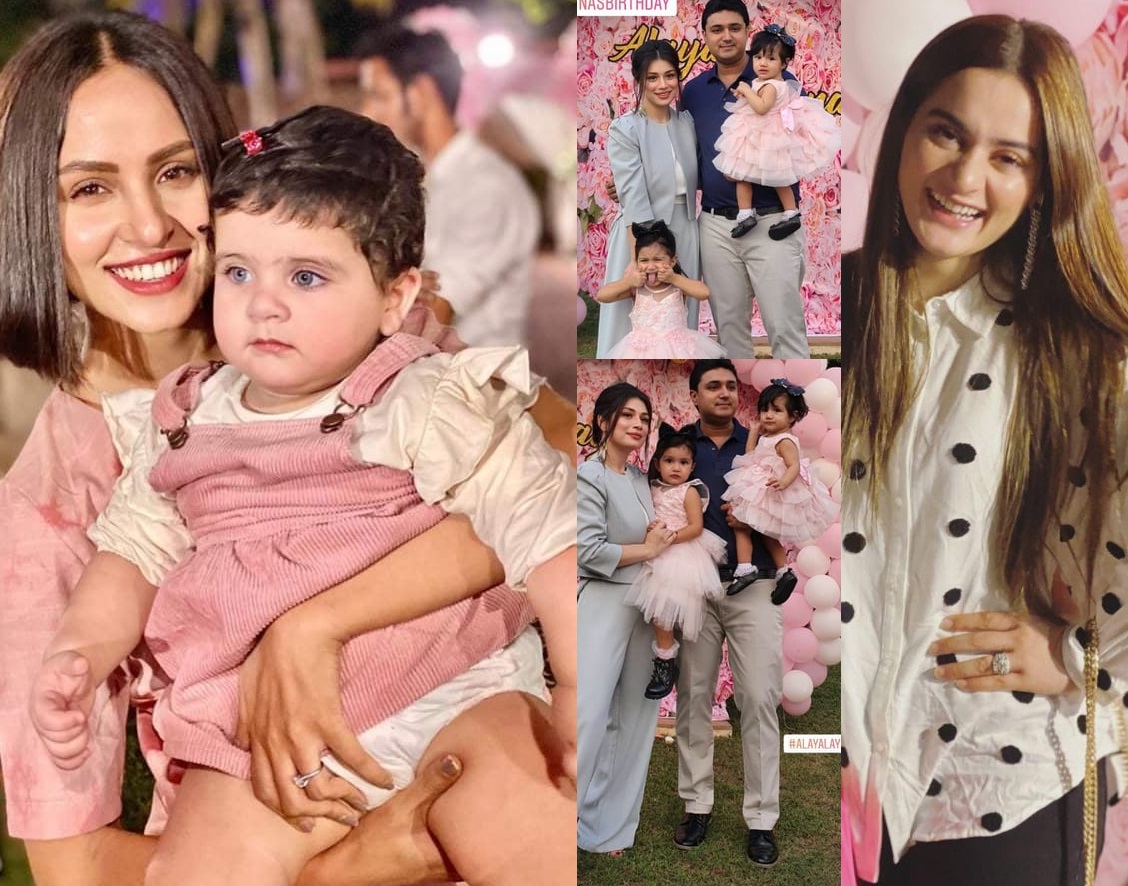 Sidra Batool is a Pakistani actress known for her roles in television serials such as Daagh 2012, Yeh Zindagi Hai 2012, Ishq Hamari Galiyon Mein 2013, and Parvarish 2014. Her performance in Ishq Hamari Galiyon Mein earned her a nomination for Hum Award for Best Soap Actress. Sidra Batool is married now and mother two cute daughters. She throws party for her daughters on their birthday. Celebs like Nimra Khan , Aiman Khan and others were present there. 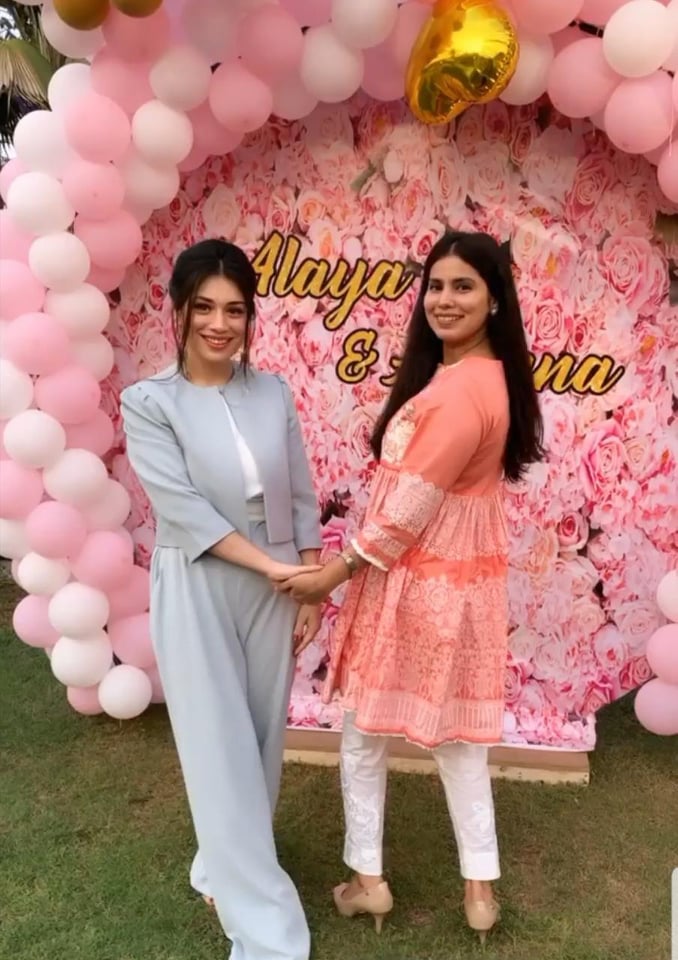 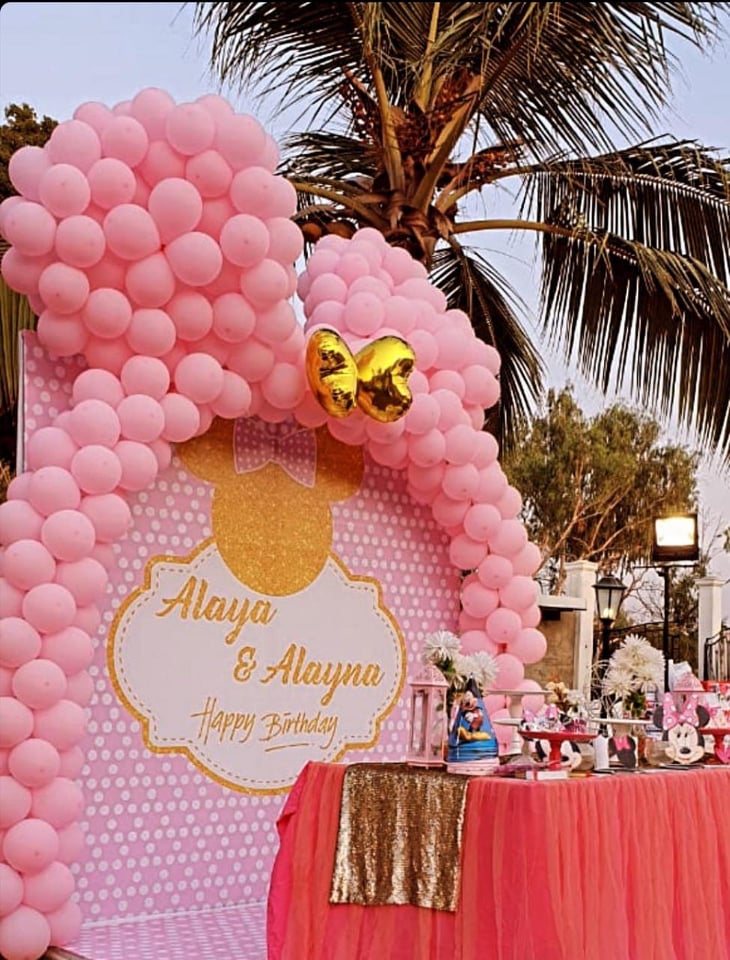 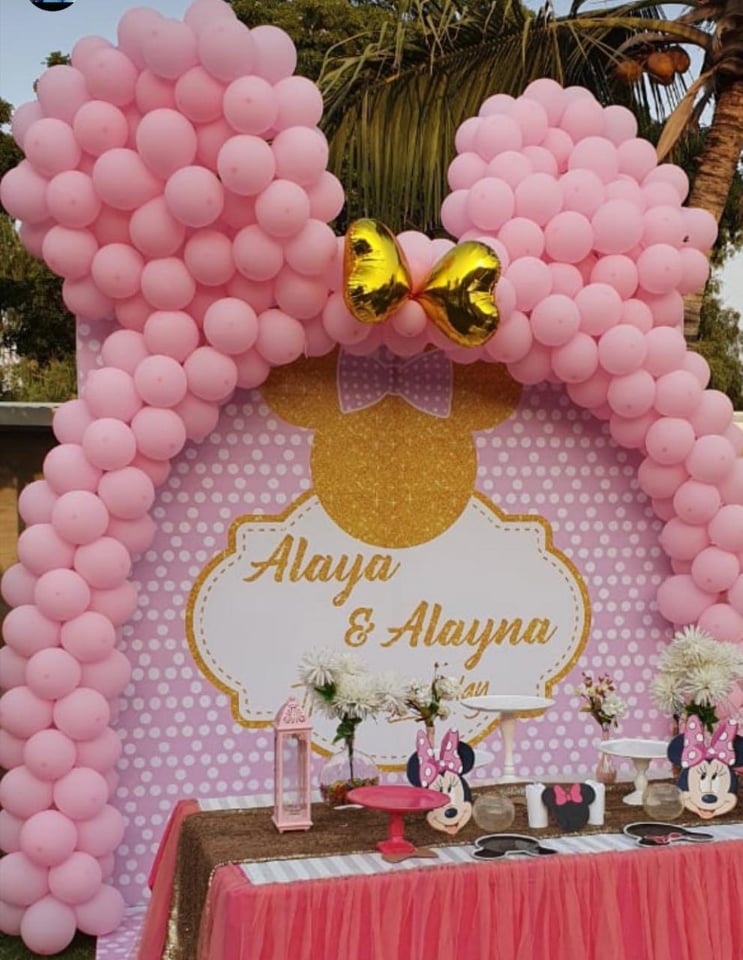 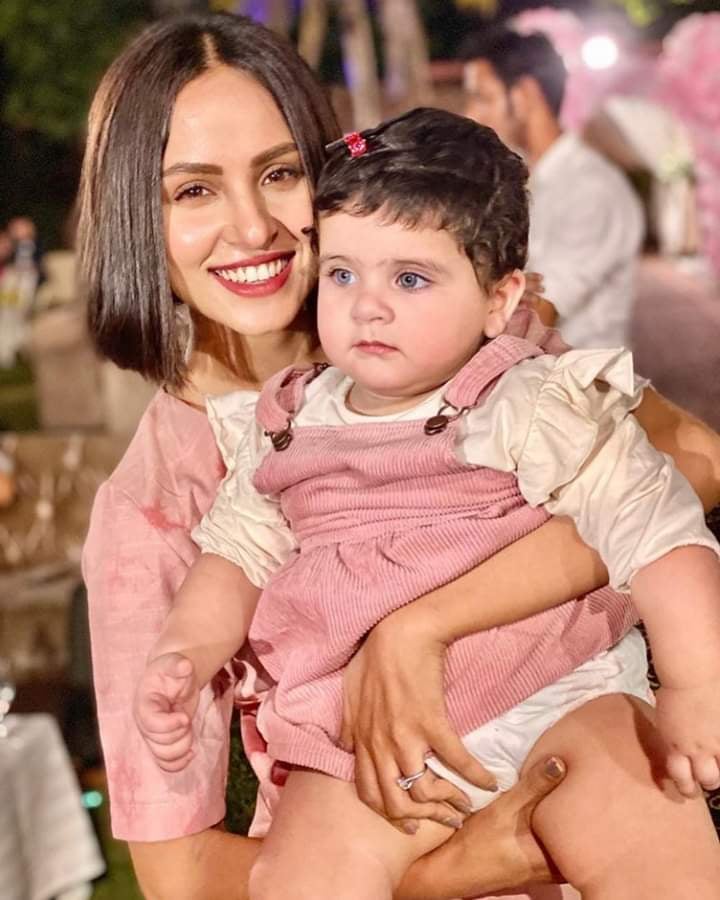 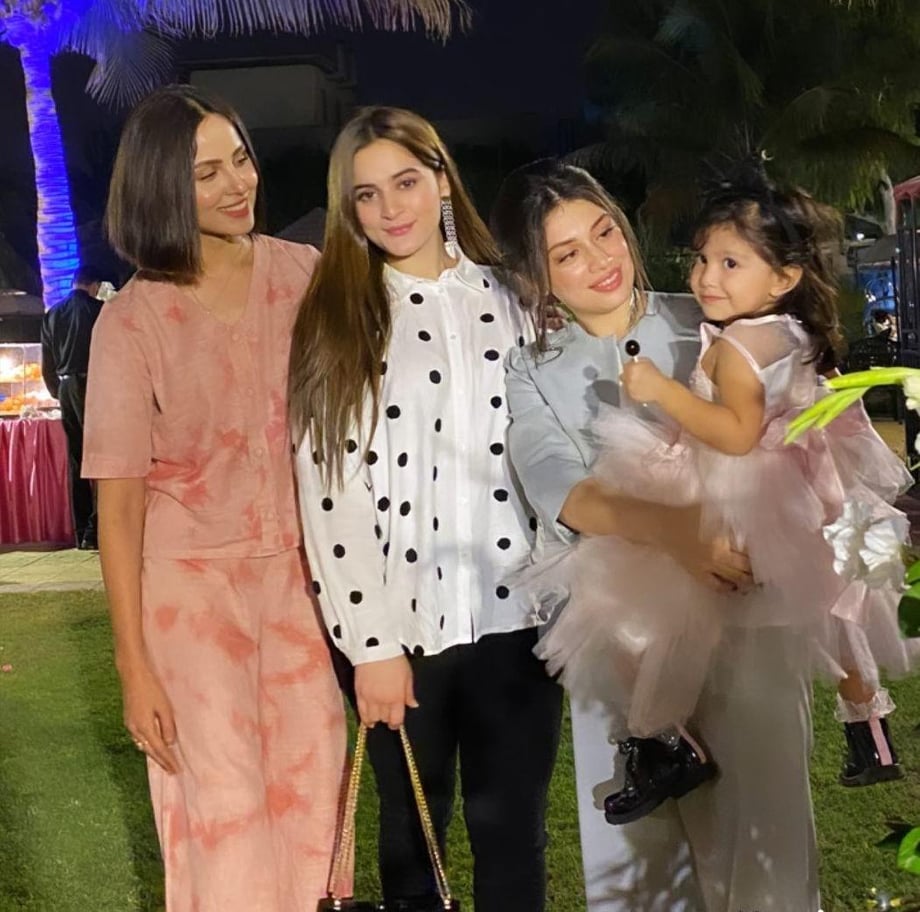 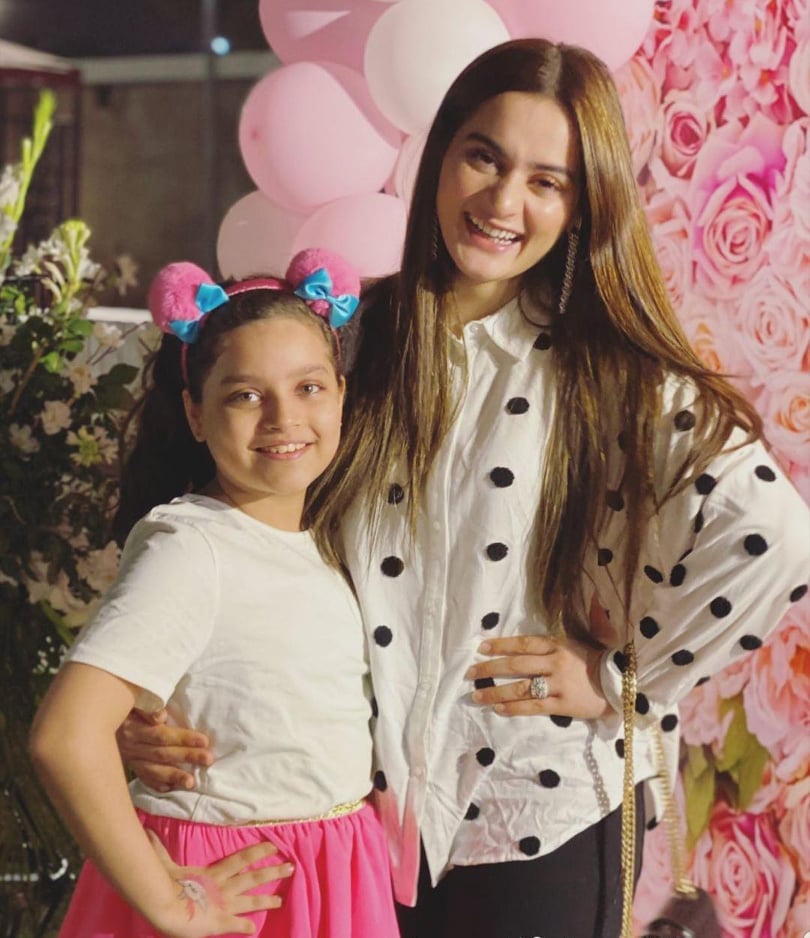 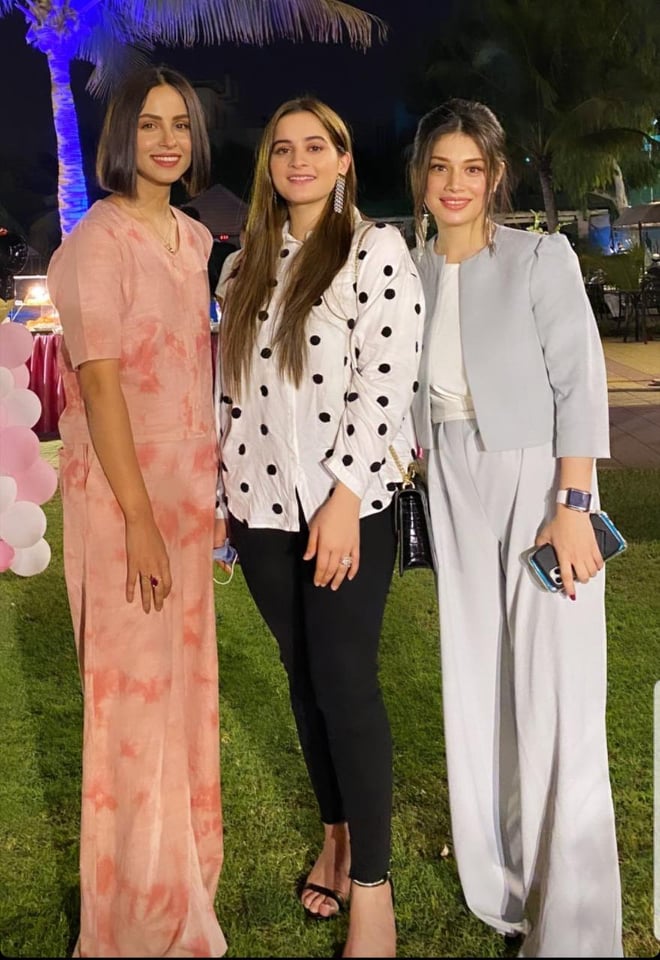