The story revolves around the lives of two families which are poles apart. Kashaf Murtaza and Zaroon Junaid protagonists belong to these families. Kashaf comes from a lower-middle-class family background and lives with her mother Rafia and her two sisters, Sidra and Shehnila . Rafia had been abandoned by her husband, Murtaza, because she did not give birth to a son. Her father married another woman, who did eventually give birth to his son Hamad. The family has to face hardships as a result of all this Kashaf develops insecurity and concerns about gender inequality, class difference and distrust in men. Rafia works as the principal of a government school, and gives tuitions to children along with her daughters, in the evening to make ends meet. Kashaf, her eldest daughter, gets a scholarship to a prestigious university, where she meets Zaroon, who comes from a rich family. Due to her mistrust for men and views about class difference she does not mix with other students. She and Zaroon don’t get along with each other especially due to Zaroon’s flirting nature and jealousy of her out-performing him, a topper until then. However, Zaroon tries to patch up with her but his attempts are repeatedly rebuffed. One day she over hears Zaroon saying that he was only trying to be friendly as a challenge and to trap Kashaf and tarnish her image, Kashaf starts hating him outright. Osama;Zaroon’s friend meanwhile is shown to admire Kashaf’s qualities and even defends her, telling Zaroon that he was the one at fault. Zaroon’s rich family consists of his father, Junaid who is cool and mature person, an independent working mother, Ghazala Junaid (Hina Khawaja Bayat) and sister Sara (Ayesha Omar), who has the same views about life as her mother has. Zaroon’s circle of close friends consists of Asmara (Mehreen Raheel) and Osama (Shehryar Munawar Siddiqui). He remains unaware of the fact that Asmara is in love with him. Their families get them engaged but due to irreconcilable differences in life style they break off the engagement. At the same time marriage of his sister fails. Zaroon develops some notions about his ideal wife and he thinks and says that Kashaf has all those qualities.
In the meantime Shehnila gets admission to an engineering college, and Sidra is married in a good family to a doctor and settles in the USA. Both Zaroon and Kashaf appear for CSS exams, and get admitted to the Pakistan’s Central Superior Services. Her becoming an officer in DMG brings a change in the thinking and behavior of her father and extended family. Zaroon and Kashaf meet in line of duty and he tries to make amends and attempts to befriend with her only to be repeatedly turned down. Kashaf believes him to be the same flirtatious and arrogant person as before. Osama proposes to Kashaf, but she rejects it. Shehnila gets a marriage proposal from rich family and Rafia wants her elder daughter Kashaf to be married first. Sidra comes from USA to help her mother find a suitable match for Kashaf. At the same time Zaroon talks to Sir Abrar (Behroze Sabzwari), who is a close family friend and was a professor in university. He is a mentor to Kashaf and she respects and listens to him. Zaroon confesses to him that he wants to marry Kashaf and asks him to talk to Kashaf on his behalf. After initially rejecting his proposal, the two agree to meet at Abrar’s house, where Zaroon prevents Kashaf from getting scalded by hot tea. She accepts his proposal and they get engaged and married. After the wedding, Zaroon also establishes good rapport with Kashaf’s family. Zaroon and Kashaf eventually start getting to know each other. Later Zaroon and Kashaf have a fight as he comes to know about Osama’s proposal. They reconcile when they find that Kashaf is pregnant. In due course, Kashaf discovers that Zaroon is secretly in touch with Asmara. Thinking that Zaroon is having a romantic affair with Asmara, she leaves his house and returns to her mother’s home. She starts missing Zaroon and dreams that Zaroon has divorced her. Zaroon also misses Kashaf but does not contact her. Kashaf realizes that she is really in love with Zaroon and yearns to go back to him. She calls up Zaroon in the middle of the night to tell him that they are expecting twin daughters. Zaroon flies the same night to meet her and they reconcile. As their love triumphs, their mutual love and respect grows. Kashaf learns lessons from life. Few months later Kashaf gives birth to twin girls, and their family and life blossoms like a garden. Hence, the name “Zindagi Gulzar Hai” which translates to life is a garden. 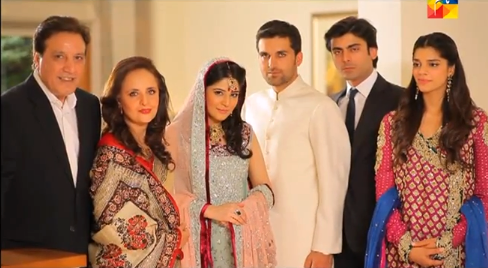 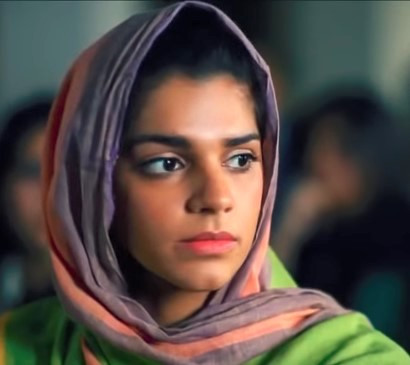 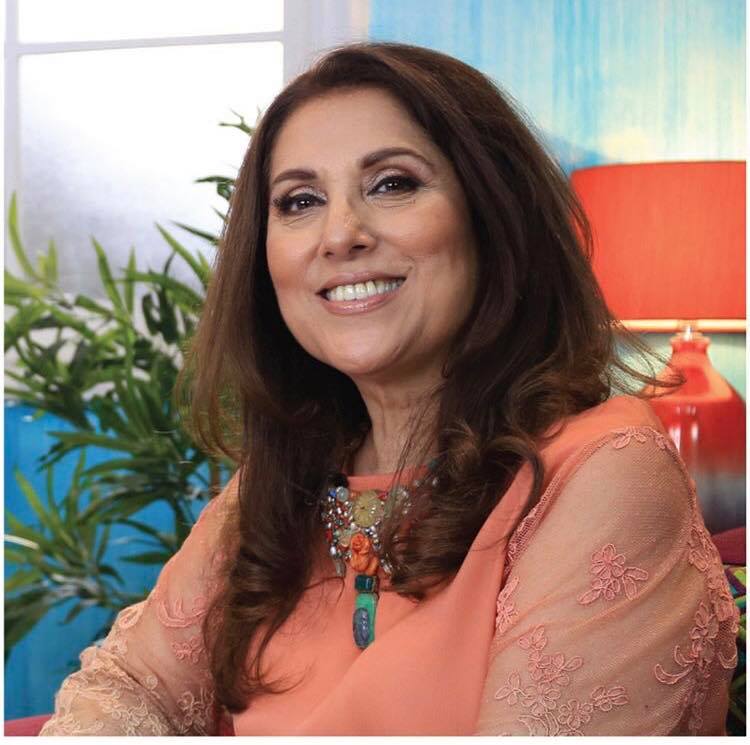 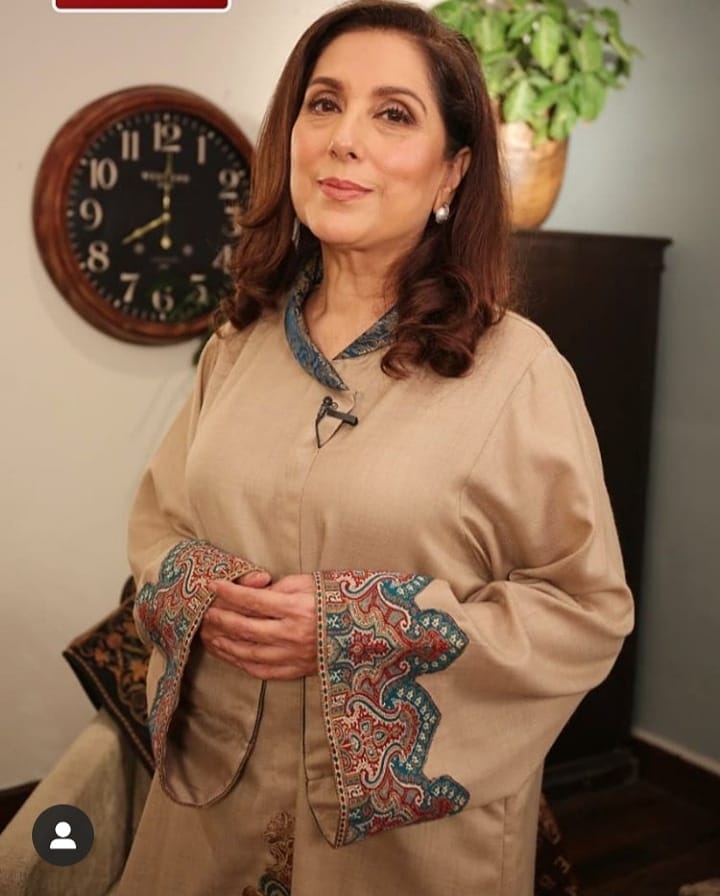 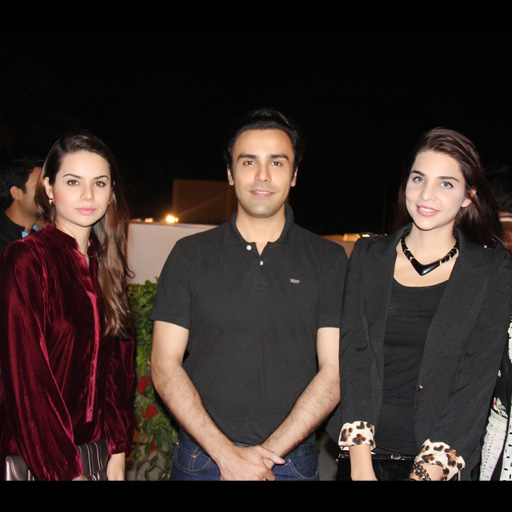 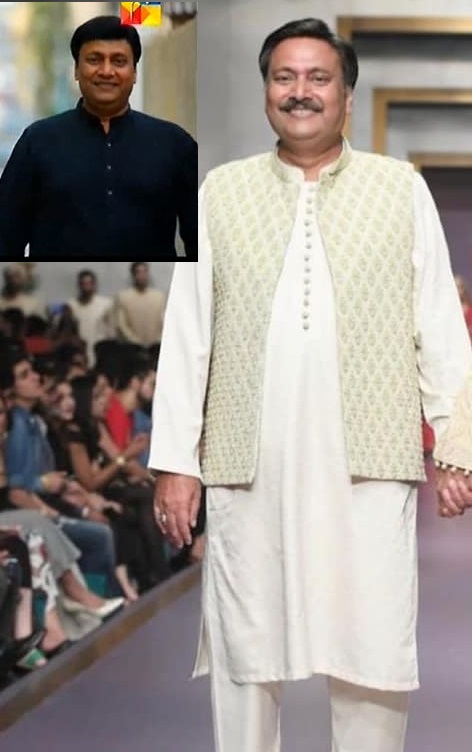 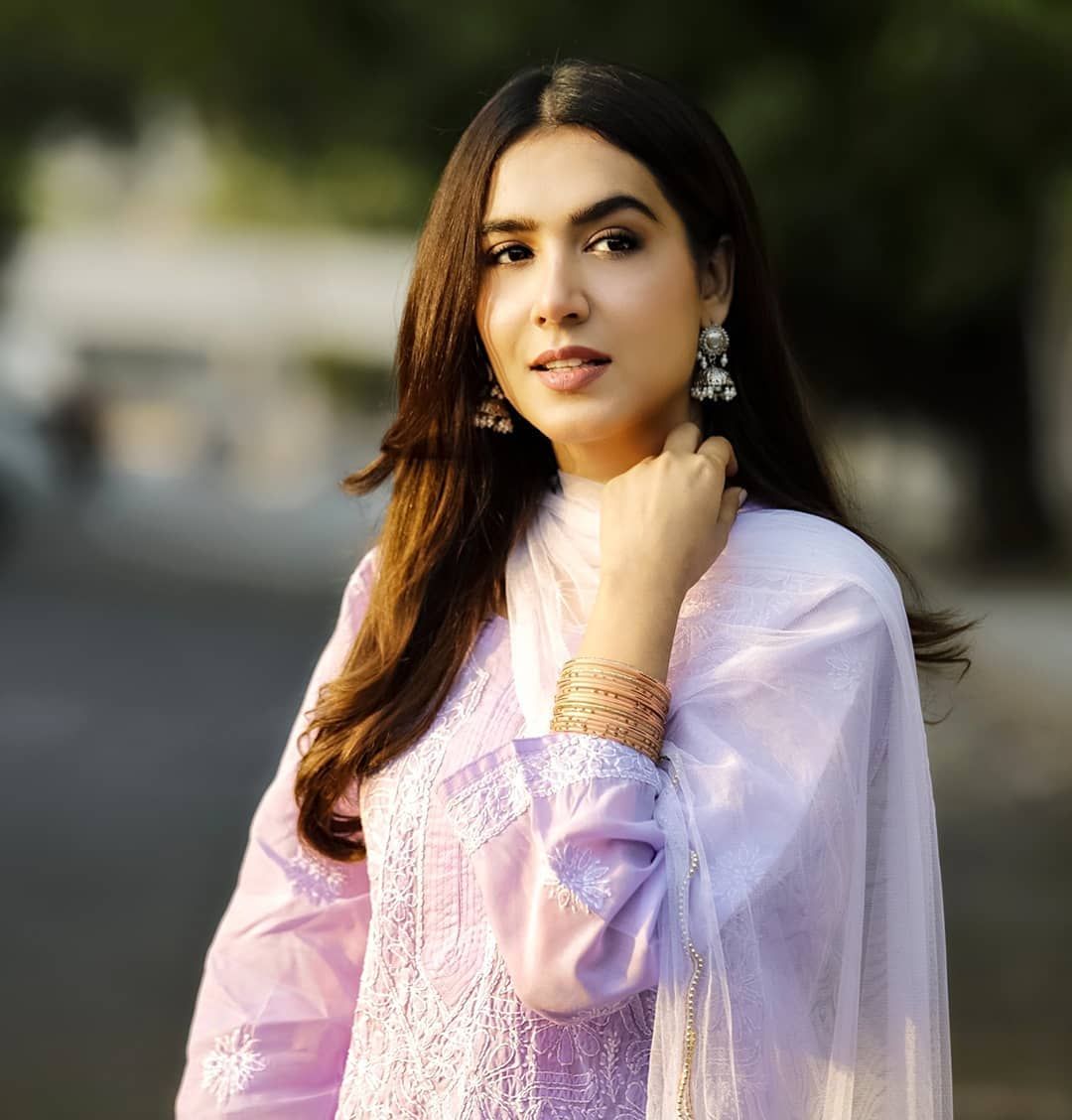 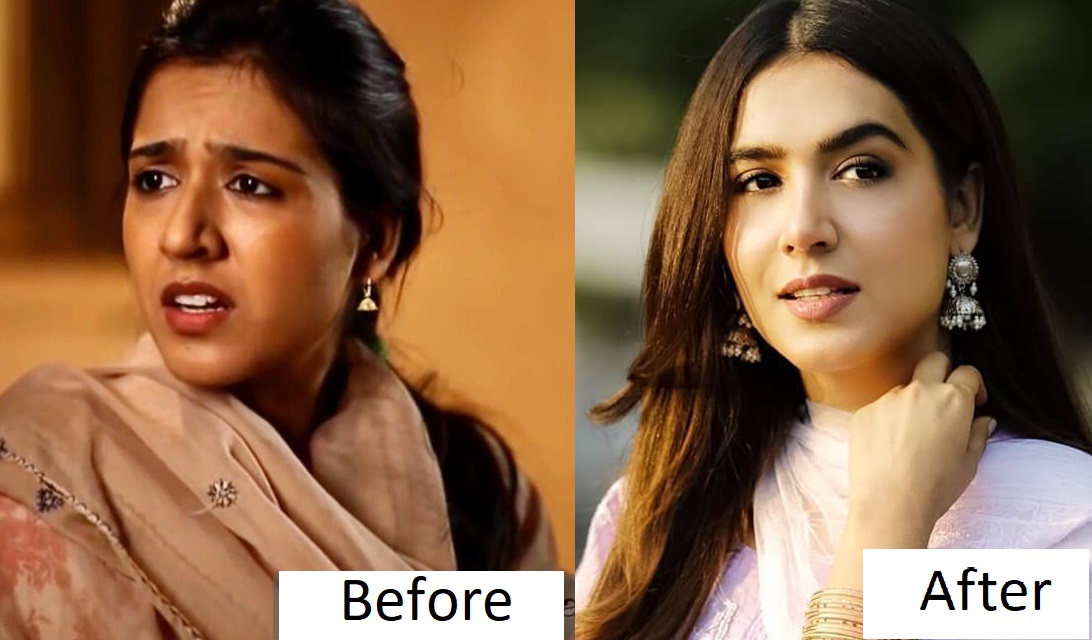 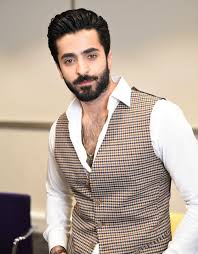 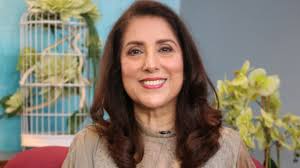 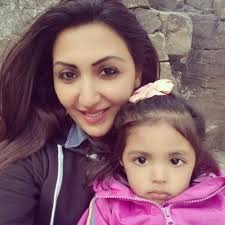 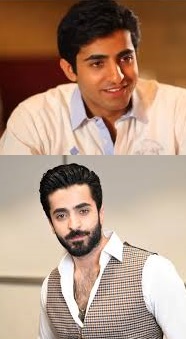 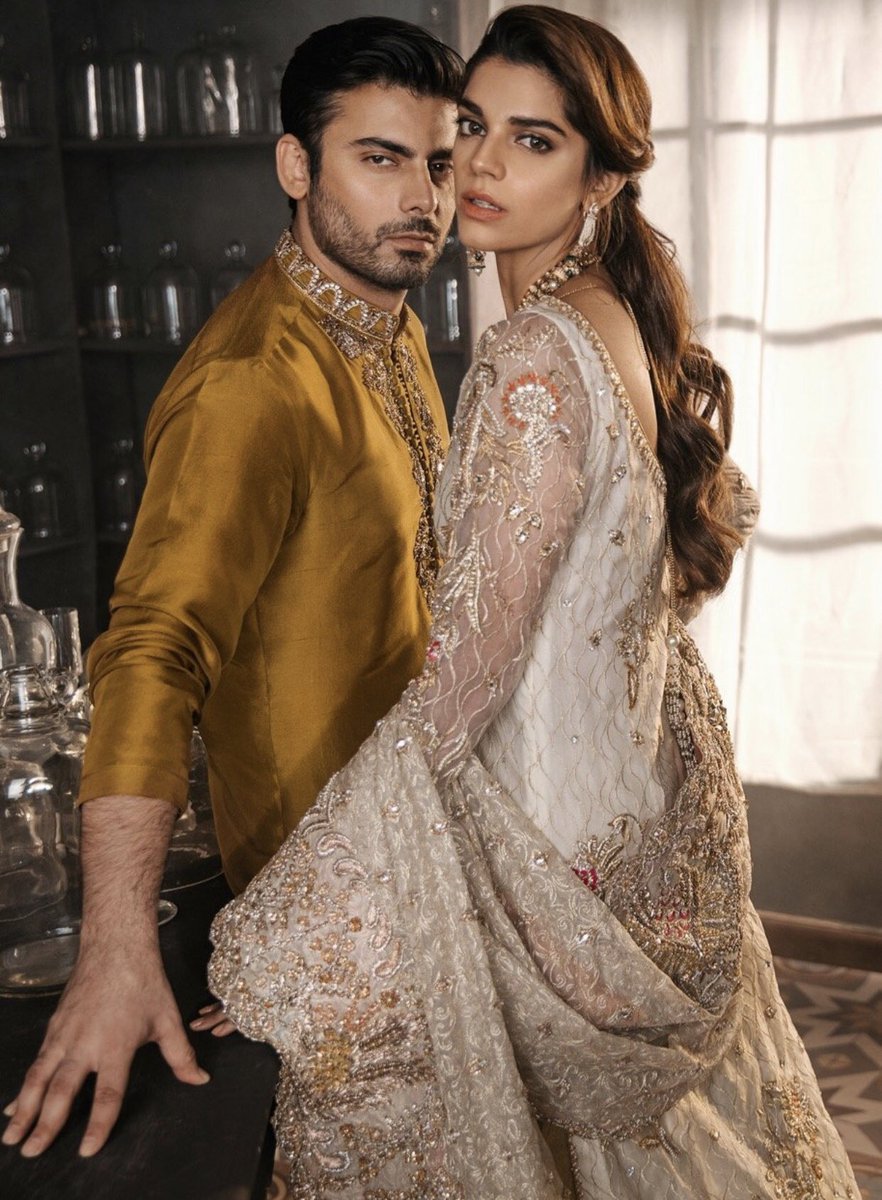 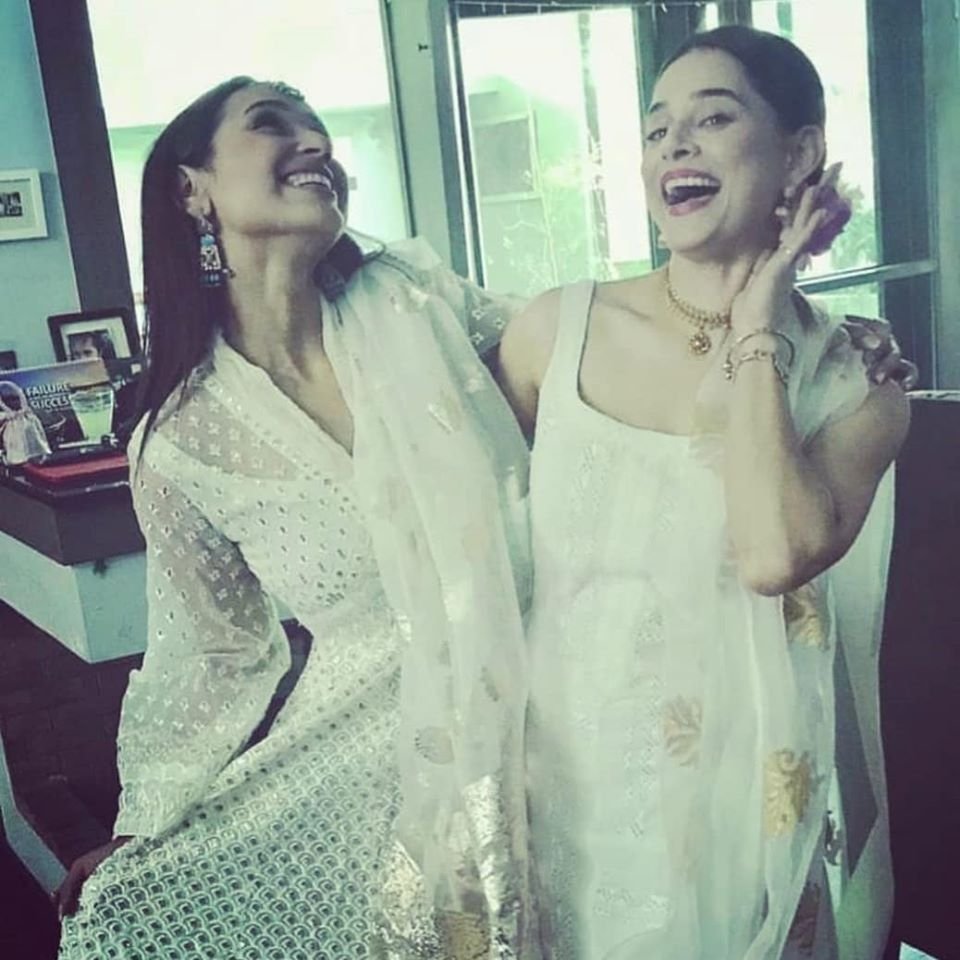 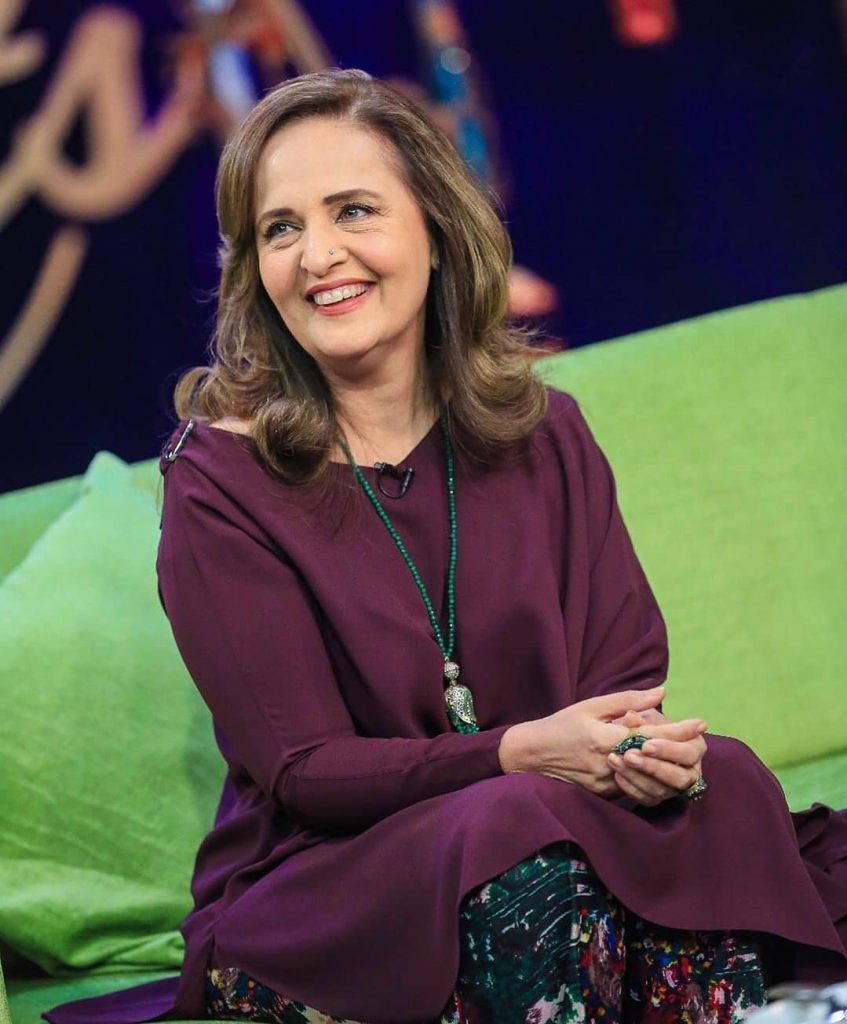 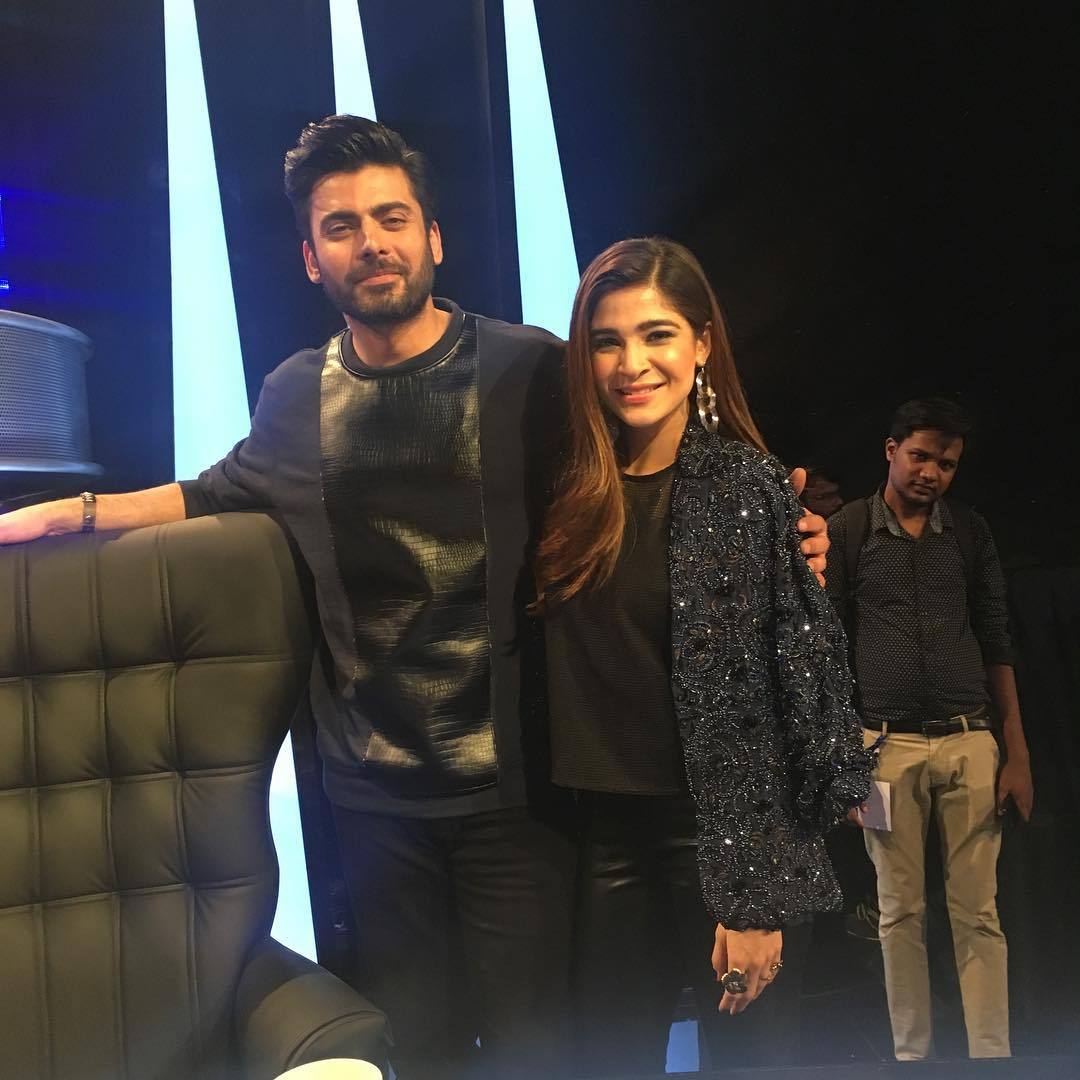