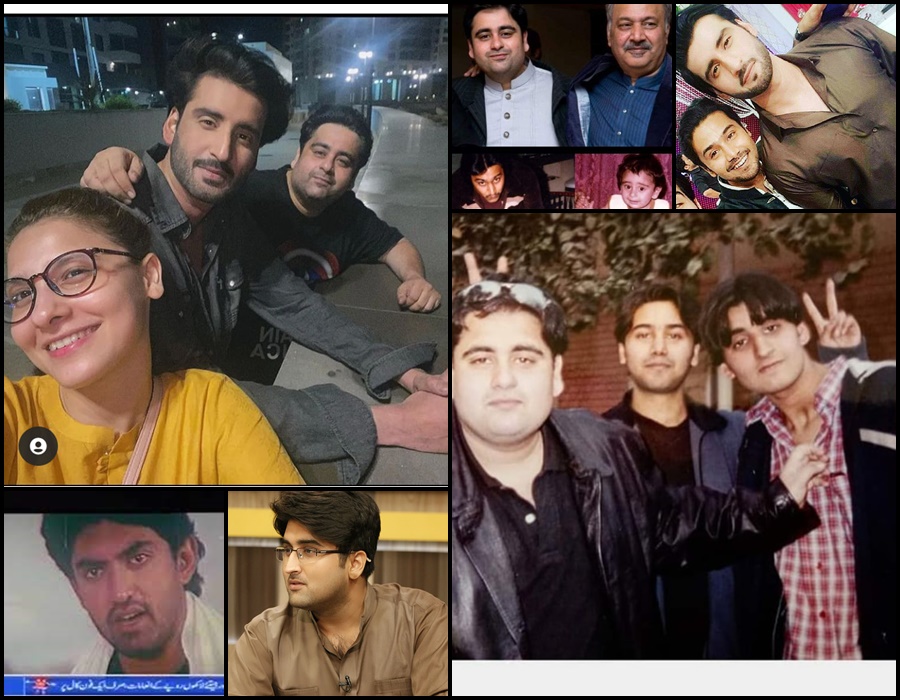 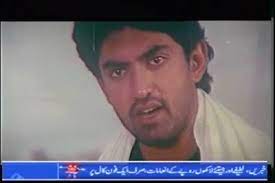 Asad Kaifee famous for Khabardar is cousin of Agha Ali And Ali Abbas. 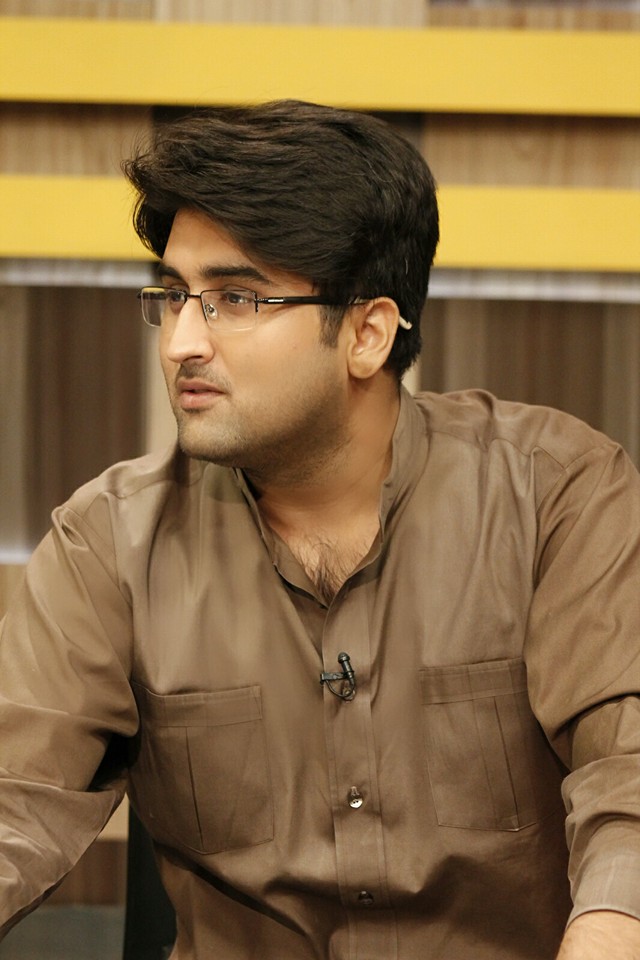 As we all know Agha and Ali Abbas are cousins so actress Hina Altaf is sister in law of Ali Abbas. 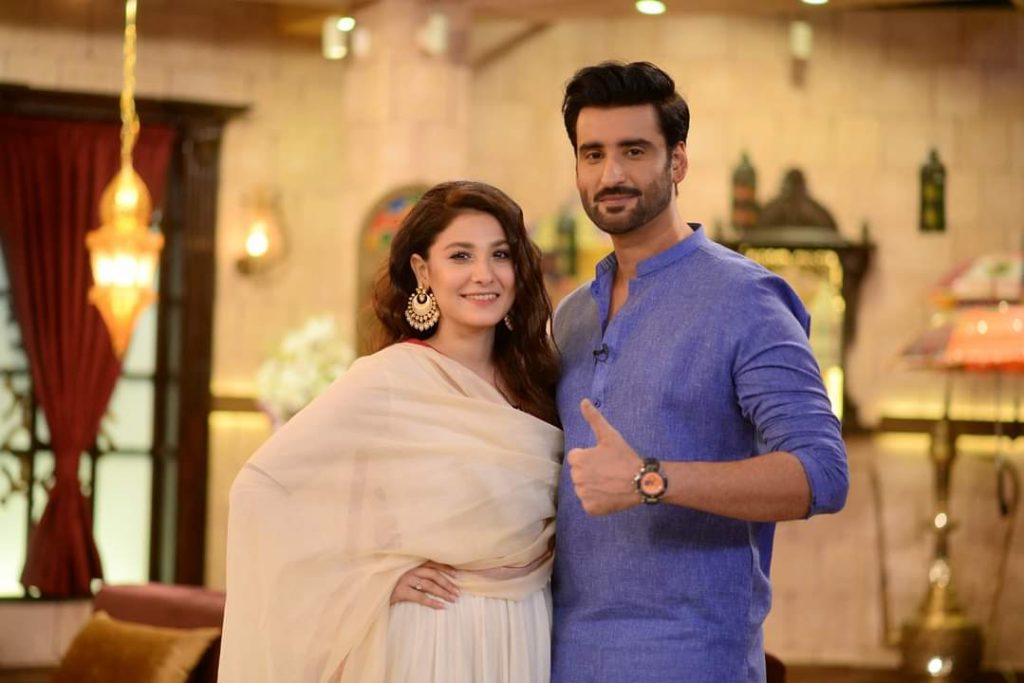 These are few pictures of cousins