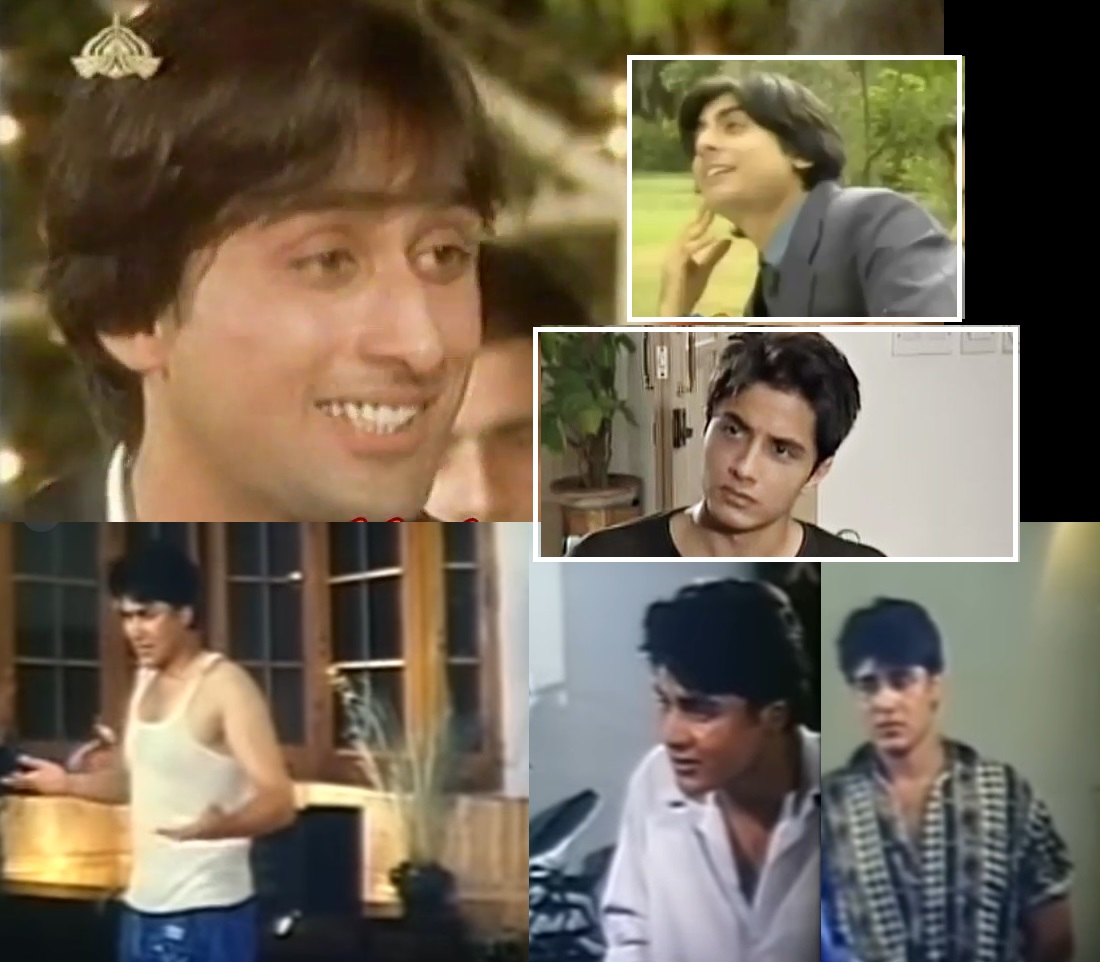 Pakistani drama actors are now so professional when it comes to work. They all are hardworking and talented. These days our new lot of actors is seems to me more determinant and mature. Today competition is more tough than past. Now there are numerous tv channels and production houses but only hardworking people gets limelight. We observe that many actors who started their careers as models or singer are now established actor. So today we tried to share some forgotten pictures of our stars from past. We just want to show you how our stars look when they entered showbiz field to now. 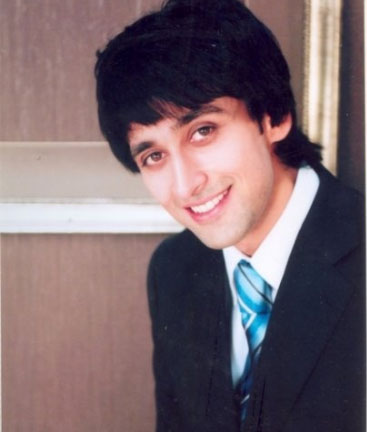 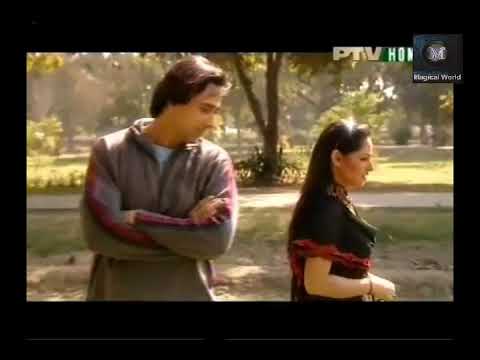 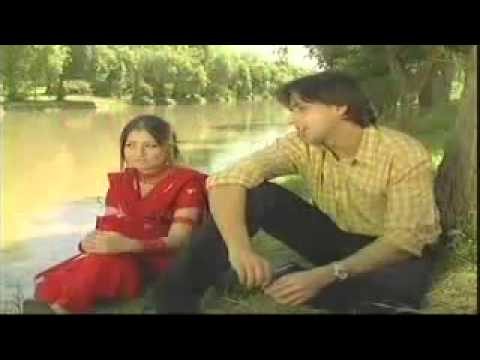 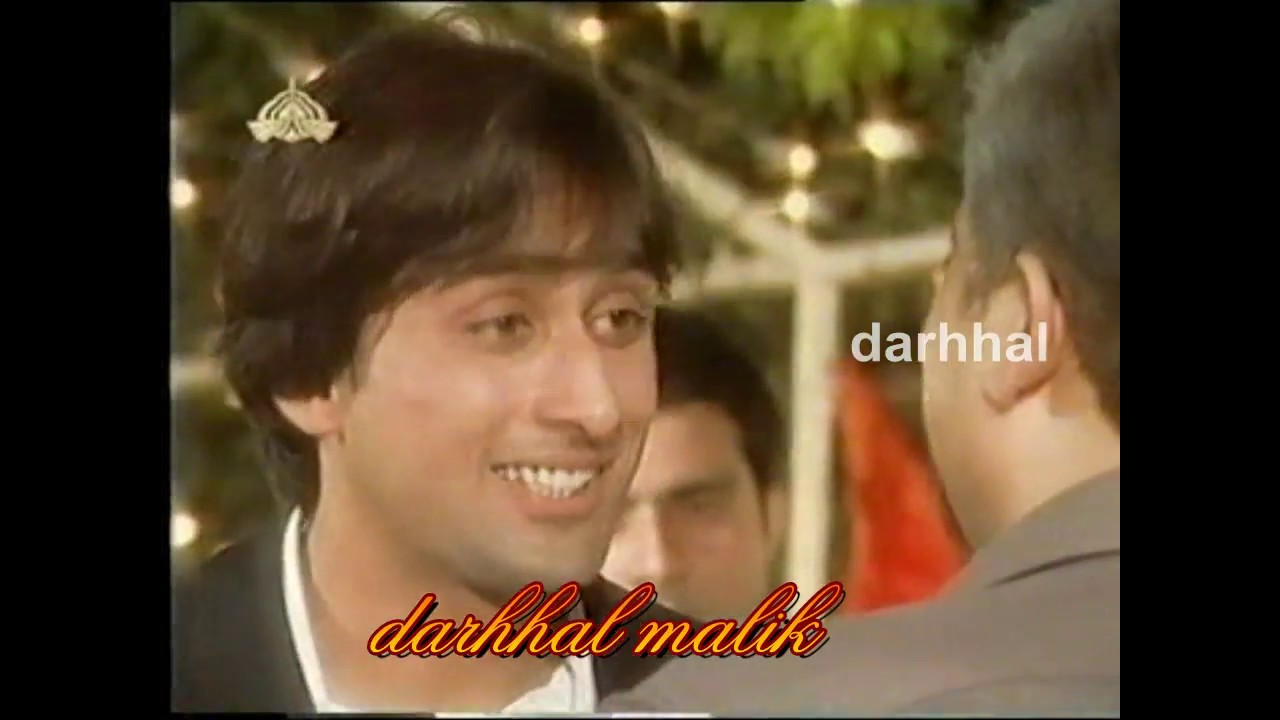 Ahsan Khan started his acting career by appearing in lollwyood film Chalo Ishq Larae back in 1996 and soon he appear in another movie with star cast of Reema and Shan. Ahsan is now working lead actor in dramas and films. 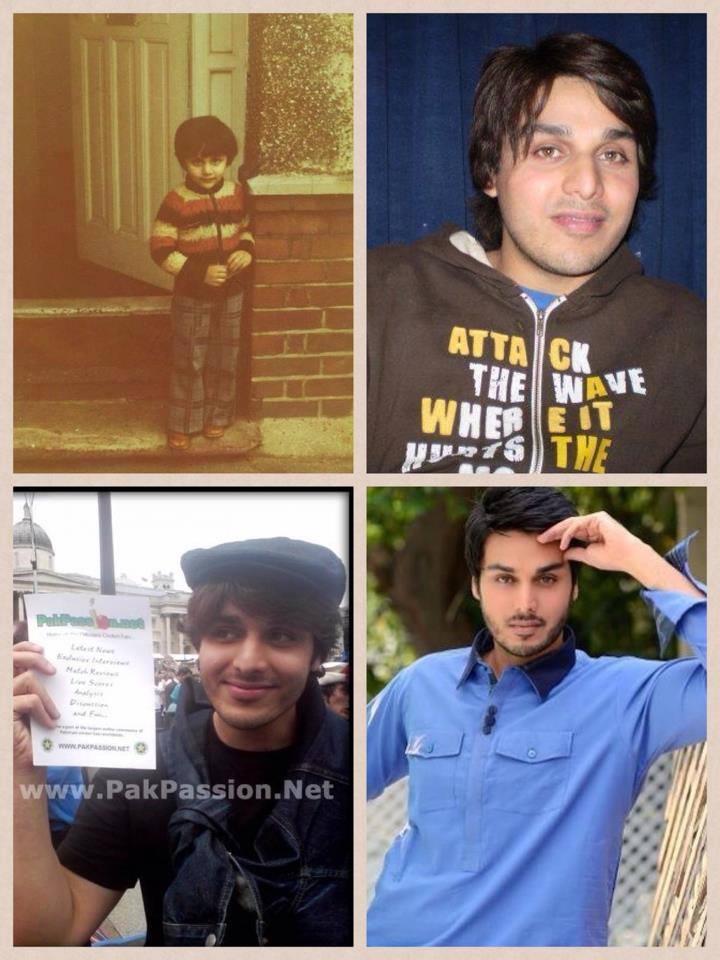 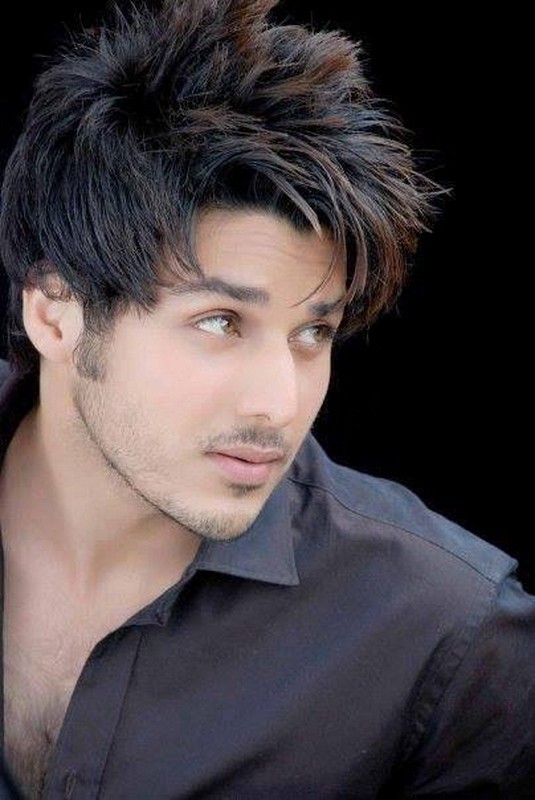 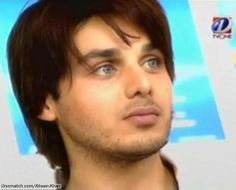 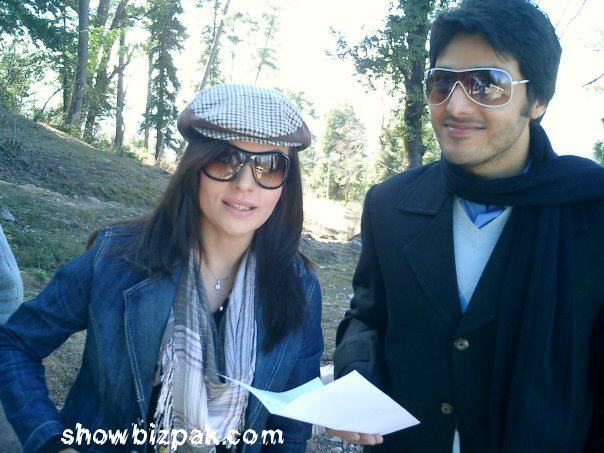 That’s how Imran Ashraf looks when he was new in field. 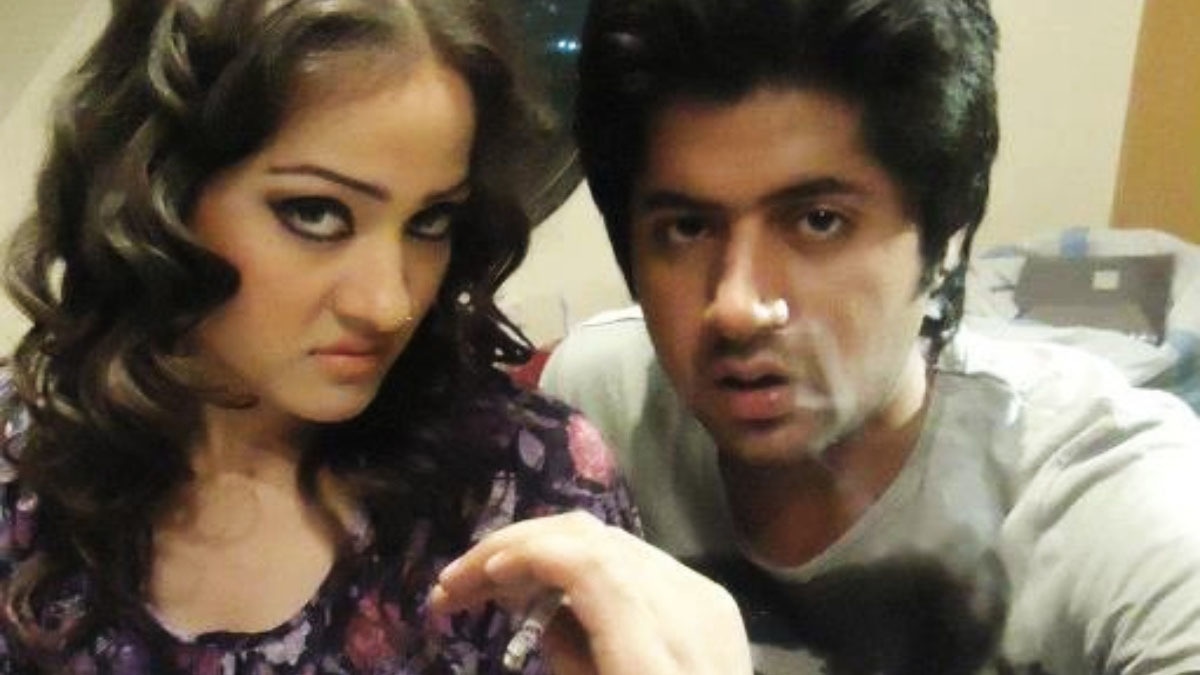 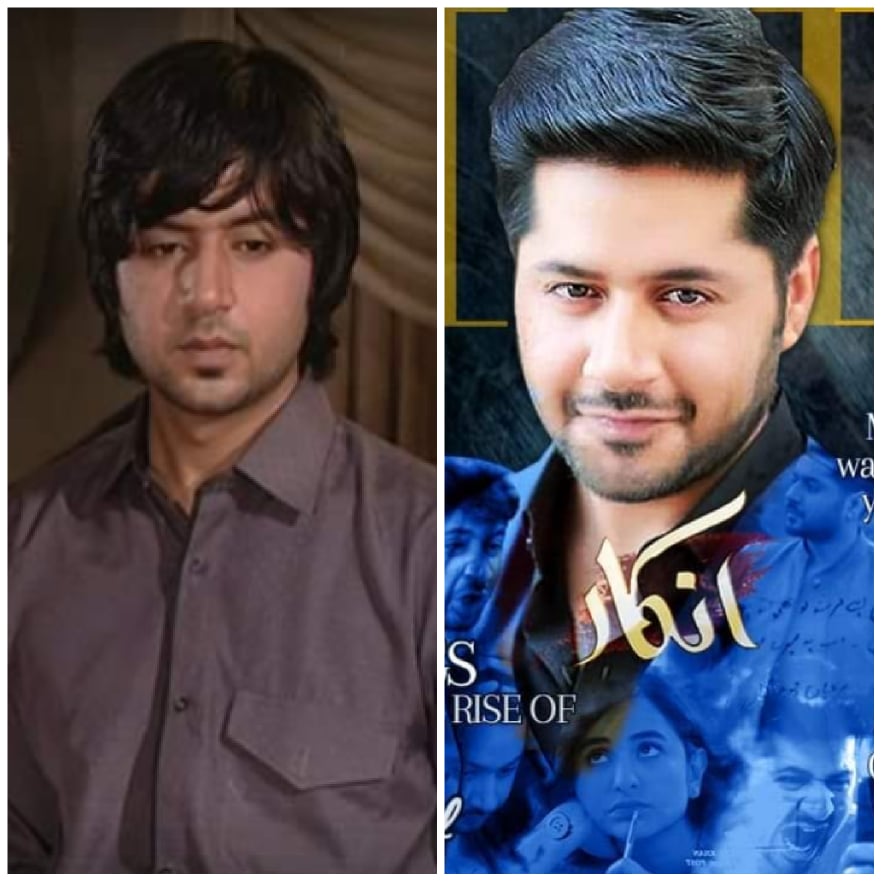 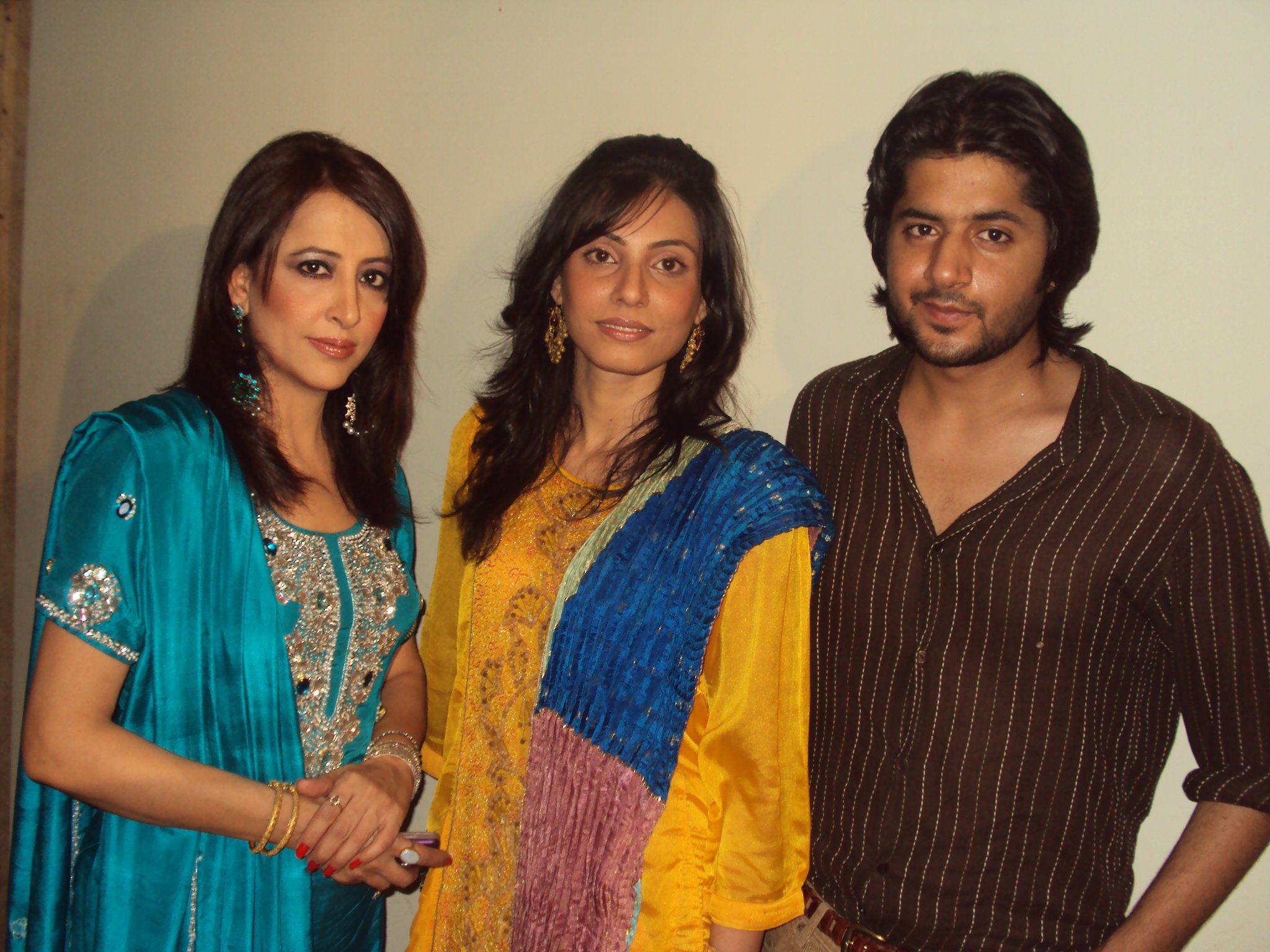 With a number of hit TV serials like Daastan, Humsafar, Zindagi Gulzar Hai, along with blockbuster film Khuda Ke Liye to his credit, the leading Pakistani actor ventured into acting at the age of 19.The stellar star was first seen in the popular 2000 comedy series Jutt and Bond. 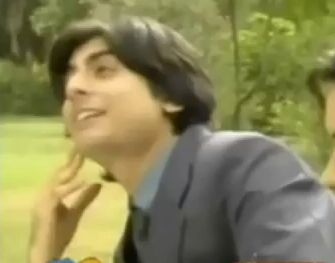 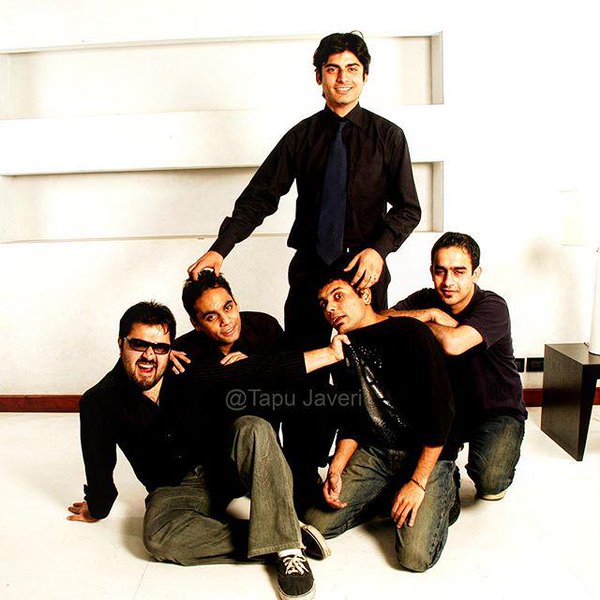 Known to be one of the biggest rock stars in the country, Ali initially started his career as an actor. If you think he forayed into acting with his Bollywood debut Tere Bin Laden in 2011, let us refresh your memory. The singer graced TV screens back in the good ol’ PTV days. He made his acting debut with hit 90s sitcom Kollege Jeans, a show based on college life. 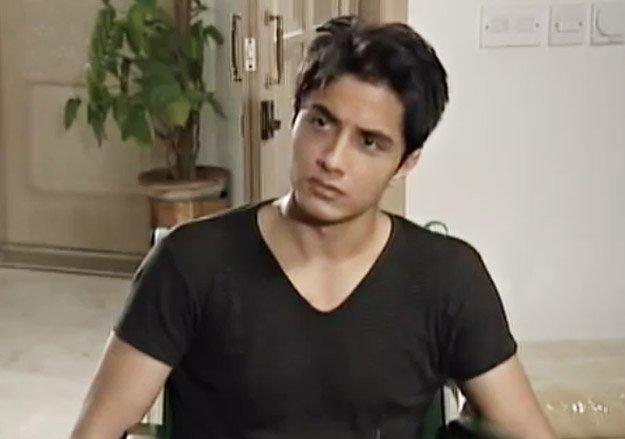 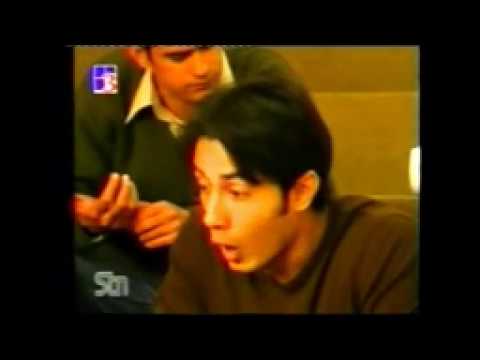 That’s how Hamza Ali Abbasi look when started his showbiz career. He first appear in Umang Lassi Ad back 2012 and soon become overnight star after success of Pyaray Afzal. 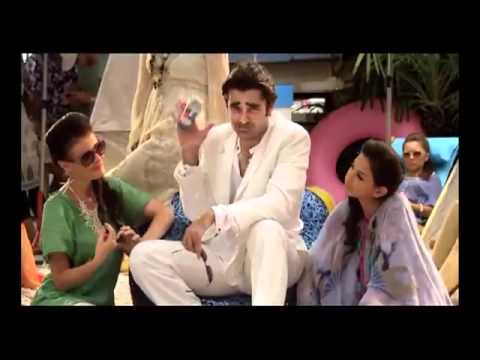 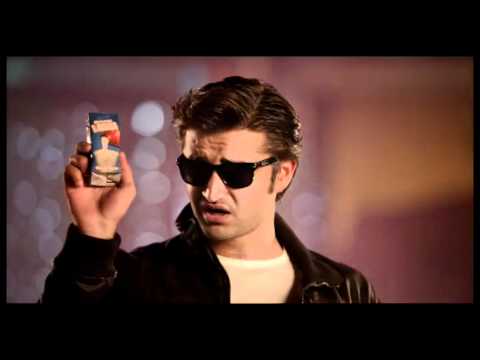 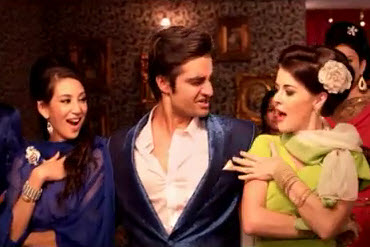 Danish Taimoor makes his debut by appearing drama serial Thora Sa Aasma on PTV directed by Alya Imam and written by Umera Ahmed. He appear in many good projects including Khuch Bat Unkahi si and Manchalay. 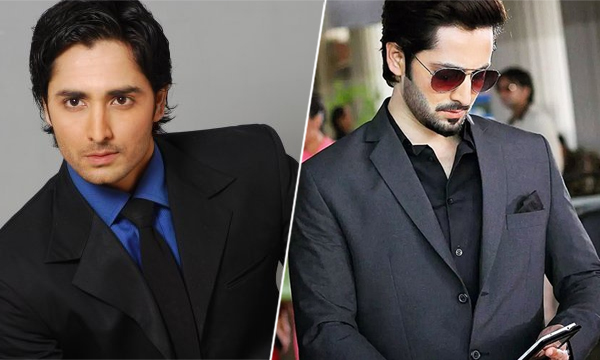 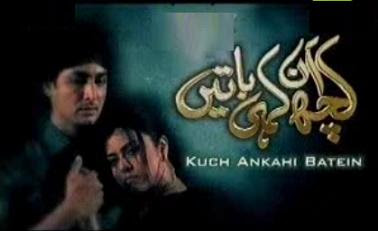 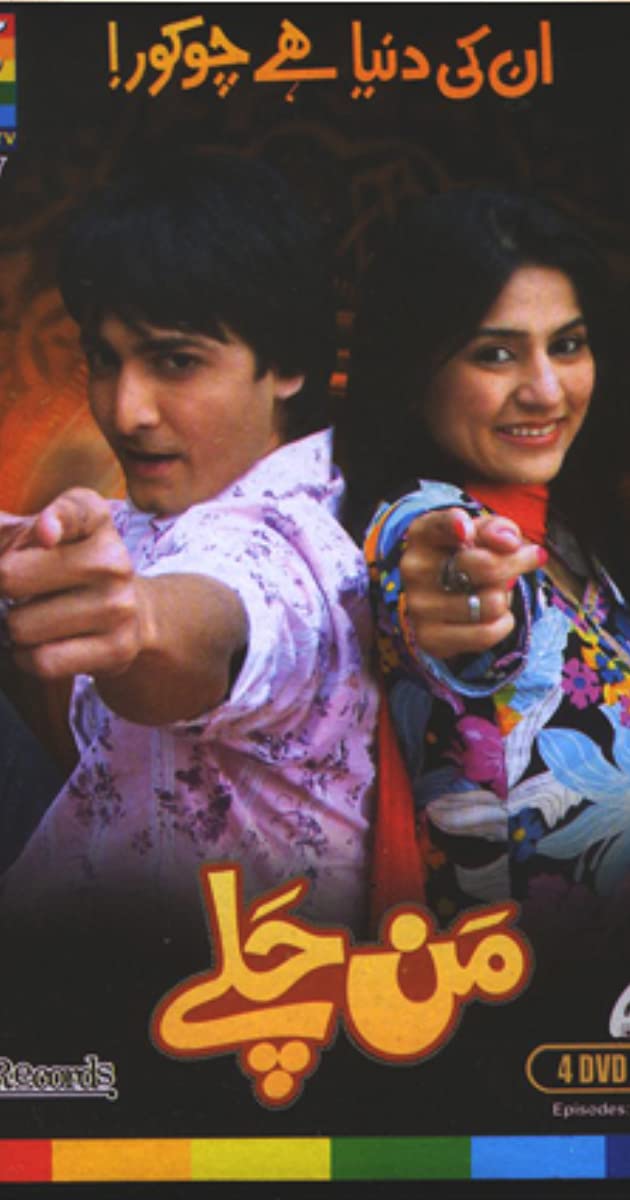 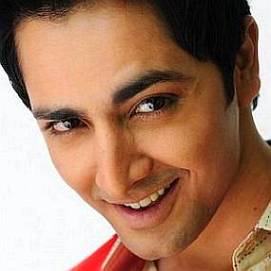 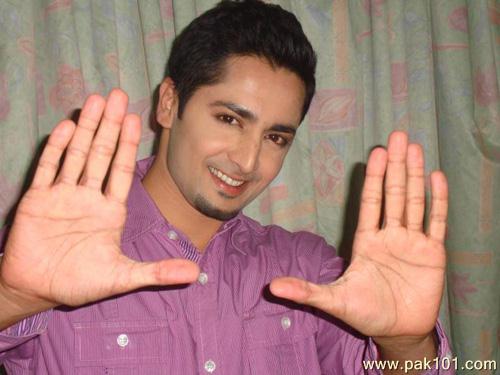 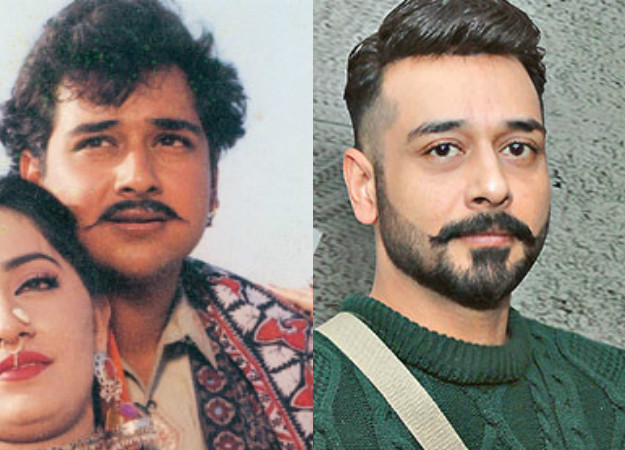 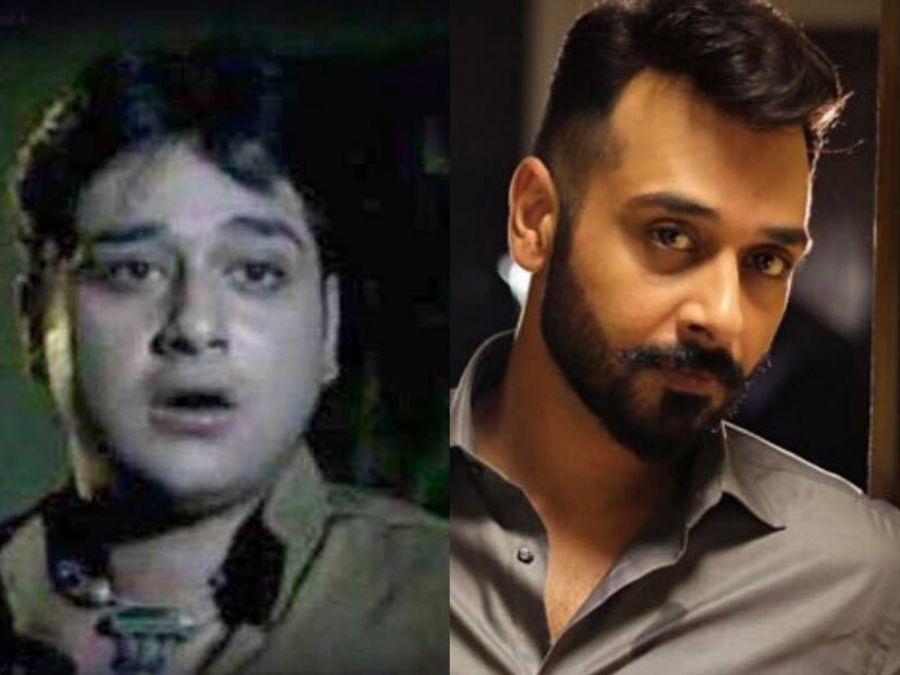 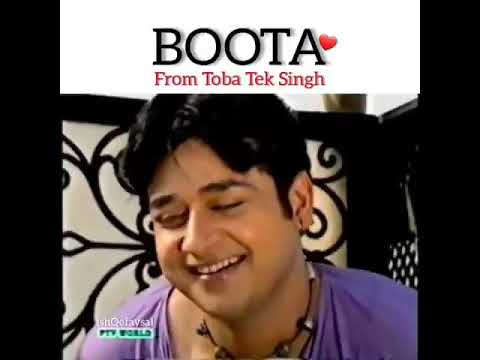 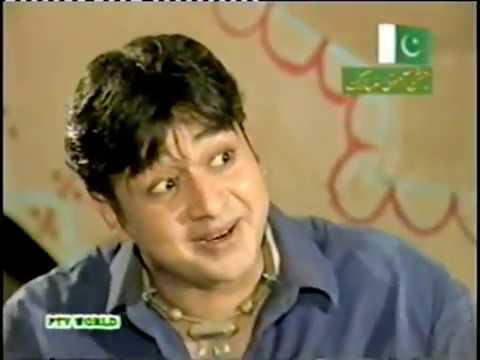