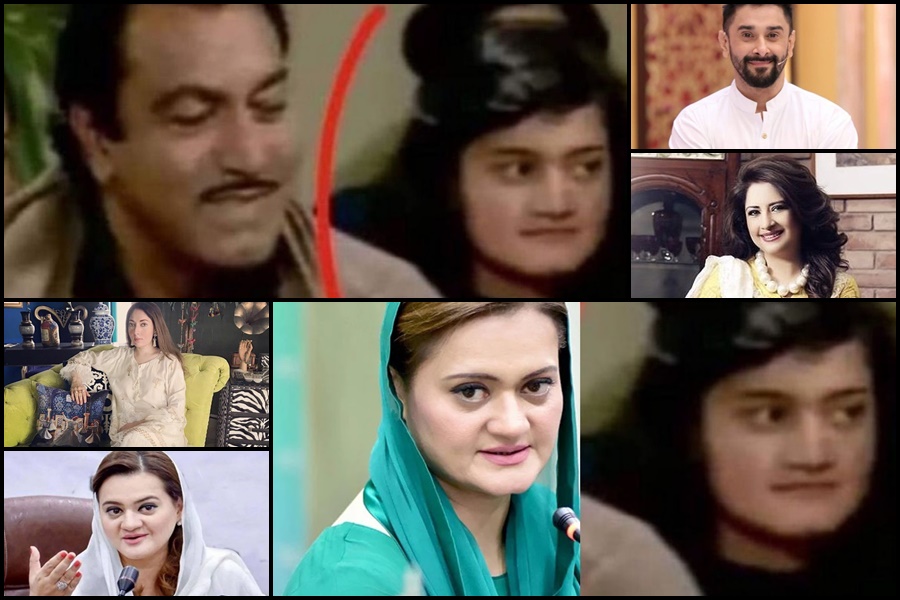 Below we will be revealing out the list of few top celebrities in Pakistan who have made their way in the Politics planet and performing up with their duties in exceptional way:

Popular and Top Famous Actresses Who Turned Politicians As Best In Their Work:

1. Amir Liaqaut Hussain: In the first spot we have the name of Amir Liaquat Hussain! You have captured him many times as being the Islamic scholar and Host but at the same time he has made his big name in the politics world as well. He has even linked himself with MQM as well. Plus he was the Minister of Mazhabi Amoor at the time of Musharraf Government.Amir died in 2022.

2. Hamza Ali Abbassi: Well Hamza Ali Abbasi as famously known by his role Pyare Afzal has made everyone stop their heart beats. But now he has associated himself with PTI .

3. Fozia Wahab: Fozia Wahab has worked inside the PTV drama named as Kuhar in the year 1991.

5. Tariq Aziz: Tariq Aziz has acted in many Pakistani films and in 1996 he was elected as being the MPA from the side of PMLN.Tariq Aziz died few years back.

6. Atiqa Audho is political personality and drama actress as well. Atiqa rose to fame after appearing in 90’s era dramas of PTV. Now Atiqa is associated with political party and her husband Samar is politician as well.

8. Kanwal Nouman is very talented actress , now she is serving nation as a politician.

9. Tasmina Sheikh who rose to Fame after appearing in Aansoo PTV’s most memorable drama is now a politician and settle in UK.

10. Asif Zardari has played child star characters during golden age of lollywood and now we all know he is king of politics. 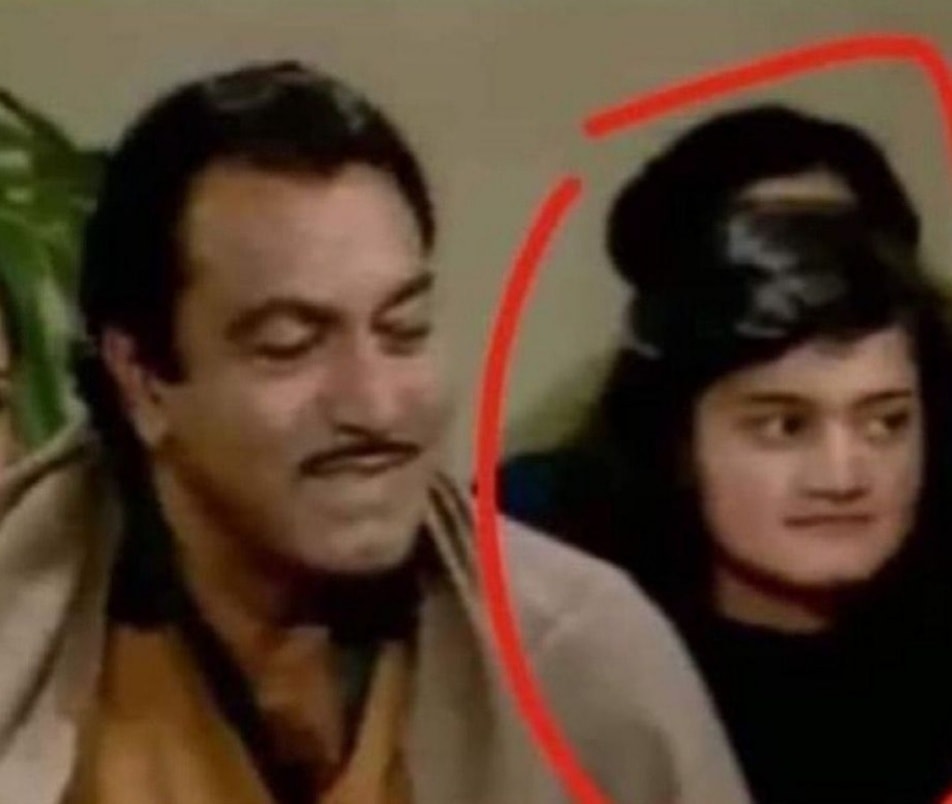 Well these are few actresses or we would say celebrities who were linked with the entertainment industry at some point of time! Do you really think they can act as well?