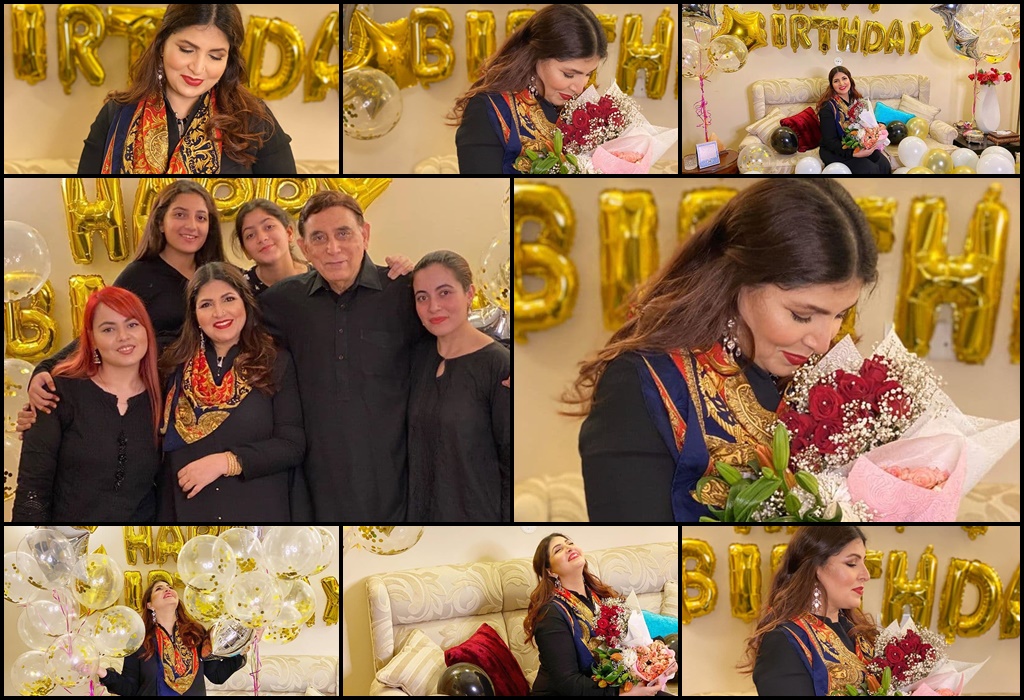 Shagufta Ejaz celebrates her 49th birthday with her beautiful family. She is mother of 4 talented daughters. Her elder daughter is owner of salon in Karachi. Another daughter of her is MBBS doctor and others are school and college going. Shagufta is amazing tv actress. According to me she is the most under rated actress of tv. She has played role of a girl in Khala Kalsoom Ka Kunba who was facing music for her appearance in her life. She played role of a woman who wants get married at age of 40 in small telefilm by Ashfaq Ahmed. Shagufta is god gifted talent. Now check out her birthday pictures. Shagufta Ejaz born on 5 May 1960 is a Pakistani actress, working in the Urdu television and film industry. She was born in Kunjah, a small town in District Gujrat, Punjab, Pakistan. She used to appeared in PTV Home’s classic serials in 1990’s. She is considered among the finest actors of Pakistan. Ejaz started her career in showbiz industry in late 1980s, debut with Jangloos in 1989. She has been working with the PTV for a long time.Currently she is being seen at different TV channels in different drama serials.She won the ‘Best Supporting Actress’ for her role in Mere Qatil Mere Dildar at the Hum Awards. In 2013, she found the beauty salon, Envy by Shagufta Ejaz in Karachi. 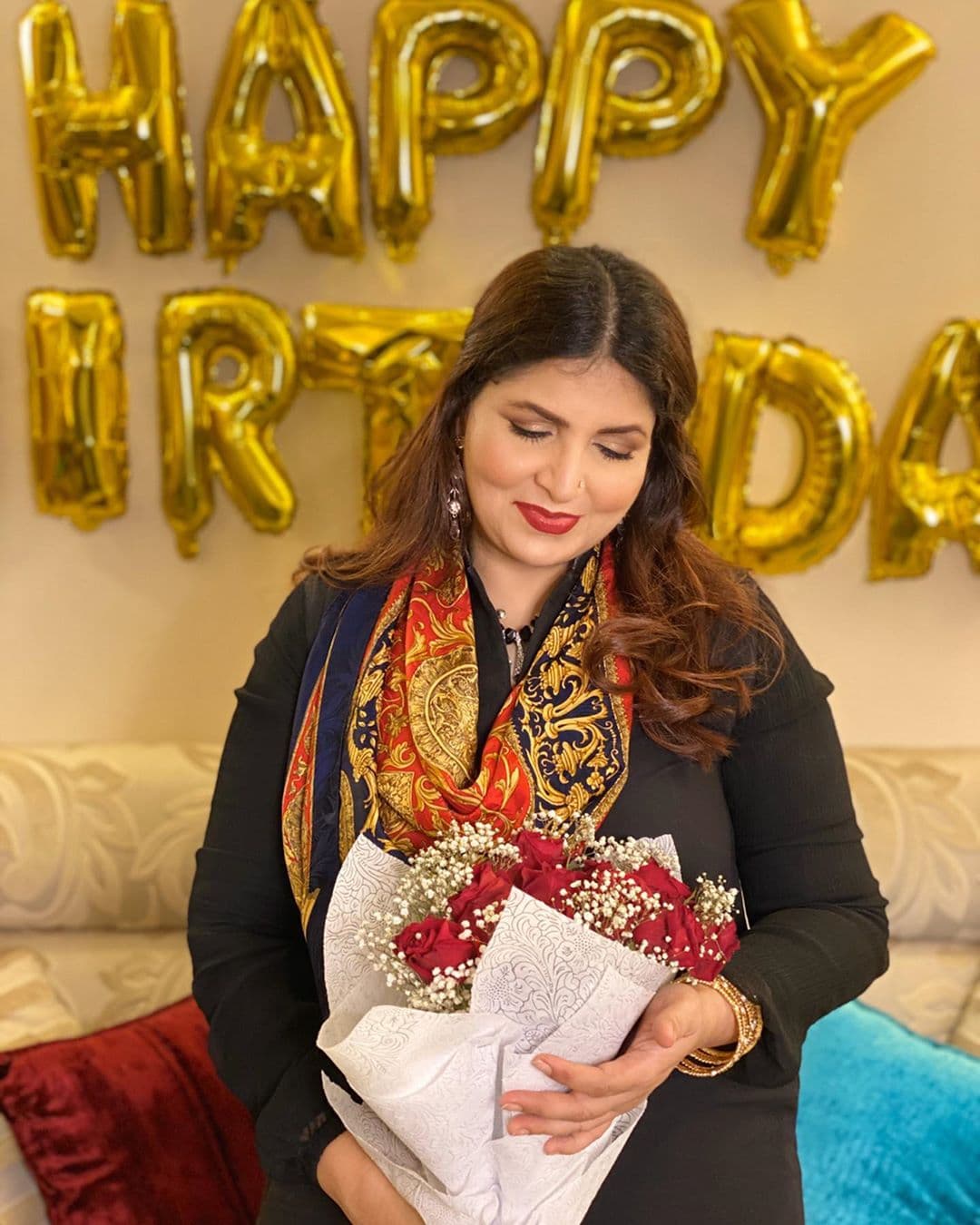 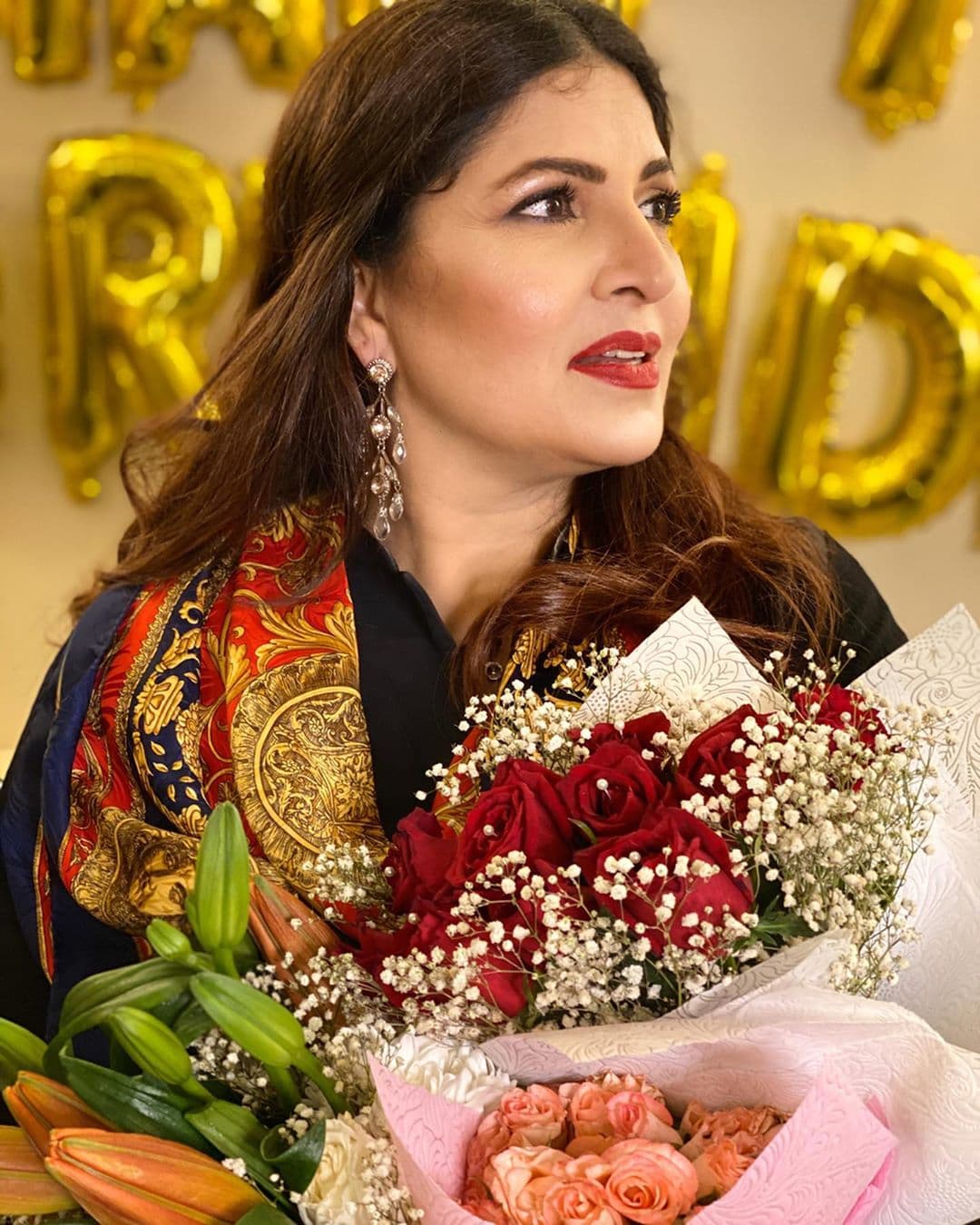 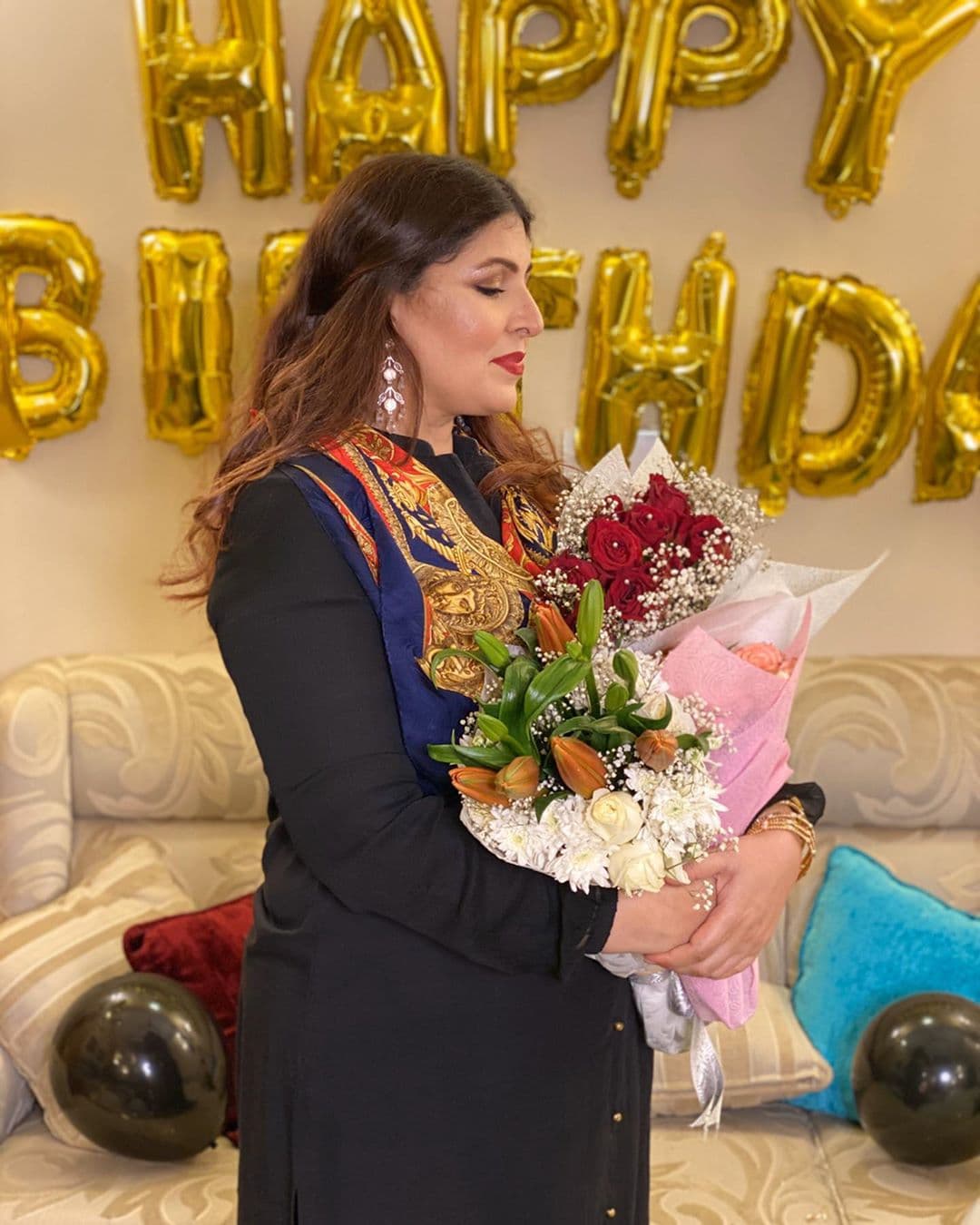 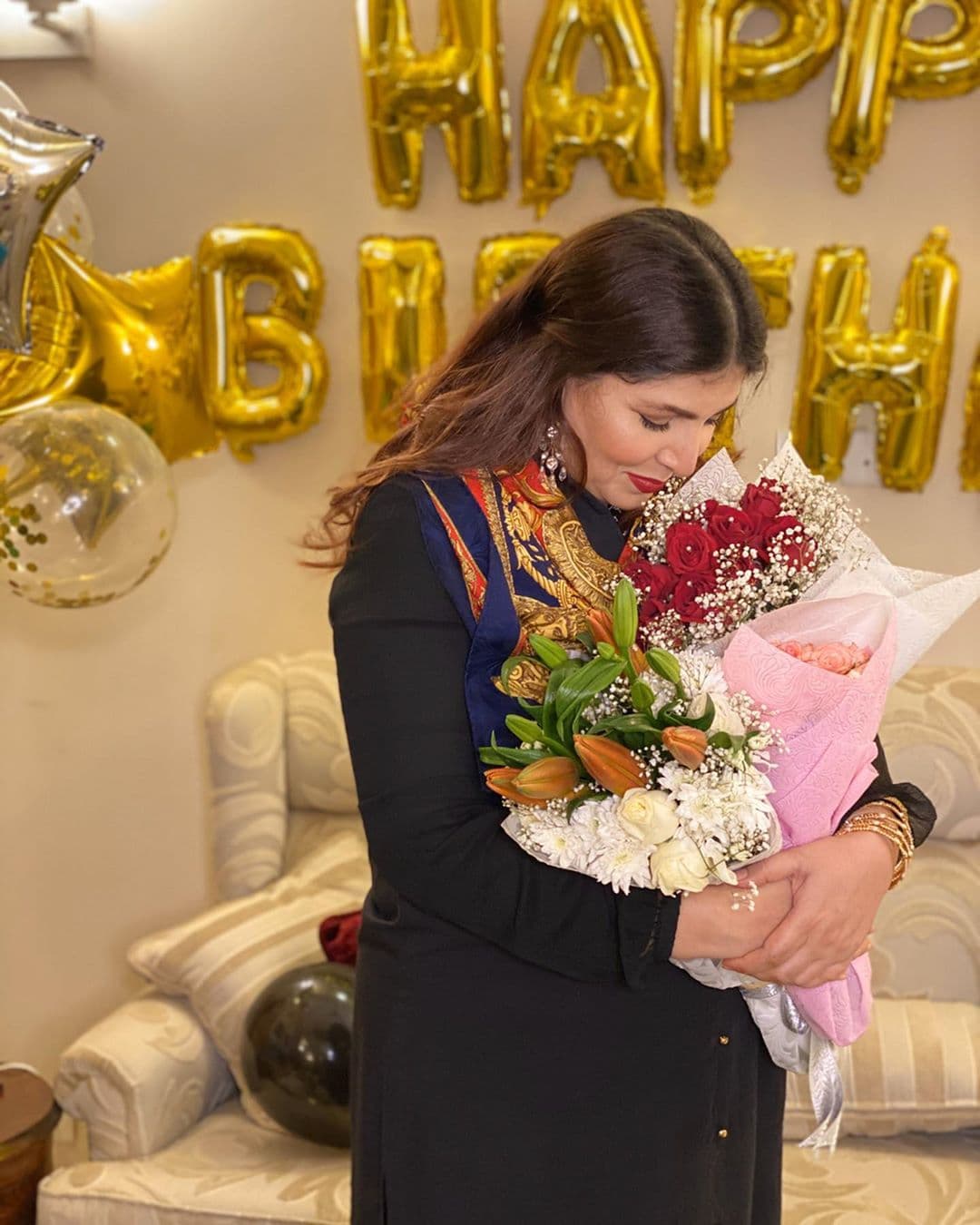 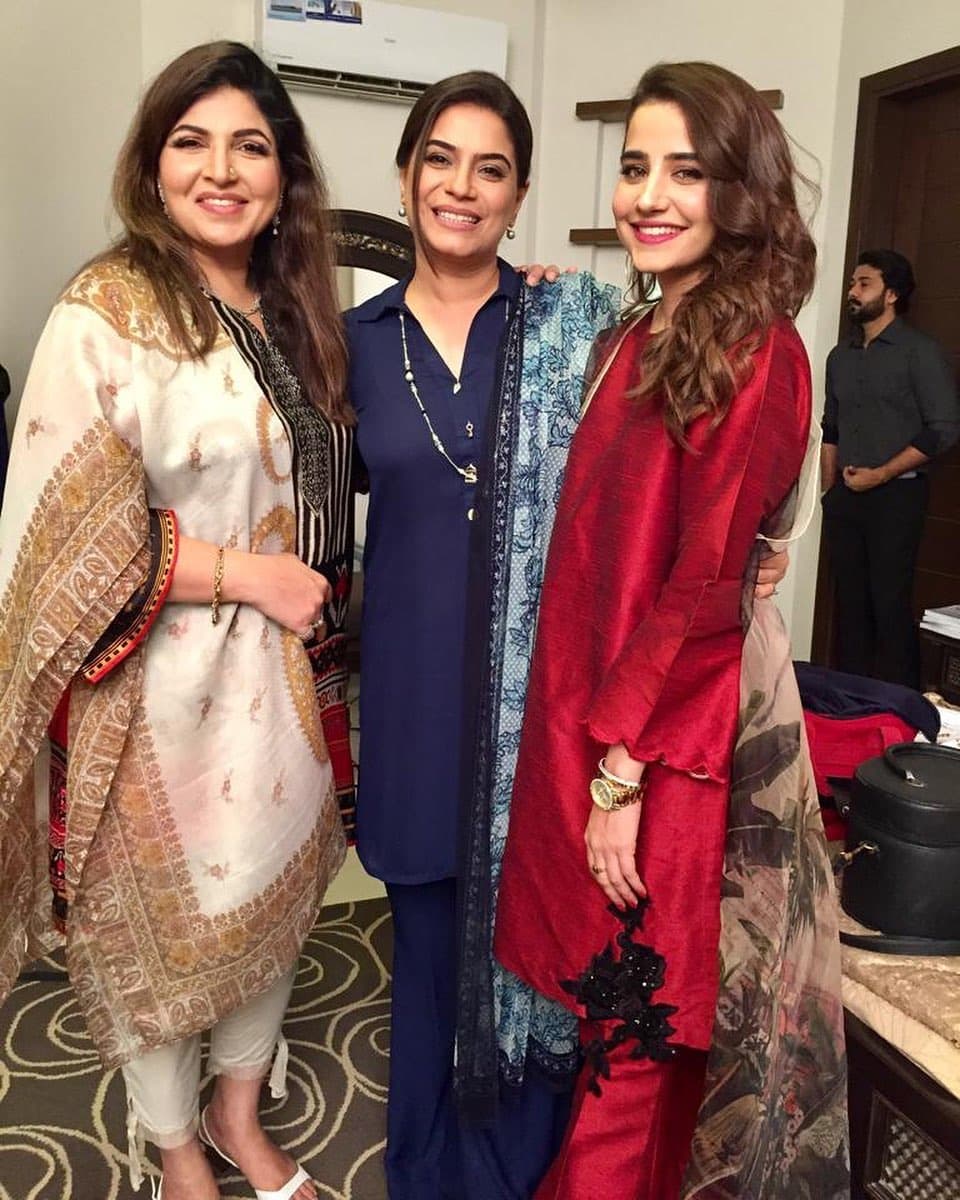 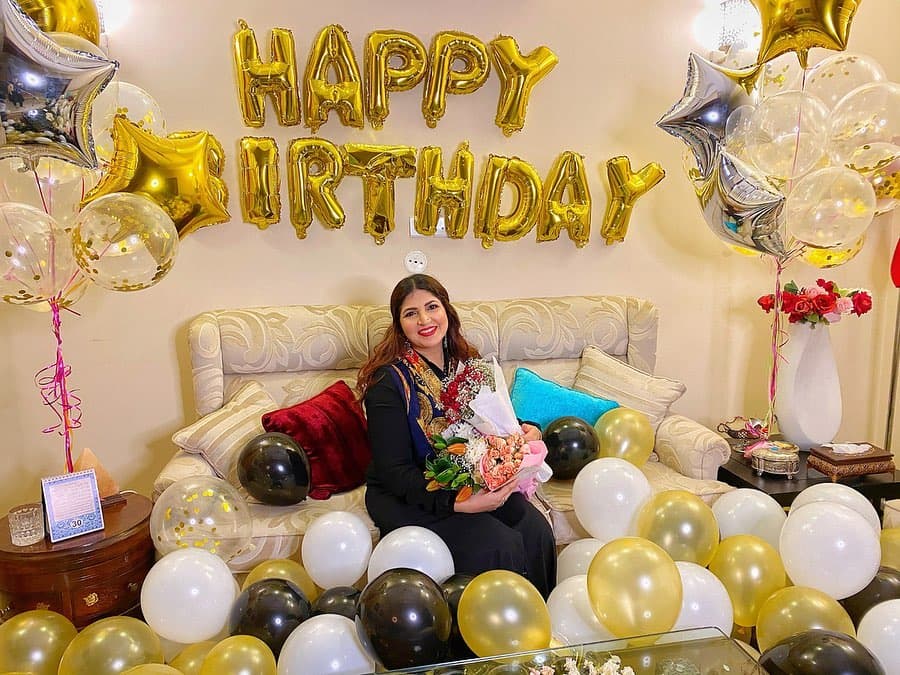 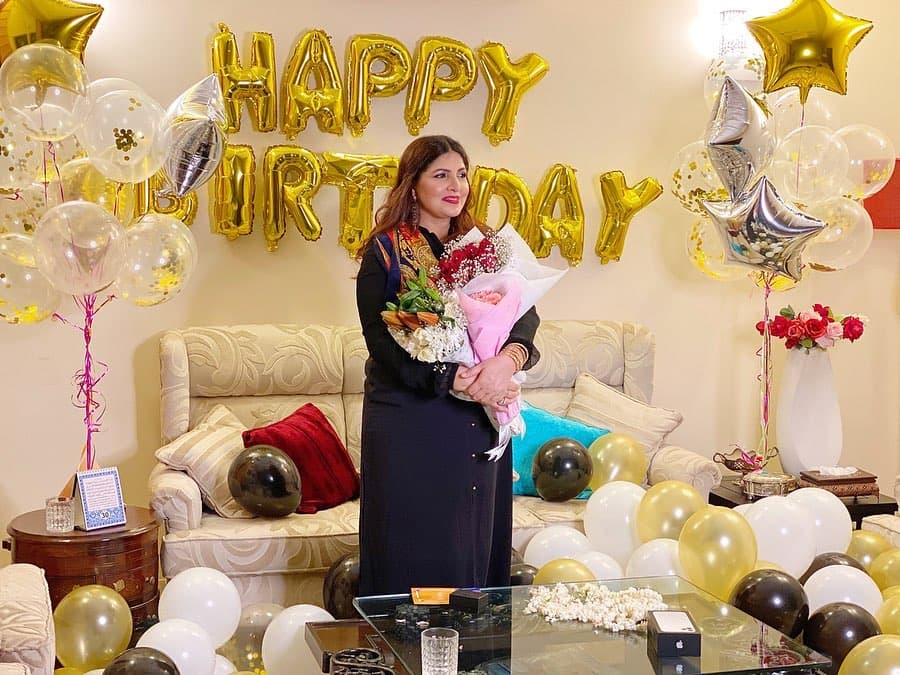 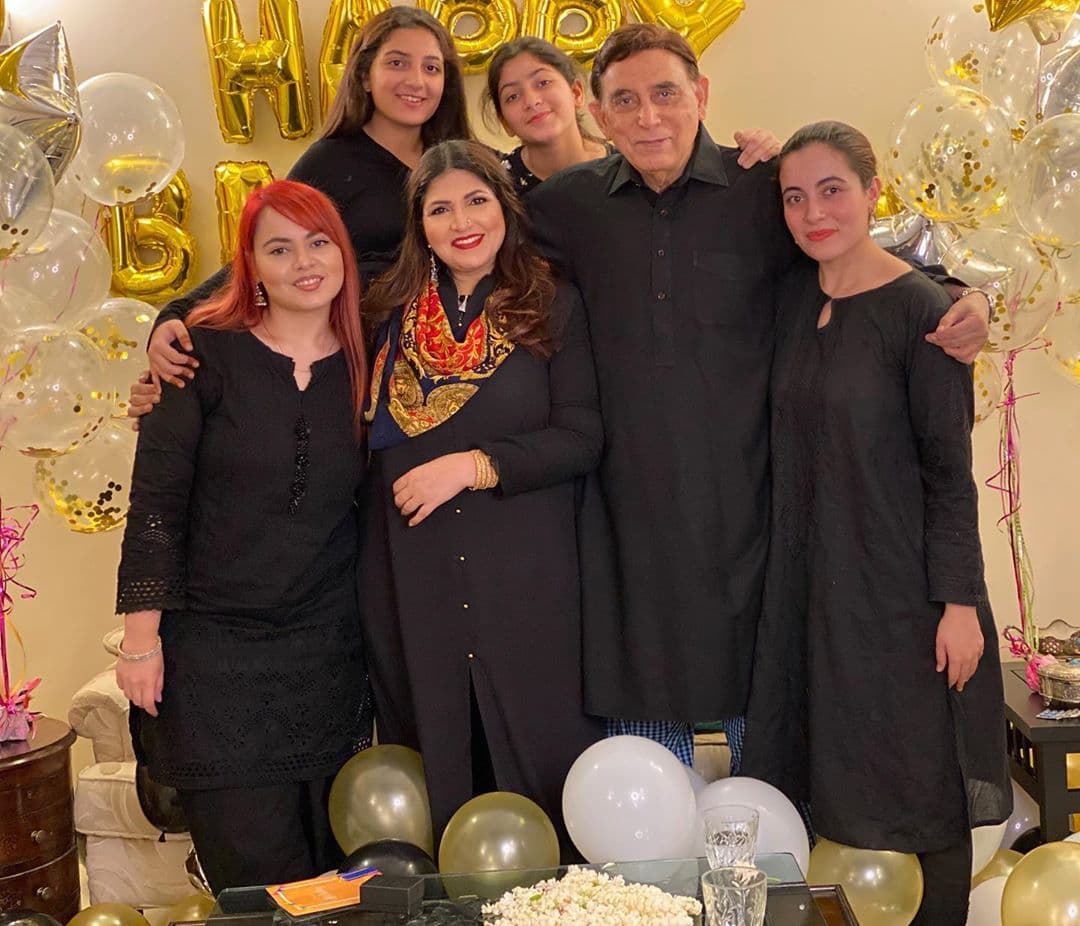 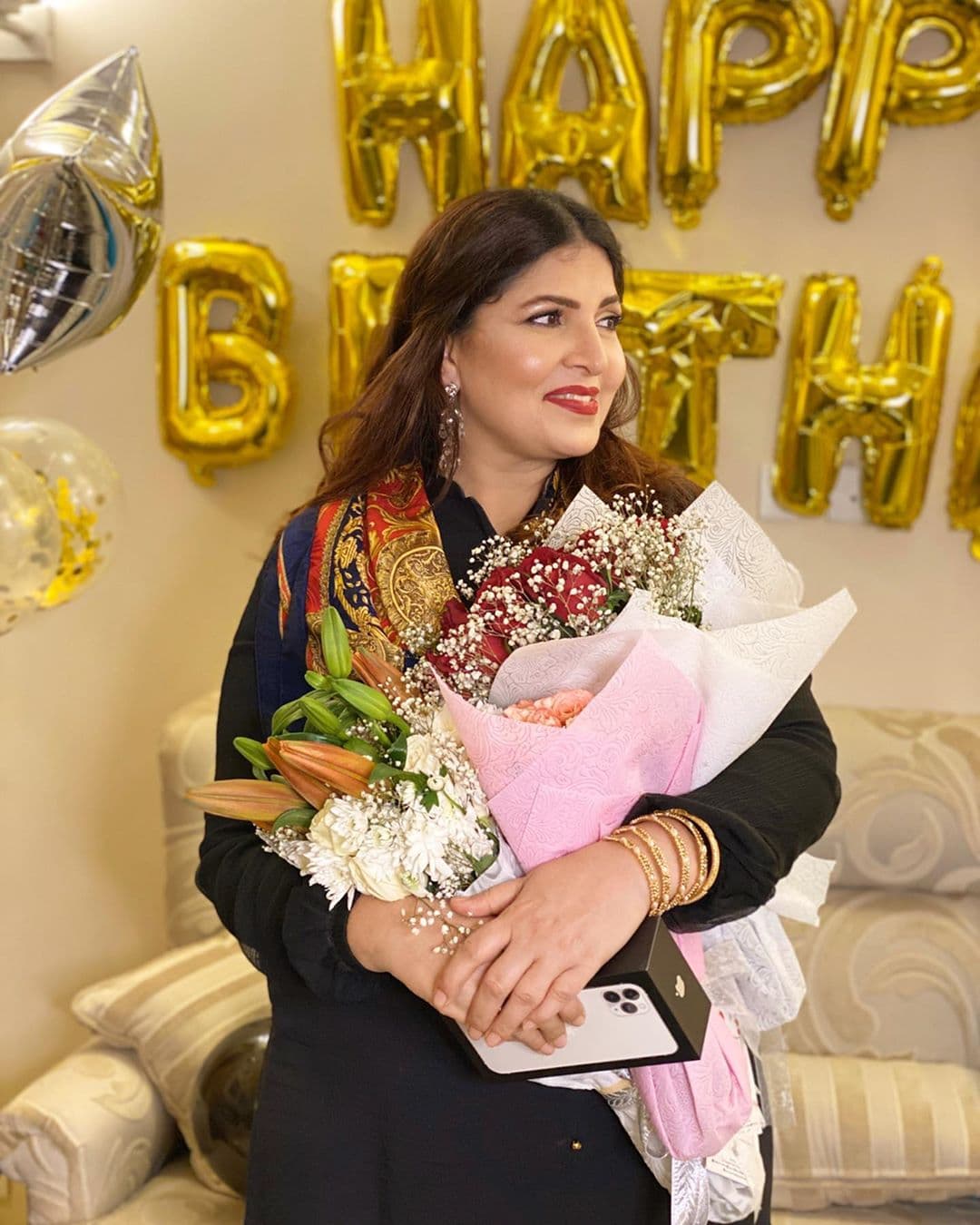 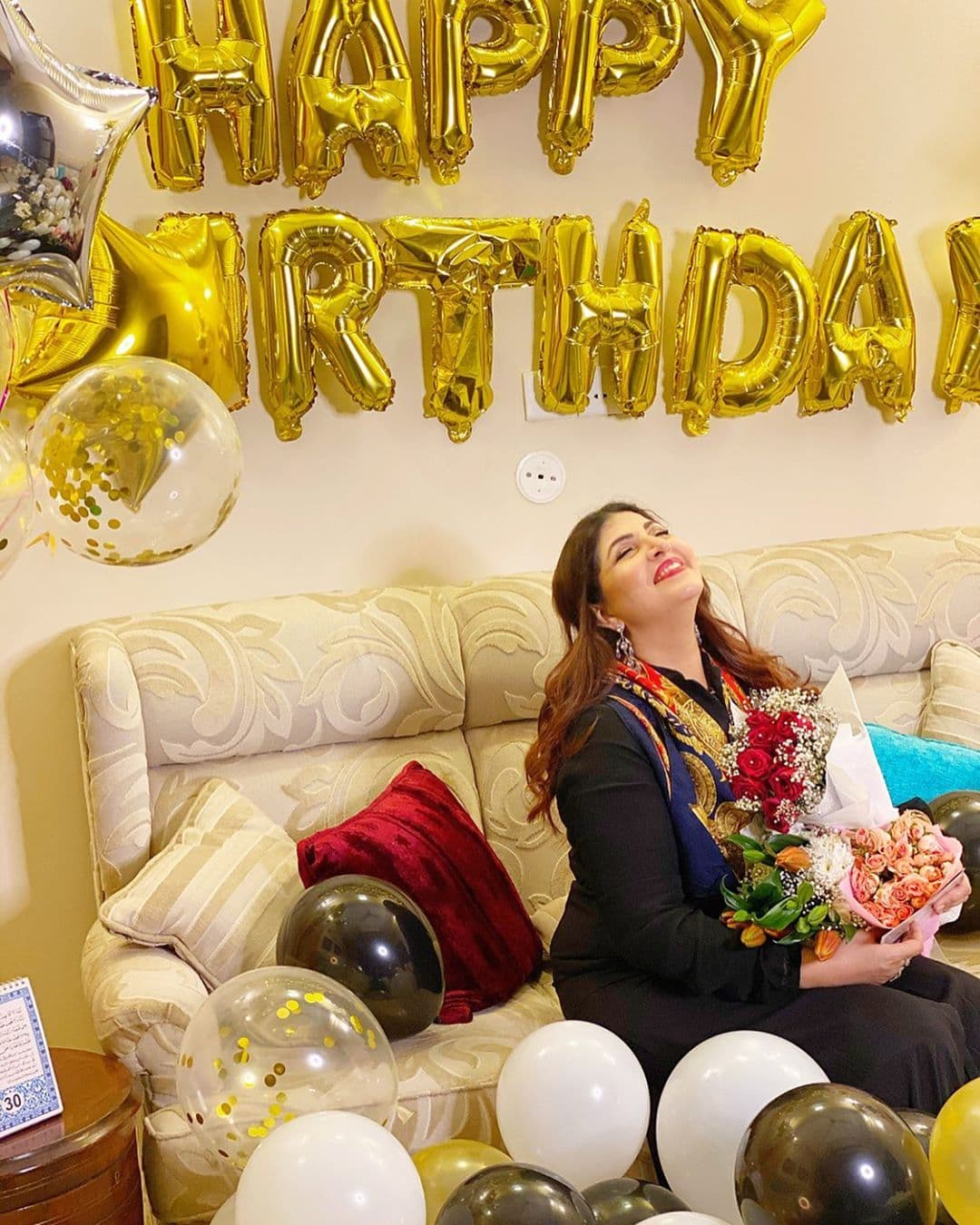 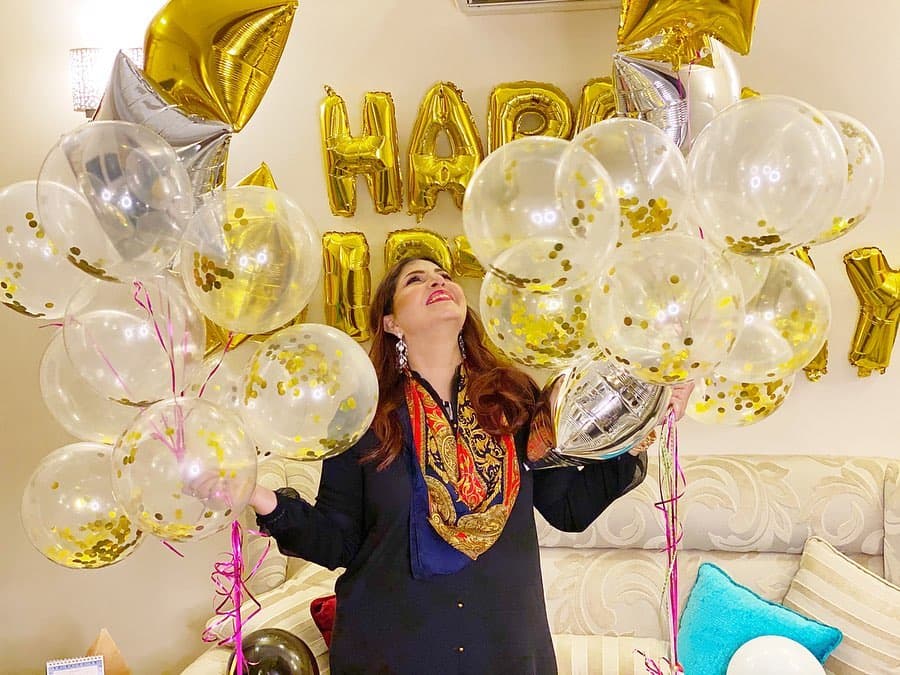 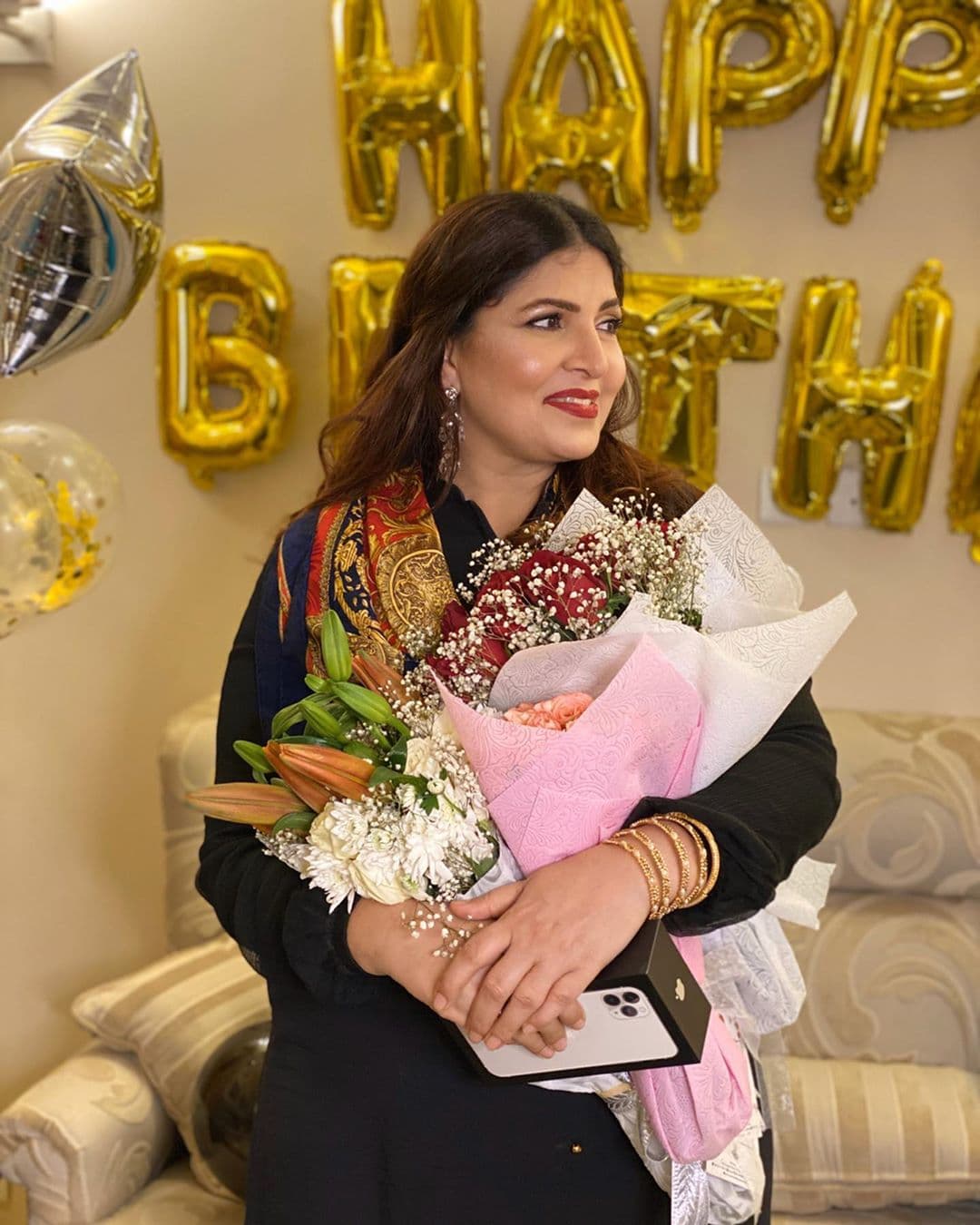