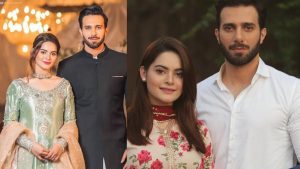 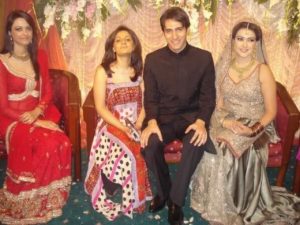 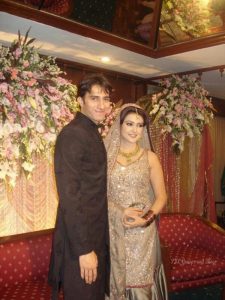 This dashing personality committed and got married in the year 2010 to Maryam Shafaat a women with no link to the Pakistani showbiz world, the couple was blessed with 2 children Zaviyar Irfani and Elanur Irfani. 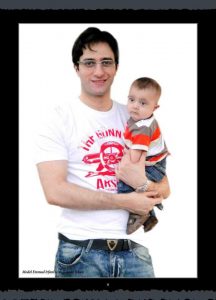 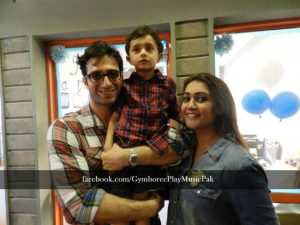 After having lived in various cities of Pakistan his family finally moved to Lahore after the retirement of his father so he received his graduation and Master’s degree from the University of Lahore.

Emmad Irfani and film maker Farjad Nabi are cousins and actress Samiya Mumtaz is sister in law of Emmad as she is married to Farjad. Former model Amina Shiffat is sister of Maryam Irfani who is Emmad’s wife. 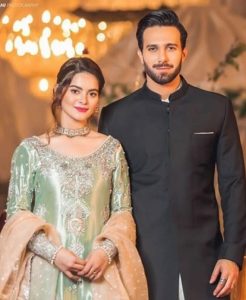 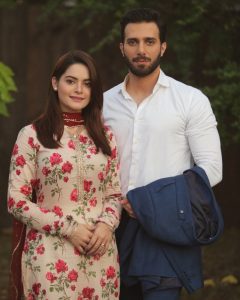