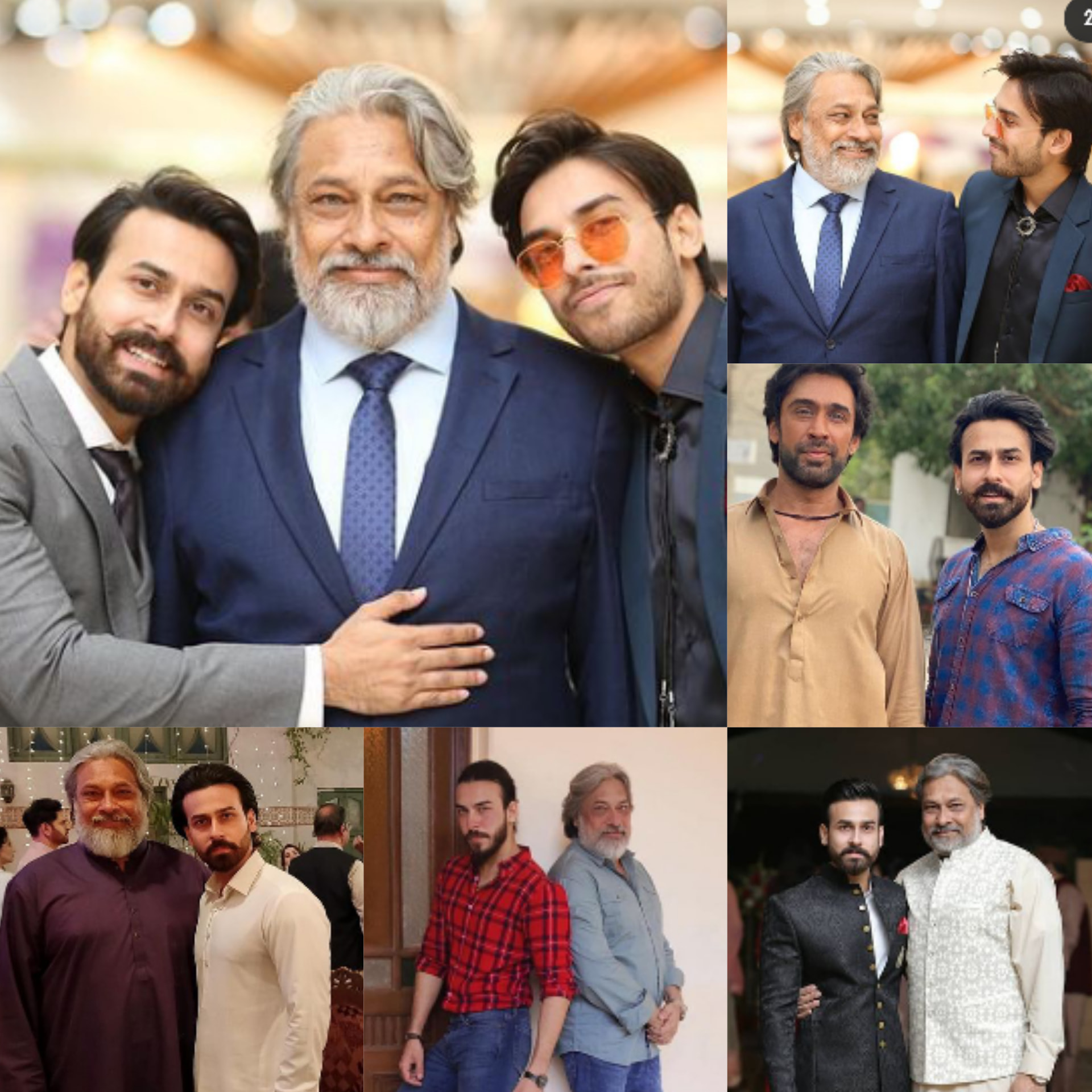 Actor Akbar Islam is known name of Pakistani dramas, he appeared in ads and telefilms as well . Akbar mostly plays important and commanding characters in dramas. He appeared in mere Dil Mera dushman , faryad and others as well. His both sons Hamza Shykh and Faraz Shykh are also actors. Hamza appeared in famous dramas including Saanwari , Muqabil Phans and others his younger son Faraz is model and actor who appeared in Qaid.