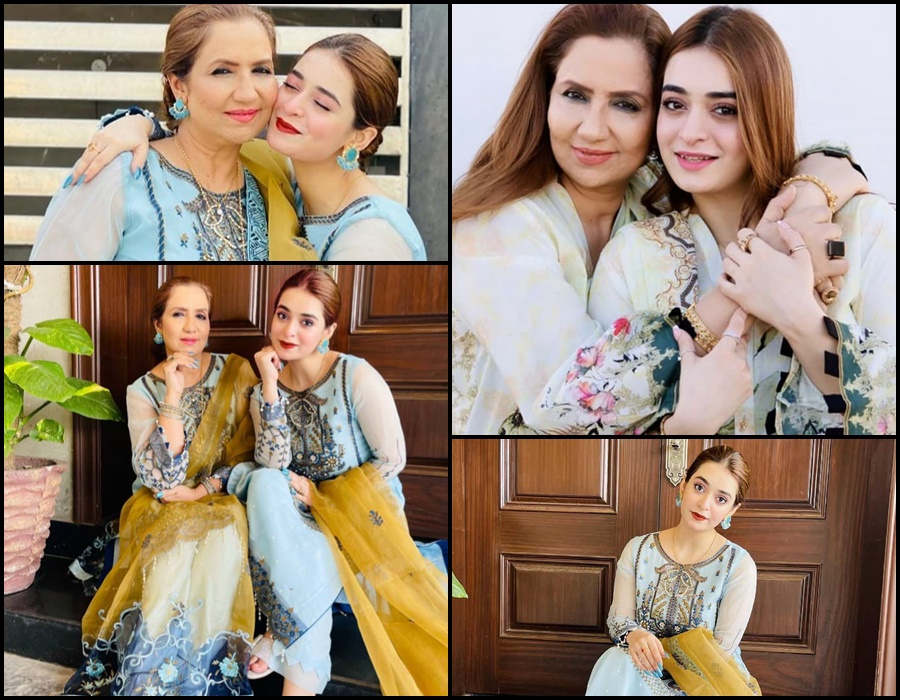 Minsa Malik is an emerging actress and model. Today, I am going to share with you Minsa Malik mother pictures. Her mother is a former tv actress. Minsa started her career as a supporting actress in Pakistani dramas. She is a beautiful girl with a stronger brain. Minsa has acted in only a few dramas so far. Most recently she appeared in the drama serial Nand in the role of Afshan along with Shahroz Sabzwari. These days she is coming in the drama serial Aulaad in the role of Roshna. People love her acting very well.
If we talk about her personal life, Minsa Malik lives in Karachi with her family. She is the daughter of a former Pakistani actress. Minsa Malik mother name is Nabeela Khan, who has worked in many Pakistani drama serials. Besides that, She has four siblings but Misna is the elder sister among them. 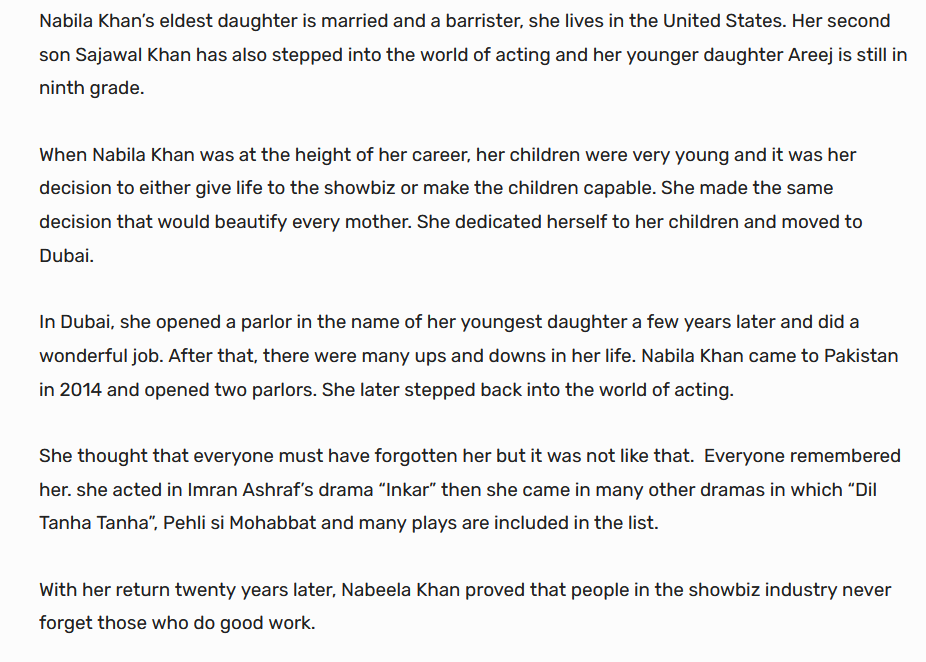 Recently, Minsa Malik posted her mother’s pictures on Instagram. Her mother also is a beautiful lady like her daughter. Let’s have a look at the mother-daughter pictures below. 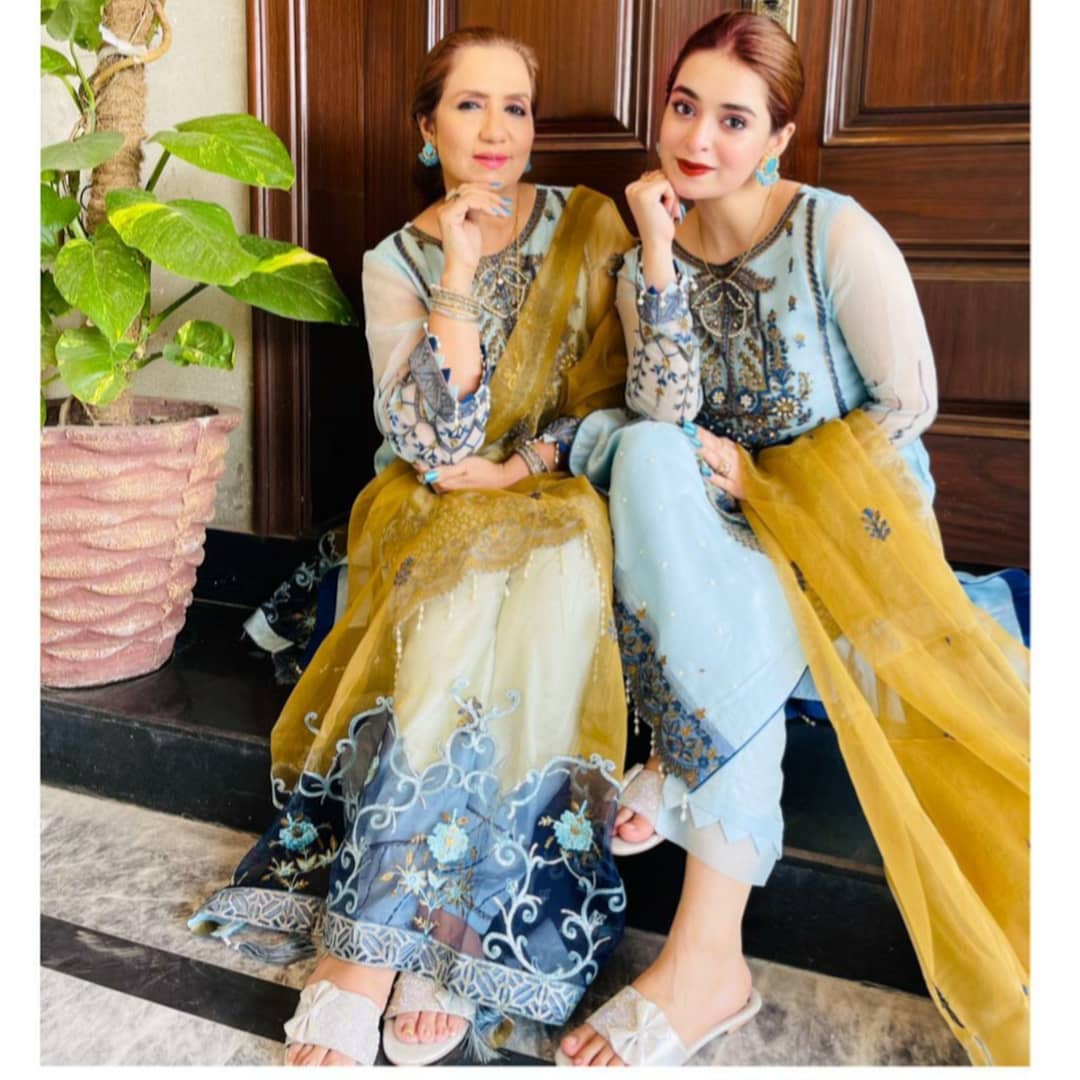 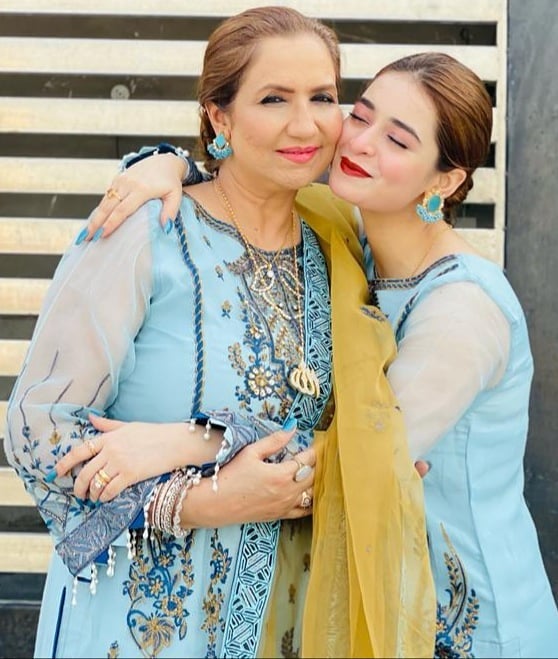 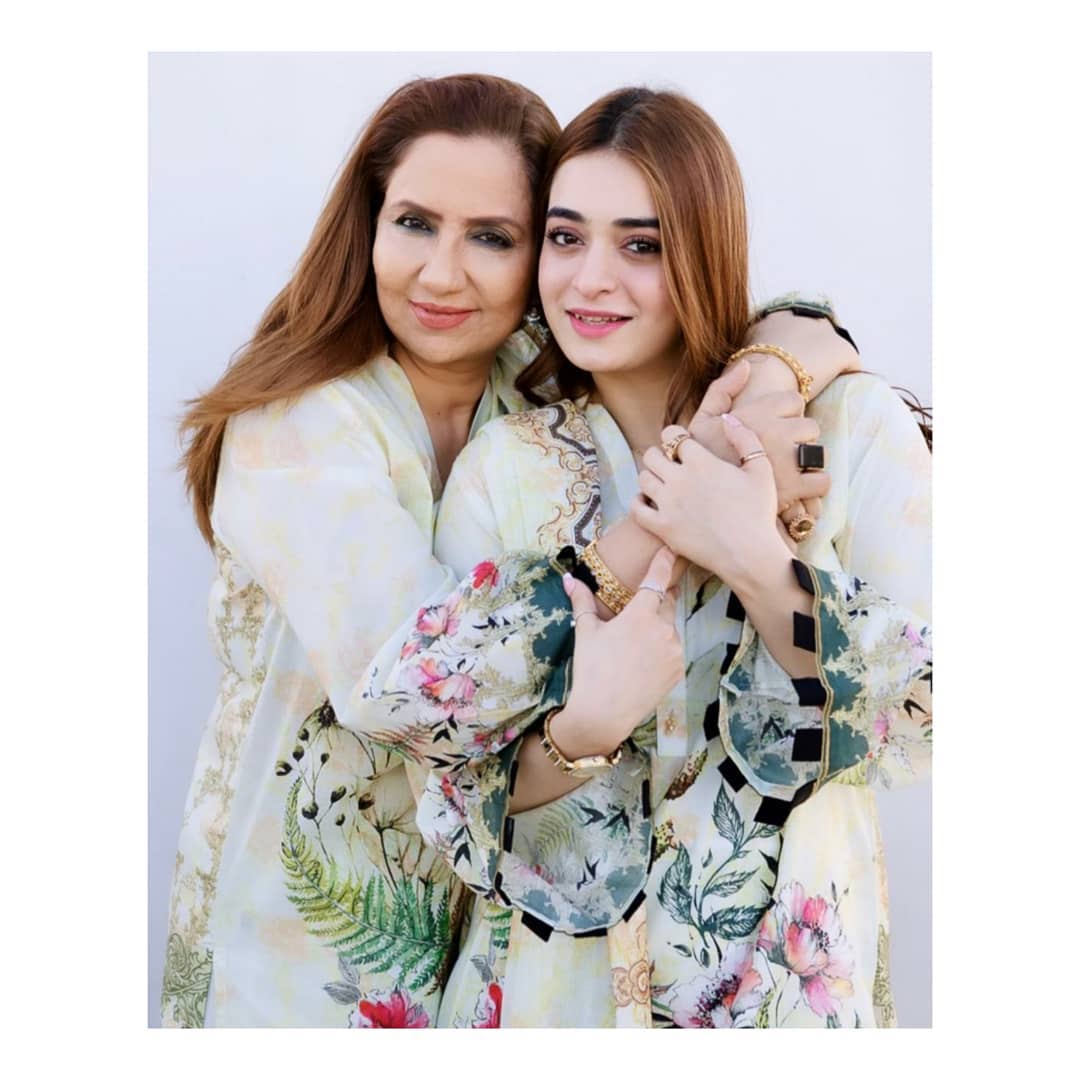 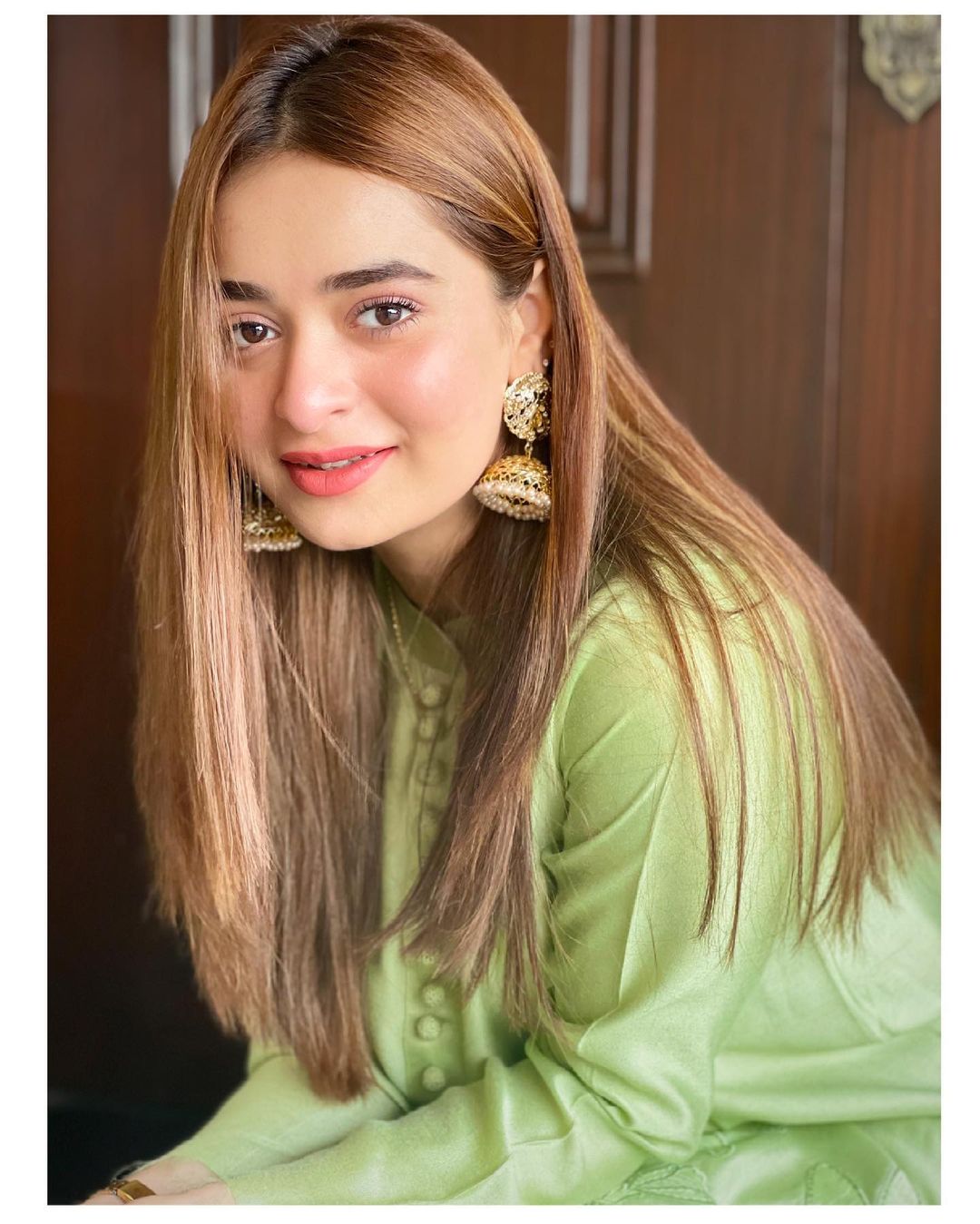 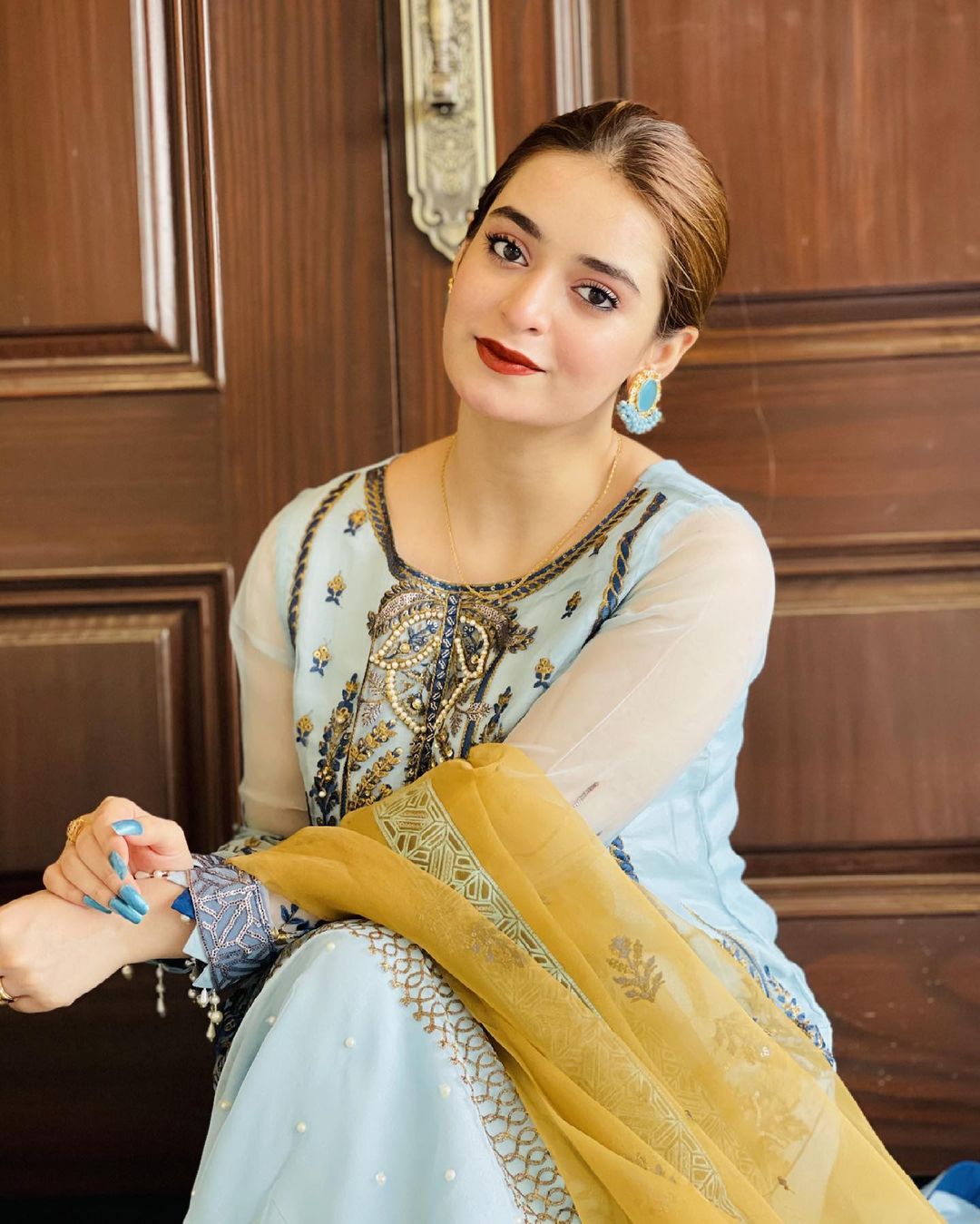 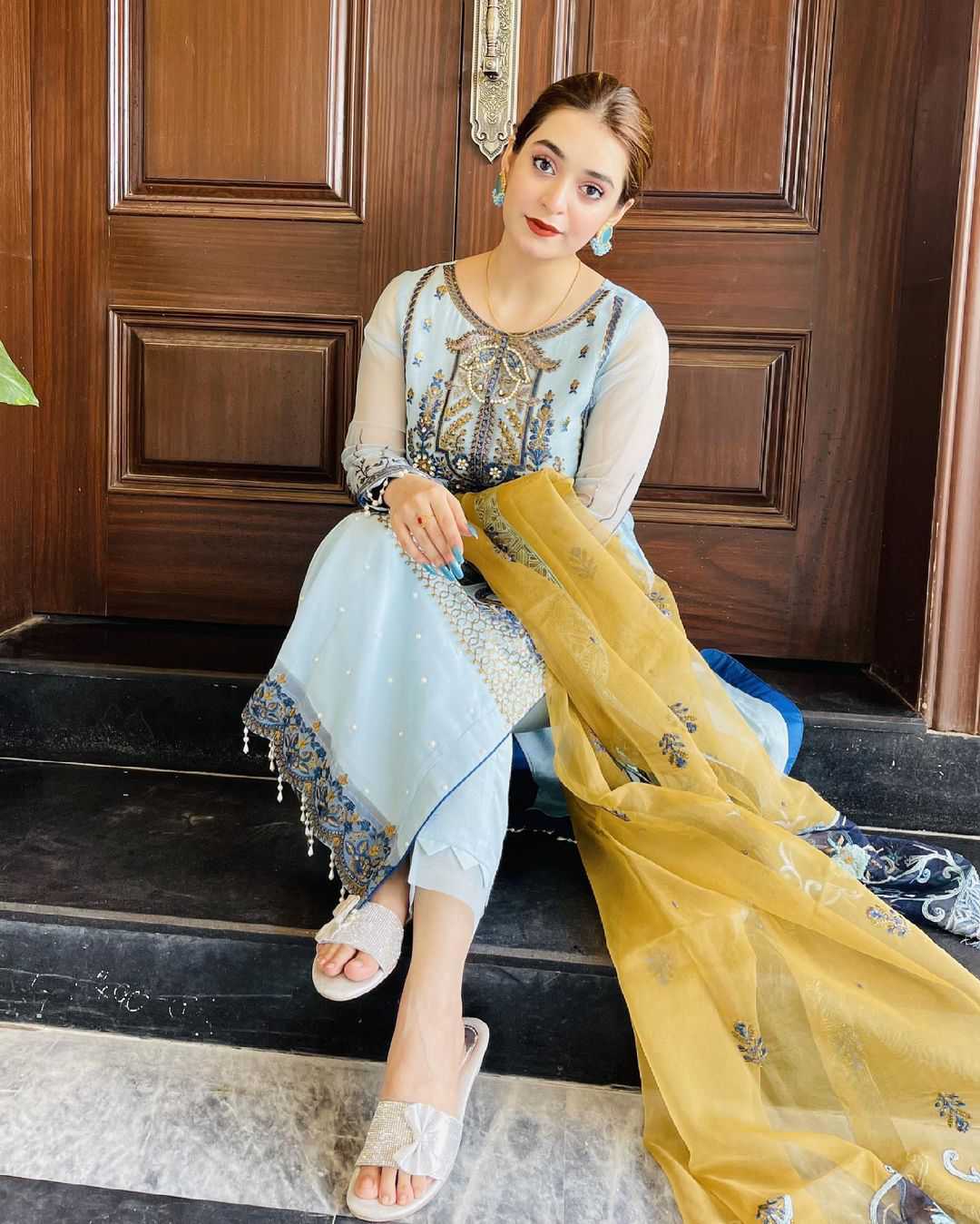