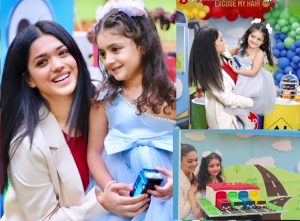 Sanam Jung is a popular personality of our media industry. She has done acting, modelling and hosting. Sanam Jung started her career in 2008 as a VJ. After getting success, she moves towards acting and hosting. Sanam Jung has a number of fans. She has shown her talent in different dramas like Alvida, Dil e Muztir, Mohabbat Subh Ka Sitara Hai etc. She hosts morning show Jago Pakistan Jago on HUM TV. Sanam Jung tied the knot with American Pilot Qassam Jafri in a Grand Wedding Ceremony on 9th January 2016. The couple was blessed with a baby girl on 12th November 2016. They named their daughter Alaya Jafri. Sanam Jung was on break due to the birth of her daughter. See First Look of Sanam Jung’s Daughter Alaya Jafri. 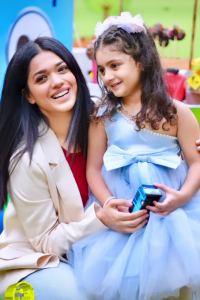 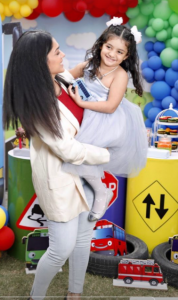 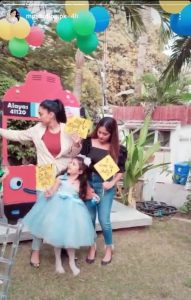 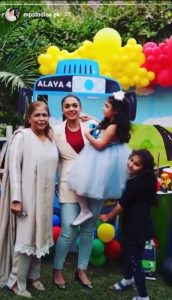 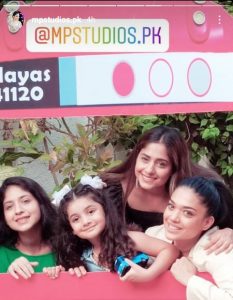 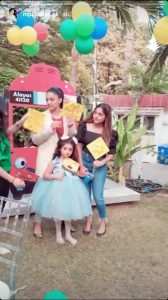 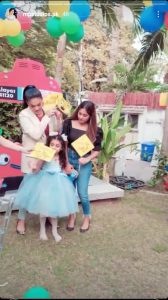 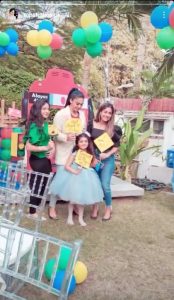 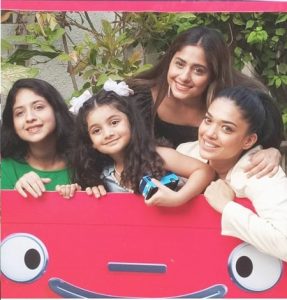 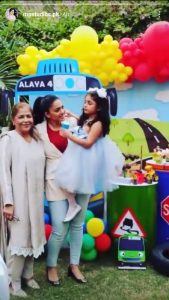 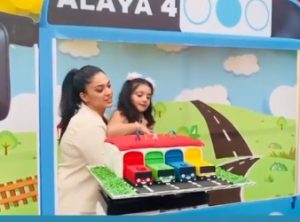 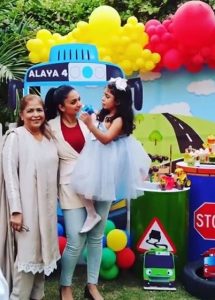