Shehroz Sabzwari Reveal Why He Go For 2nd Marriage

Shehroz Sabzwari Reveal Why He Go For 2nd Marriage 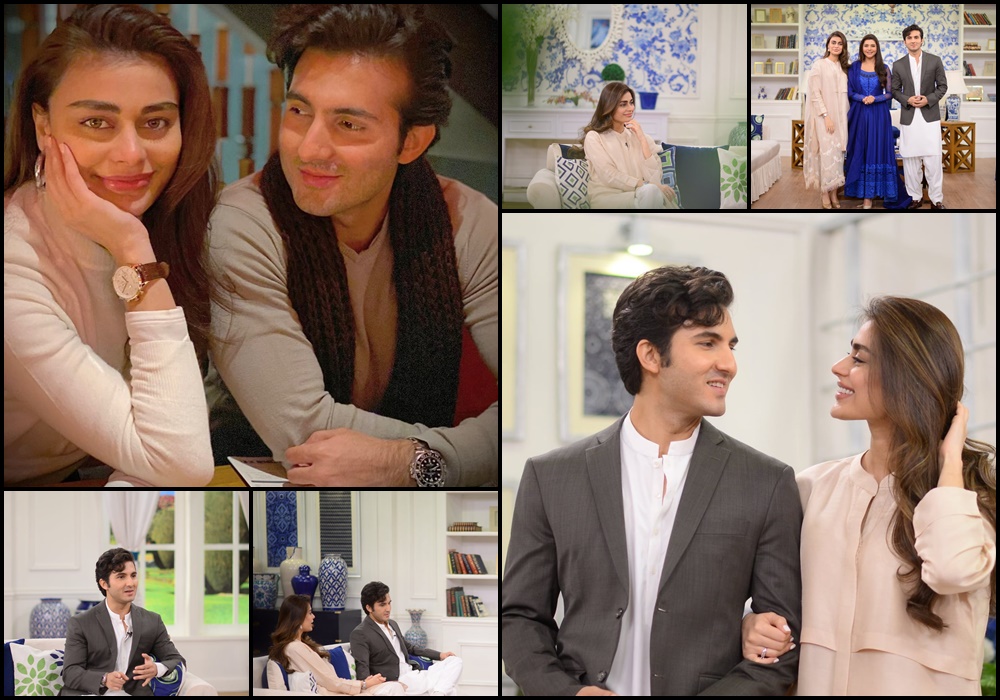 Sadaf Kanwal and Shehroz Sabzwari are two superb actors and models of Pakistani media industry who tied the knot in May 2020. The couple had to face a lot of bashing and Sadaf was called out blatantly for marrying Shehroz. She was also called a home wrecker too. Recently, Shehroz Sabzwari spilled the beans on misconstruction about his marriage with Sadaf.

In Good Morning Pakistan, Shehroz specifically clarified that why did he opt for getting married for the second time as early as possible.

He said, “First of all, I had the pure intention of marrying, because the phase I was going through was difficult and as a religious man I had to marry after break up because our religion doesn’t allow many things which I also try to avoid but as a human, we are helpless but if you marry, things get beautiful”

He further said, “Sadaf was in my mind, we were friends but I clearly said to her that there would be no drama, I want to marry, I told her all my situation, I told her that I would not want to live a bachelor life because I am a working man, I work with a lot of women and in such an environment it’s really difficult for a bachelor to stay on a right path , you can fall for any bad, am I right?” , he asked Nida too .To his logical reply Nida Yasir also praised him and appreciated him on maturing wisely.

Choosing about Sadaf he said that Sadaf was the girl with pure intentions, she respected his family and embraced his family.He further said that Allah paves way for the person whom he/she is destined to marry and same happened in his case.

Sadaf also said that she chose Shehroz because of his purity and the training he has gotten from his family, She said that Shehroz is a true gentleman.

Here is the link to the interview where they talked about each other in detail. Watch out.