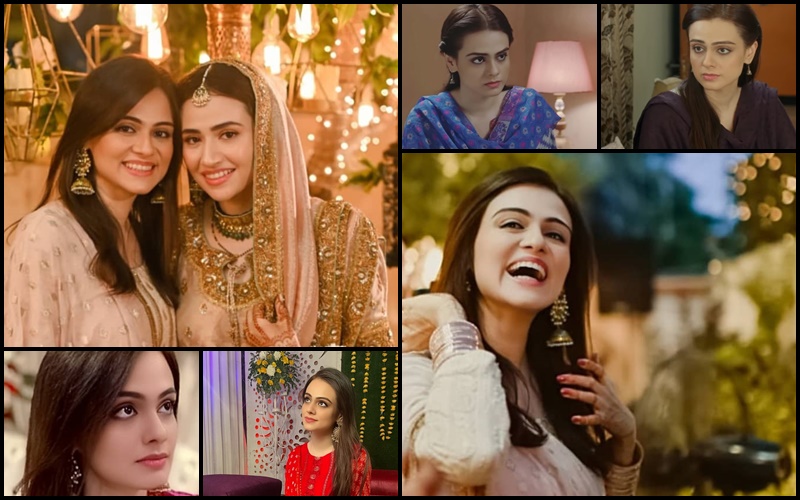 Sana Javed’s Sister Tahmina Javed has also made her acting debut in Hum TV’s soap serial “Chamak Damak” and playing the supporting role of Anum in the Serial. The actress is playing a negative role in the drama and giving an amazing performance in her first serial. 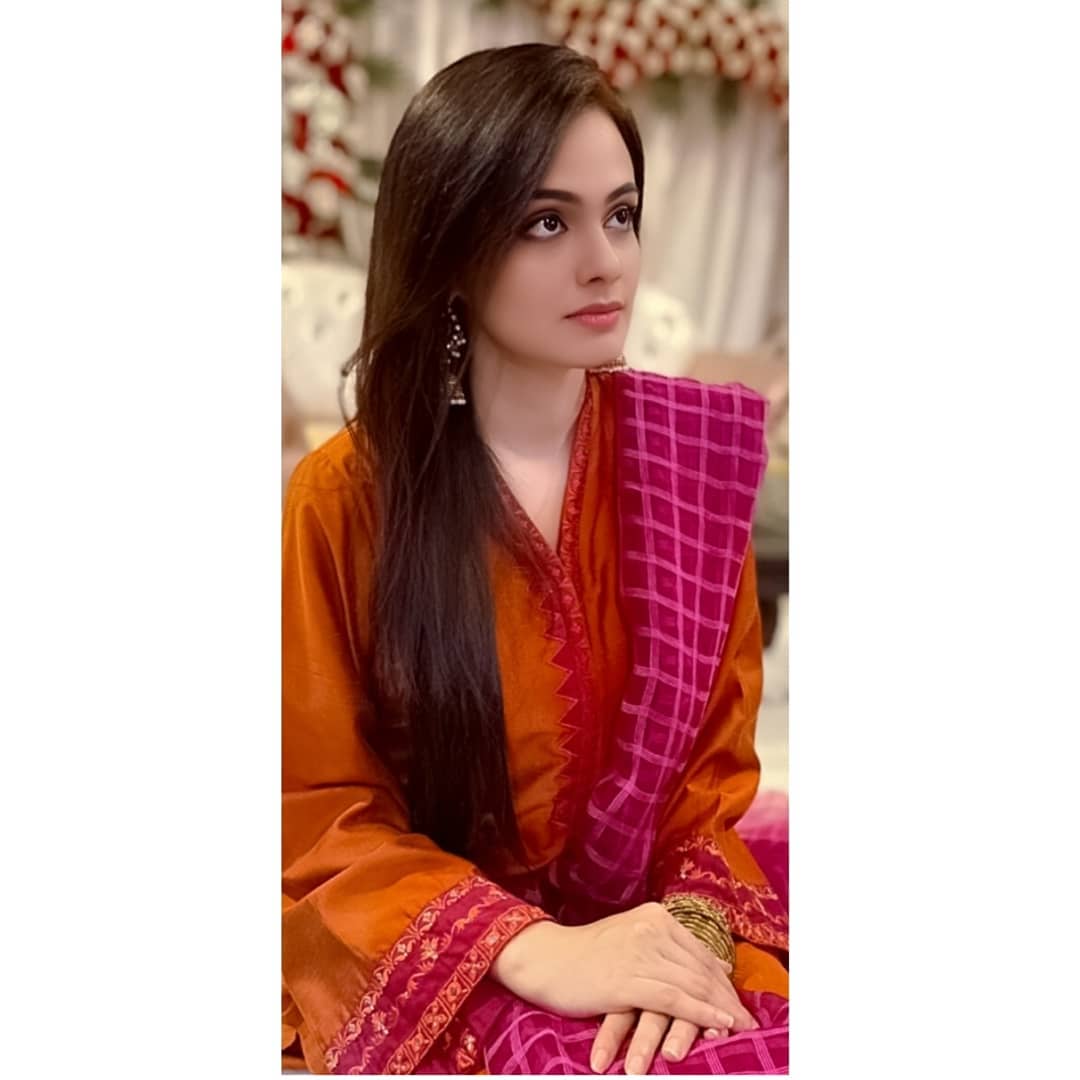 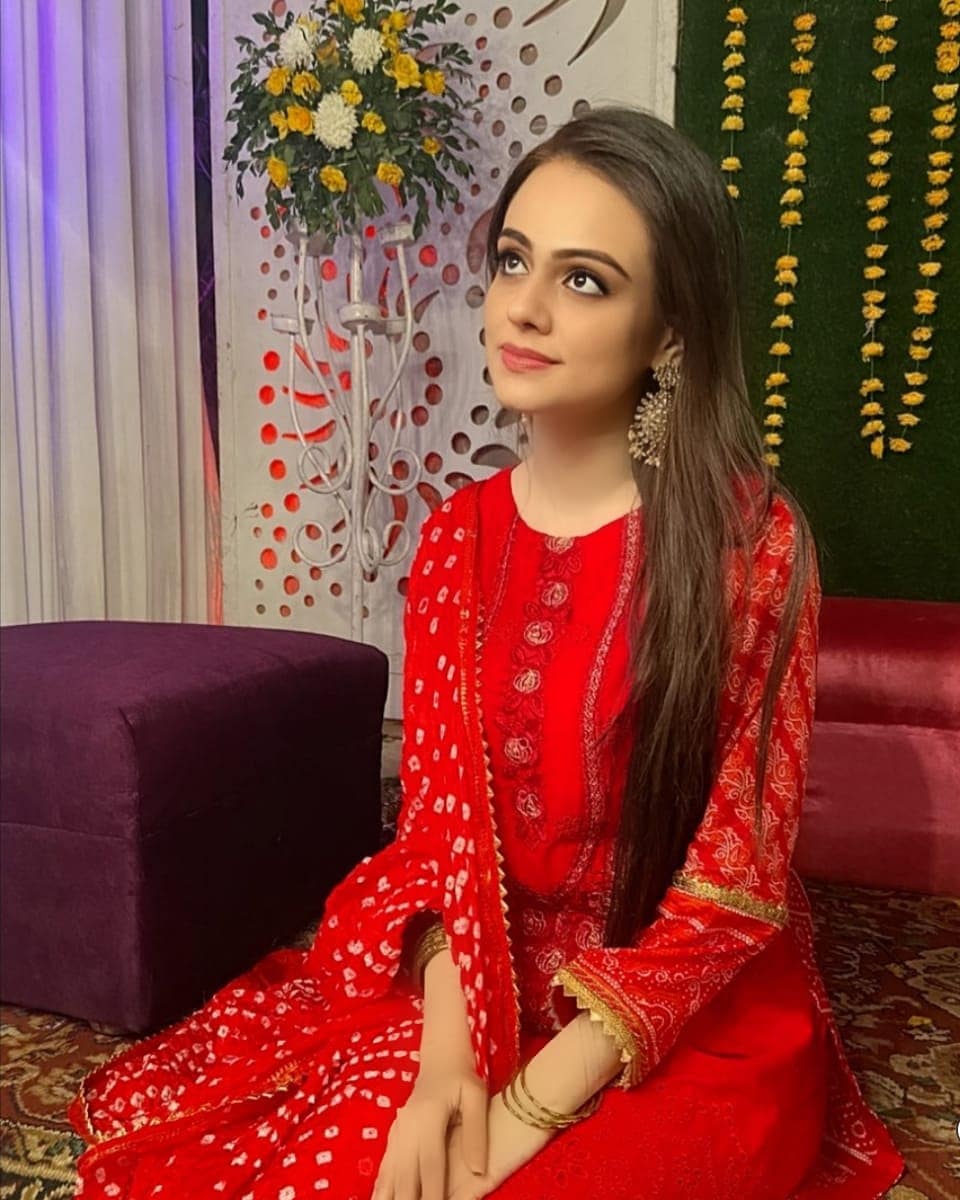 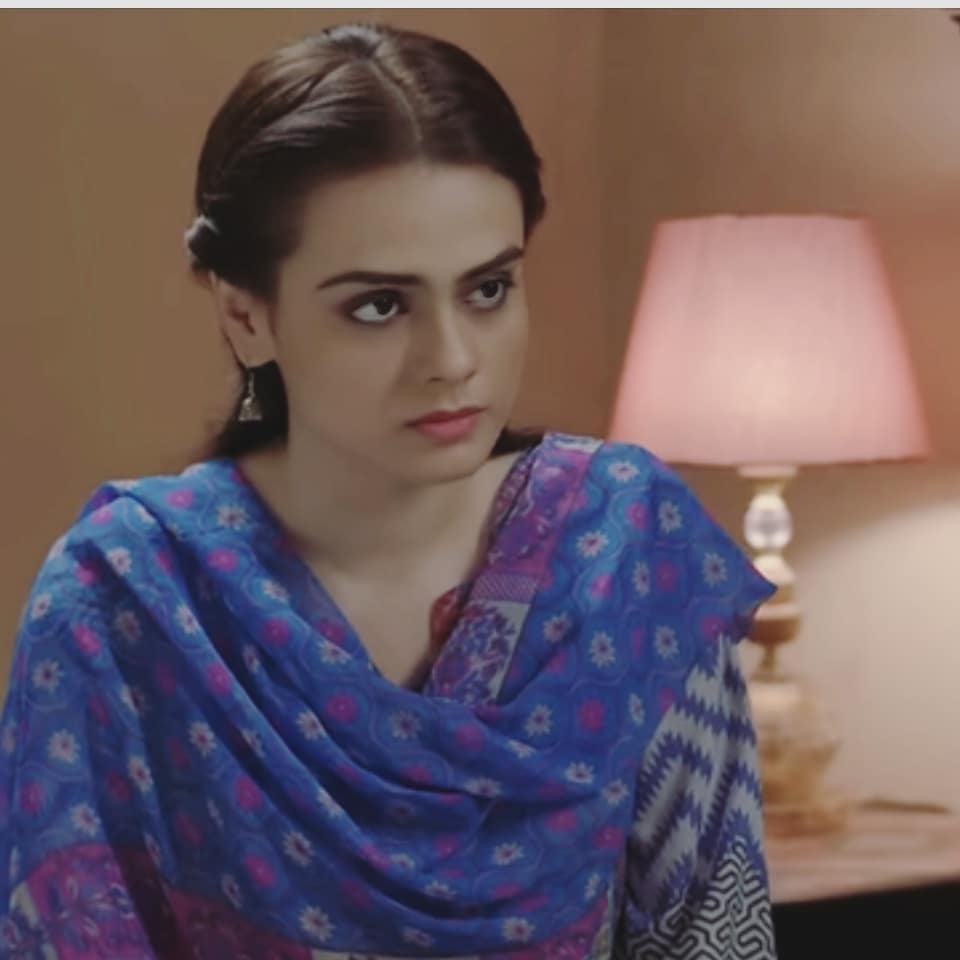 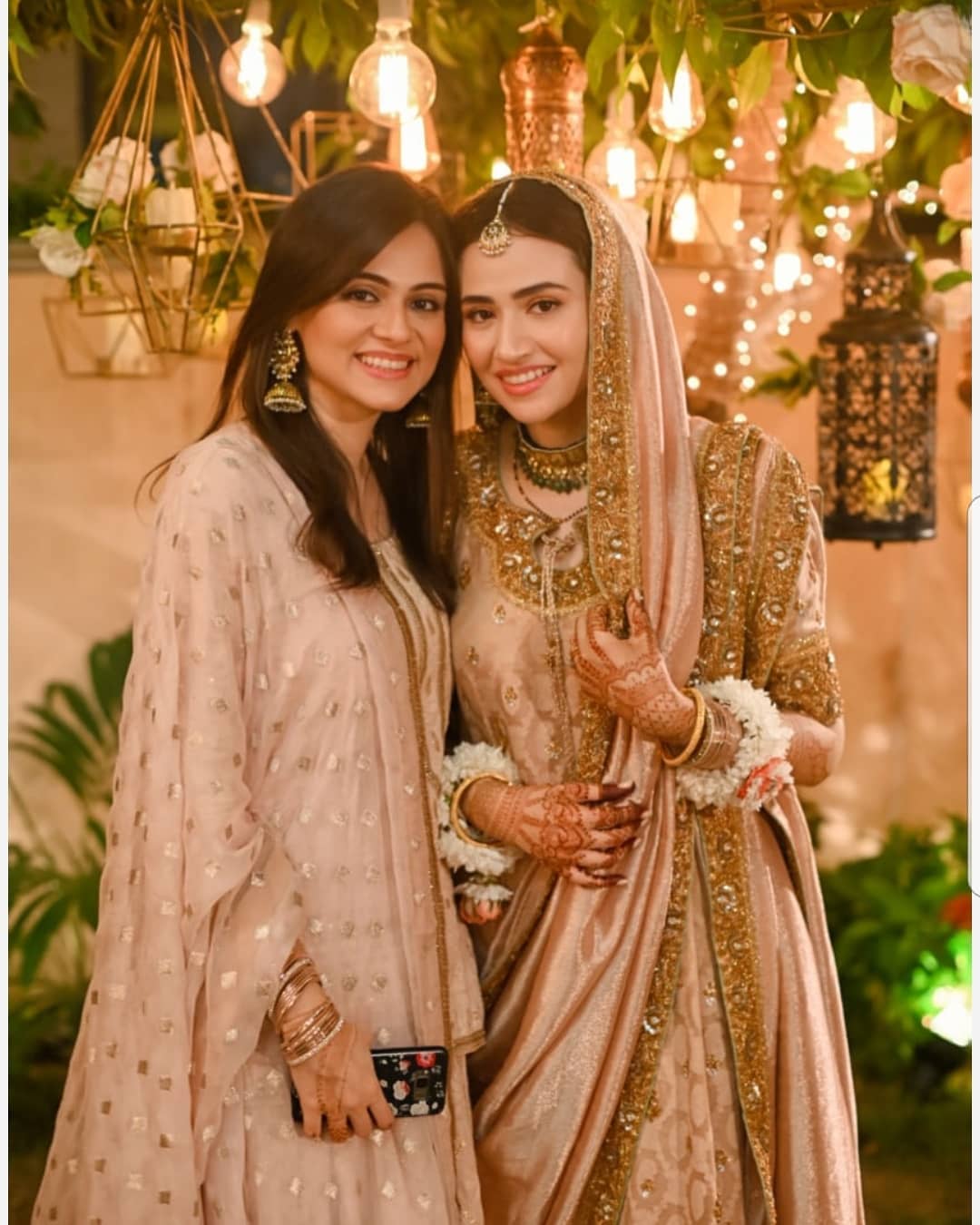 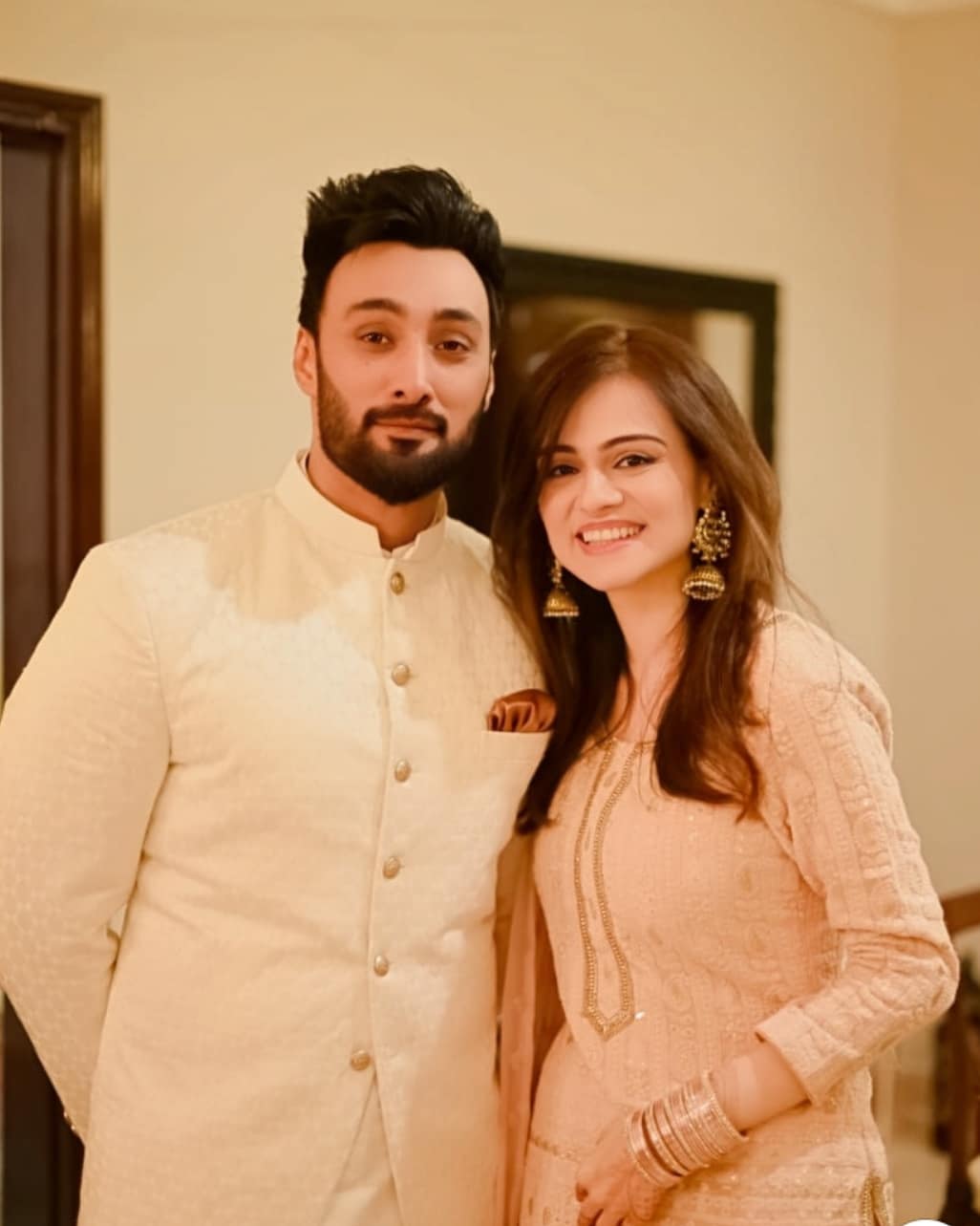 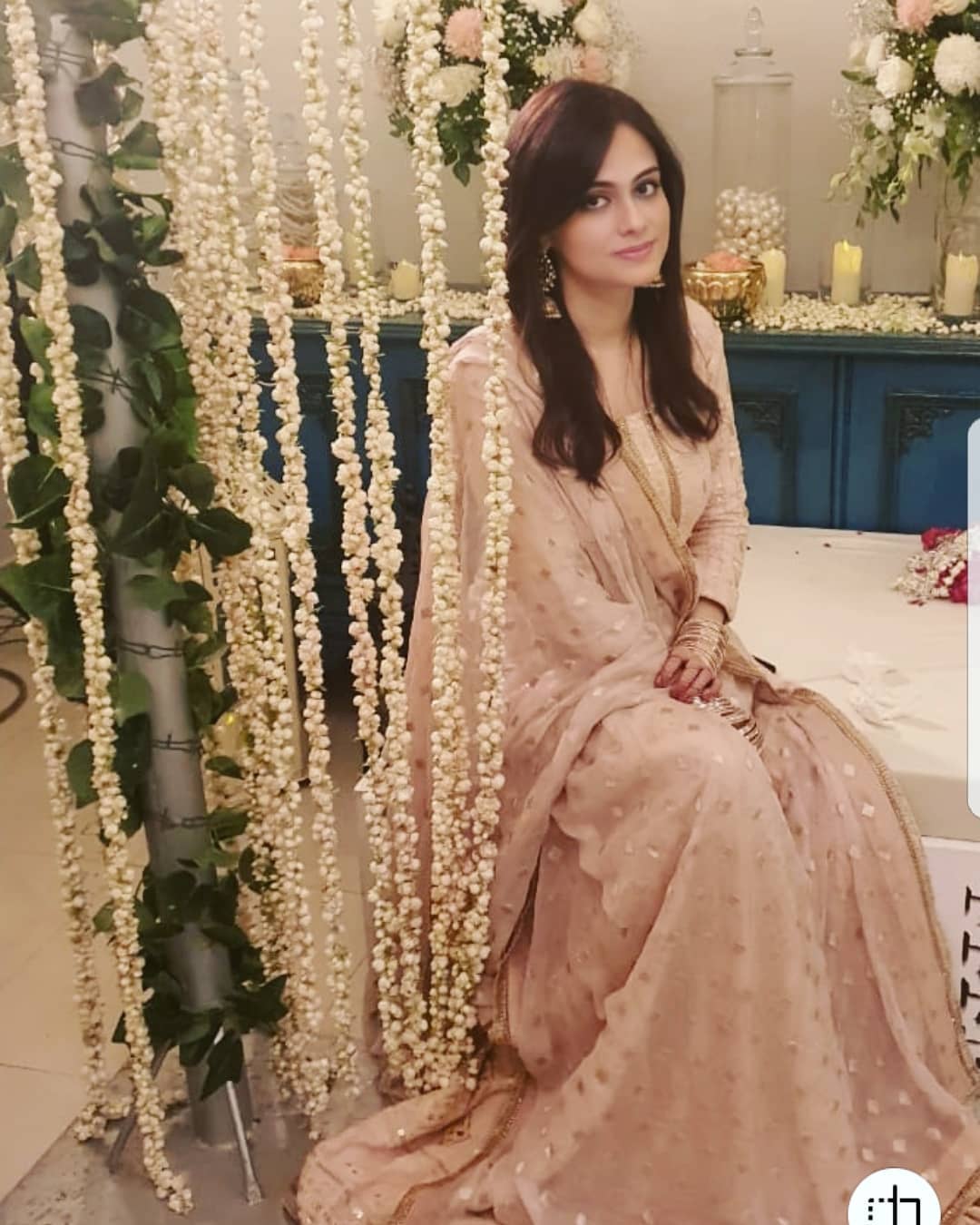 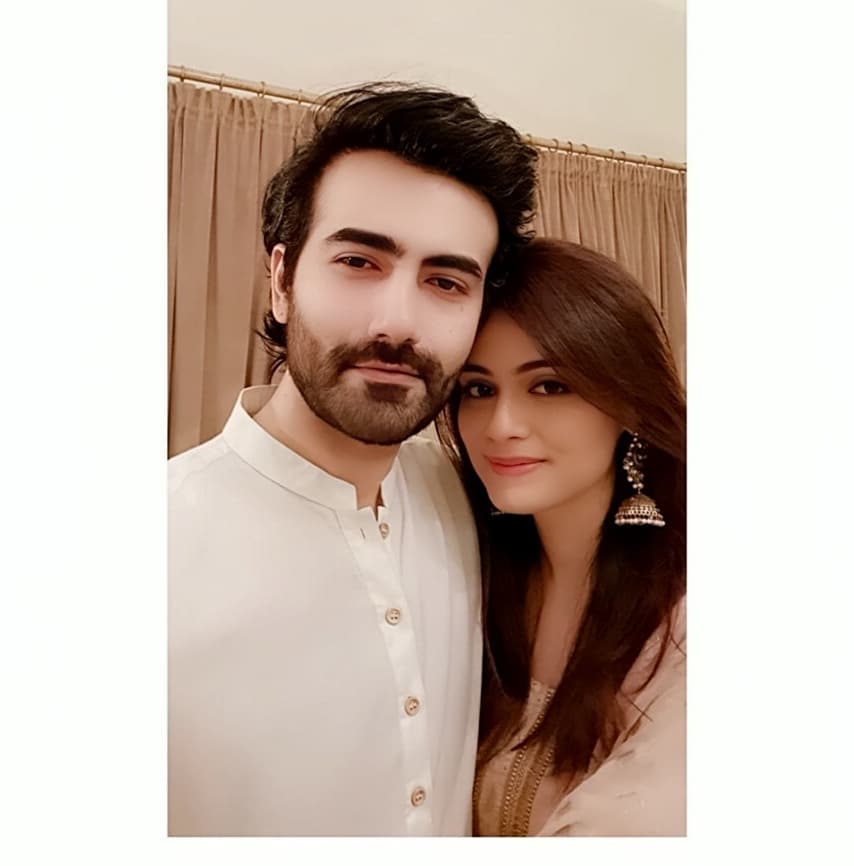 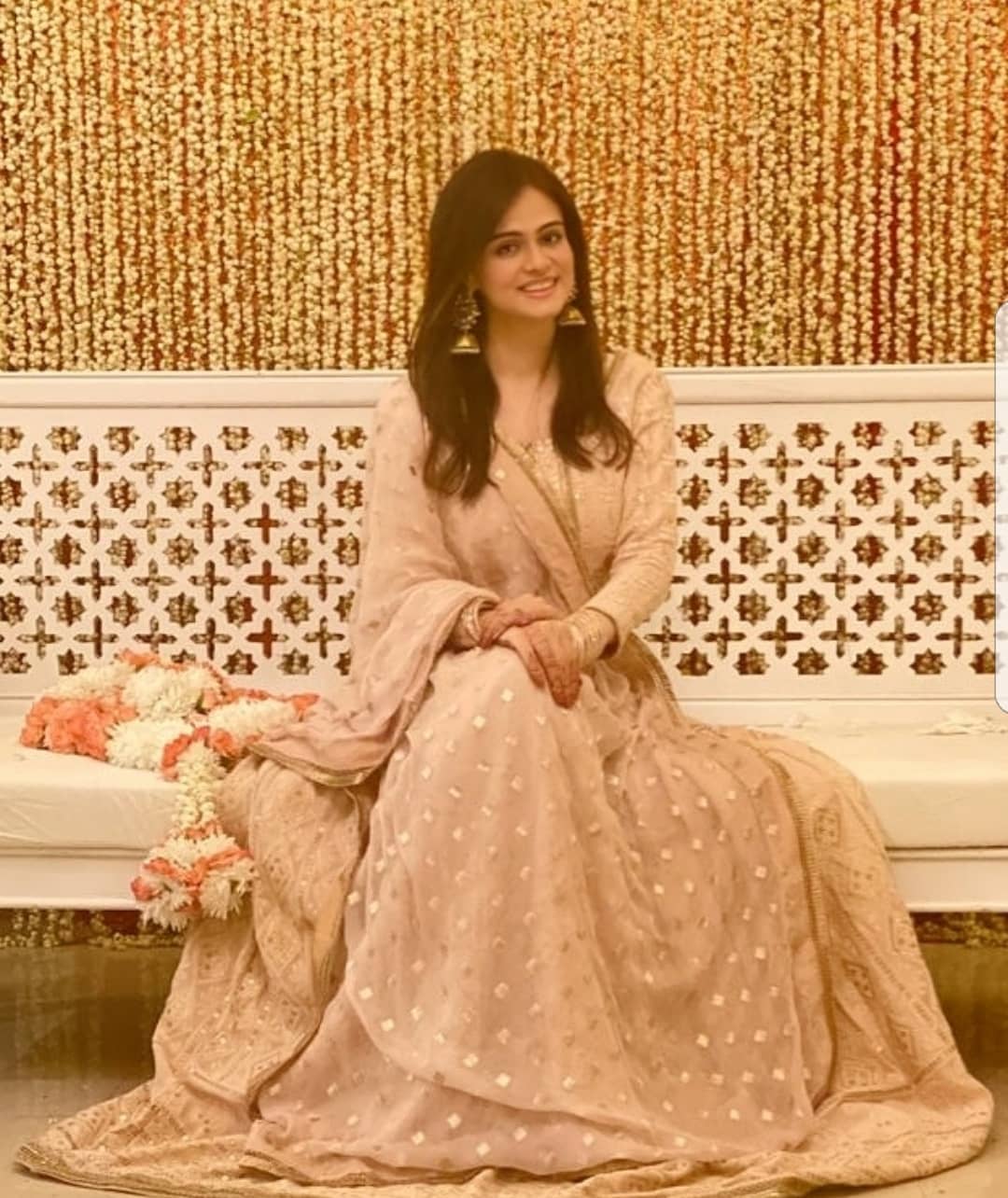 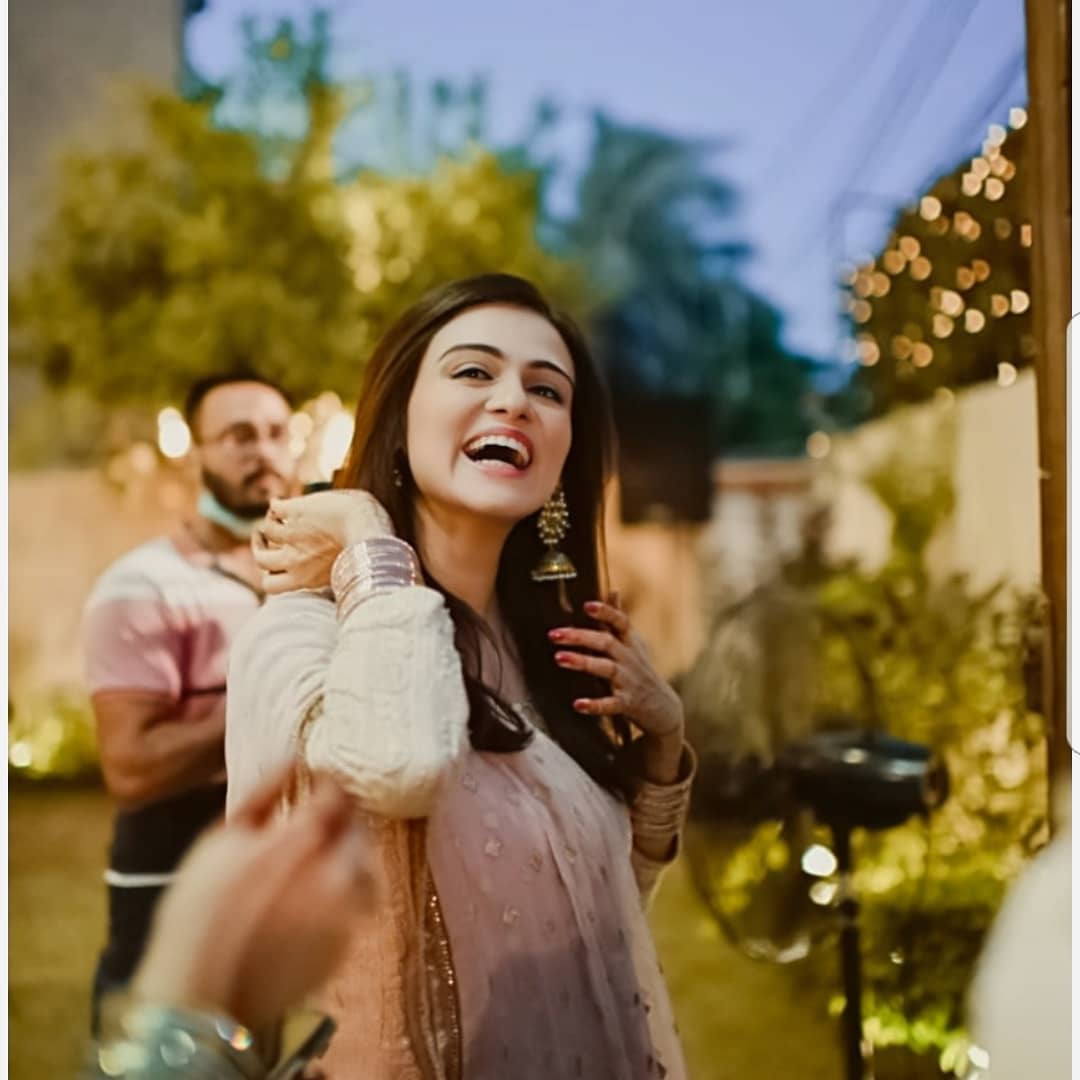 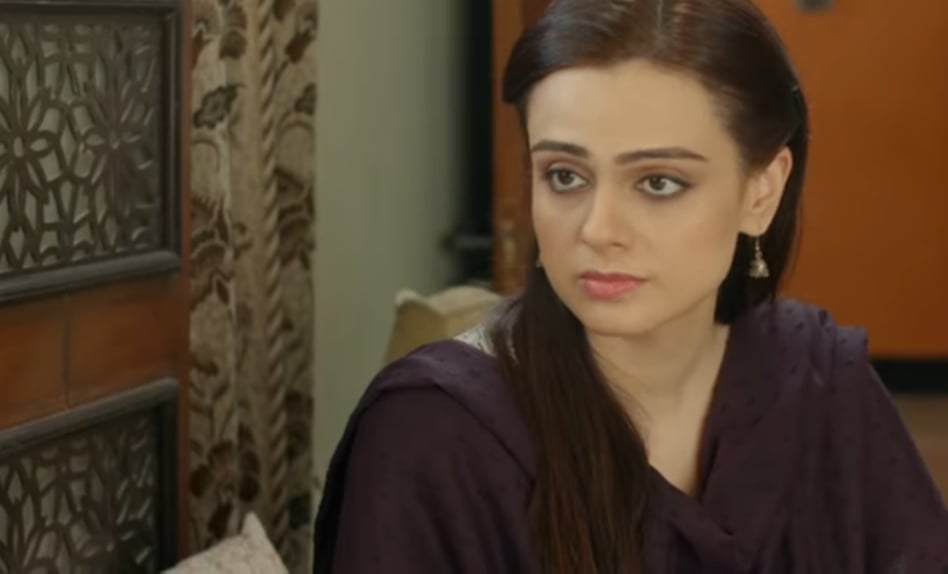 Sana Javed was Born in Saudi Arabia, Sana Javed shifted to Karachi, Pakistan with her family for studies and to build her career. Moreover, she always wanted to rule on a Tv industry of Pakistan and this is what she is doing nowadays with her amazing drama serial ‘Khaani’. Sana was born on March 25. Sana’s year of birth is not known, however, she is in her mid-20’s.They are fou siblings including one bother and three sisters. Sana is famous actress , Sana’s brother Abdullah is model, Sana’s youngest sister Hina is also actress and she is performing in Mere Pass Tum Ho drama serial of the decade. Sana’s another Tehmina who does not belong to showbiz. Sana started her career as a model and appeared in TV commercials, she started acting with a supporting role in 2012 series Mera Pehla Pyar and did a small appearance in Shehr-e-Zaat in the same year. She rose to prominence with the role of an antagonist Mahnoor in the romantic drama Zara Yaad Kar in 2016 opposite Zahid Ahmed. She made her film debut with the socio-comedy film Mehrunisa V Lub U opposite Danish Taimoor in 2017. In the same year she was signed for the lead role in Rangreza alongside Bilal Ashraf, from which she opted herself out due to some reasons.Subsequently, she garnered wide recognition and public appreciation for portraying leading role as Khaani in the romantic drama Khaani in 2017.

The girl who is playing Hira Mani’s sister in Mere Pass Tum Ho is real life sister of Sana Javed, Her name is Hina Javed. Hina has done few ads as well and now a these days you are watching her in block buster drama serial Mere Pass Tum Ho. 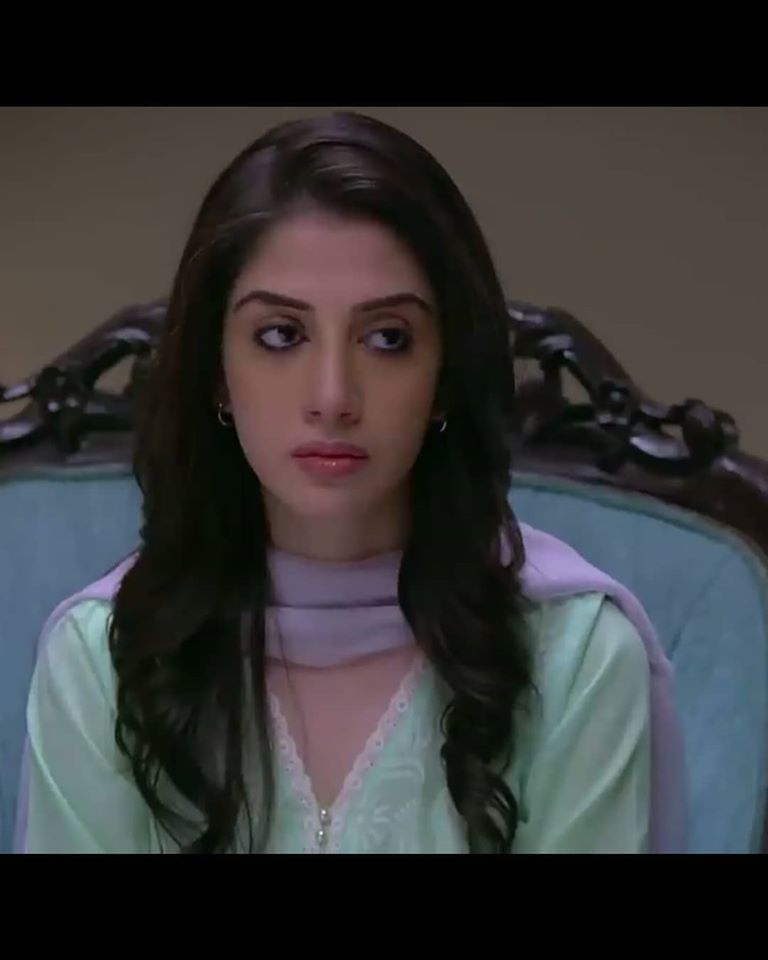 There are 3 sisters actually and their sister whose name is Tehmina is also working in media field. Her name is Tehmina  and she is newly joined  actress and model. Their brother Abdullah is also model.

Sana Javed’s brother, Abdullah Javed is also an artist working his way through modeling. Abdullah is known for the shoots that he has done with famous brands and designers namely Ittehad textiles, Emran Rajput, LSM Fabrics, ZS Textiles, Jahanzaib Khan and Brumano.Abdullah is doing great as a model and he is one of the most famous upcoming models due to his ruggedly handsome features. Turns out that features and strikingly beautiful personalities run in their families.Abdullah has a lot of fan following not only because of his being Sana’s brother but due to his prominent personality and attractive features. His fan’s really wish to see him on their TV screens and ultimately on the big screen as well. 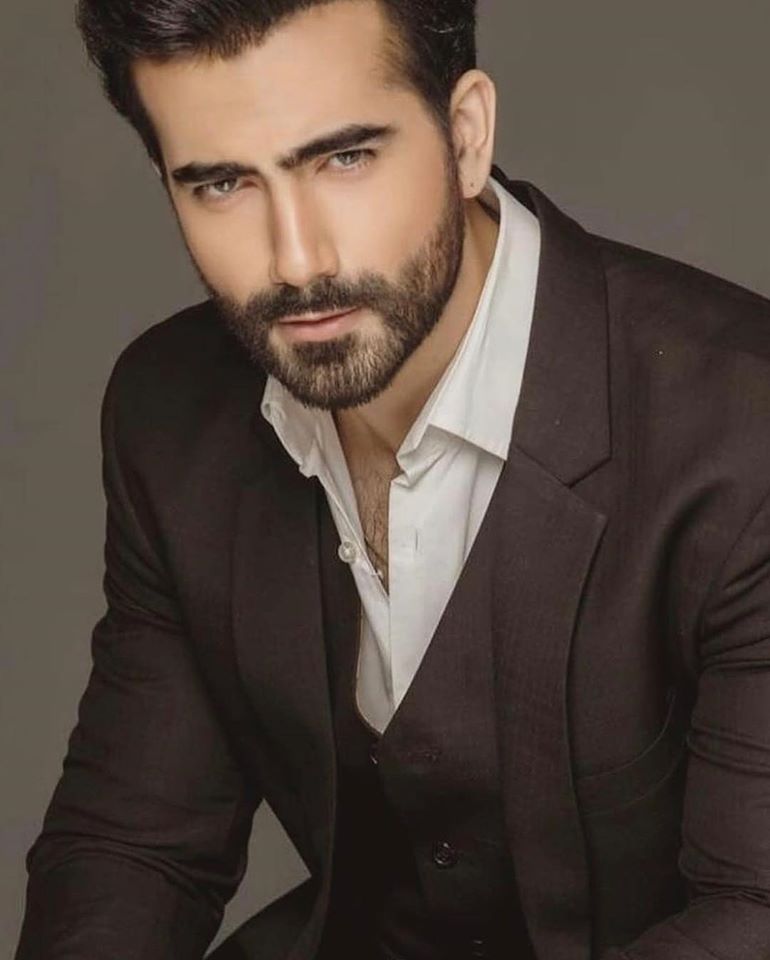