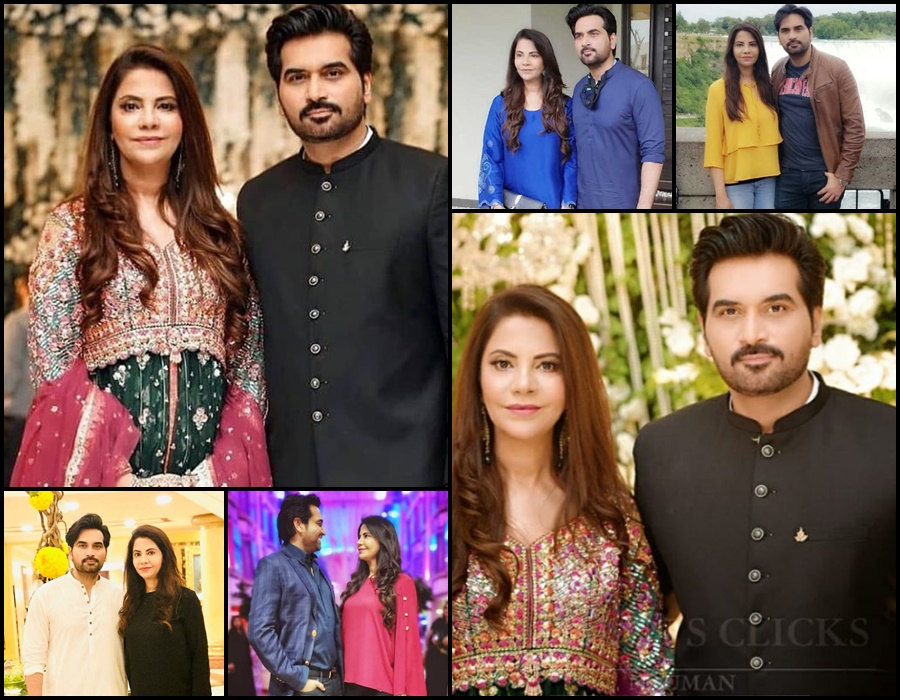 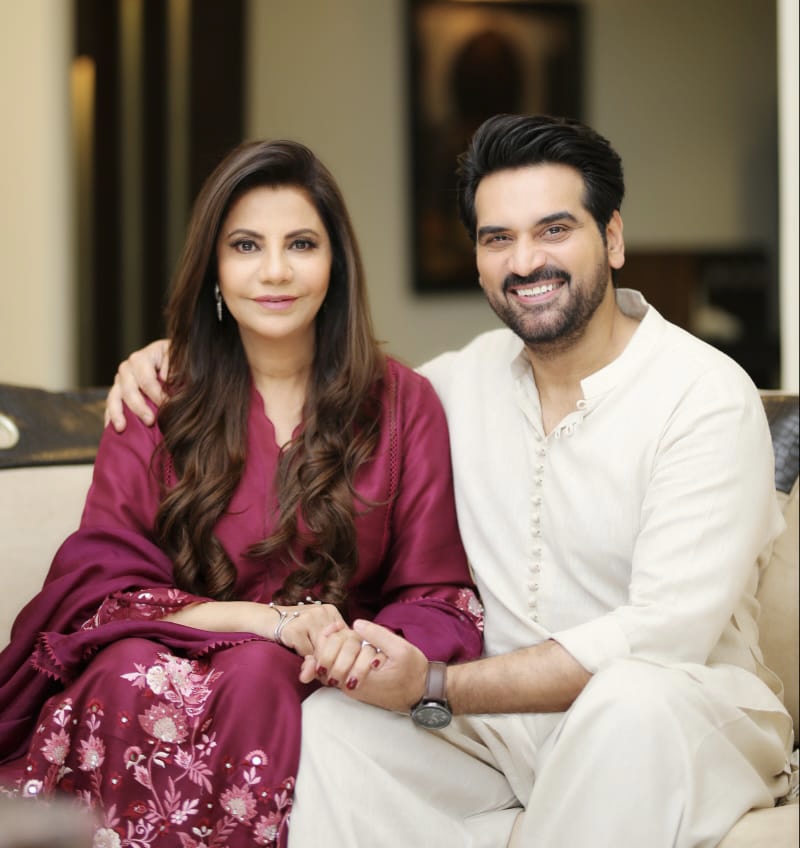 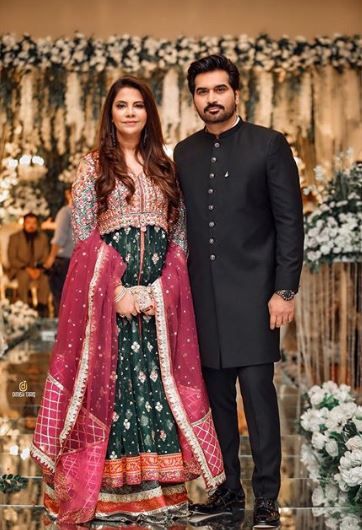 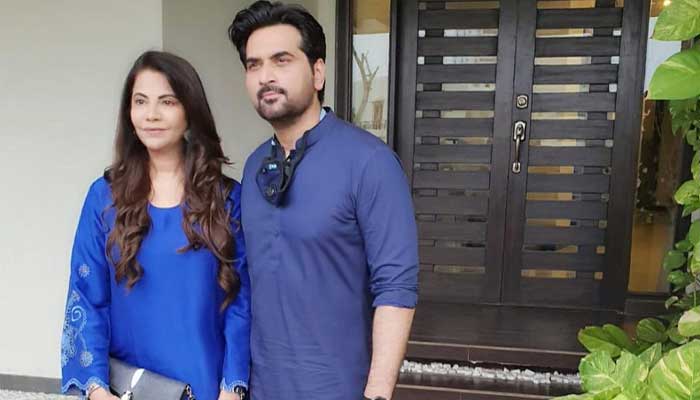 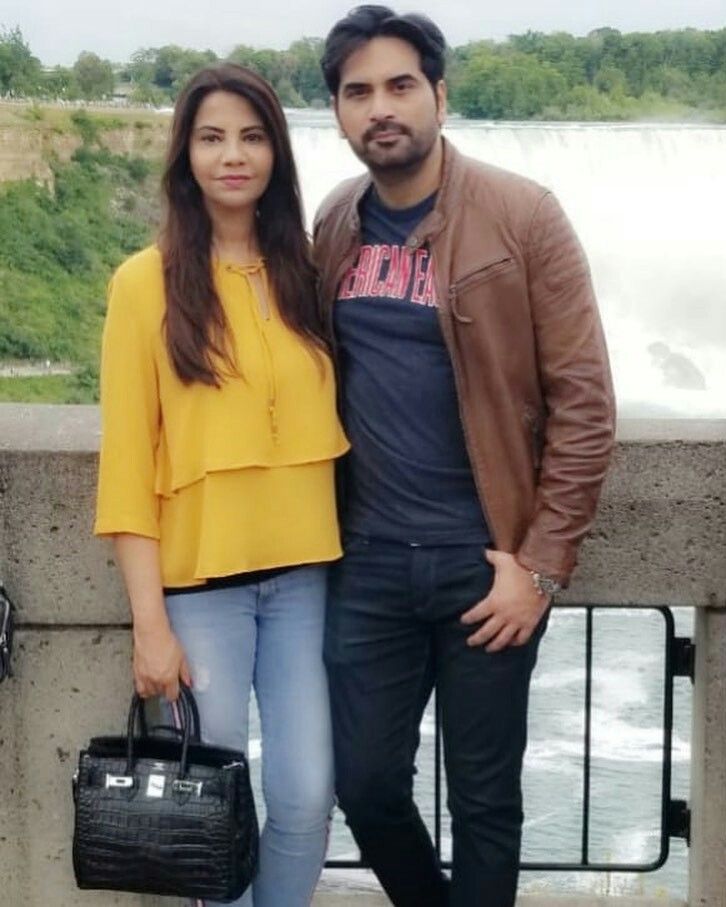 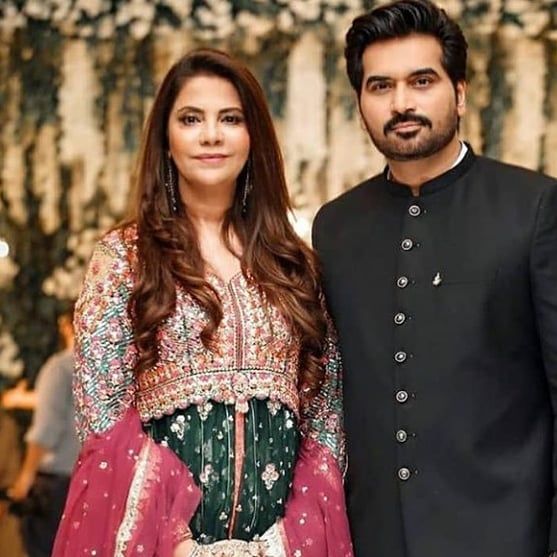 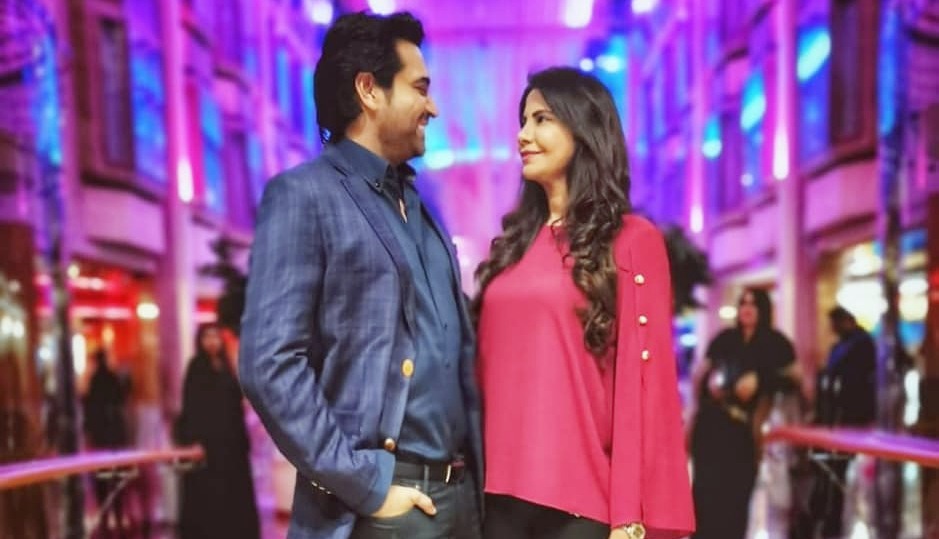 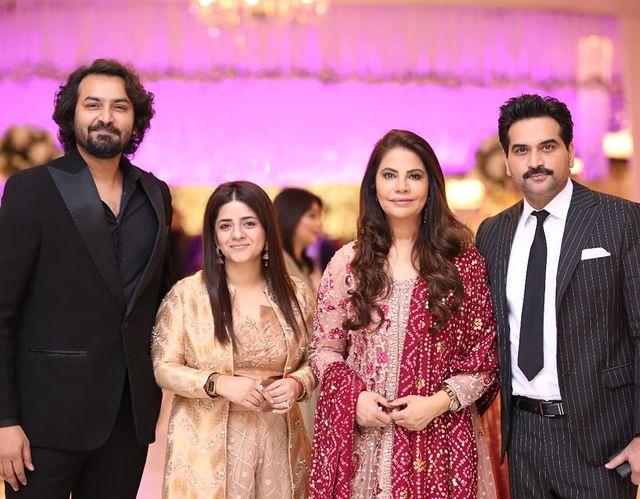 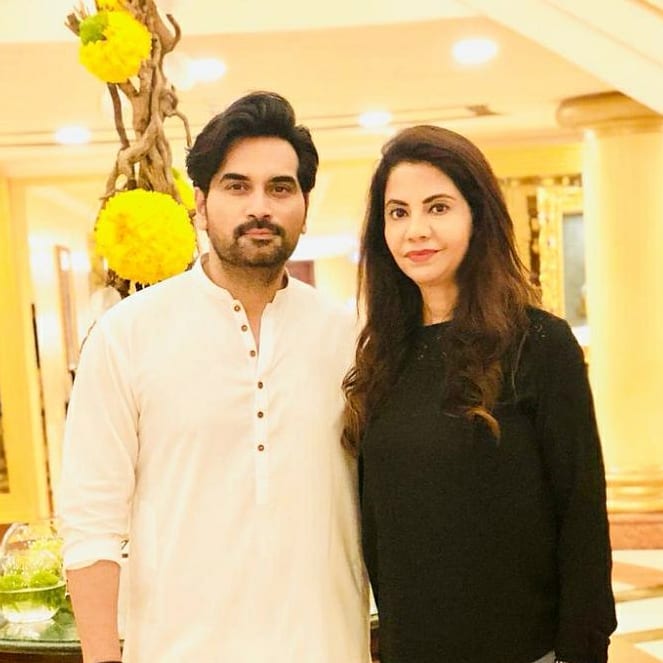 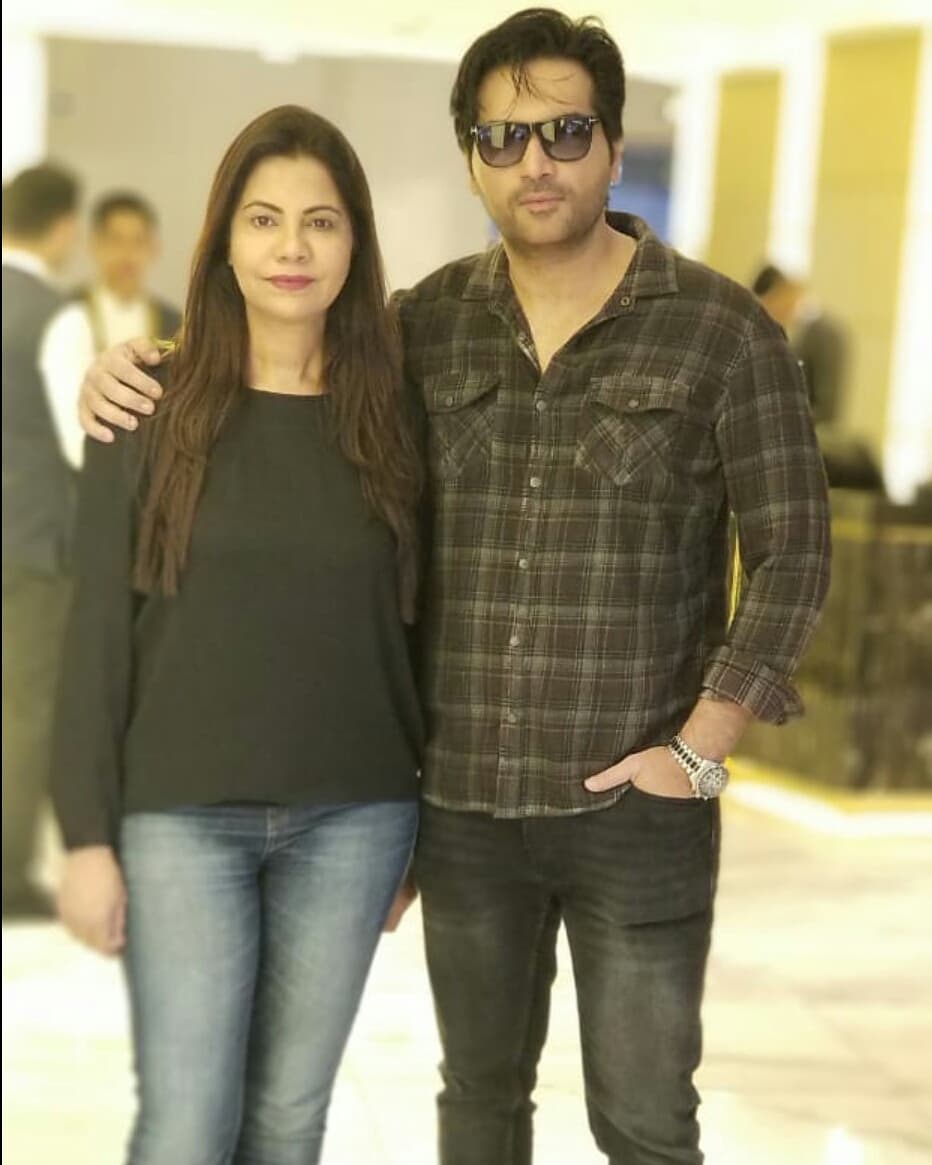 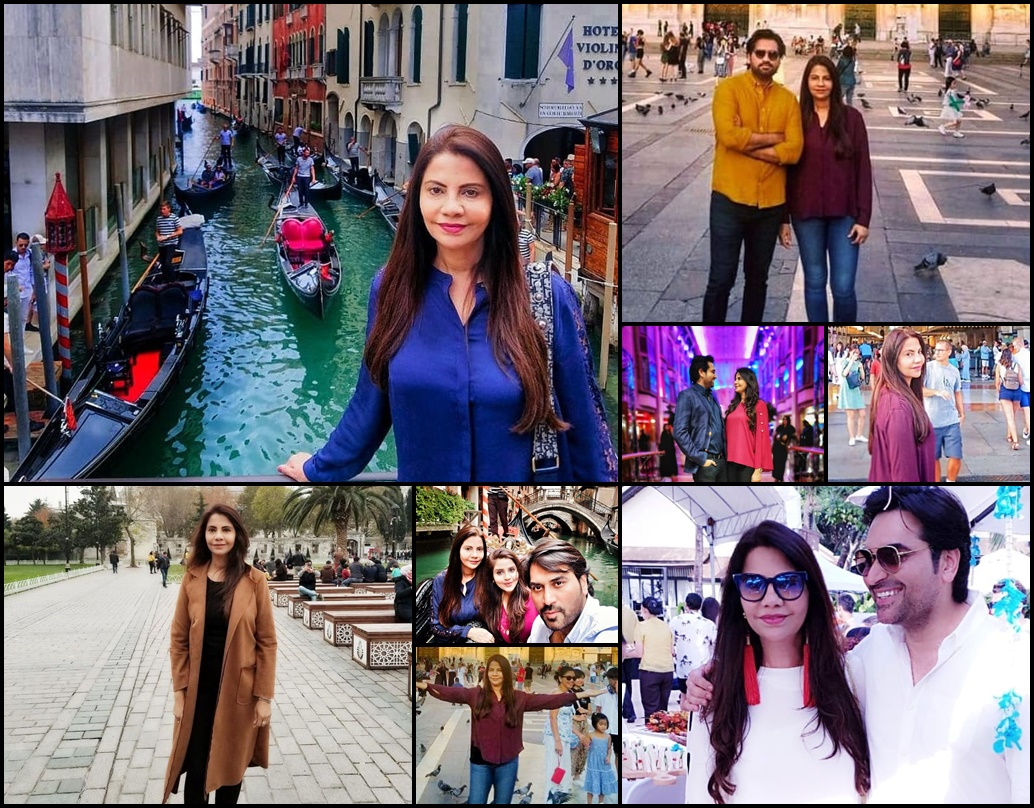 Samina Humayun married Humayun Saeed in 1995 and kept herself away from the media. However, she soon got in with husband and together they started a production house and since then, there is no stop. Samina Humayun Saeed is a Pakistani producer and wife of actor Humayun Saeed. She is best known for producing drama serials such as Kuch Pyar Ka Pagalpan, Kaash Main Teri Beti Na Hoti, Akbari Asghari, Sadqay Tumhare , Mann Mayal and ALIF under her banner Next Level Entertainment. She won the Hum Award for Best Drama Serial Popular award at 3rd Hum Awards for producing Sadqay Tumhare. Humayun Saeed and Samina are one of the powerful couples of our Entertainment industry who have worked together as a couple to produce some amazing masterpieces to the drama and film industry. These are some beautiful pictures of Samina and Humayun from their world tour. 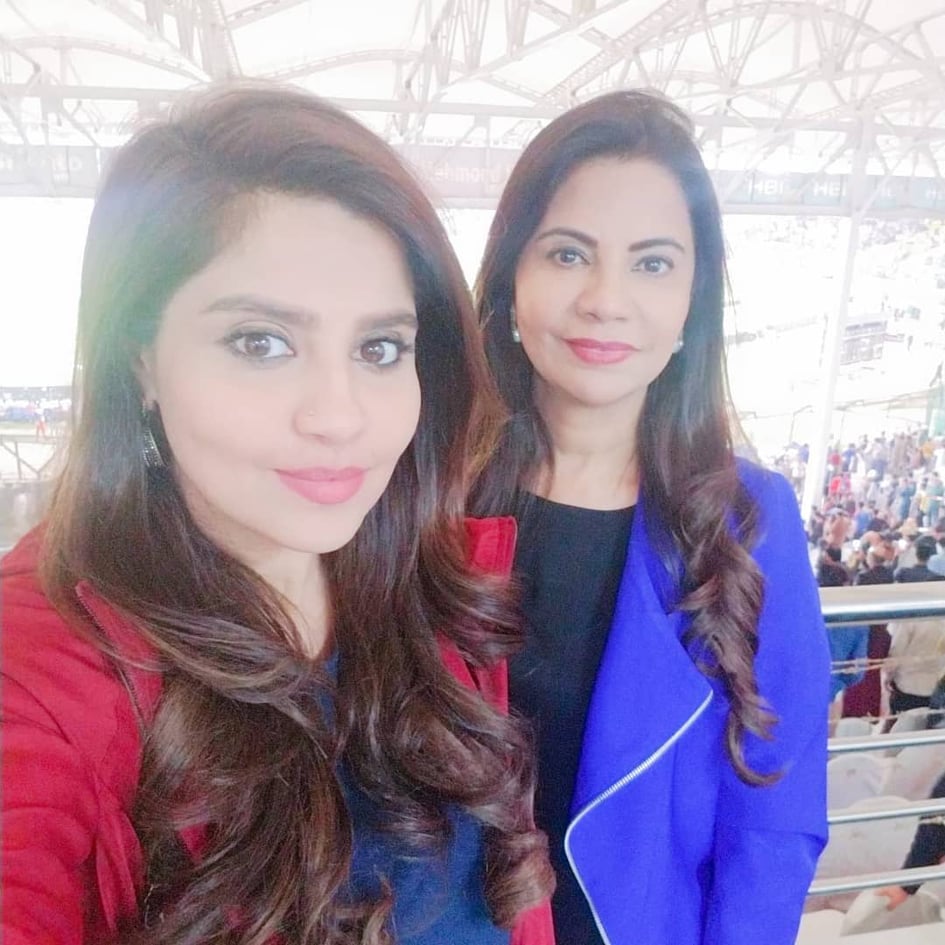 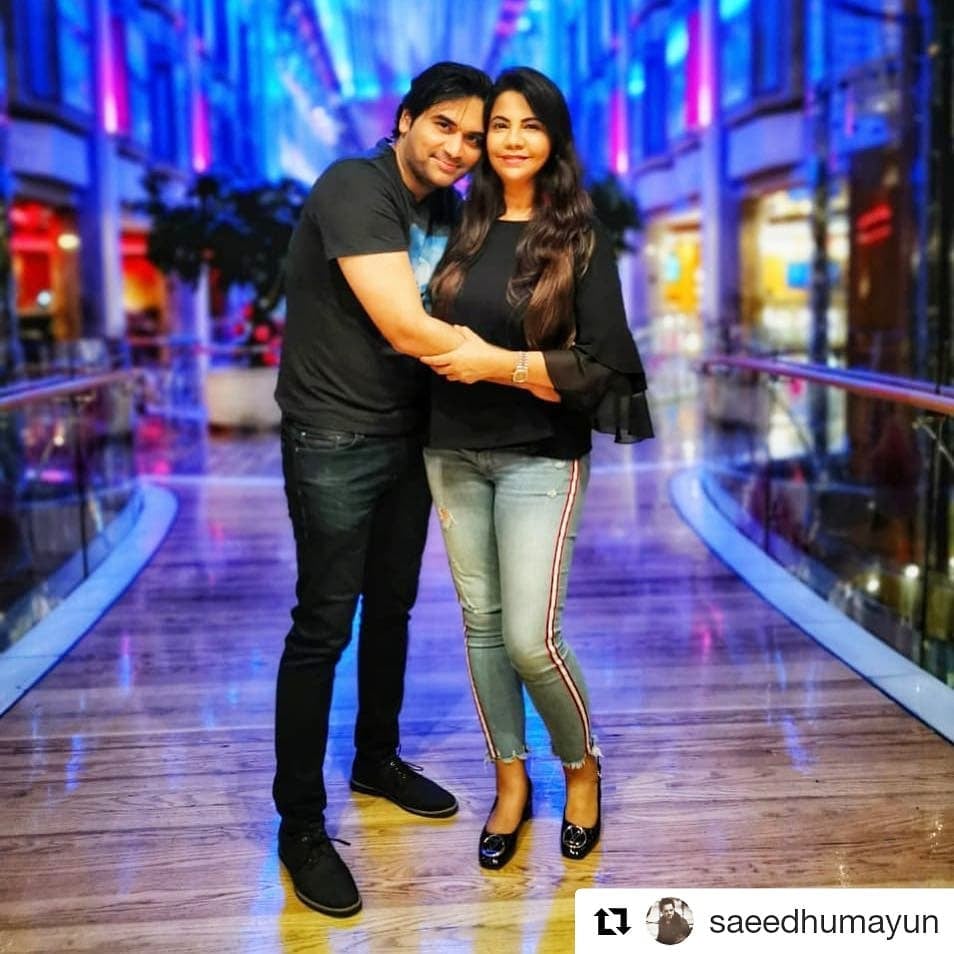 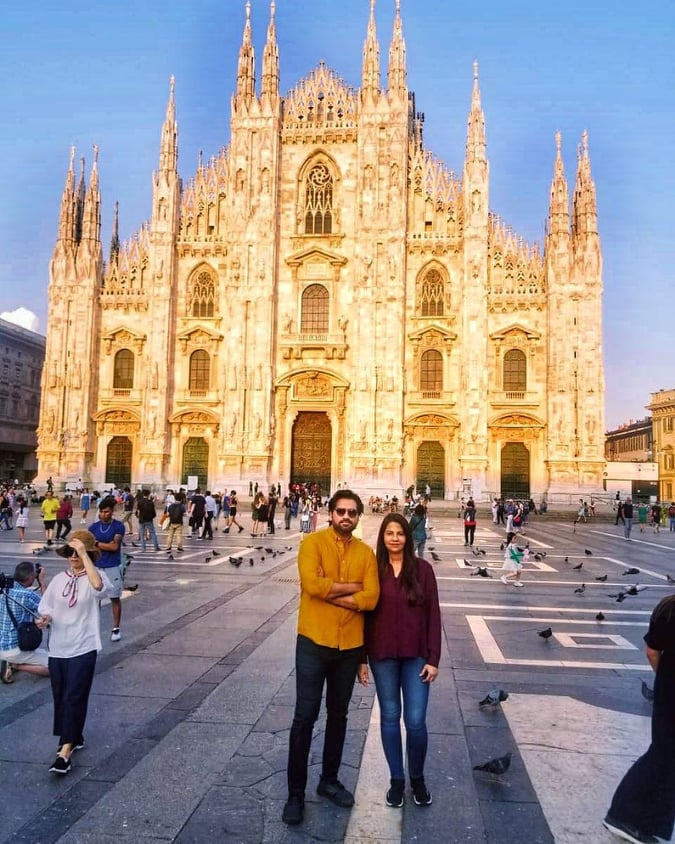 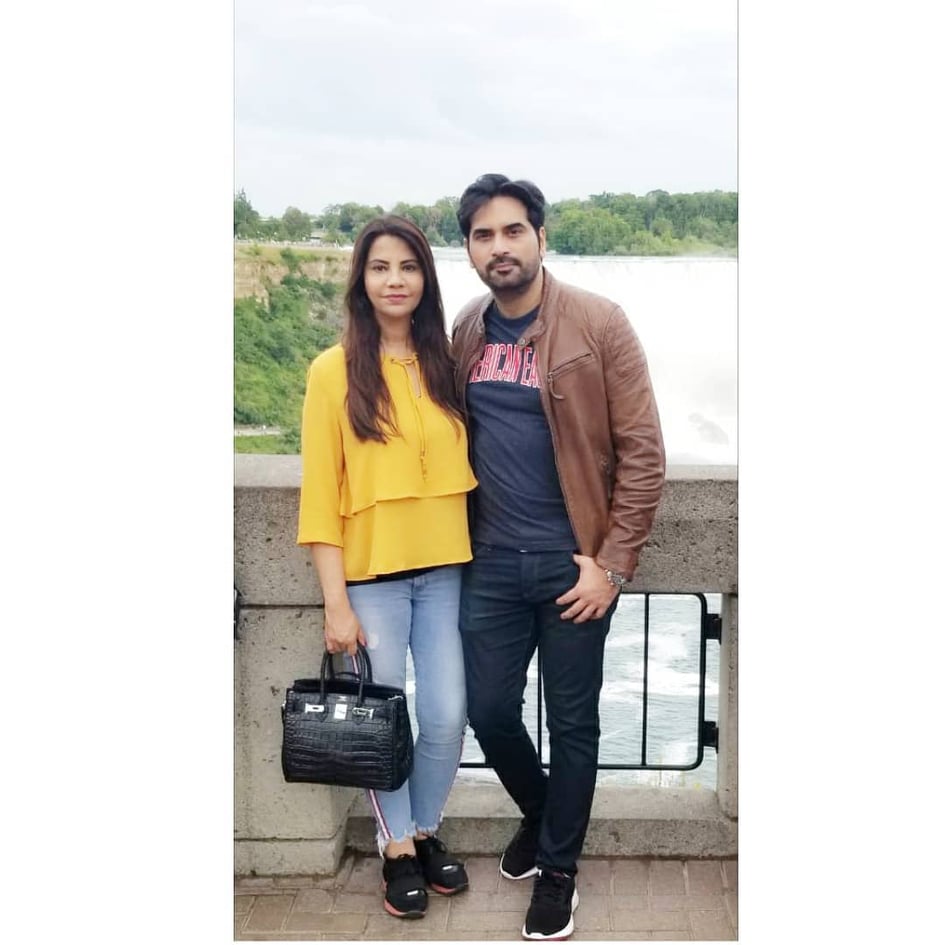 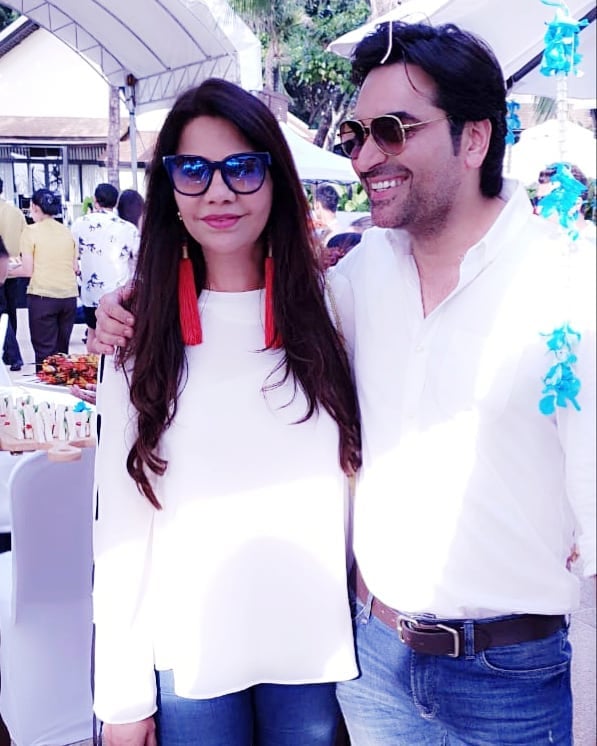 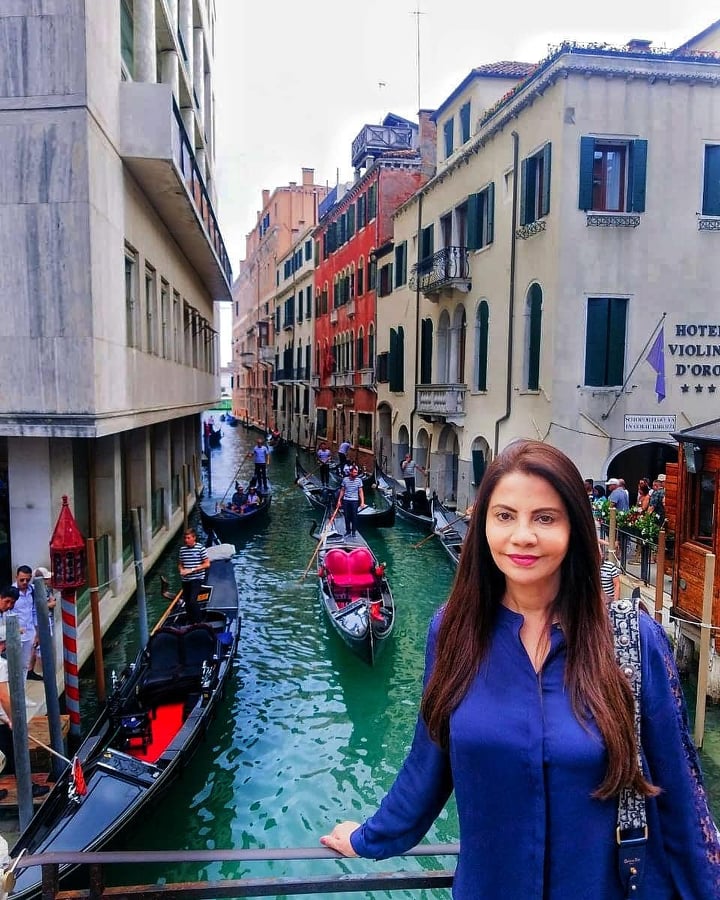 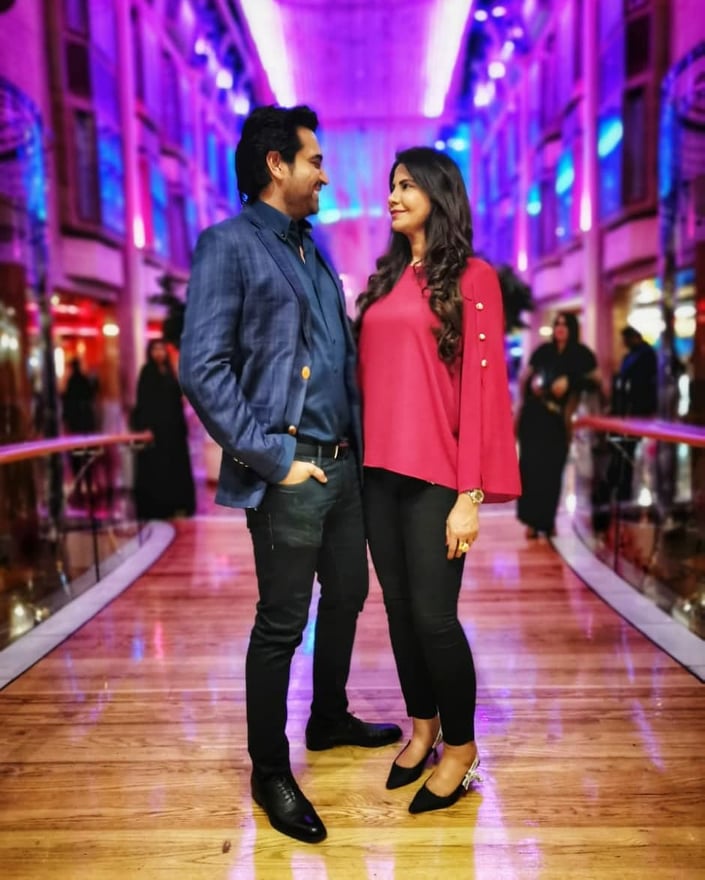 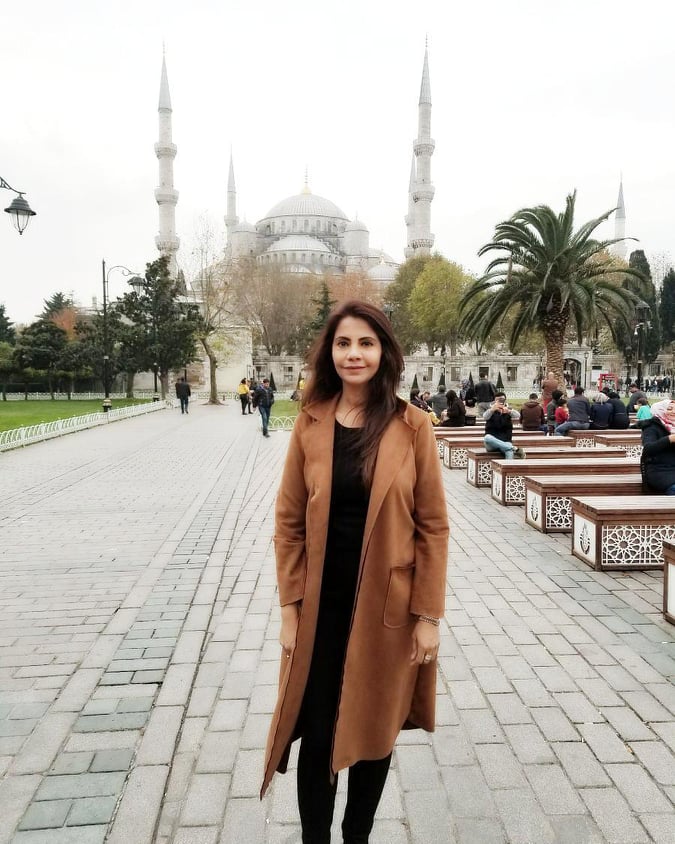 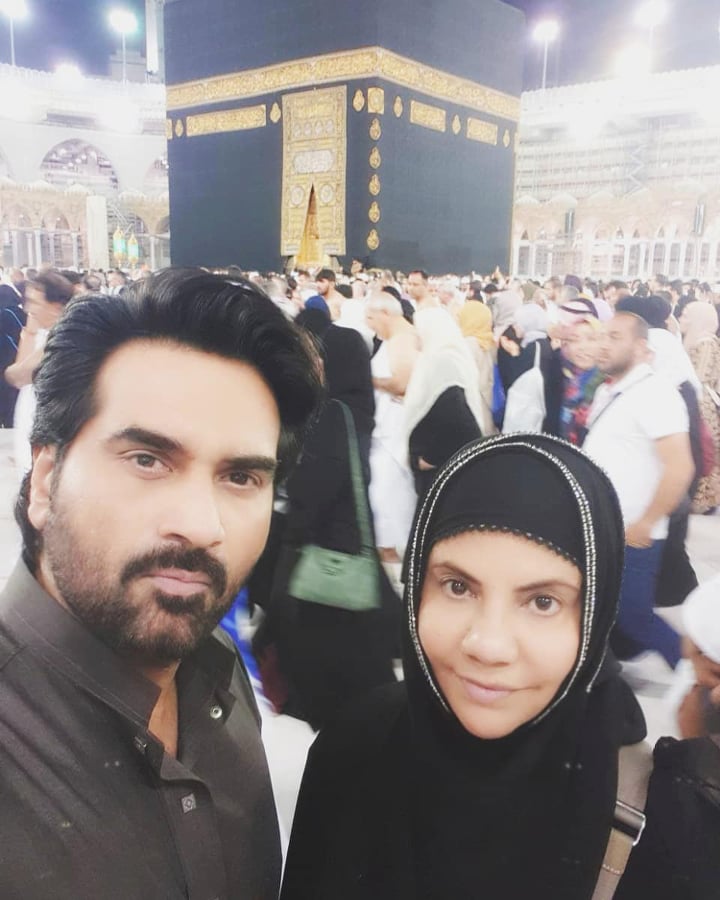 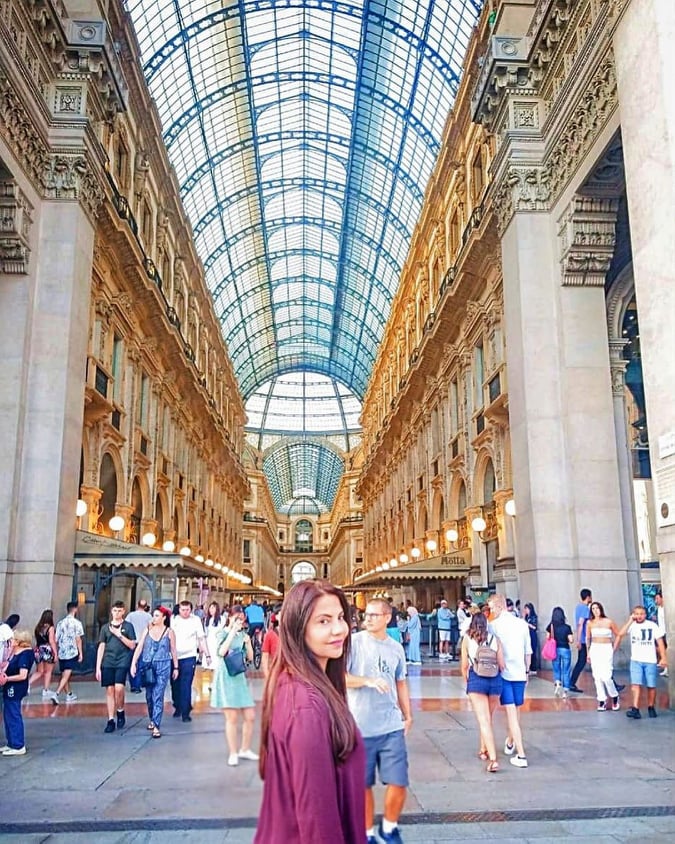 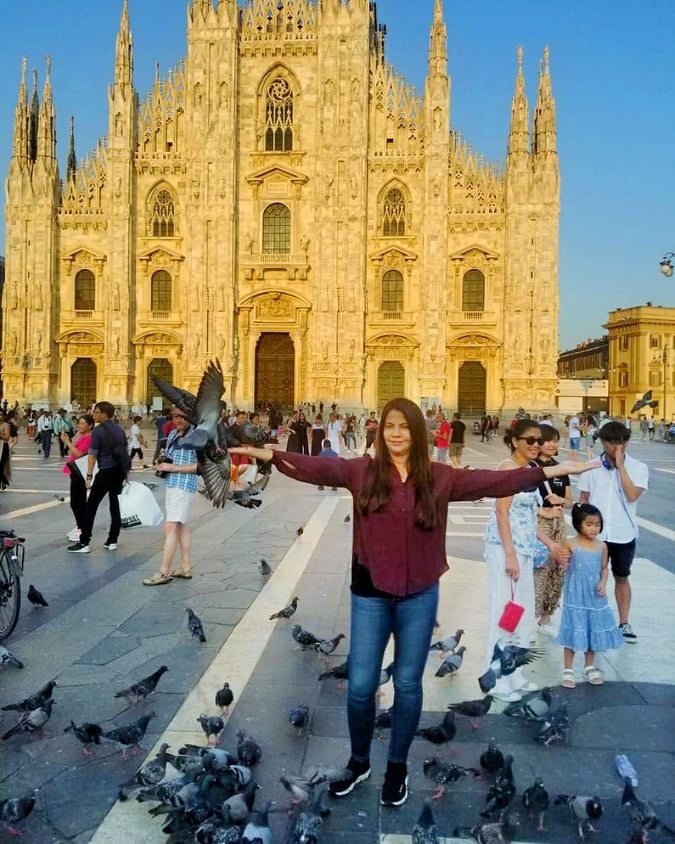 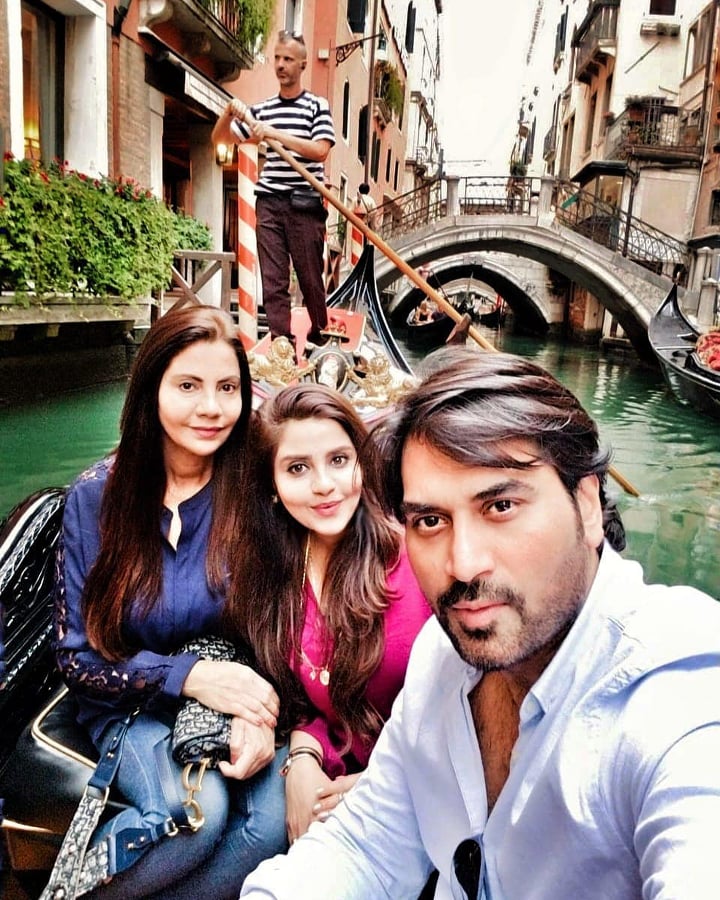