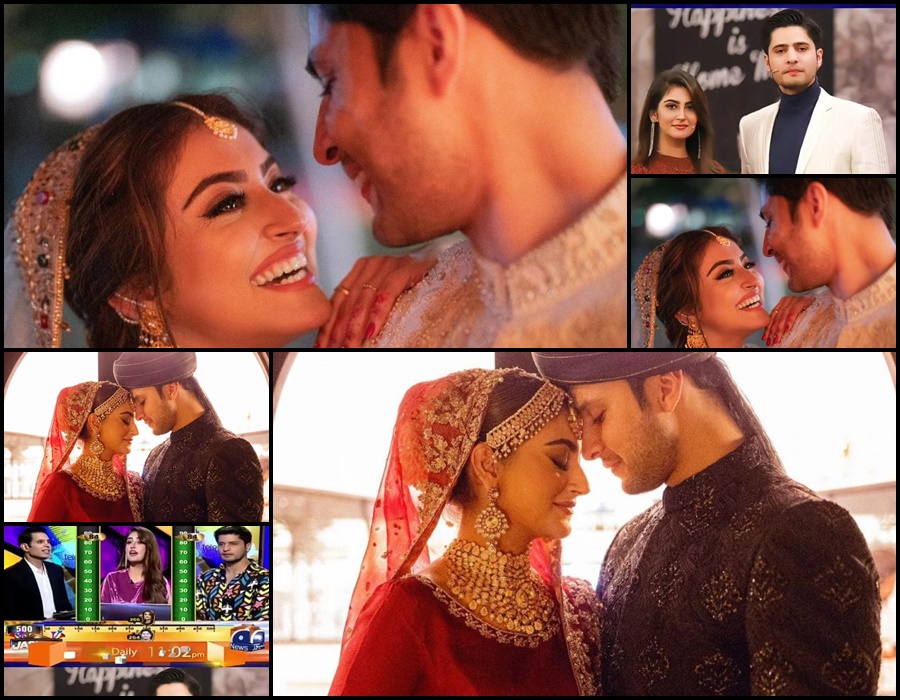 Lately, the actress appeared in Geo television’s show Jashn E Cricket where she opened up about the second marriage of her husband Arez Ahmed. Replying to a question related to second marriage she said that she has taken the written oath in Nikkah document that Arez will not marry anyone else ever. She further said that she has taken all her due rights while signing Nikkah papers which she used to think were needed. Arez also said that he agrees to her stance. 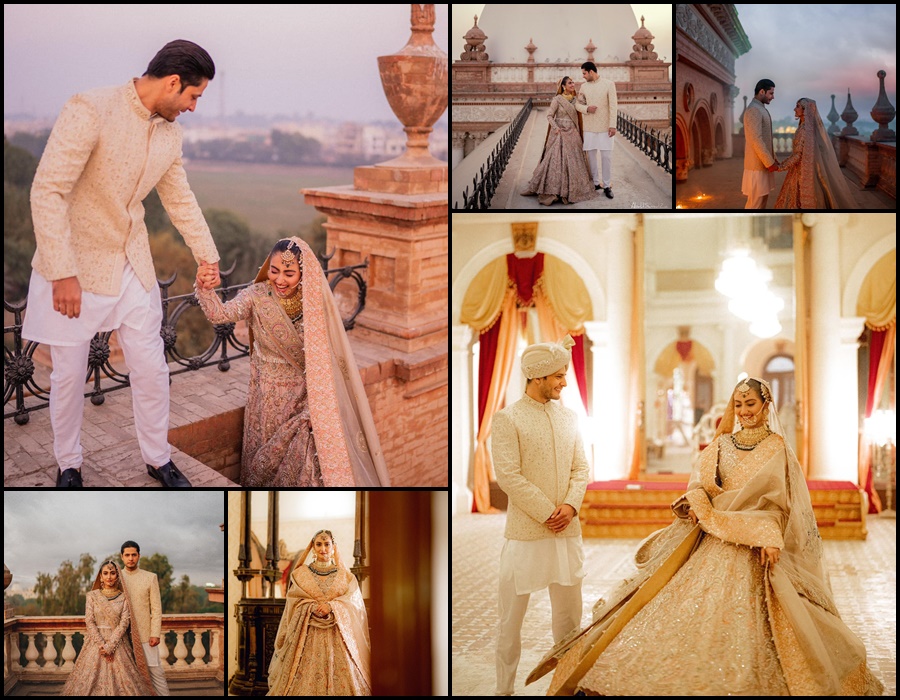 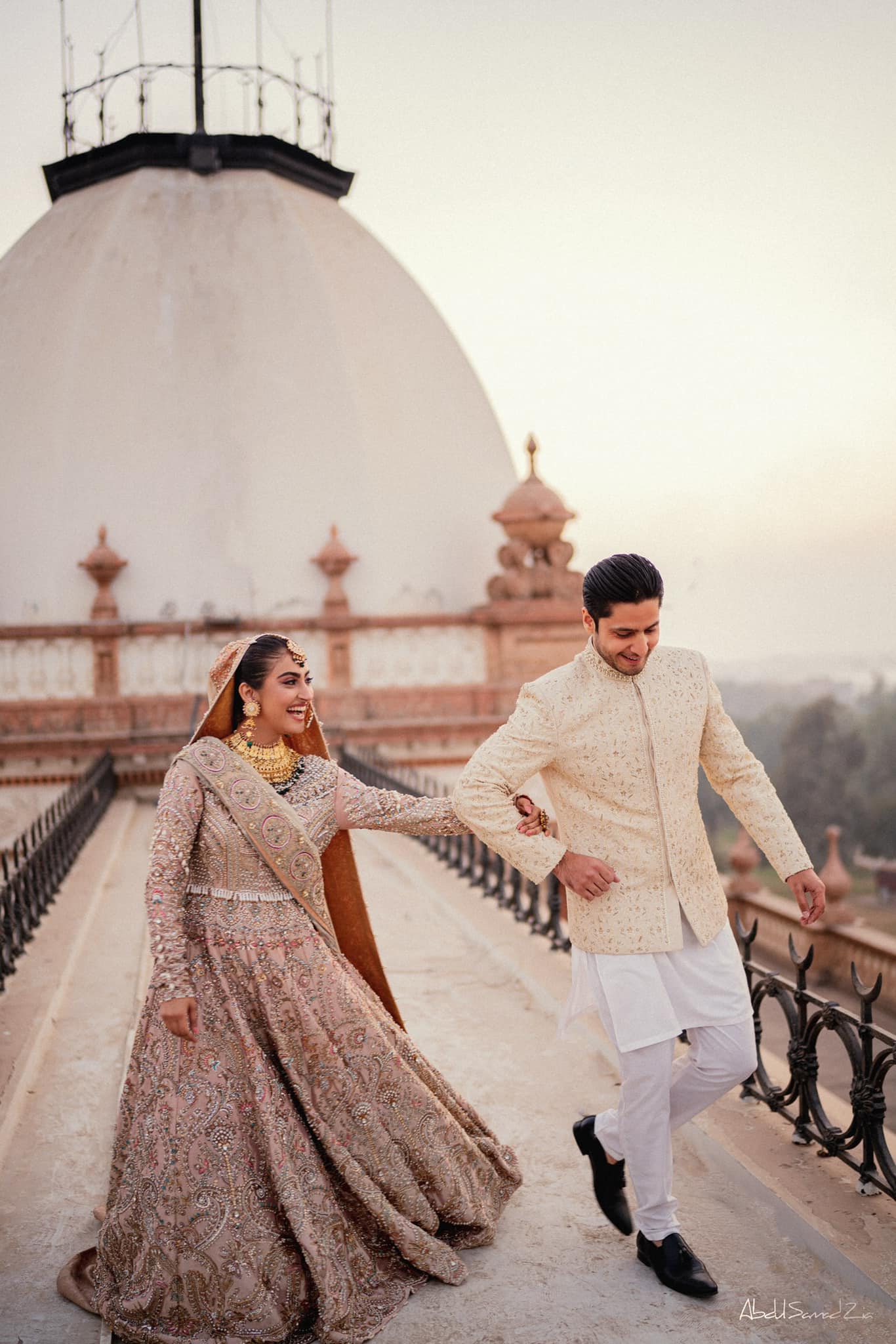 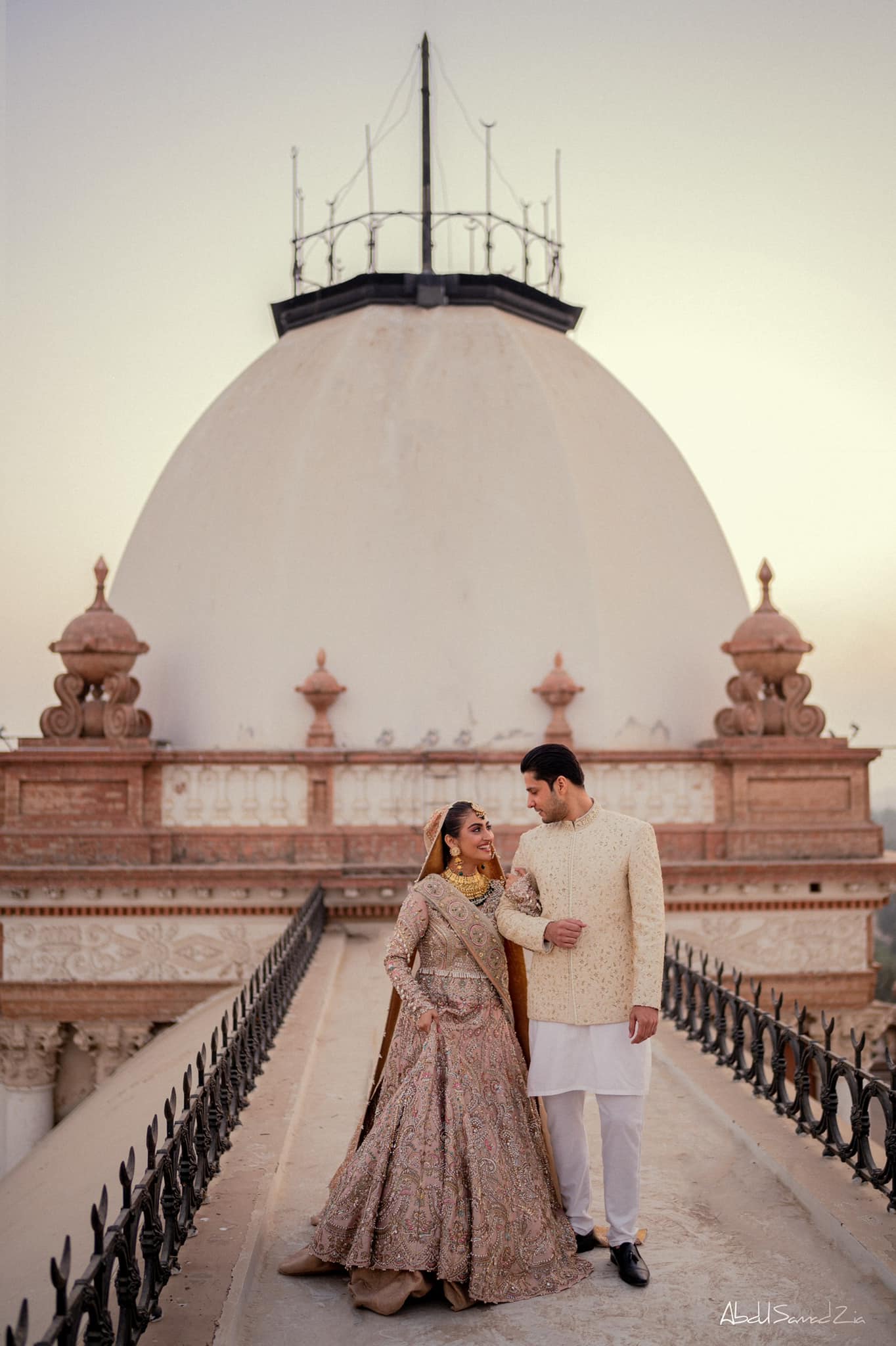 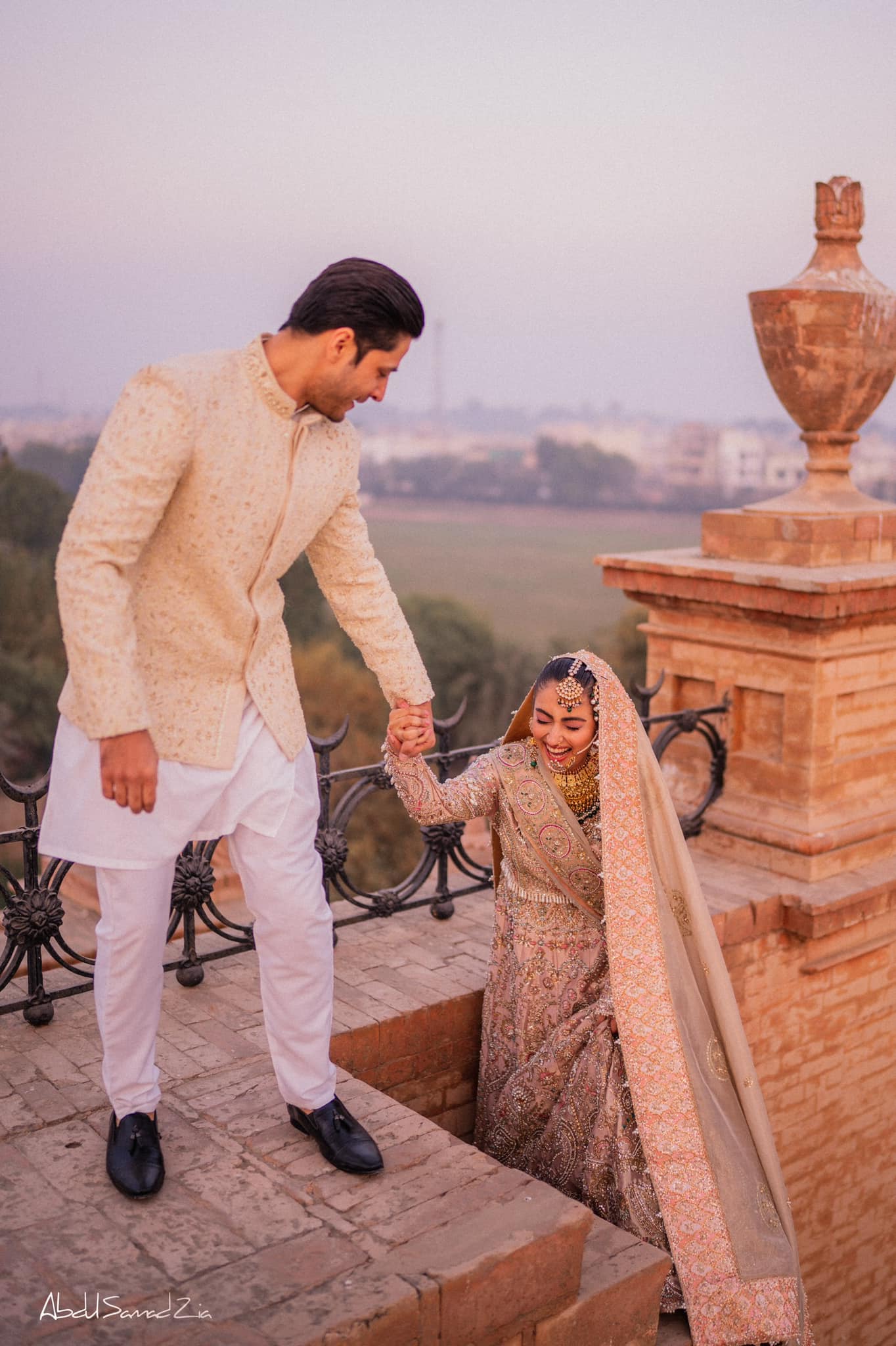 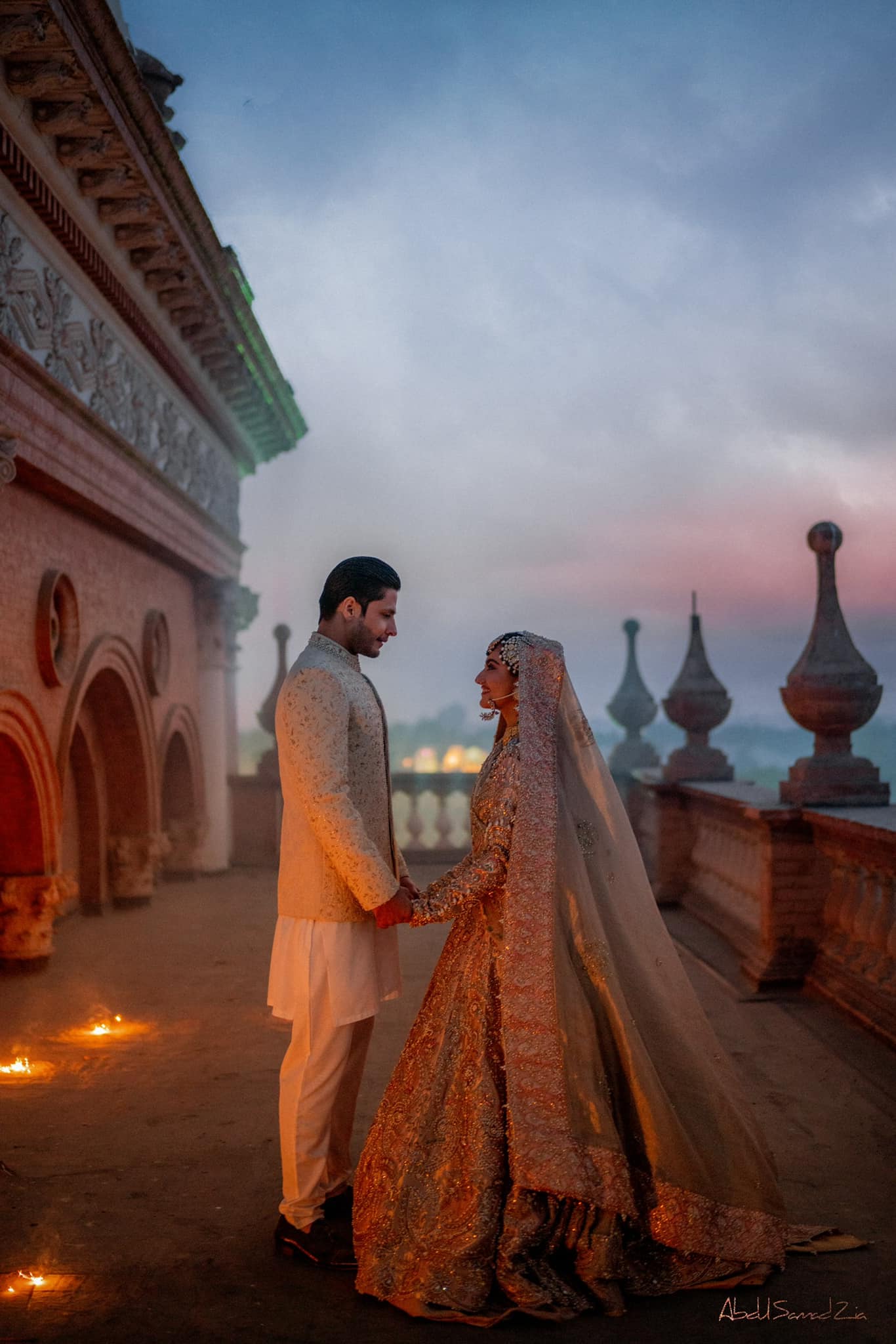 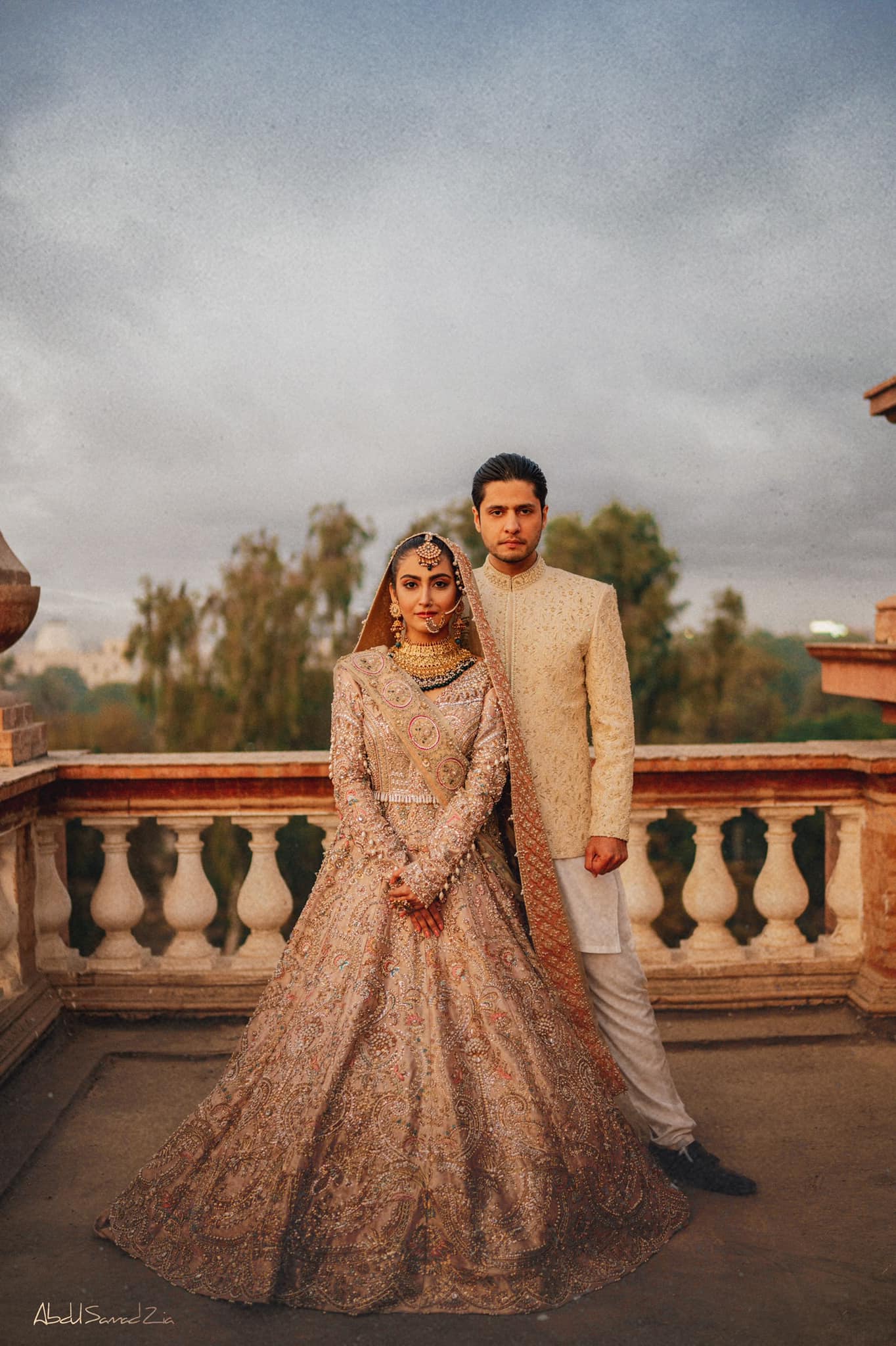 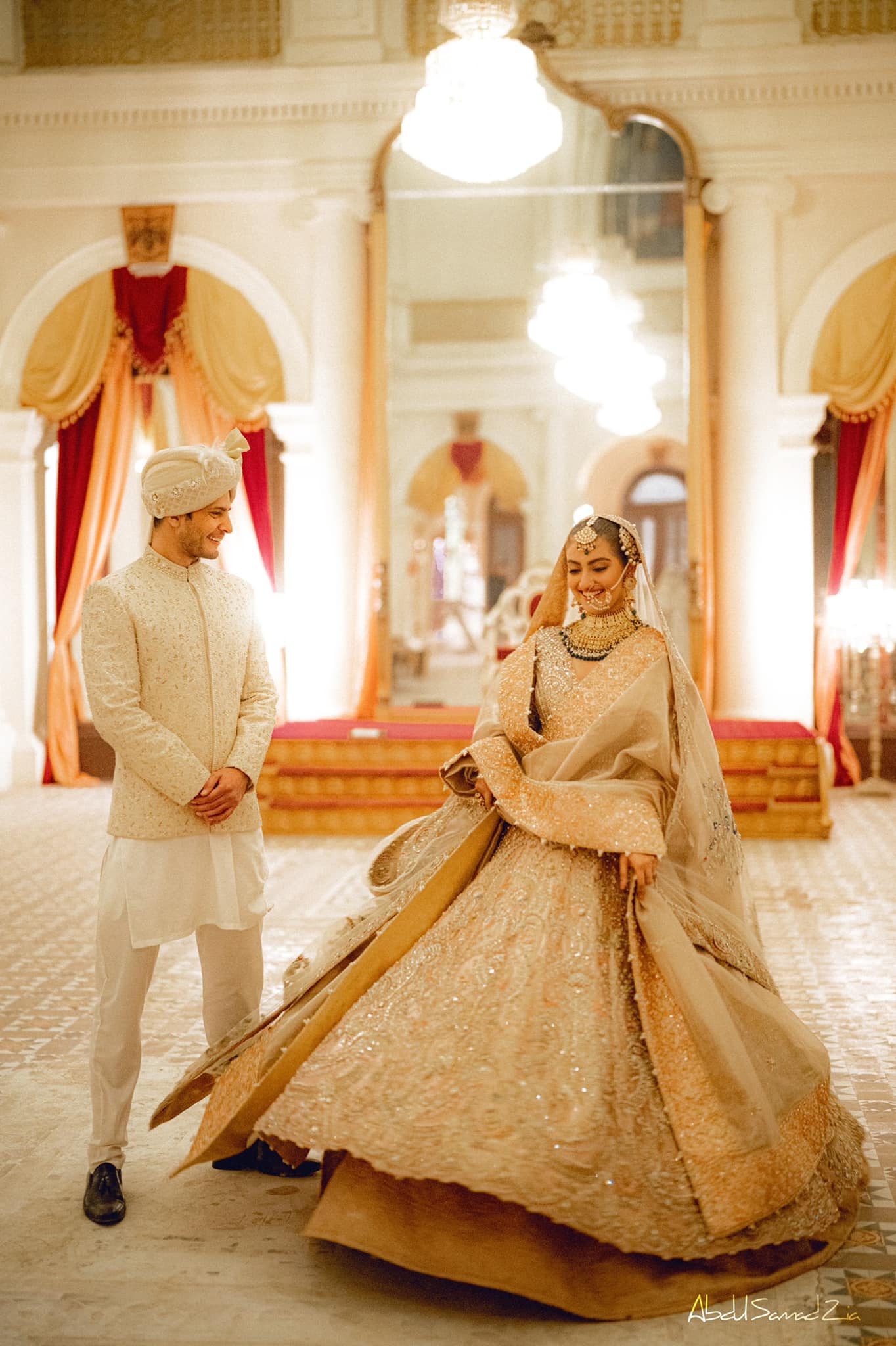 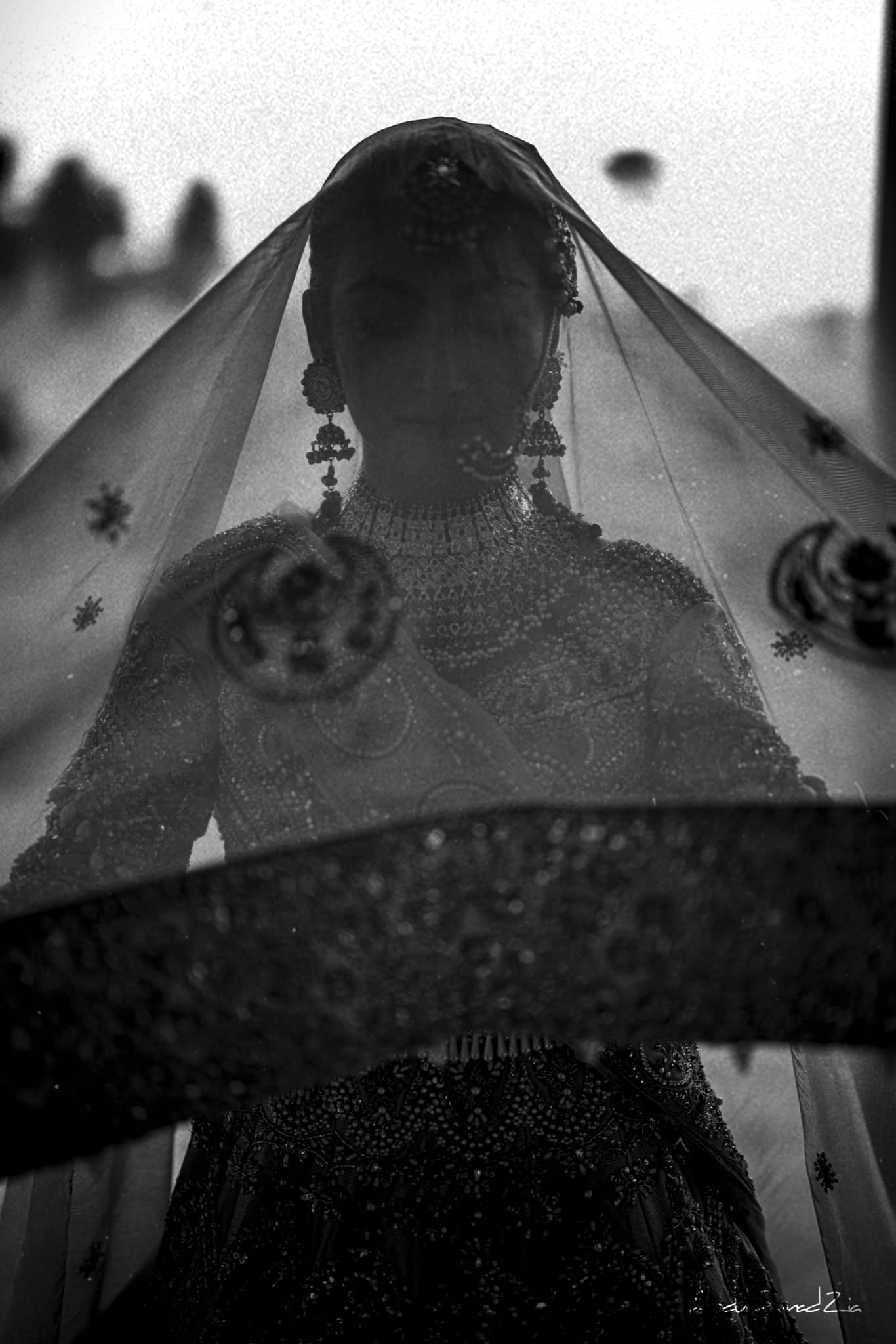 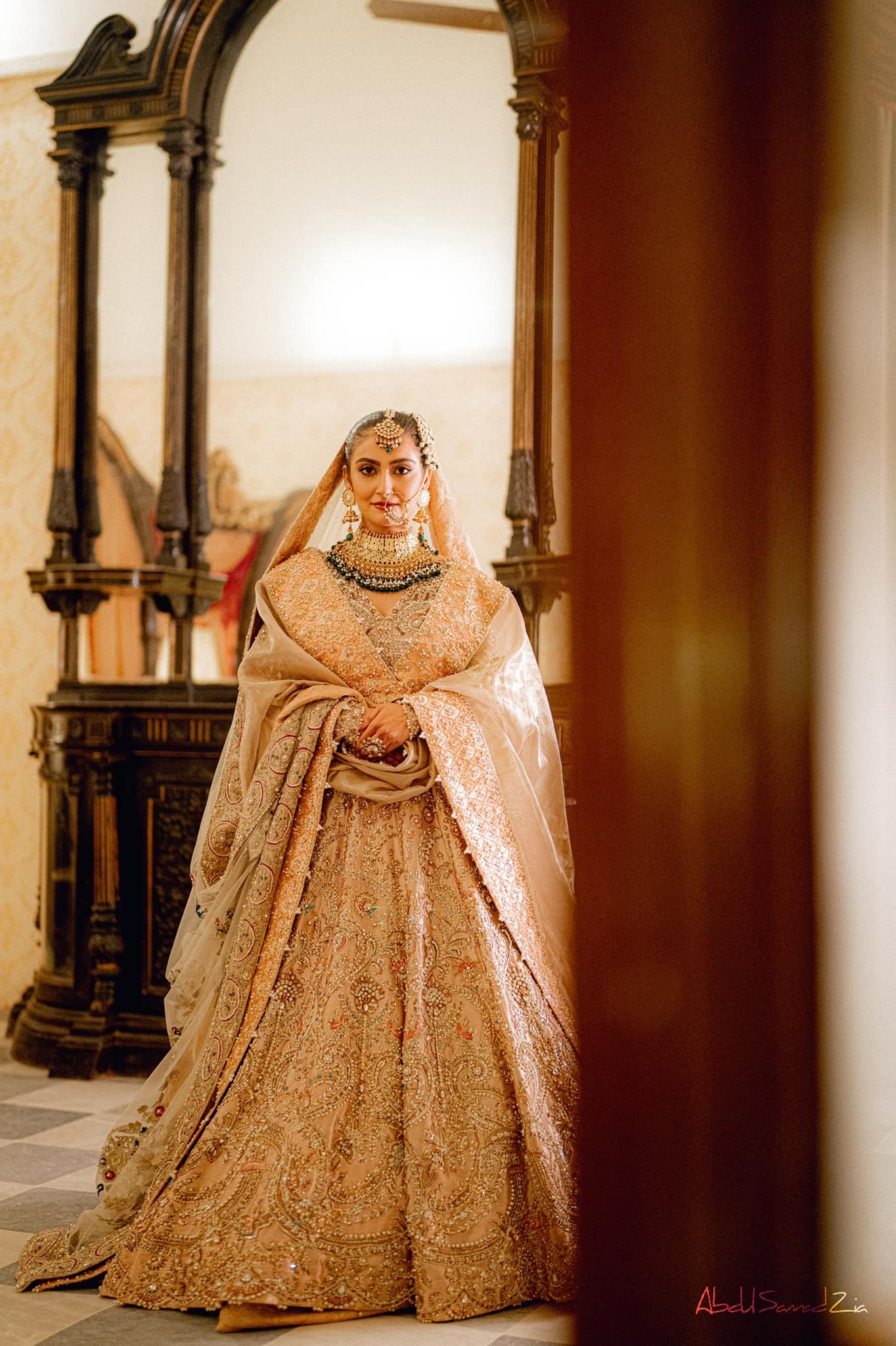 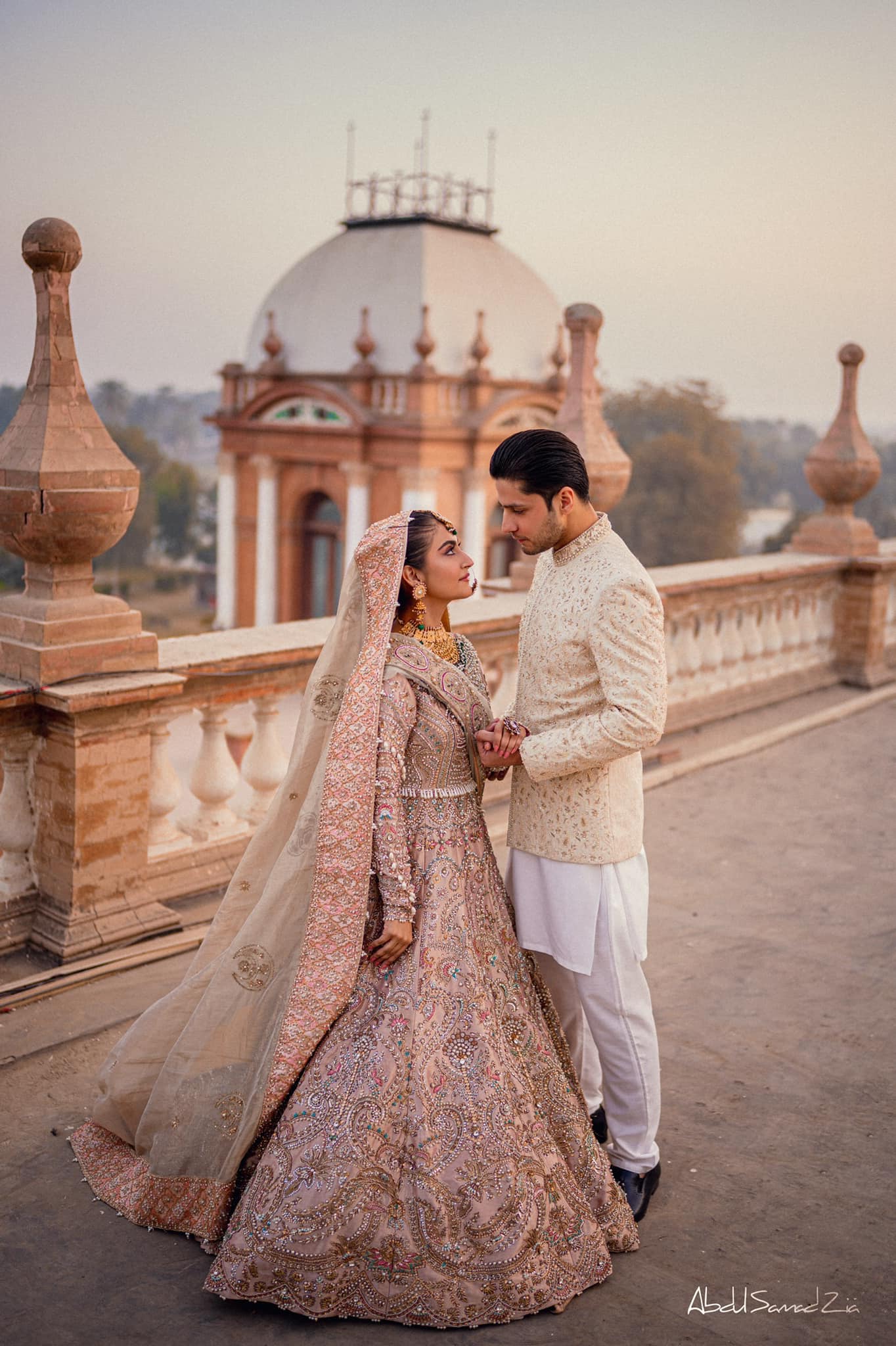 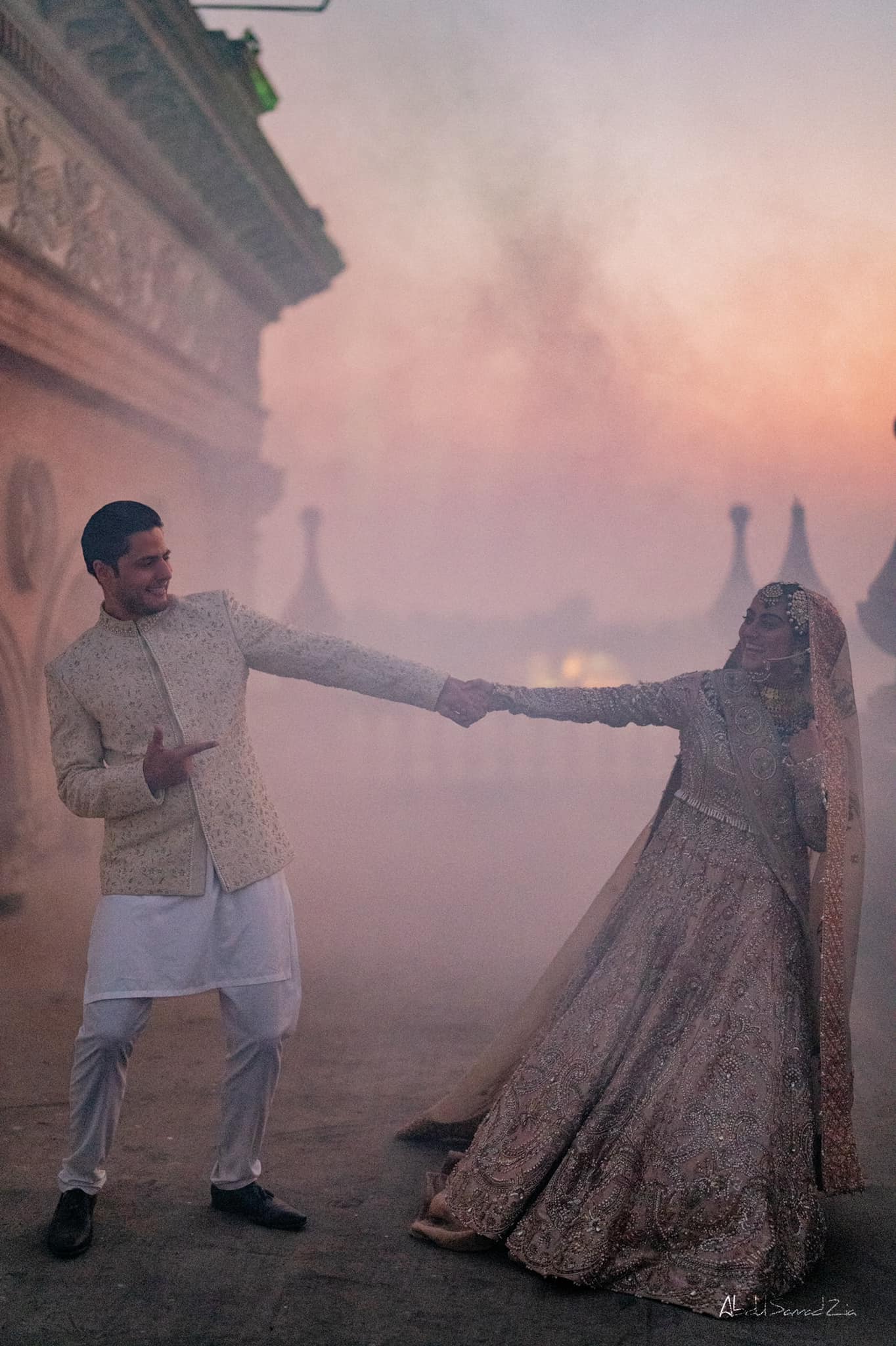 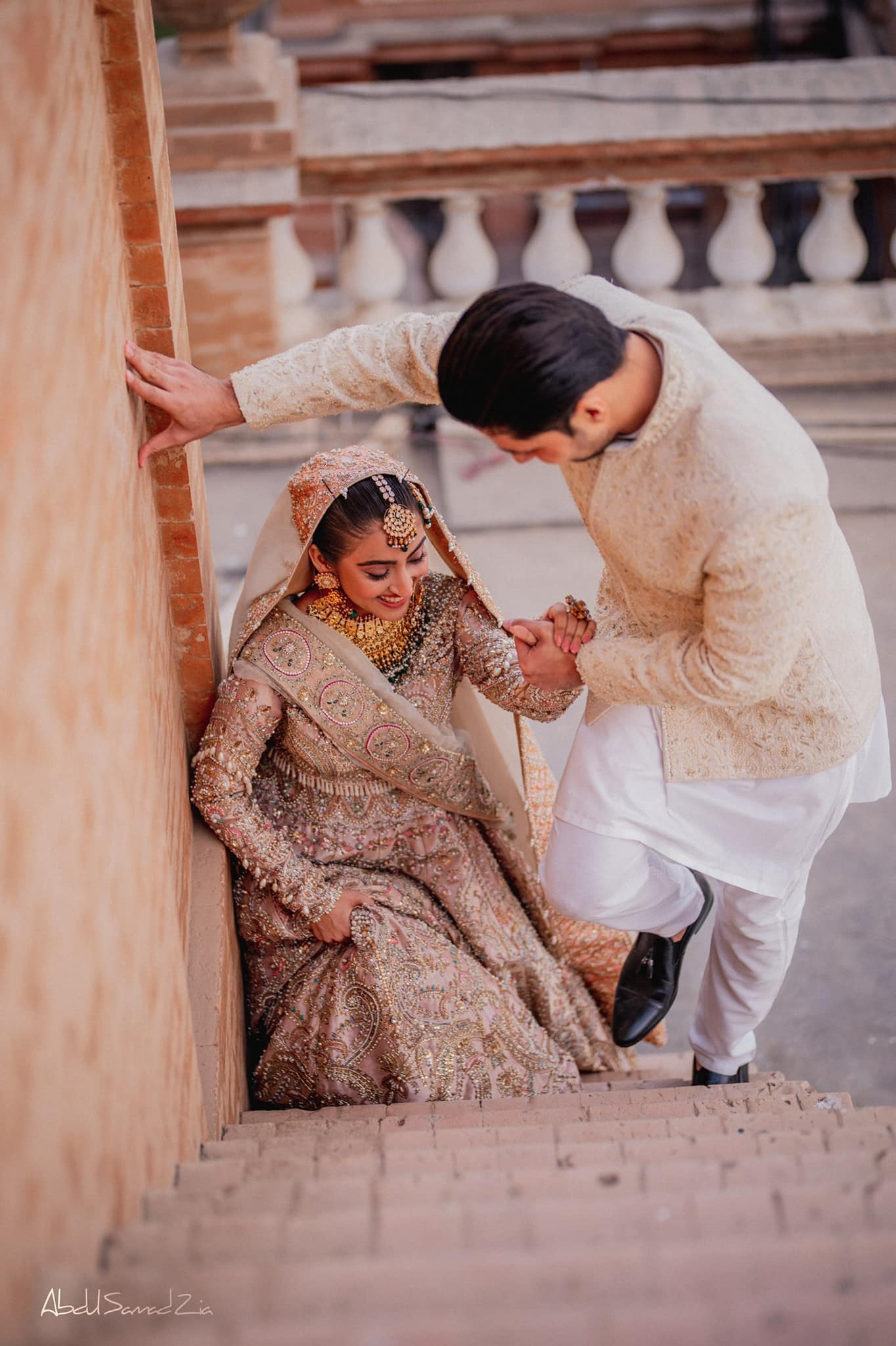 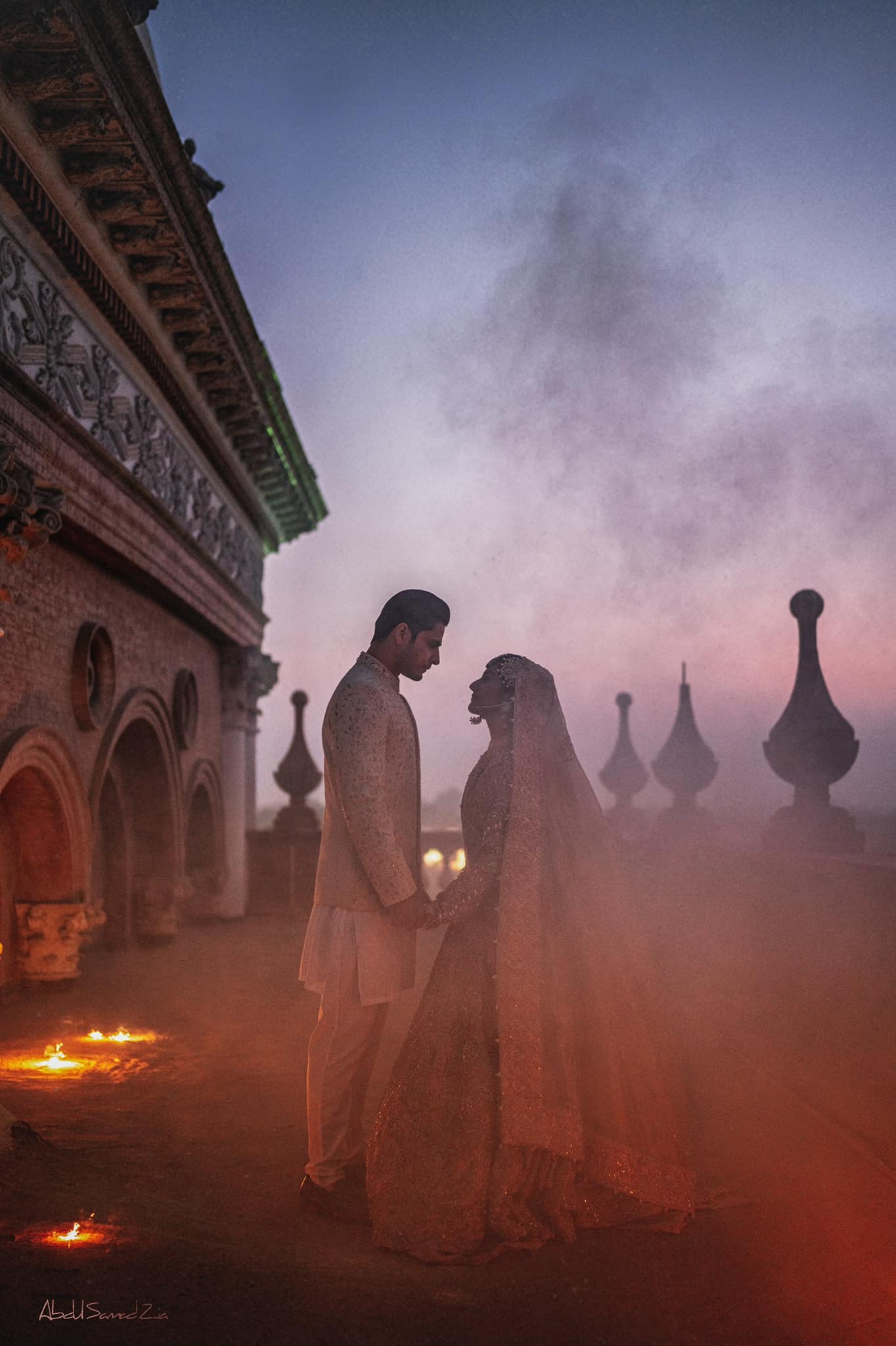 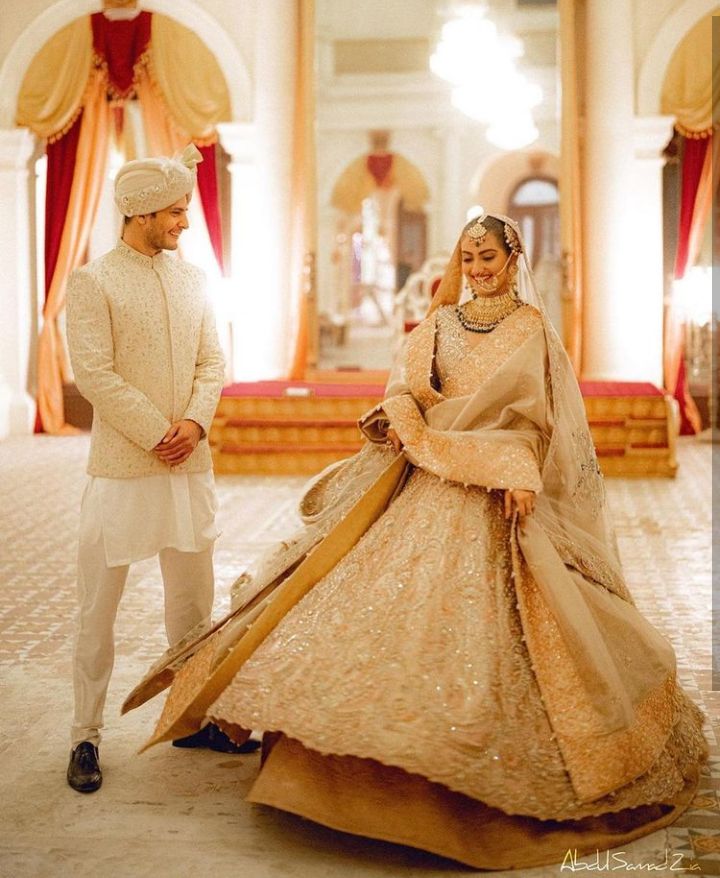 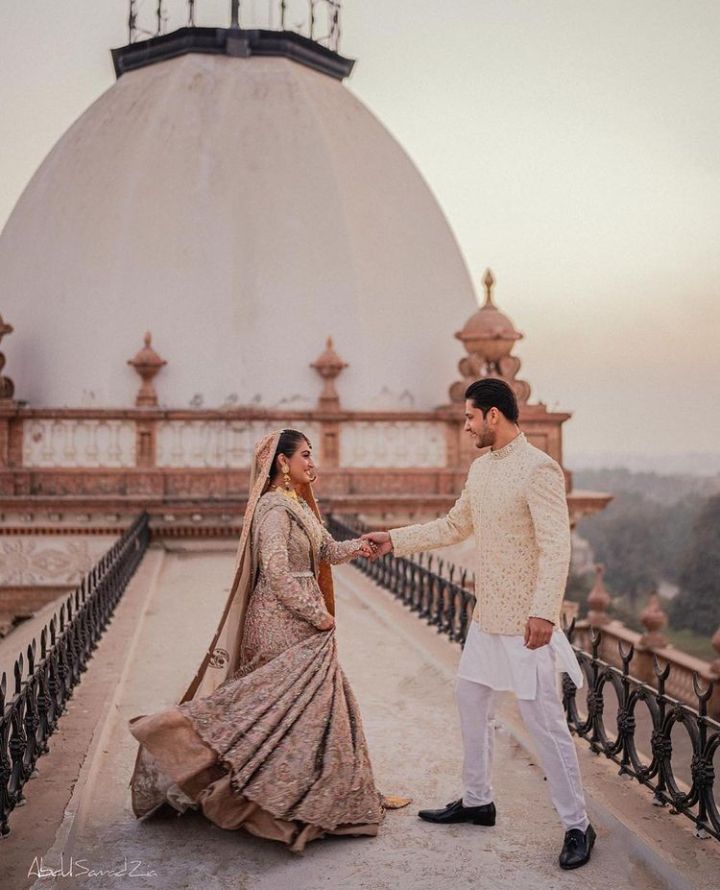