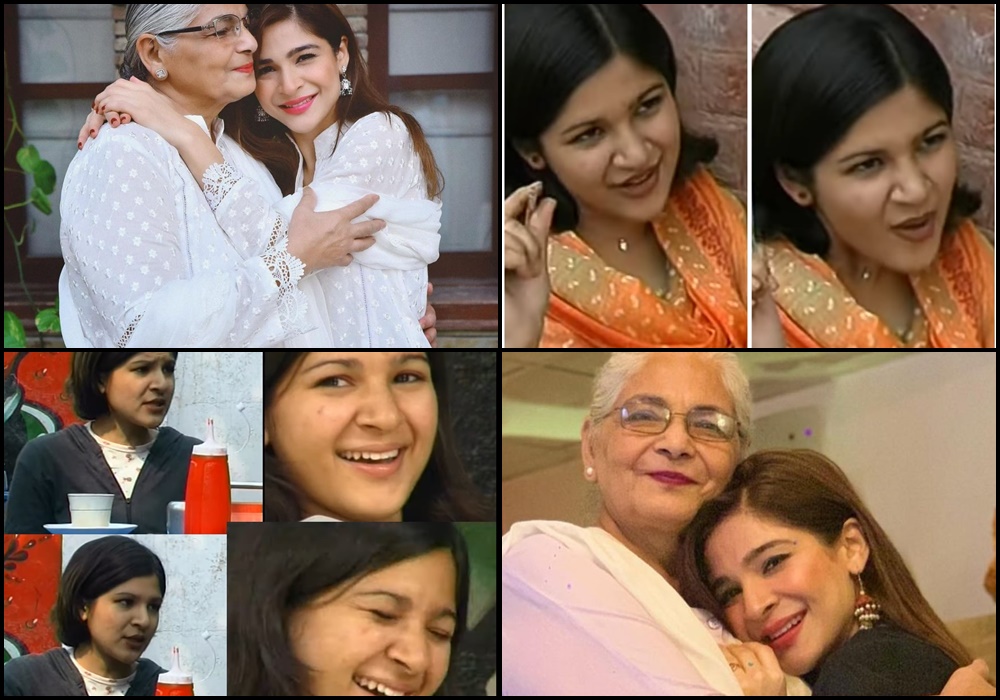 Ayesha Omar is coming in dramas since 1999. She is model ,Singer, Host and actor. She has worked in films and dramas. She is one of the most good looking Pakistani actress. Ayesha Omar has worked in many wonderful projects including Ladies Park on Geo , Appear as cameo in Meri Zaat Zara Benishan on Geo Tv, Dolly Ki Aegi Baraat, Khoobsurat in Bubulay , Zaroon sister in Zindagi Gulzar Hai and more. Ayesha Omer started her career as a model. She has done many commercials such as Kurkure, Harpic, Capri, Pantene and Zong. Omer first hosted the show Meray Bachpan Kay Din on PTV at the age of eight.[16] She then hosted Morning show Yeh Waqt Hai Mera on CNBC Pakistan, Rhythm on Prime TV and Hot chocolate on ARY Zauq. In 2018, she participated in New York Fashion Week as Pakistan’s Spokesperson for beauty brand Maybelline. She always looks so confident. She is different than other actresses of tv and films. Her way of talking is mesmerizing . She never hurt any other actor, I never saw her bitching about others during interviews like its now trend to insult your fellow artist which is so distressful. Ayesha’s approach toward her career proves that she comes from very educated back ground. Her mother is educationist. She was one year old when her father died and her mother raised Omer and her brother as a single parent. She described her childhood as ”tough” and ”independent”.She attended Lahore Grammar School, and went to National College of Arts for bachelors and masters. All her childhood spend in Lahore. When she was so young , he appear in Chart buster sitcom Kollege Jeans . I observe that Ayesha is very private person, She never shares personal thing about herself and family with fans. I have to say this that she is different. So lets check out her pictures from youth to now.

Ayesha Omar Opens Up About Her Childhood

Ayesha Omar Financially Supported Her Family From A Young Age 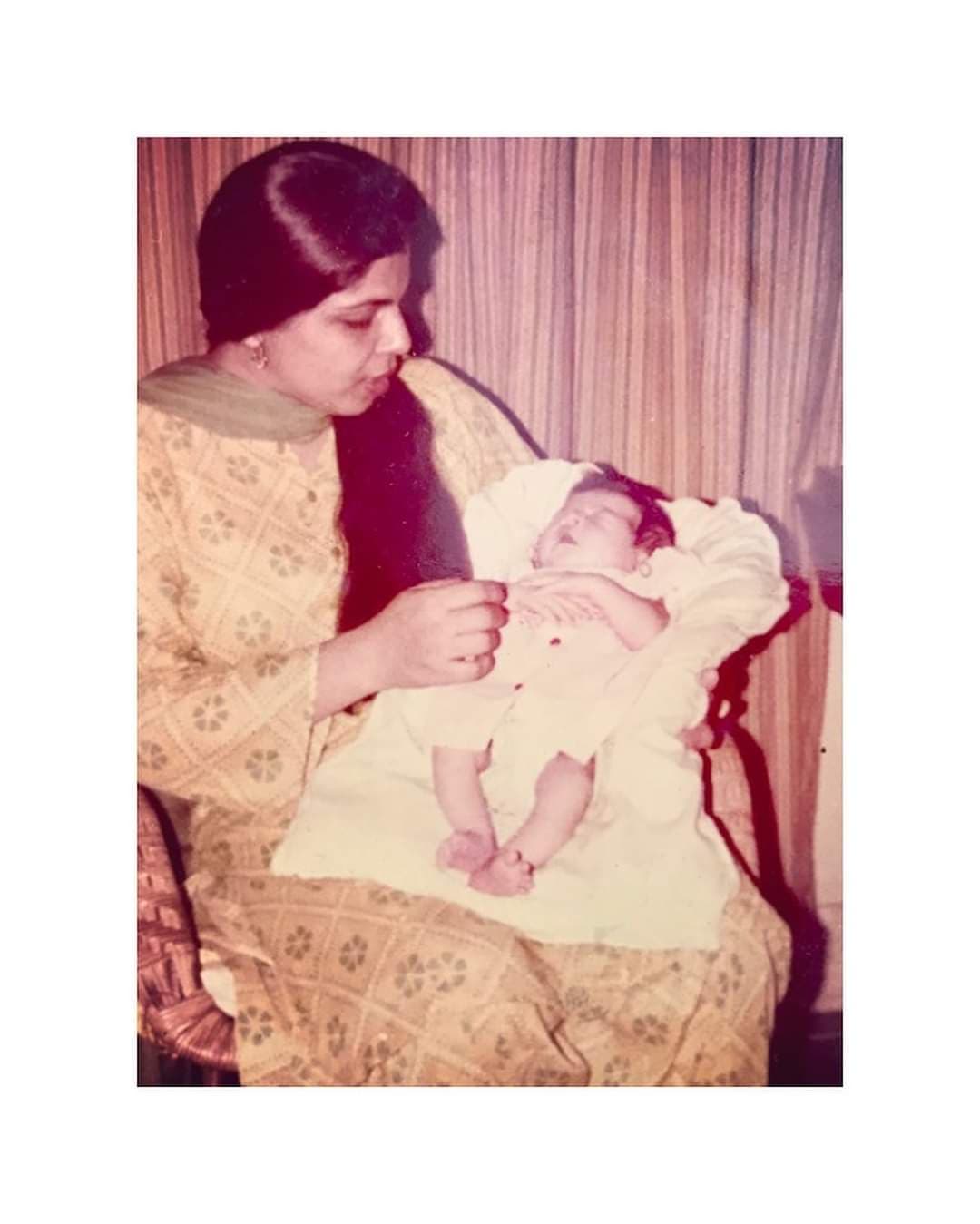 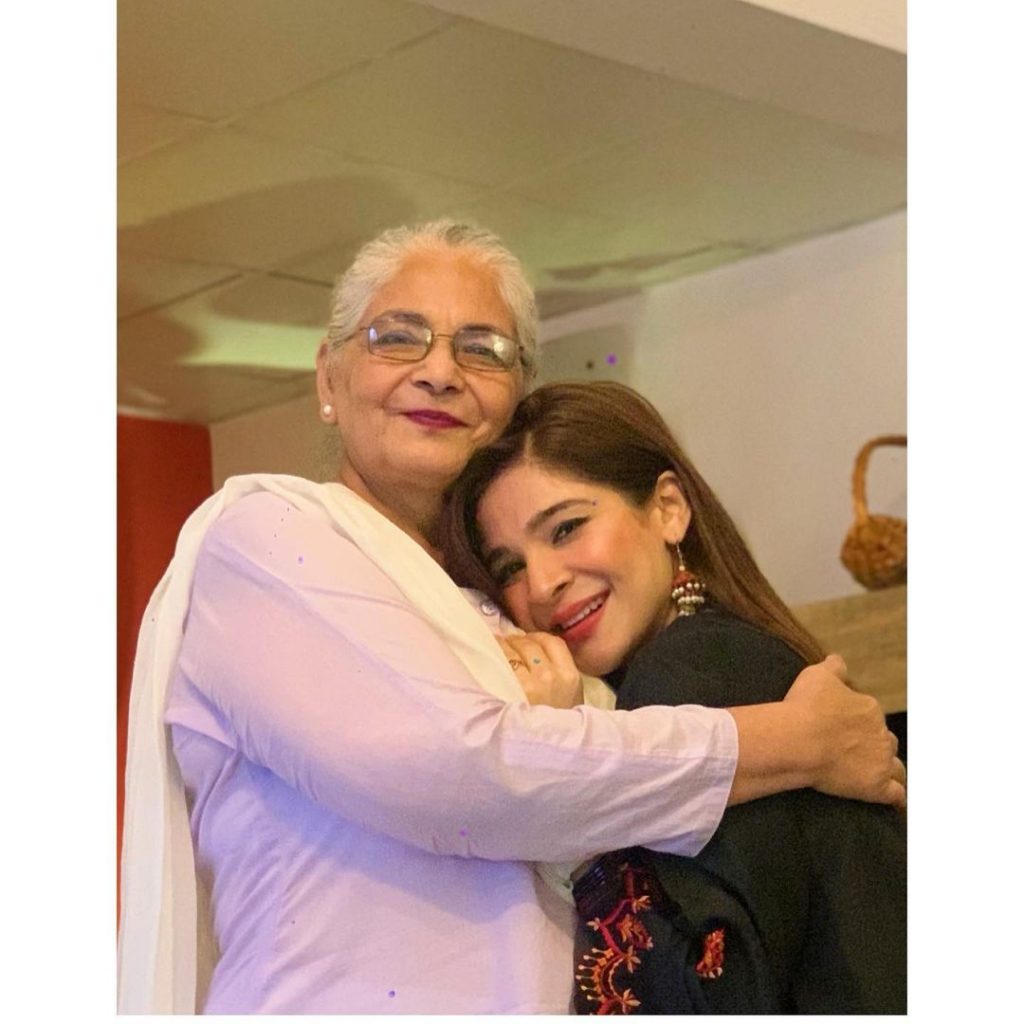 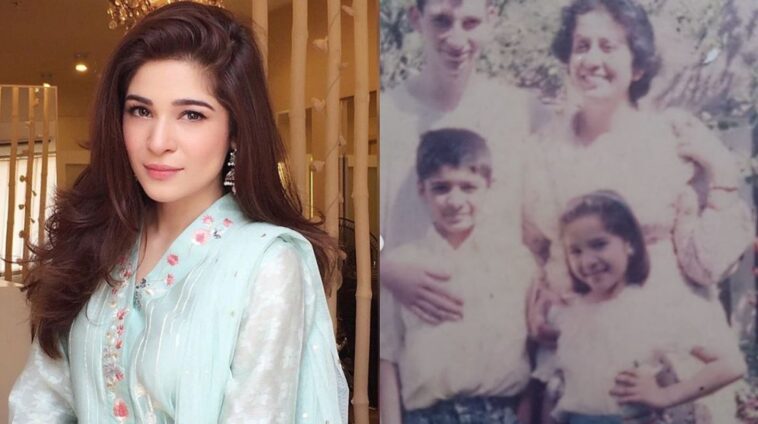 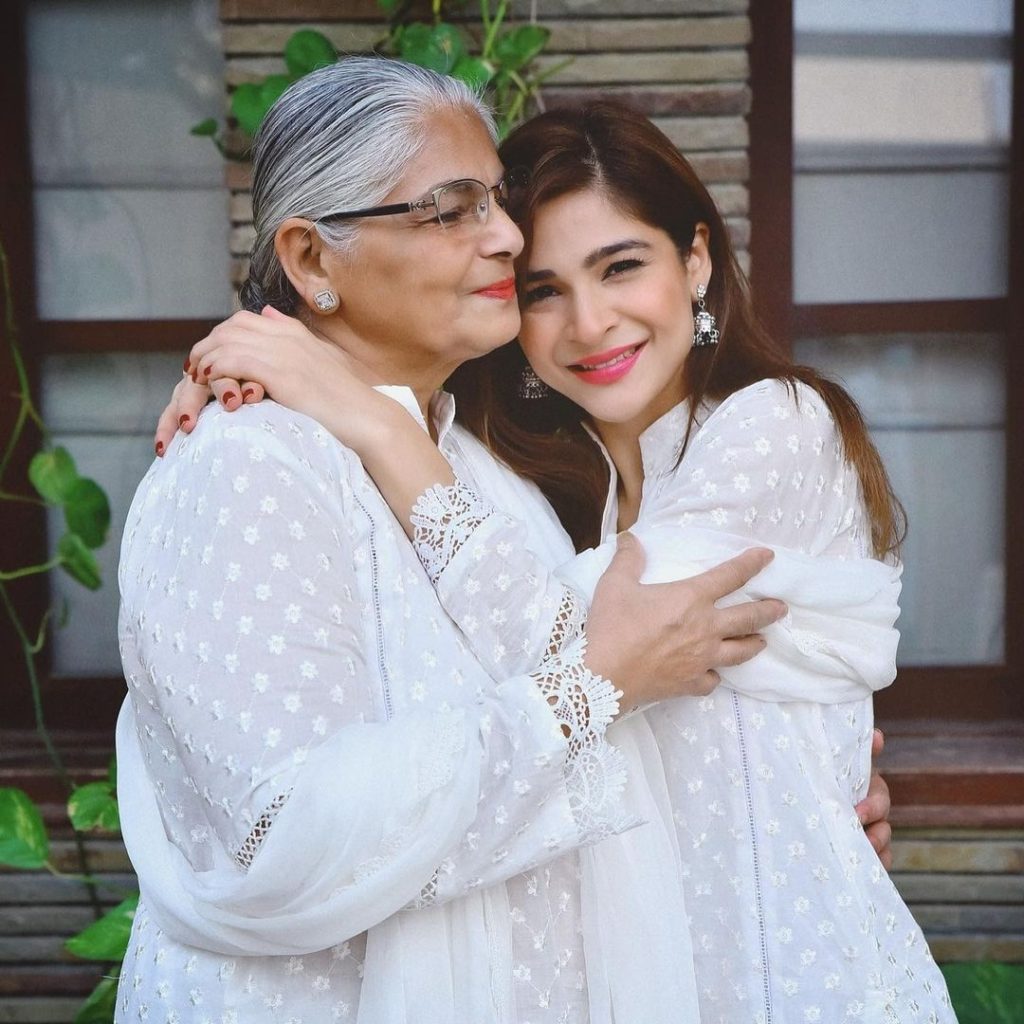 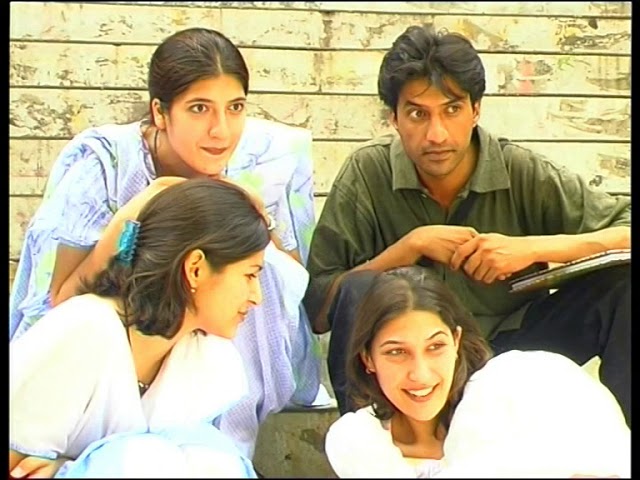