Heated Argument Between Iffat Omar And Meera Over Age Of Heroine

Heated Argument Between Iffat Omar And Meera Over Age Of Heroine 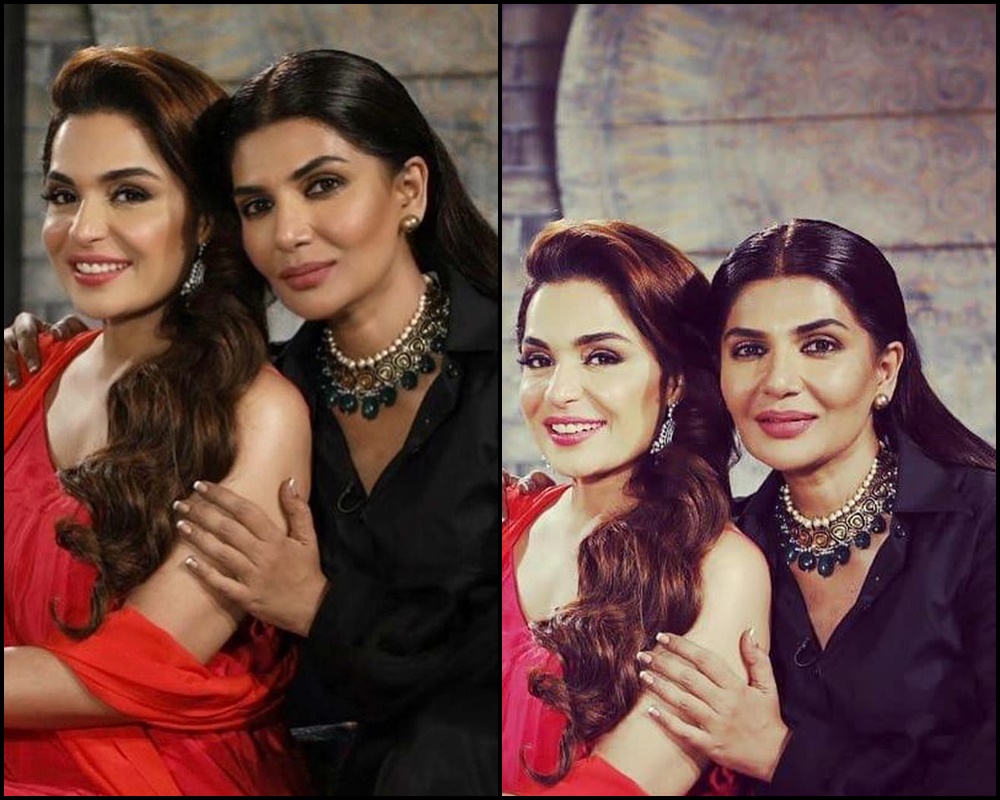 “I am not talking about an actor. I’m talking about a heroine,” Omar said, on which Meera Ji asked how Angelina Jolie and Mahira Khan were still working, despite crossing a certain age? “They should stay at home at then. Most of our actresses have aged but why are they still working? Now, times have changed and age does not matter. Filmmakers are ready to cast mature actors. Why do our people like Hollywood films despite older women starring in them as lead heroines,” Meera questioned.

Omar said because of content but Meera said no. “It was because they are not into these age complexes,” she replied. Then Omar came to Saqib Malik and asked him who would he cast if has a certain sketch of a character on his mind on which he said, “The world has changed and now there are characters written for all ages. We can give example of ‘Baaji obviously.”

Iffat said, “no, this is a problem for me whenever I post my pictures people comment that you too old for this, etc so it bothers me.

Then Meera said in a lighter mood that,” I urge you all you aren’t allowed to say anything about age to Iffat Omar then Iffat said not only me but all the girls.

5 minutes short clip of argument between meera and iffat