Aiman Khan born on 20 November 1998 is a Pakistani television actress. Her performance in Ishq Tamasha 2018 and Baandi  2018 earned her nomination for Best Actress at Hum Awards. She has established herself as a leading actress in the Urdu television industry.Recently Aiman Khan was spotted with her daughter Amal and husband Muneeb at Karachi Zoo . 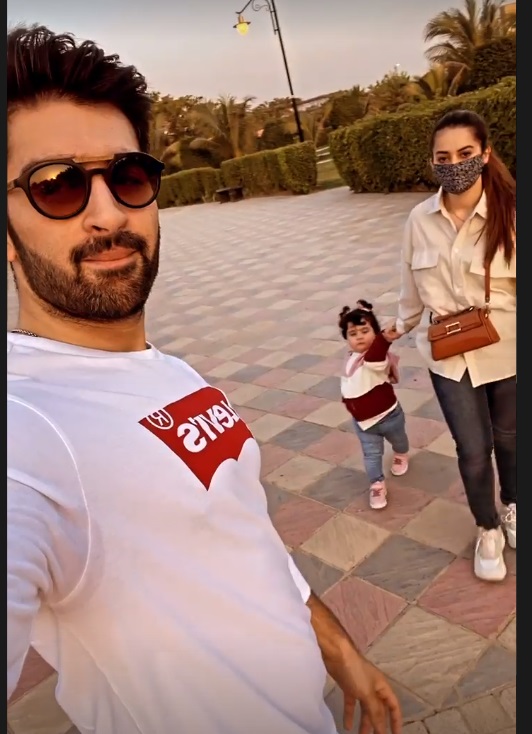 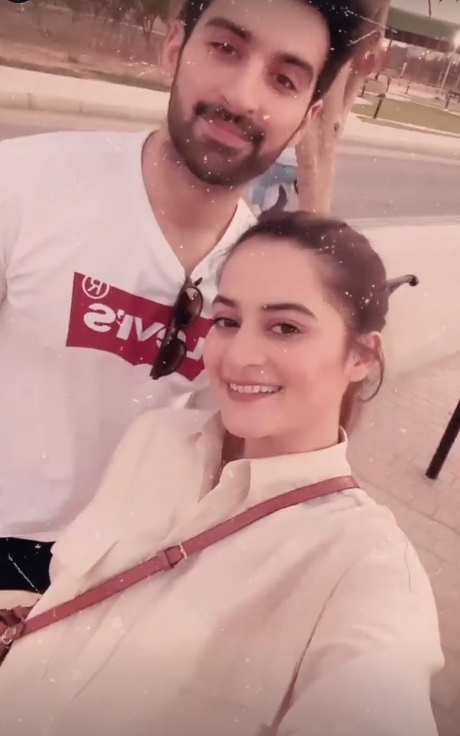 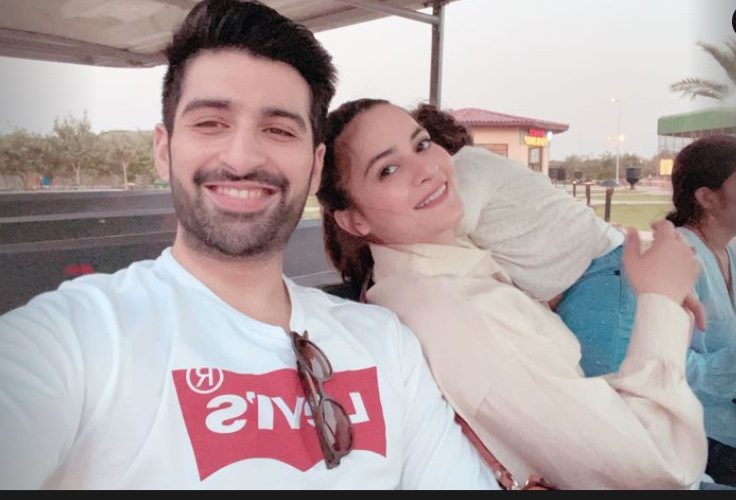 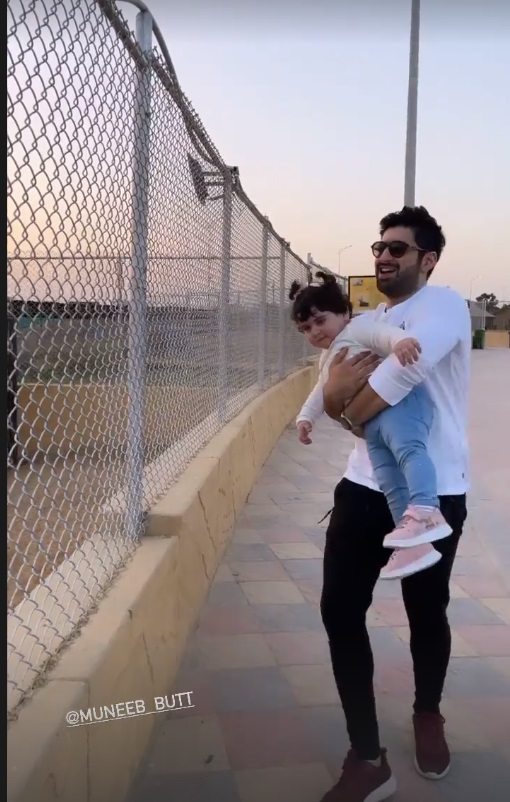 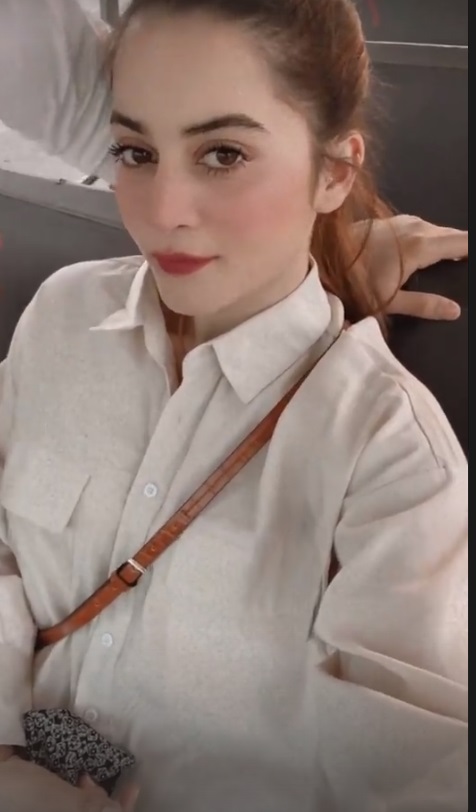