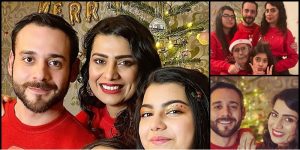 Fia Khan or Sofia Khan is a German nationality holder stunning actress of Pakistan.She was born in Berlin Germany and she completed early education from there. She grew up in Germany. Her father owned a weekly newspaper ‘Sadae Watan’ in Lahore. Fia Khan is a really talented model and a prominent name of our fashion industry. Apart from modelling she has also shown her brilliant acting skills in dramas and films. She has appeared in drama serial “Besharam” alongside Saba Qamar in her sister’s role. She has also played a role in block buster movie “Teefa In Trouble” alongside Javed Sheikh as his wife. Fia Khan has two daughters. Fia Khan has shifted to Germany and married a Turkish guy and has been living there with her family now. 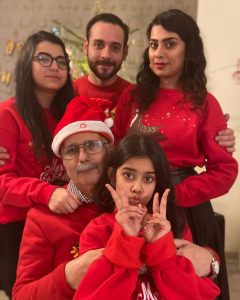 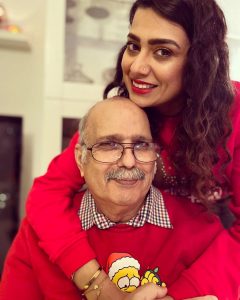 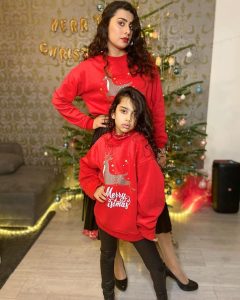 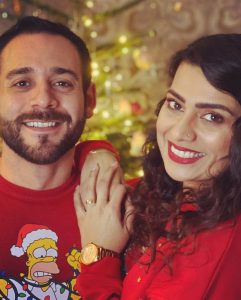 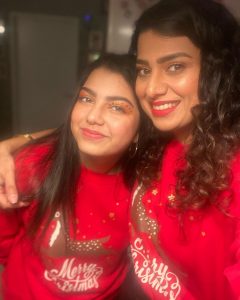 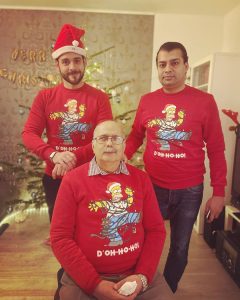 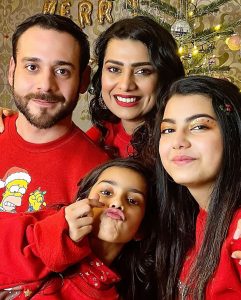 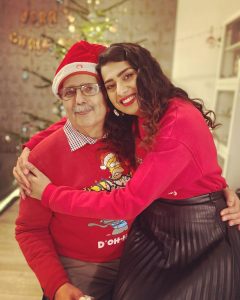