These Pakistani Celebrities Are Cousins In Real Life 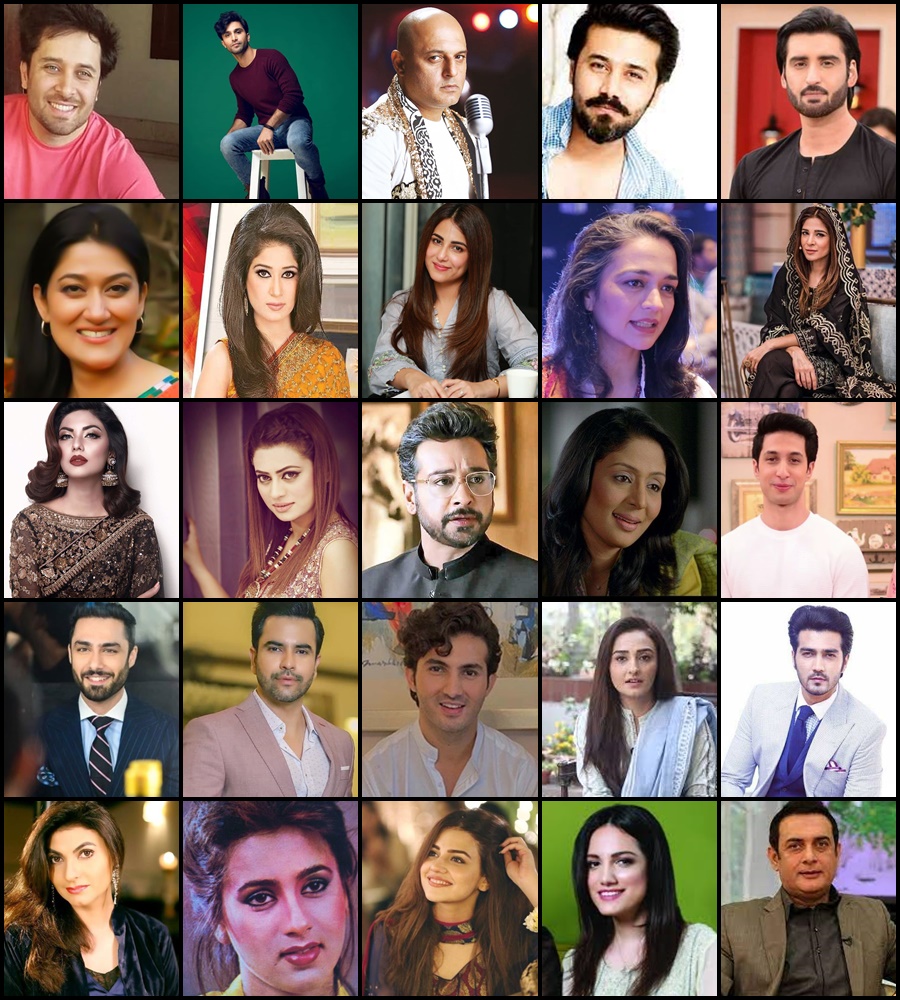 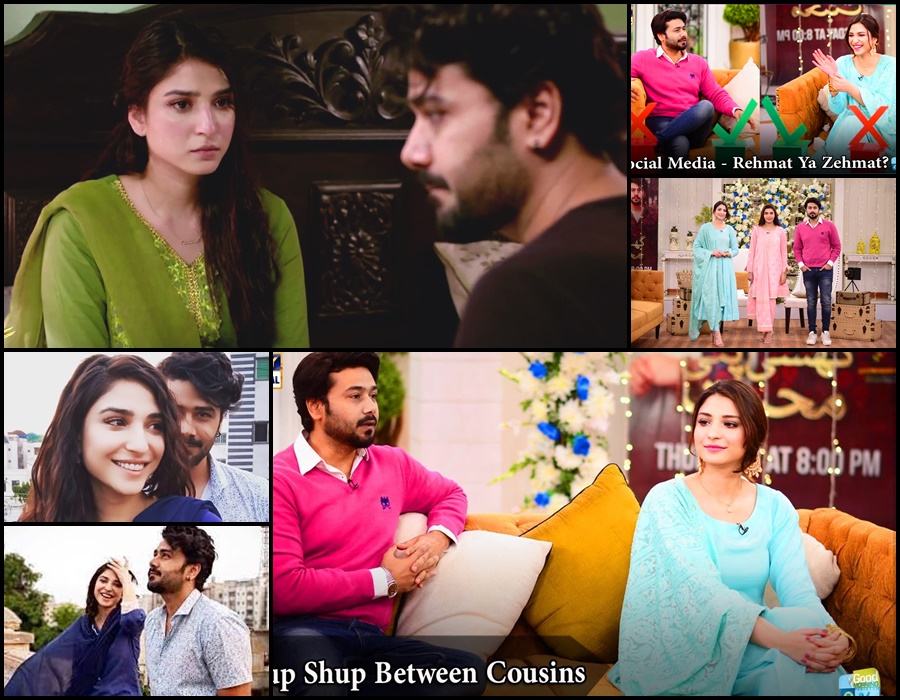 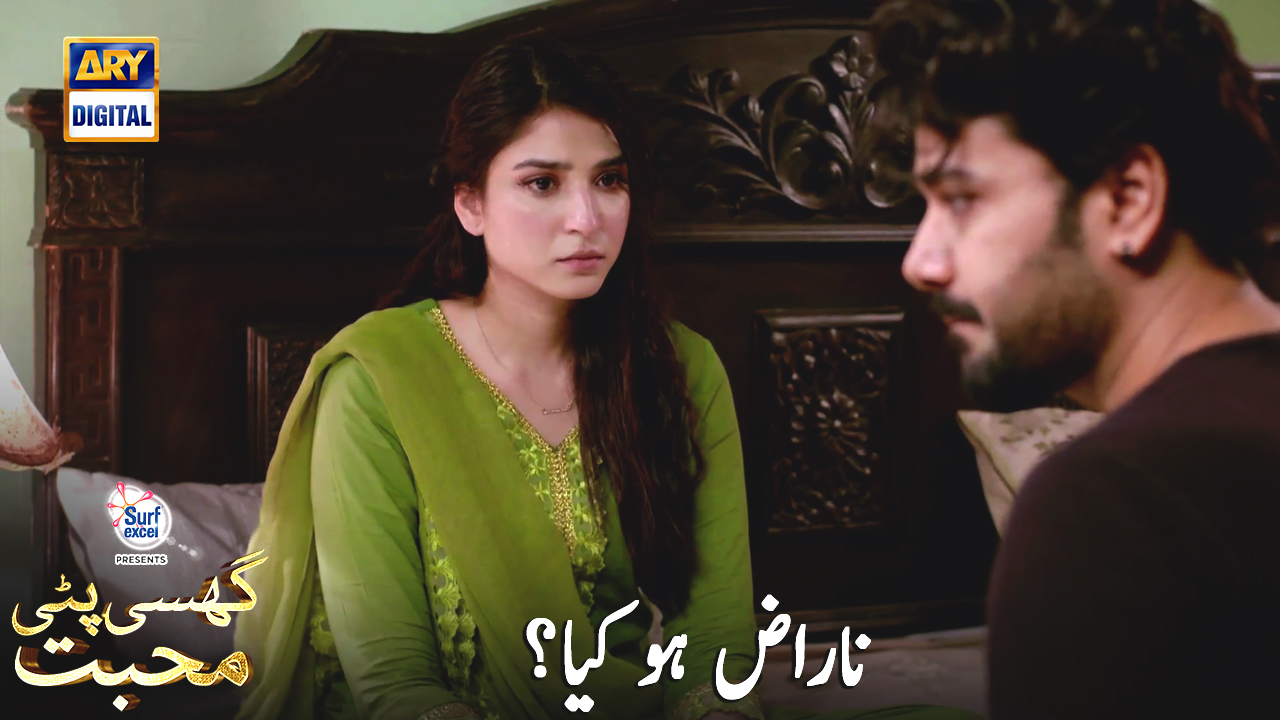 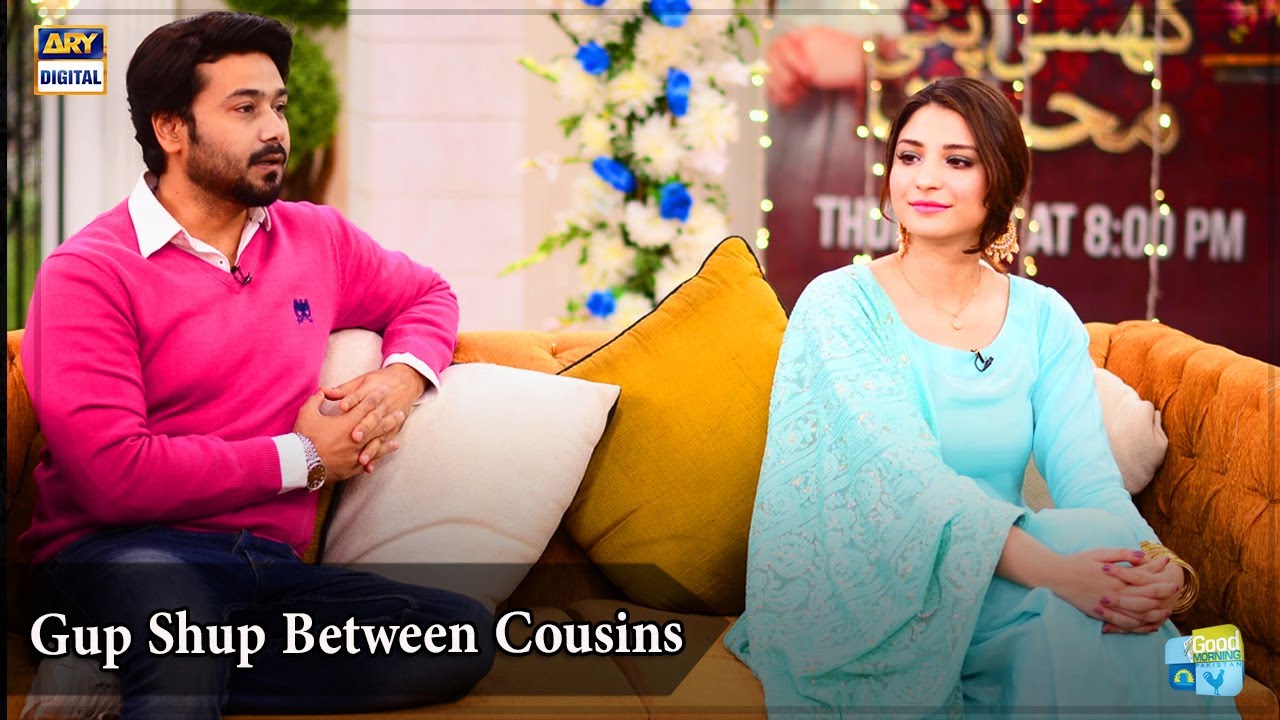 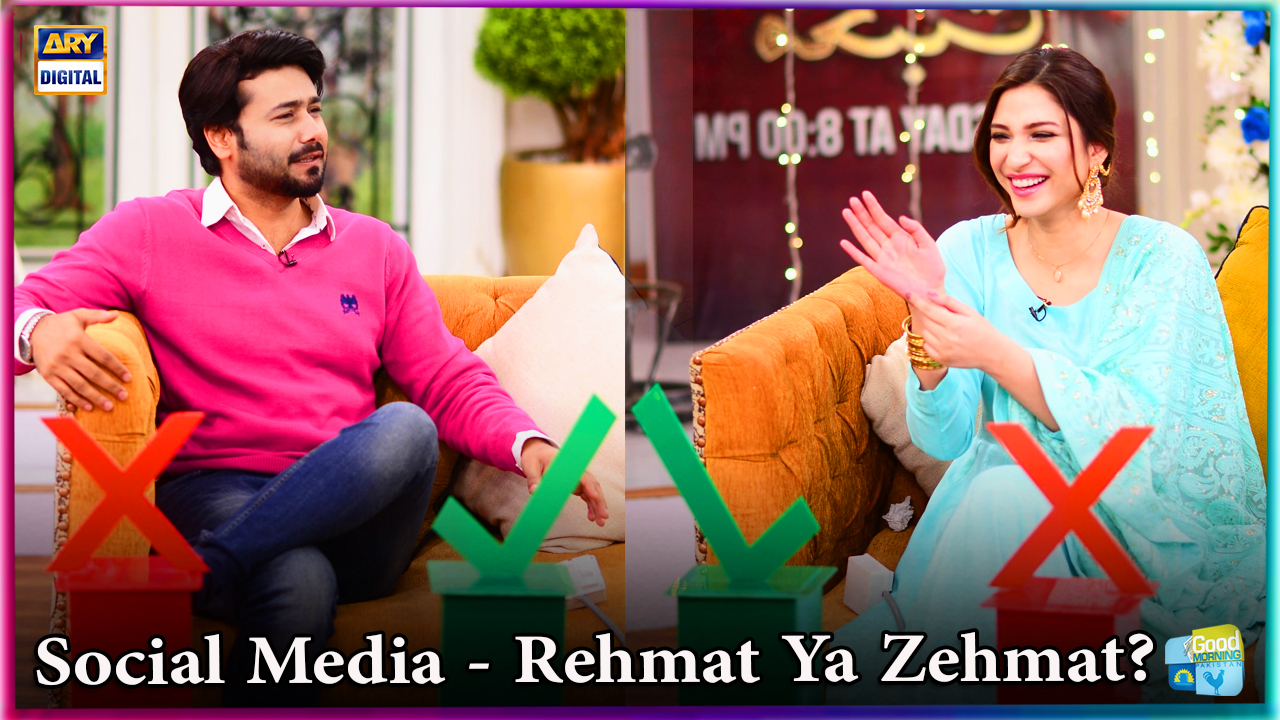 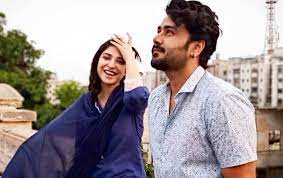 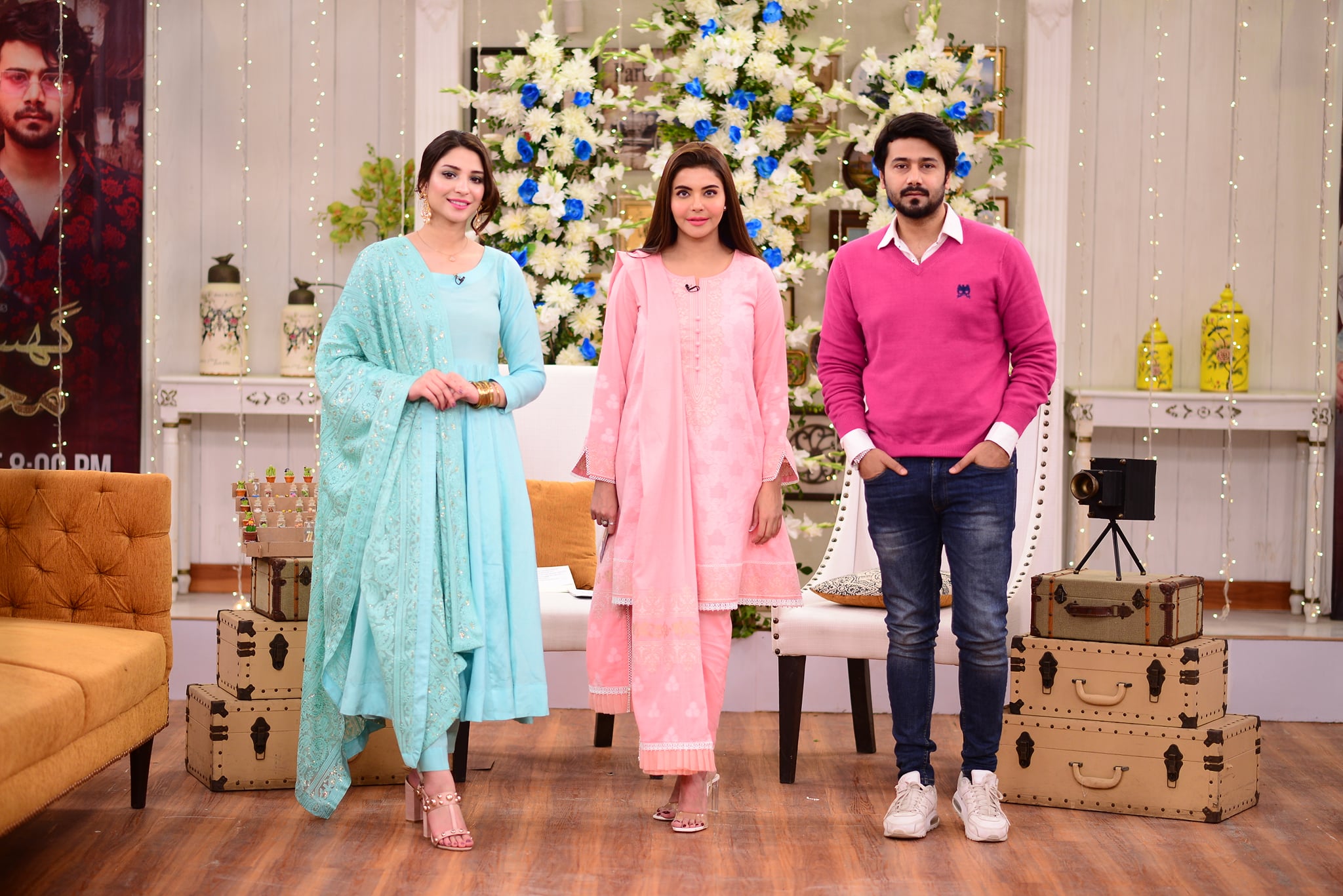 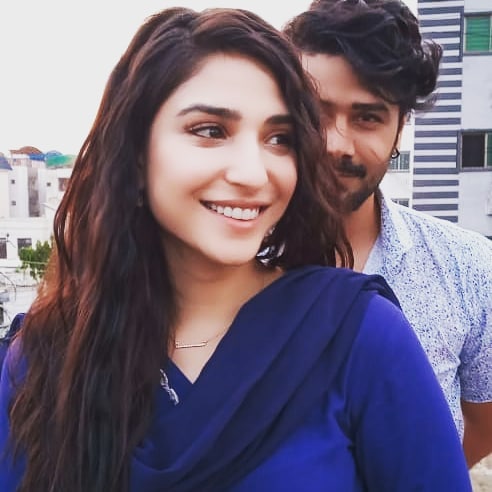 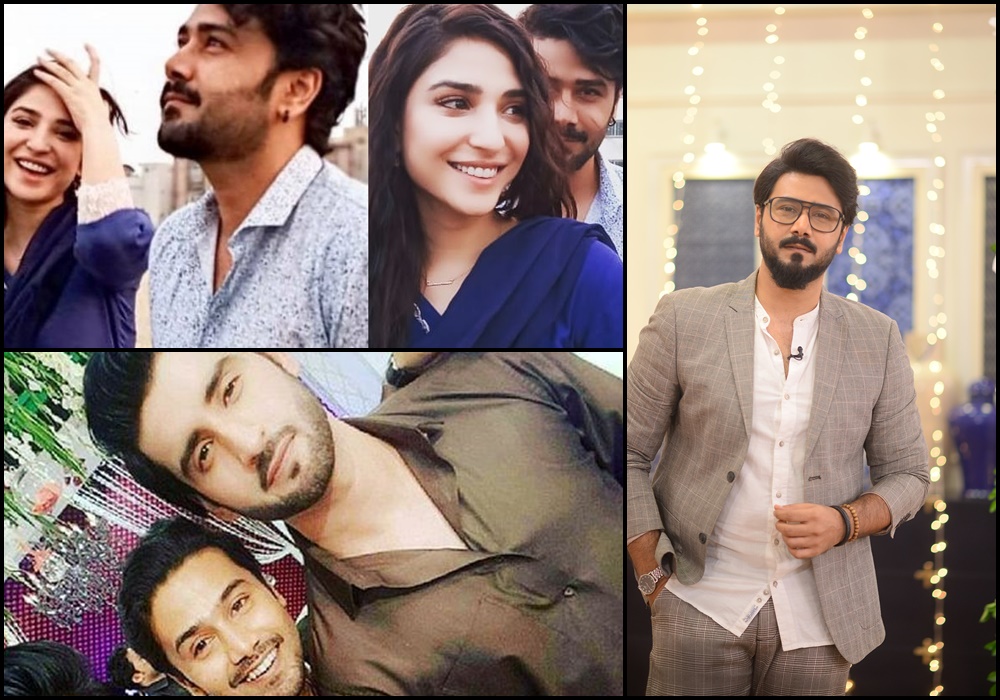 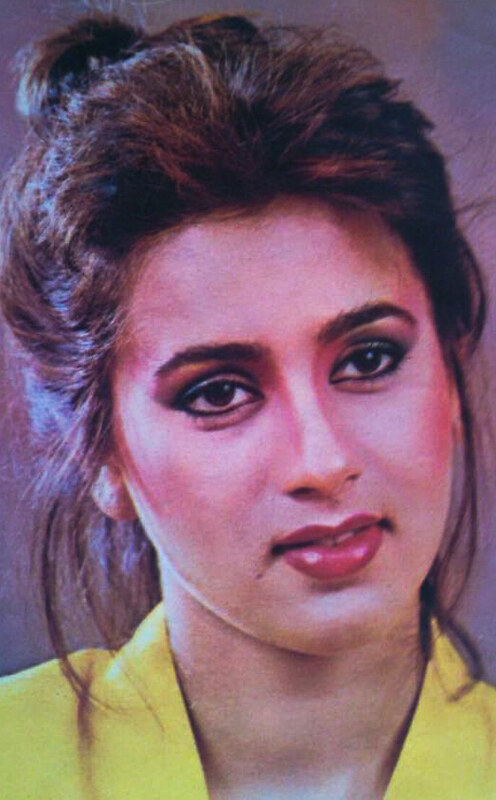 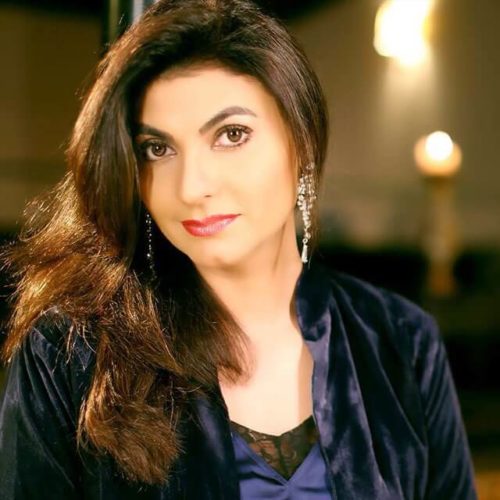 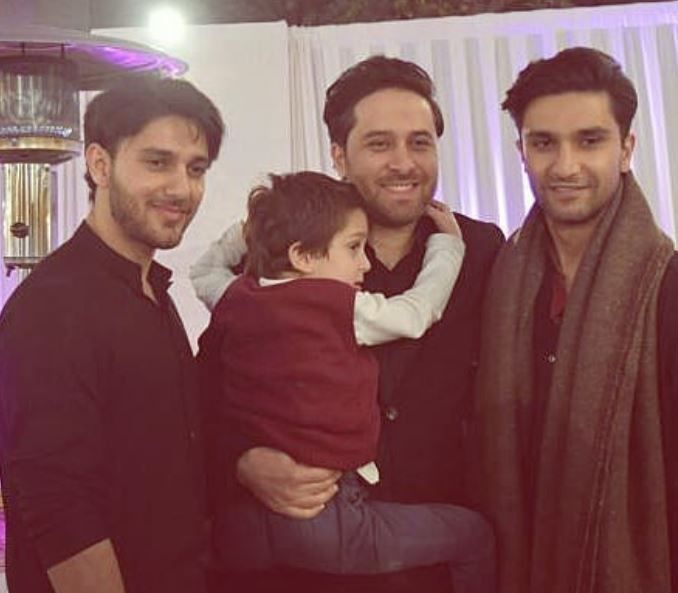 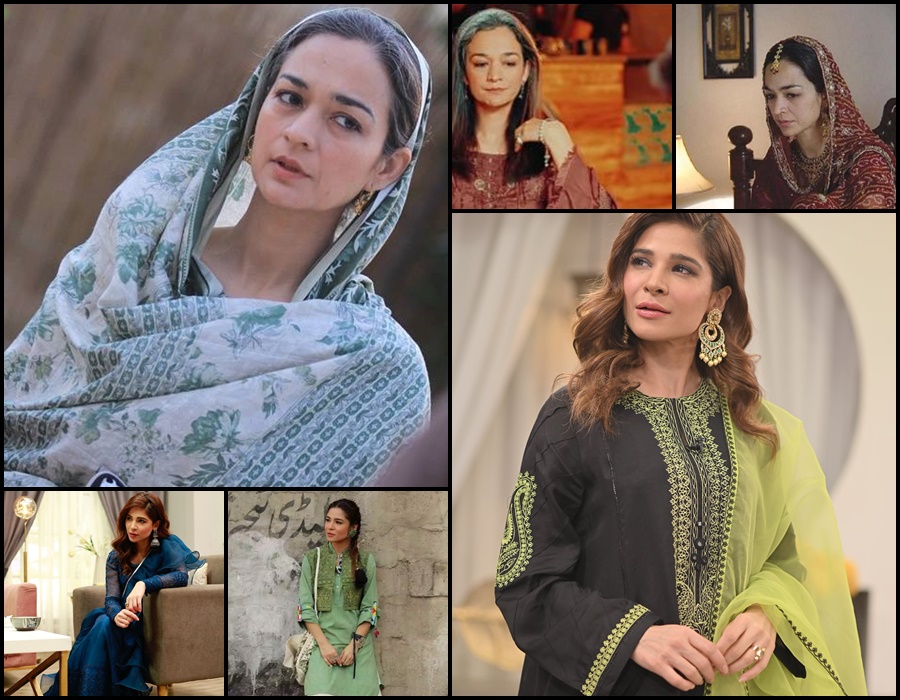 Samiya Mumtaz is one of the most talented actresses , She appeared in Meri Zaat Zara E Benishan which was game changer play for Pakistani dramas. She is currently appearing in drama serial Sange Mah on Hum Tv. A 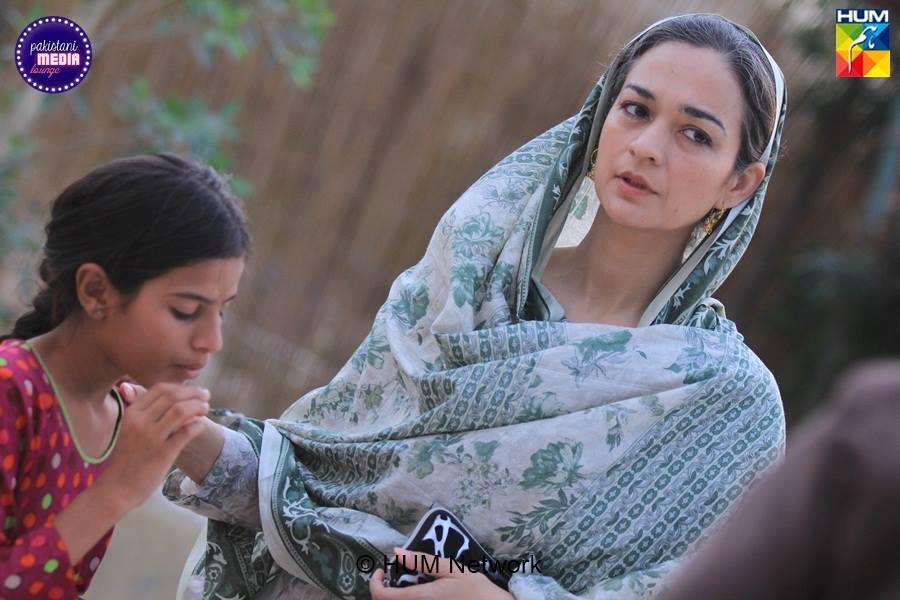 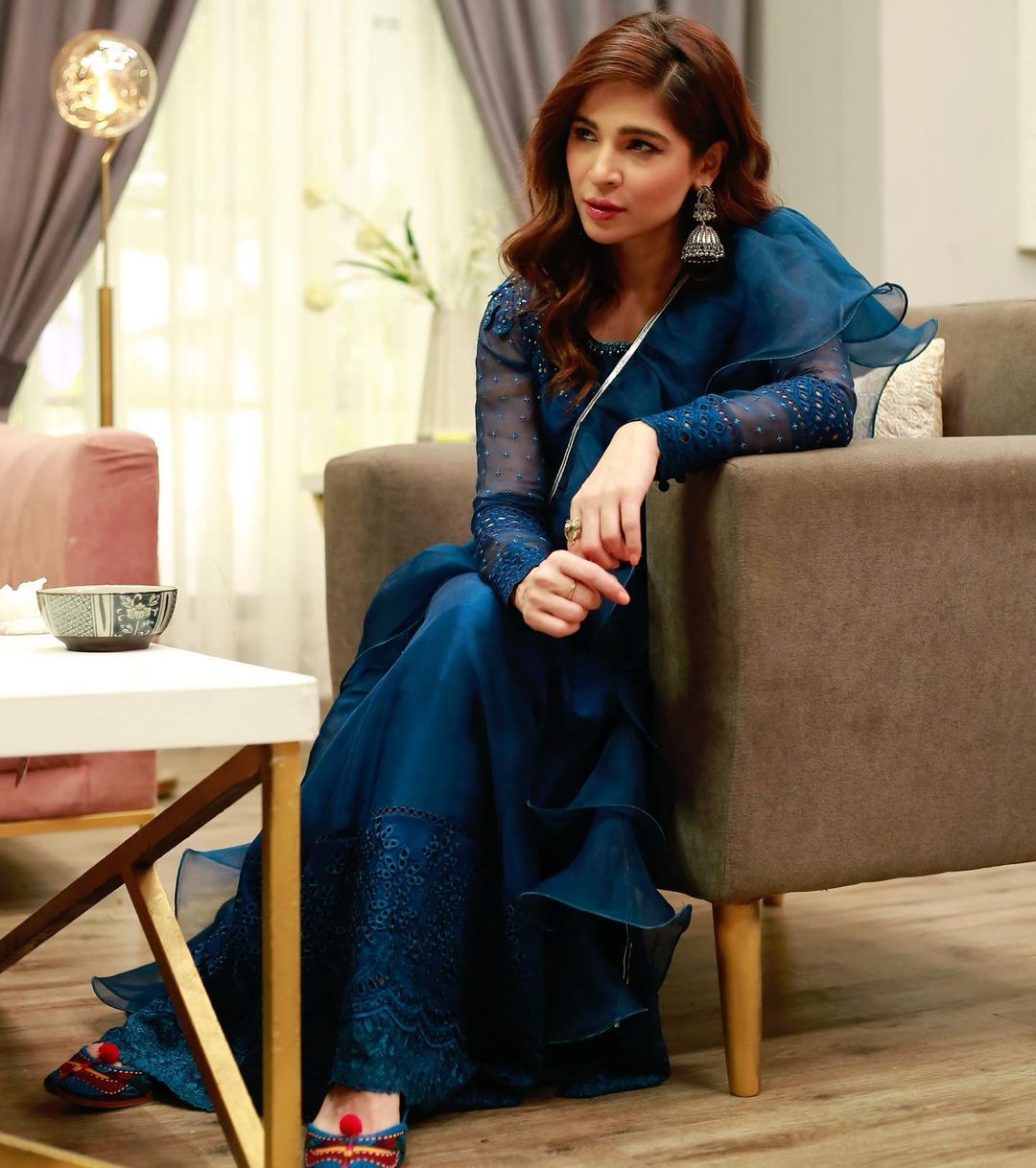 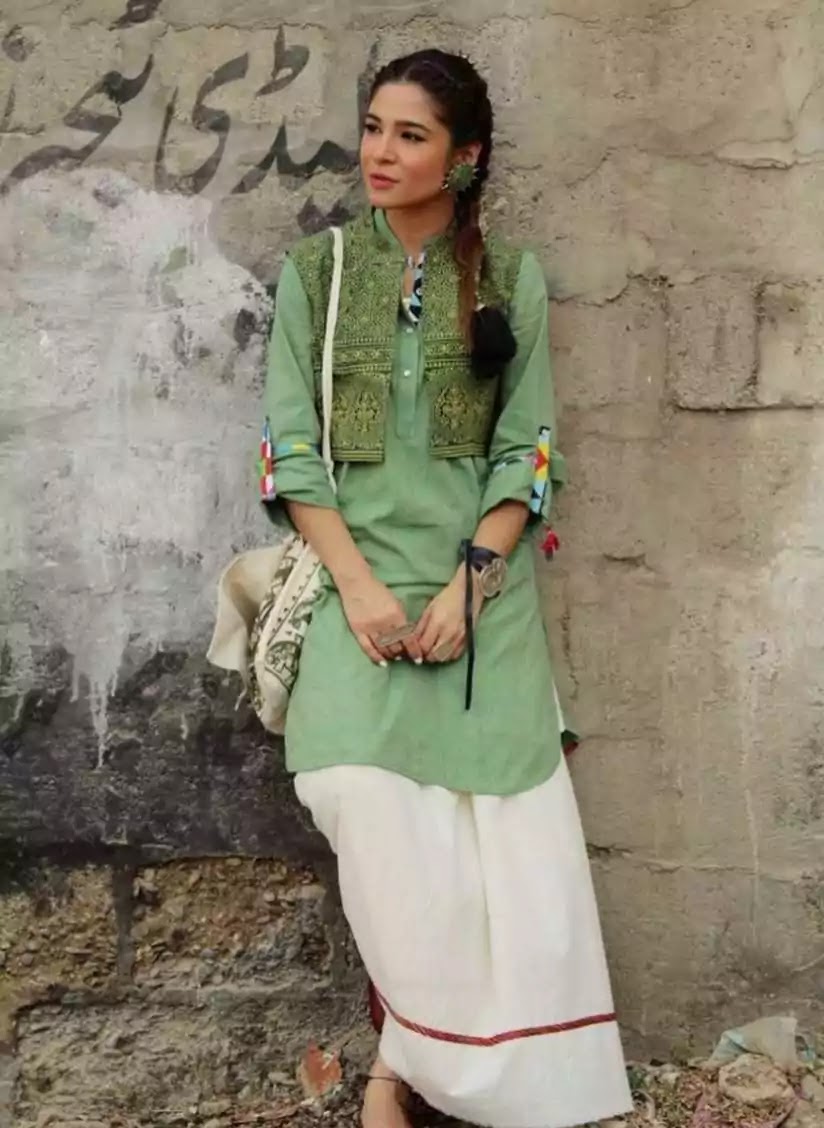 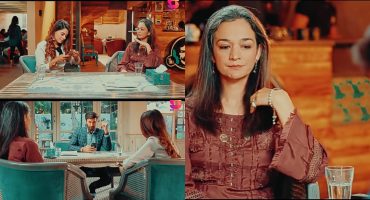 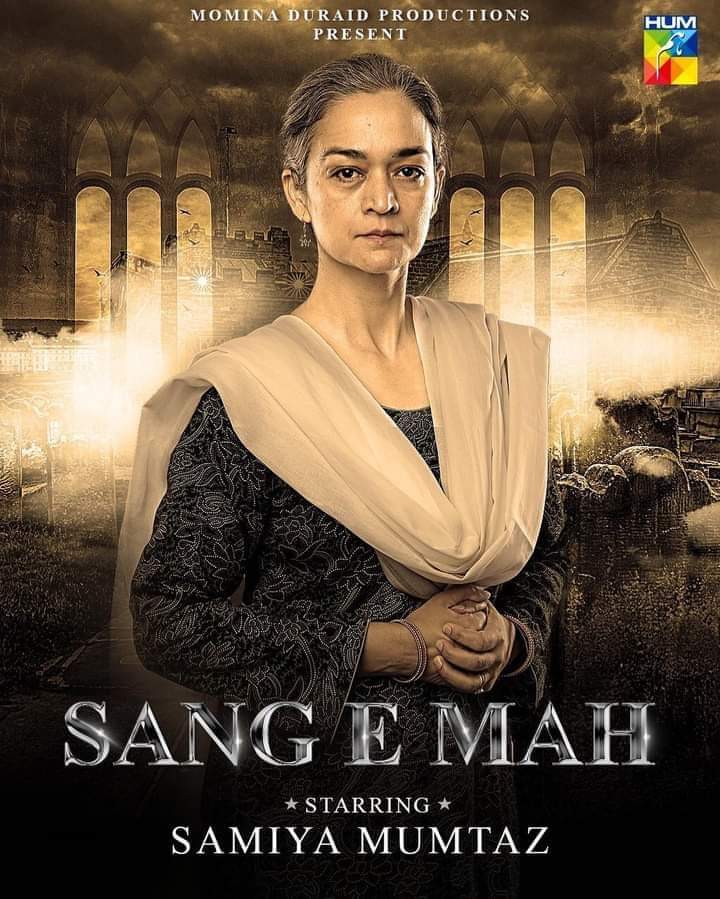 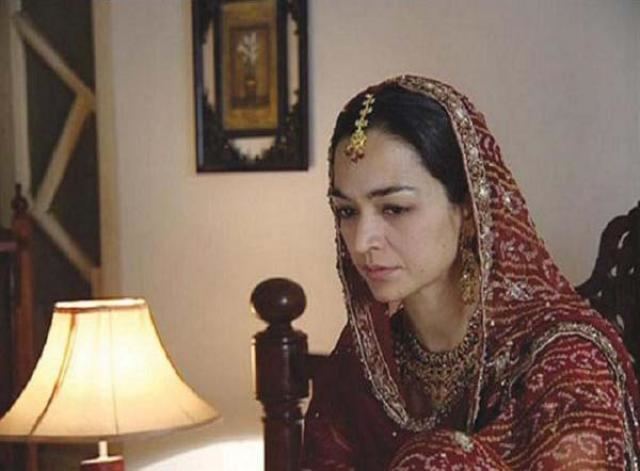 binita and sunita are cousins and make up artist anji marshal is aunt of sunita.

actor producer shahud alvi and former model Meera ansari daughter of bushra ansari are cousin Do you know the interesting fact that zara noor abbas is niece of Bushra Ansari and cousin of Meera her daughter .