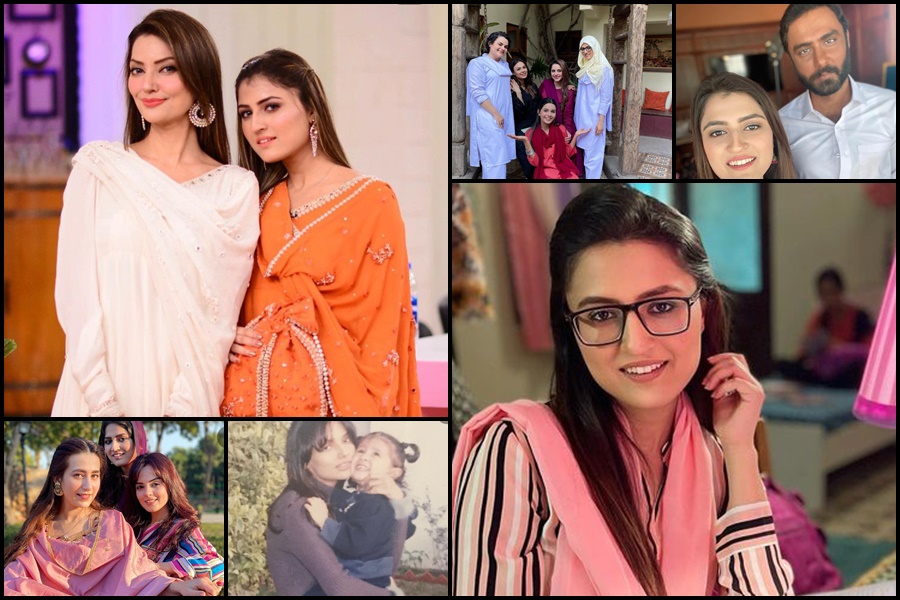 These days you are watching Tanya in drama serial Betiyaan on Ary digital. she is playing Anum in Betiyaan. People love her character. She is daughter of natasha hussain.