Mehwish Hayat was born on 6 January 1989 in Karachi, Sindh, Pakistan. Her mother, Rukhsar Hayat, was a popular television actress during the 1980s. 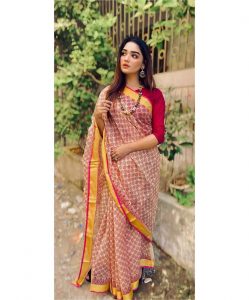 Usman Mukhtar was born in Rawalpindi on the 27 July 1985, to actress Nasira, who has acted in 158 films and was known for her roles as a villain.

Nimra’s mother was former tv actress. She revealed in an interview that her mother has worked in drama serial kashkol on Ptv. 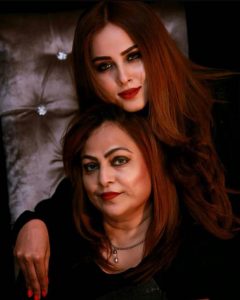 Effendi was born in 1992 to a Muslim family in Karachi, Pakistan. Her mother Fouzia Mushtaq is also an actress. She has two sisters and a brother. 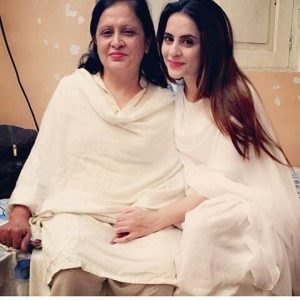 His father, Dr. Khalid Said Butt, is a famous actor, director and screenwriter in Pakistan. 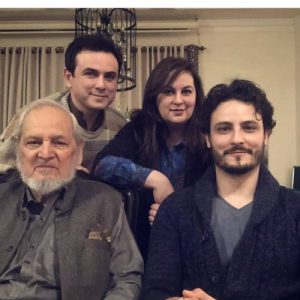