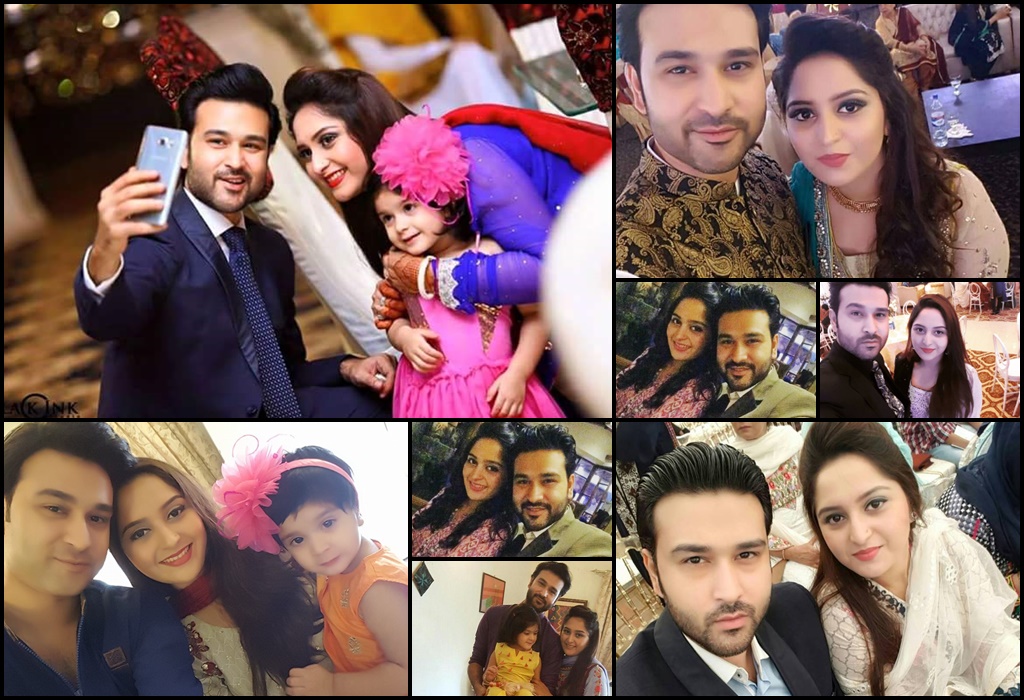 Beautiful Clicks of Actor Afraaz Rasool with his Wife and Daughter. Afraaz Rasool is a famous talented star of Pakistan he worked in many dramas, he mostly plays supporting roles, his most famous role was in the drama Yaqeen Ka Safar in which played the role of Rehan Khalil and the lead role was played by Ahad Raza Mir and Sajjal Aly. he started his career from drama famous drama Dreamers and after that worked in many hit dramas. he also worked in a Pakistani Movie Manto with Saba Qamar and Sarmad Khoosat. He got Married to Maliha Afraz in 2014 and blessed with a daughter Manal Afraz. Few Days ago Yasir Hussain shared a story about the most underrated actors of the Pakistani Drama Industry and he includes the name of Afraz Rasool with Anoushey Abbassi, Hassan Ahmed, Furqan Qureshi, Afraz Rasool, Zain Afzal and said they all should get the recognition they deserve,they all are talented stars. 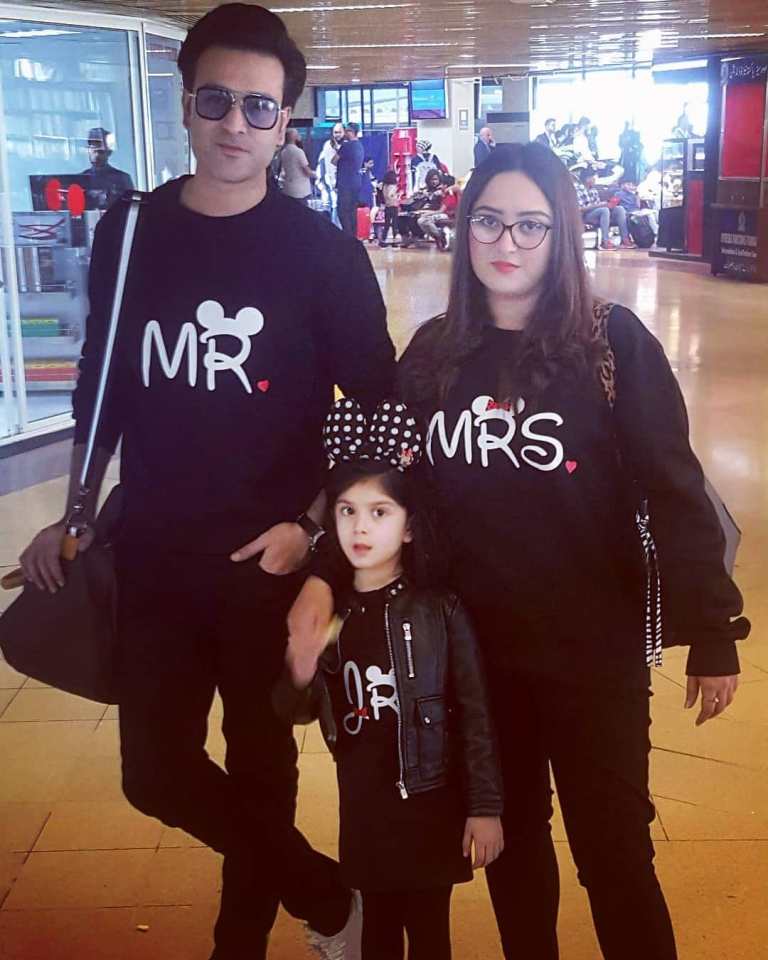 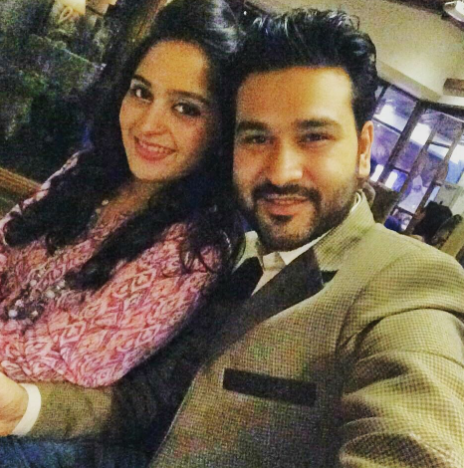 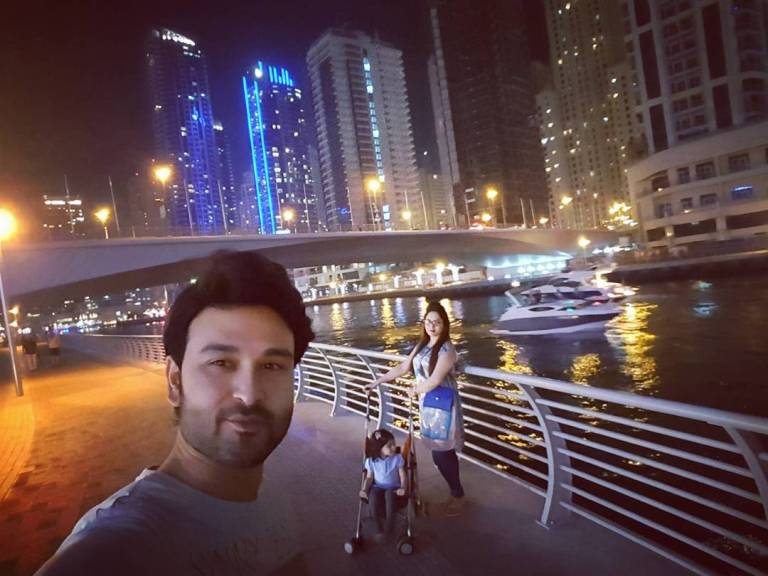 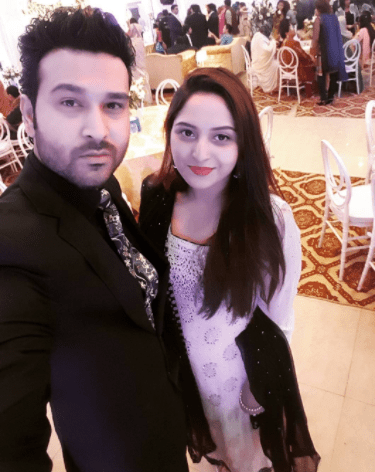 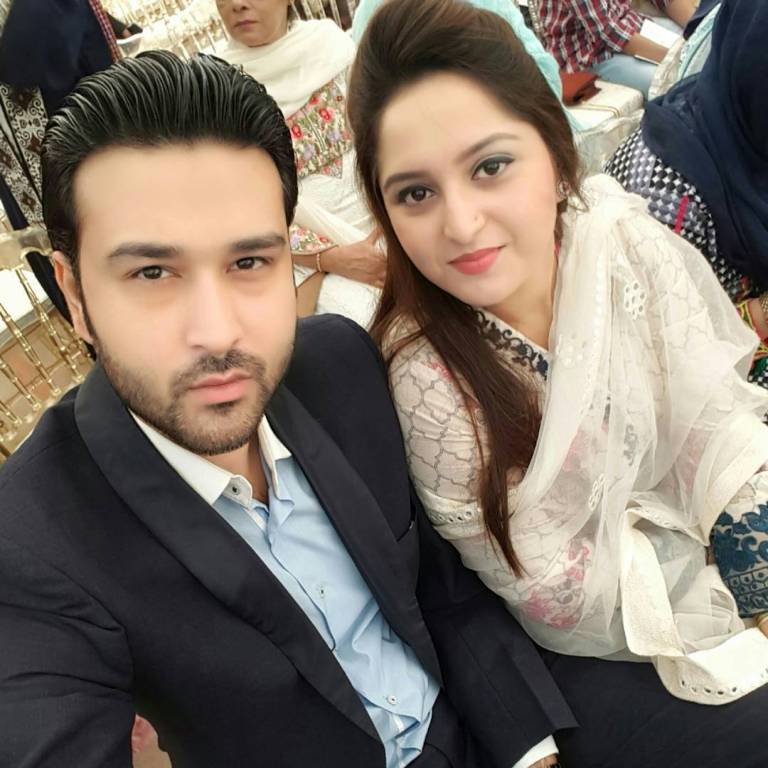 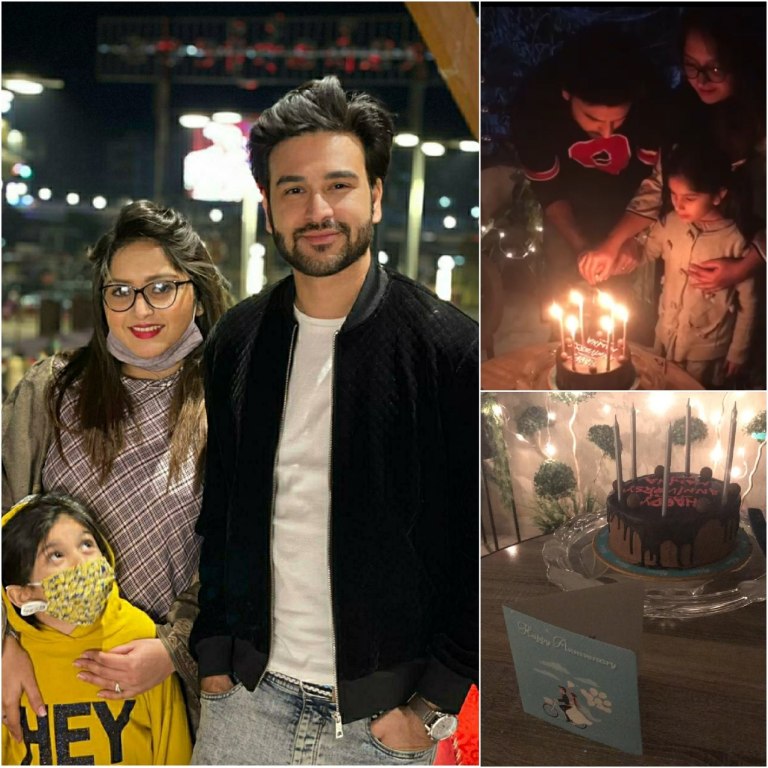 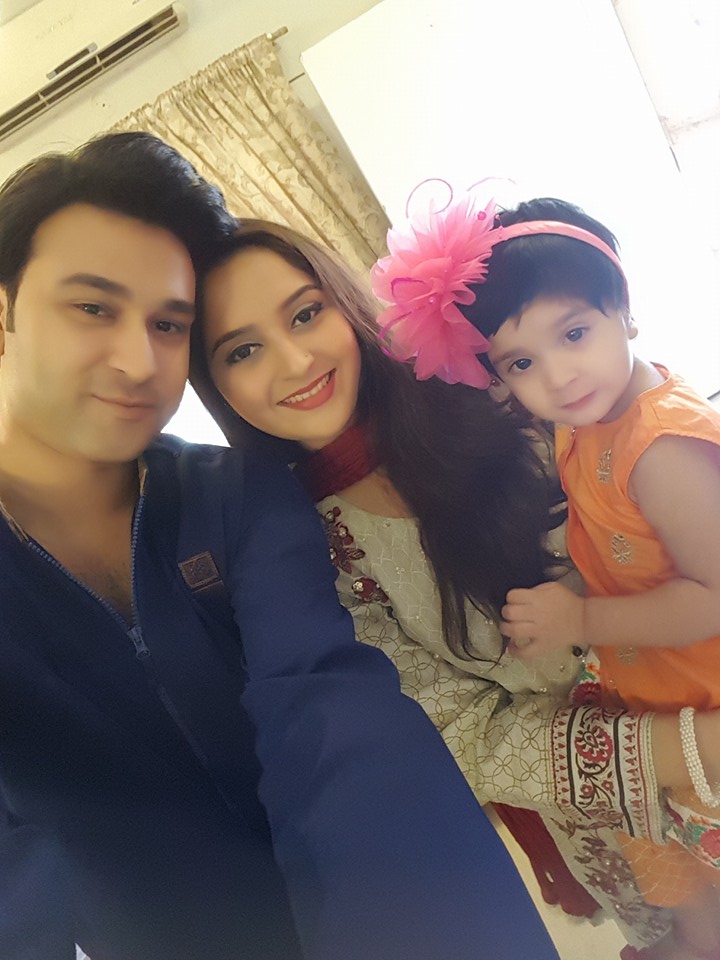 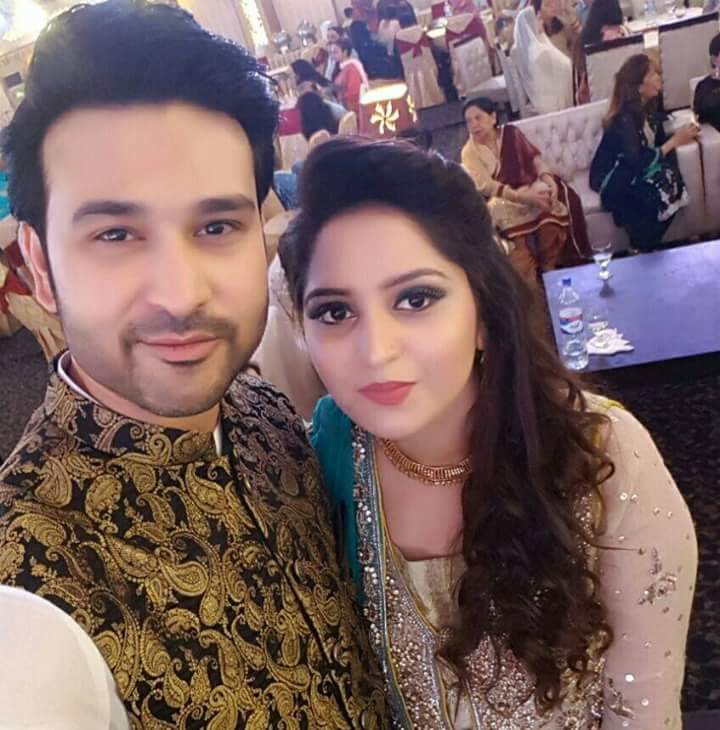 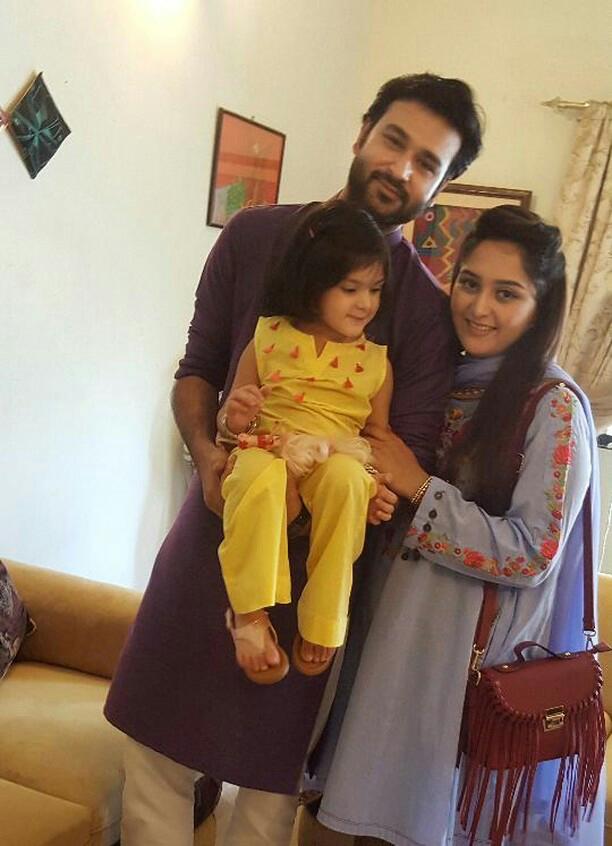 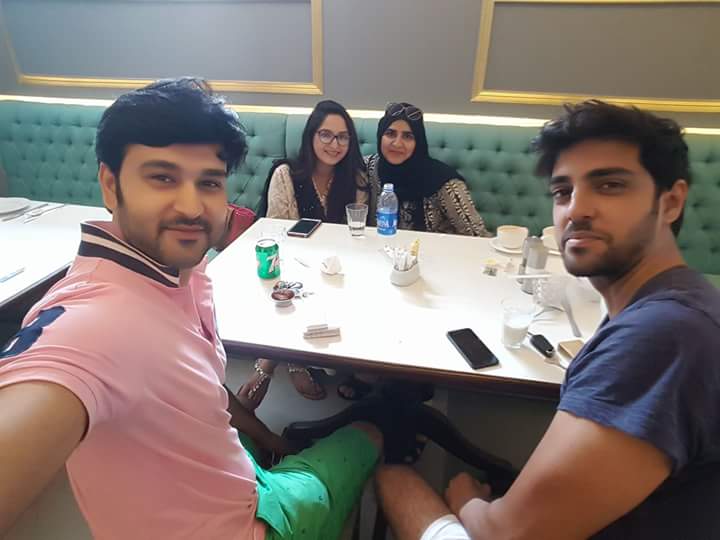