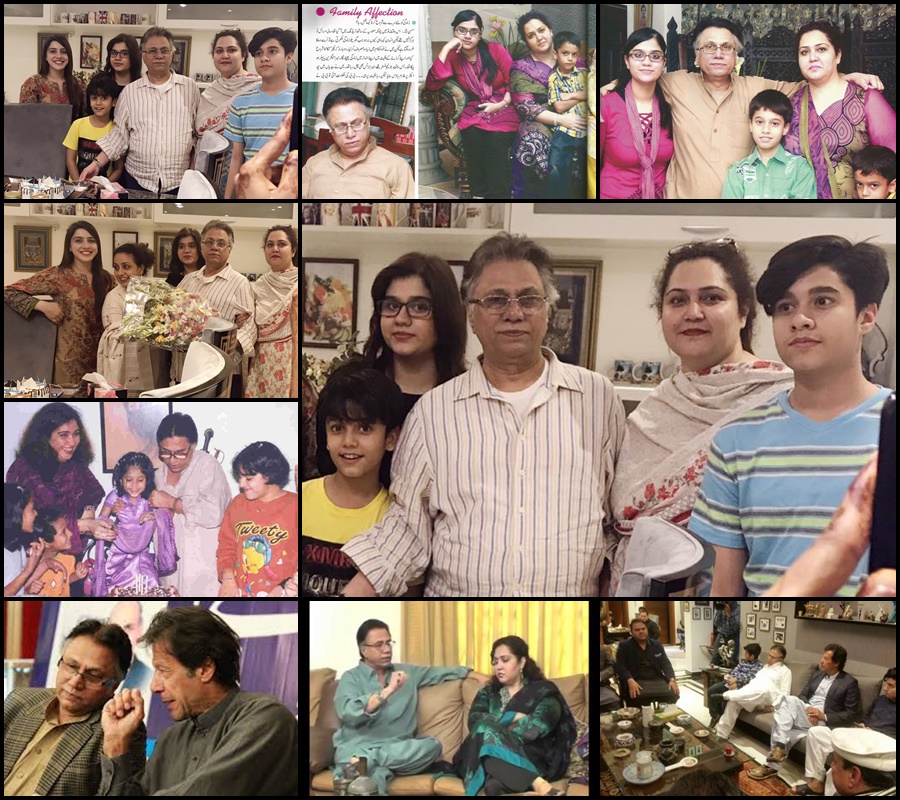 Hassan Nisar is a Pakistani writer, journalist, columnist and news analyst who is popular in Pakistan because of his bold and controversial statements.This biography will reveal how he started his career in journalism and how he balances between his professional and family life.Hassan Nisar was born on July 5, 1951 is the city of Faisalabad, Punjab. He was among 6 siblings, 4 sisters and one brother Completed his schooling and FA from Faisalabad and then moved to Lahore from where he completed his BA (Hons.) in 1971 from Punjab University. In an interview he revealed that his father wanted him to be a civil servant but his passion was to become a film writer. Due to family pressure he completed his MA in Economics but his passion did not change and this resulted in family trouble. Hassan Nisar claims that he lived in hostel and avoided visiting home despite receiving a heavy amount of Rs. 350 from his family. His start of career in journalism was not a deliberate choice but an opportunity which he didn’t miss. In a gathering Sarwar Sukhera become inspired by his skills and offered him a job which he happily accepted. He narrates that his first salary was of Rs. 350, the exact amount which he received from his parents. He became the joint editor of Dhanak Magazine, which was his first experience as a writer. He also got some occasional work in Pakistan Radio which was a great opportunity for the young Hassan Nisar. In 1972 Hassan Nisar got married despite his friends and colleagues advising him that it was not the right time for marriage and wedding. His first wife was Saeeda Hashmi whom he met in Radio Pakistan, Lahore. She was a poet and that is what attracted Hassan Nisar towards her. But the marriage started to tremble due to the difference of nature between him and his wife.In 1995 he decided to get married again and Shazia became her second wife. During interviews for a new magazine ven ture of Hassan Nisar choose Shazia and that resulted in her marriage. From his second marriage he is father of three children including two sons and one daughter. Her daughter Mohammadah was the first child from his second marriage, later Hathim and Hashim were born. He is also father of two sons from his first marriage but after divorce they preferred to live with their mother. One of the reasons why Hassan Nisar became popular was his columns. He wrote Urdu columns for Jang which is the leading and one of the most renowned newspapers of Pakistan. His column with the title Choraha on Daily Jang became very popular and was later published as a book. All his latest columns are available on the official website of Jang Newspaper. Later a TV show with the same name was aired on Geo News which also became popular. 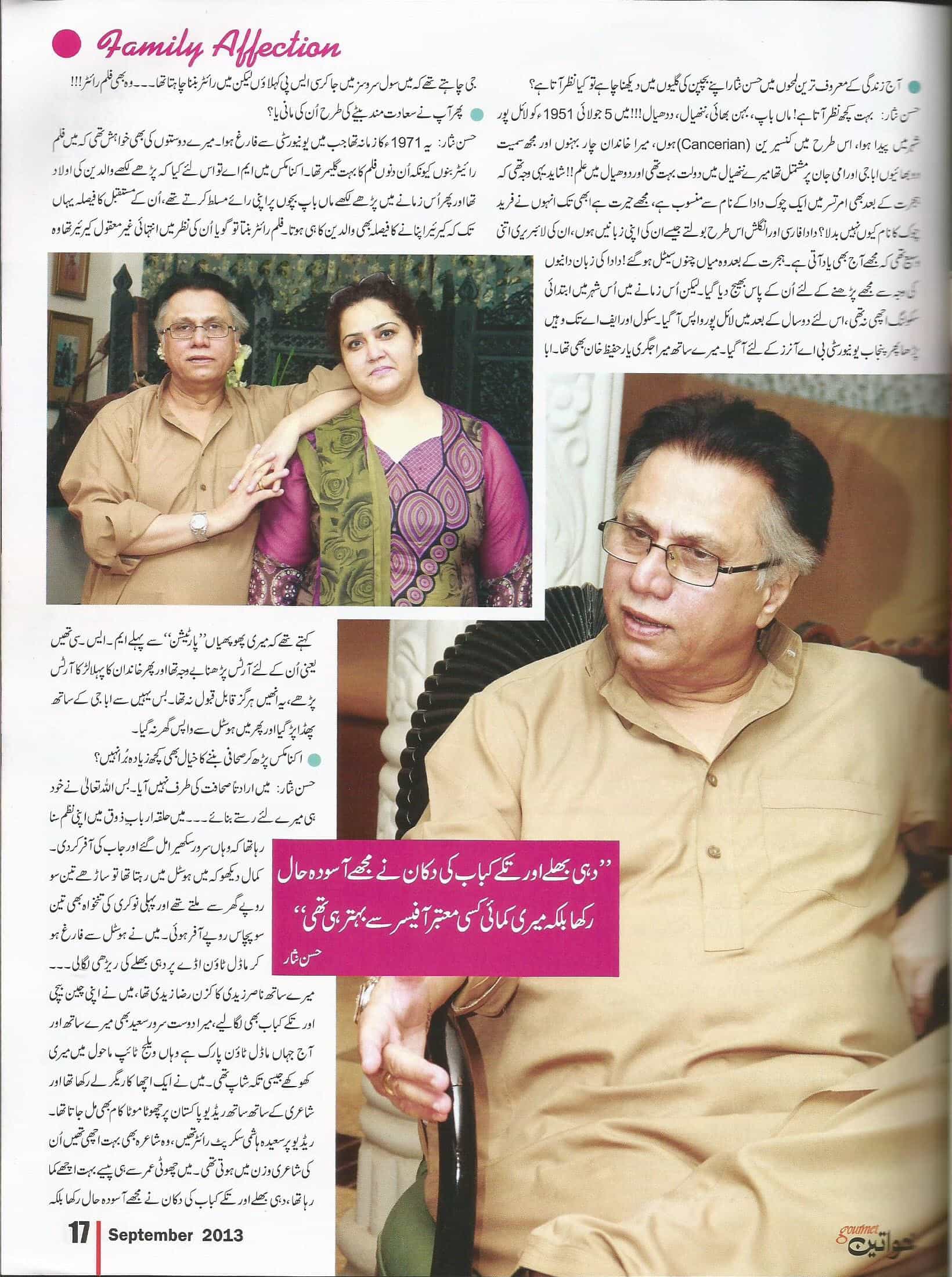 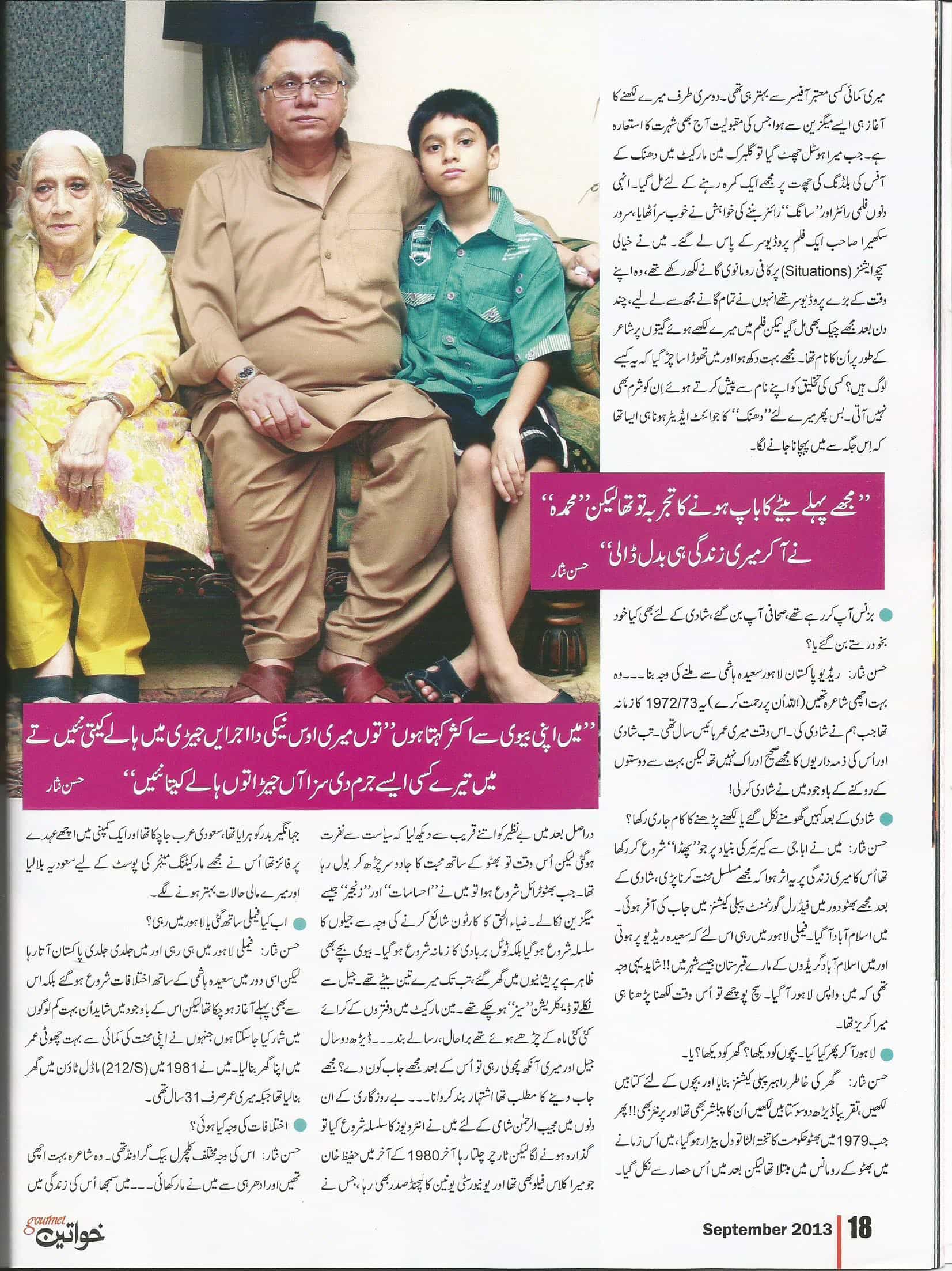 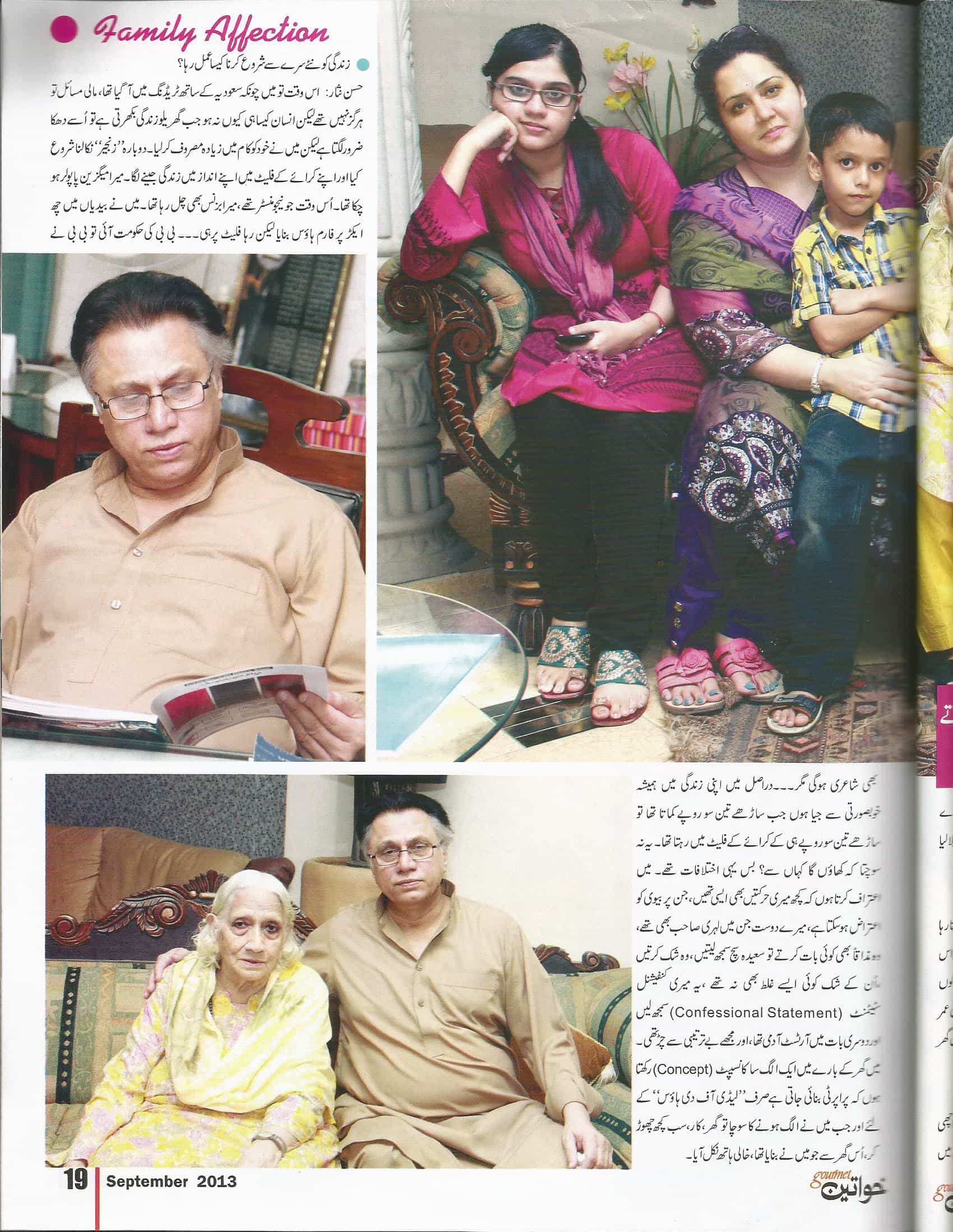 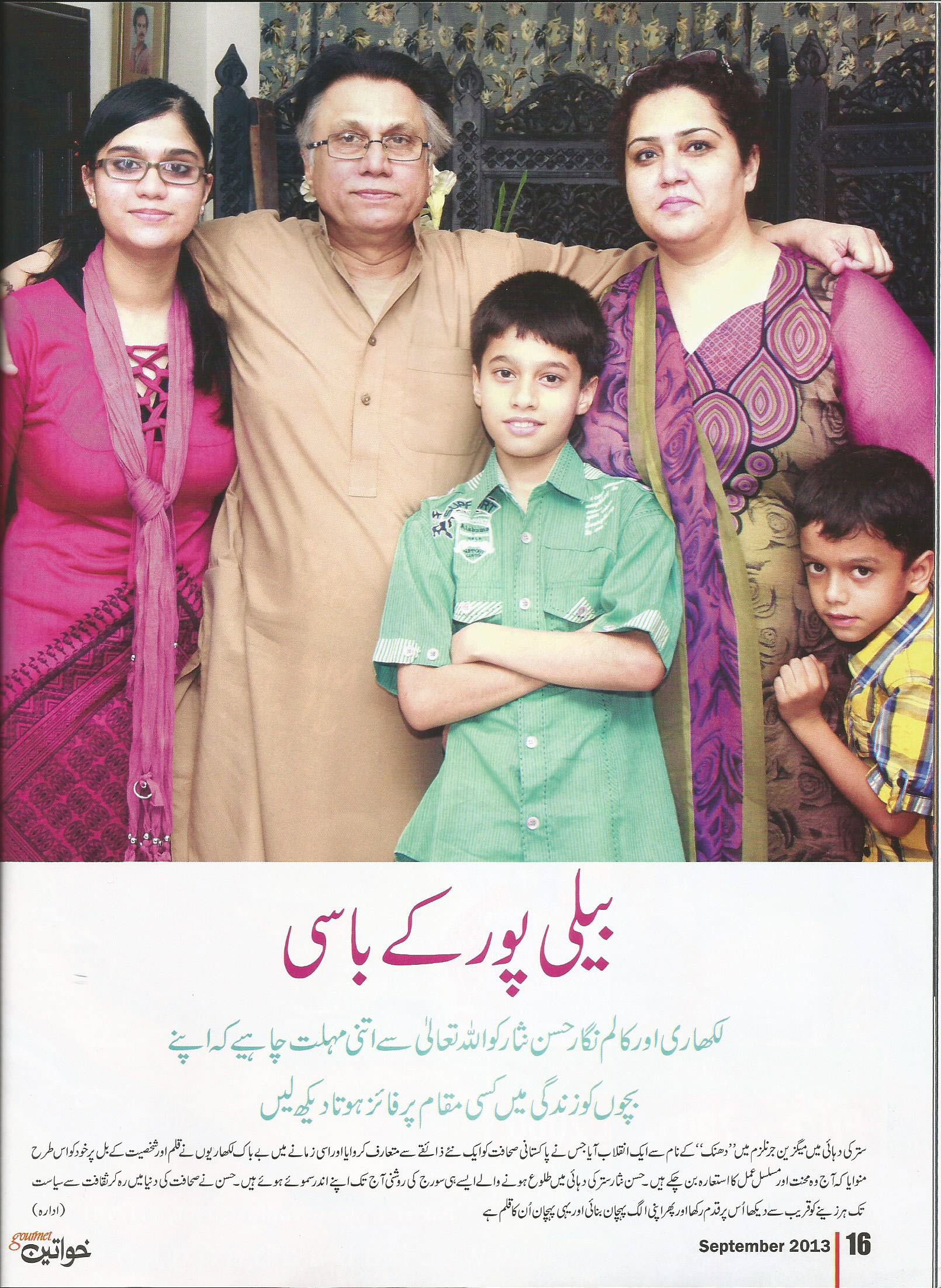 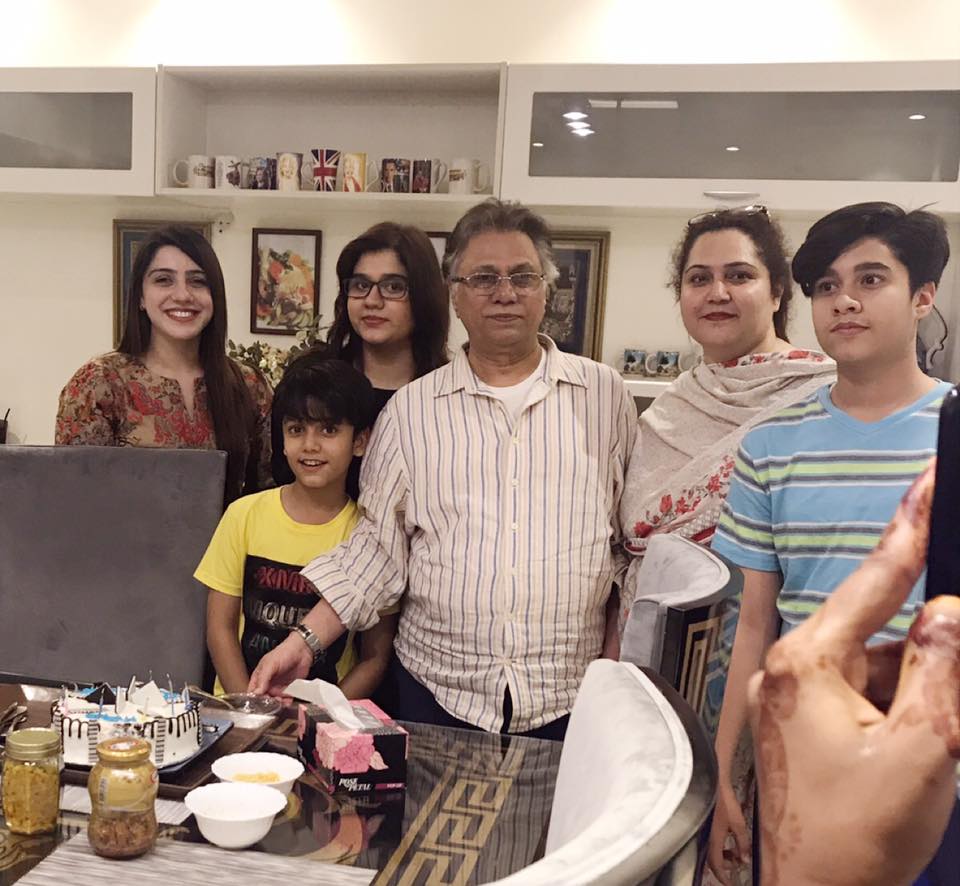 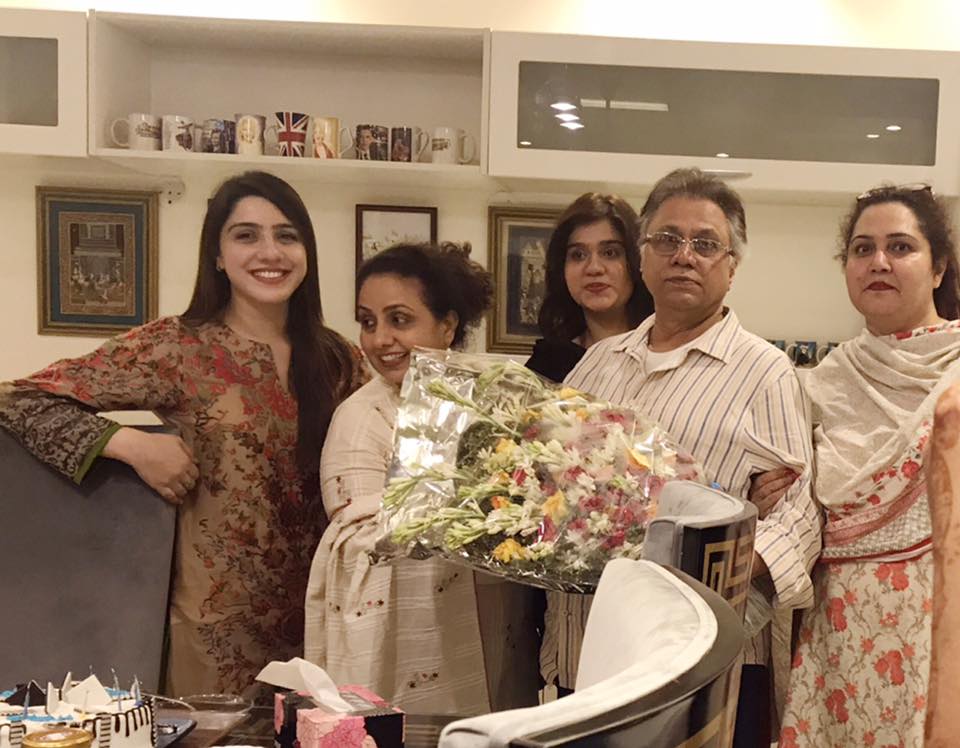 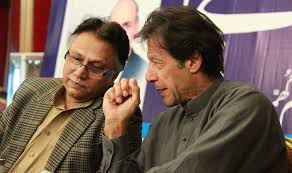 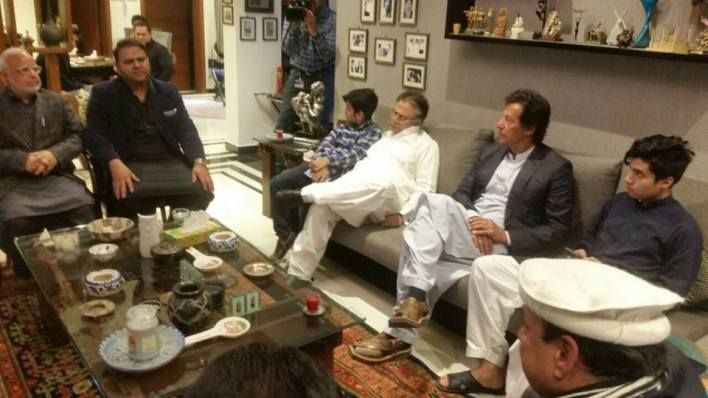 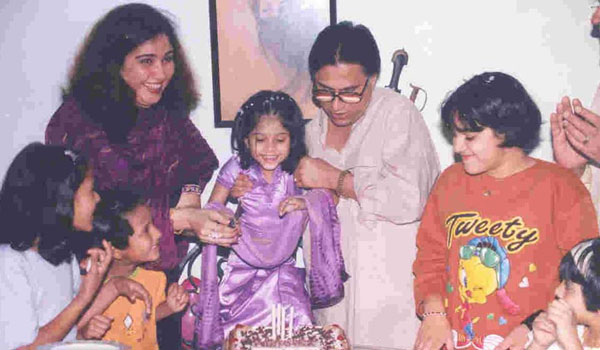 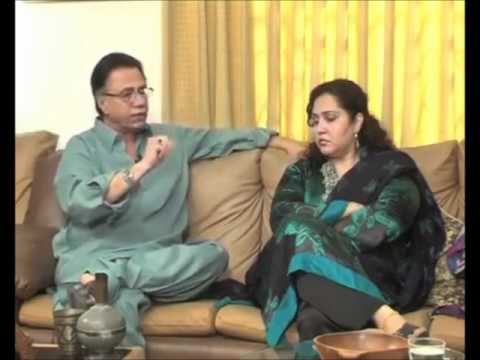 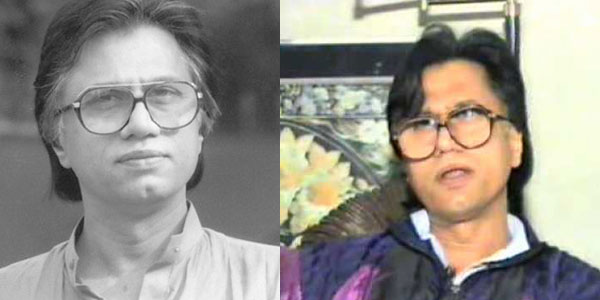