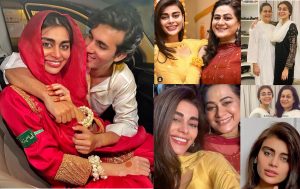 Kanwal is the granddaughter of Pakistani senior actress Salma Mumtaz, and the niece of Nida Mumtaz. On 31 May 2020, Kanwal married Shehroz Sabzwari.Sadaf Sabzwari, née Kanwal , is a Pakistani actress and model. She has played the role of Sharmeen Mukhtiyar in 2017 movie Balu Mahi. As a model, Kanwal has established a career and has been nominated for several awards including Lux Style Awards and Hum Awards.She later portrayed a supporting role in the period drama Alif. 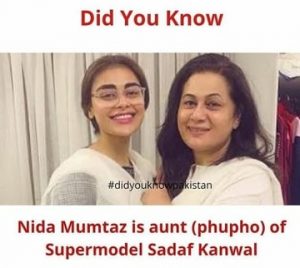 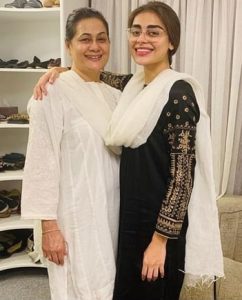 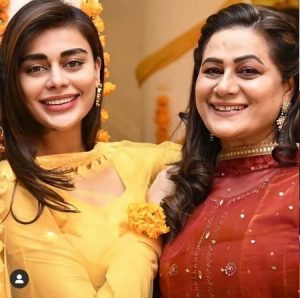 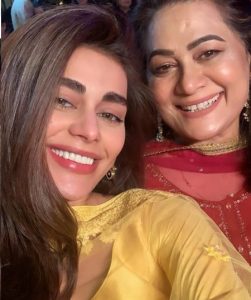 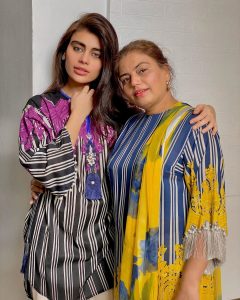