Aiman Khan is Pregnant And Her Fans Are Just On Moon

According to reports its confirm news that Aiman Khan is pregnant and a grand baby shower is on its way . Look at the pregnancy glow on her face . 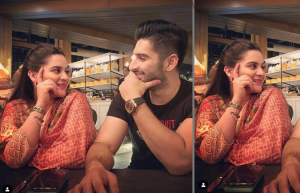 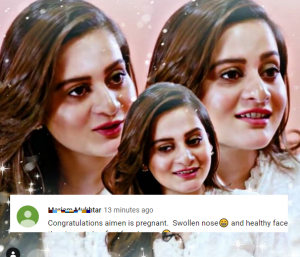 in comment section many people share their thought about Aiman Khan , according to some of them she looks pregnant as her nose look swallowed and she look tired also it happens only when you are pregnant. 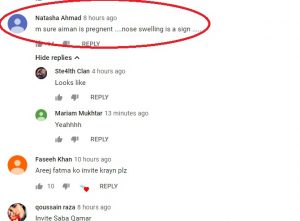