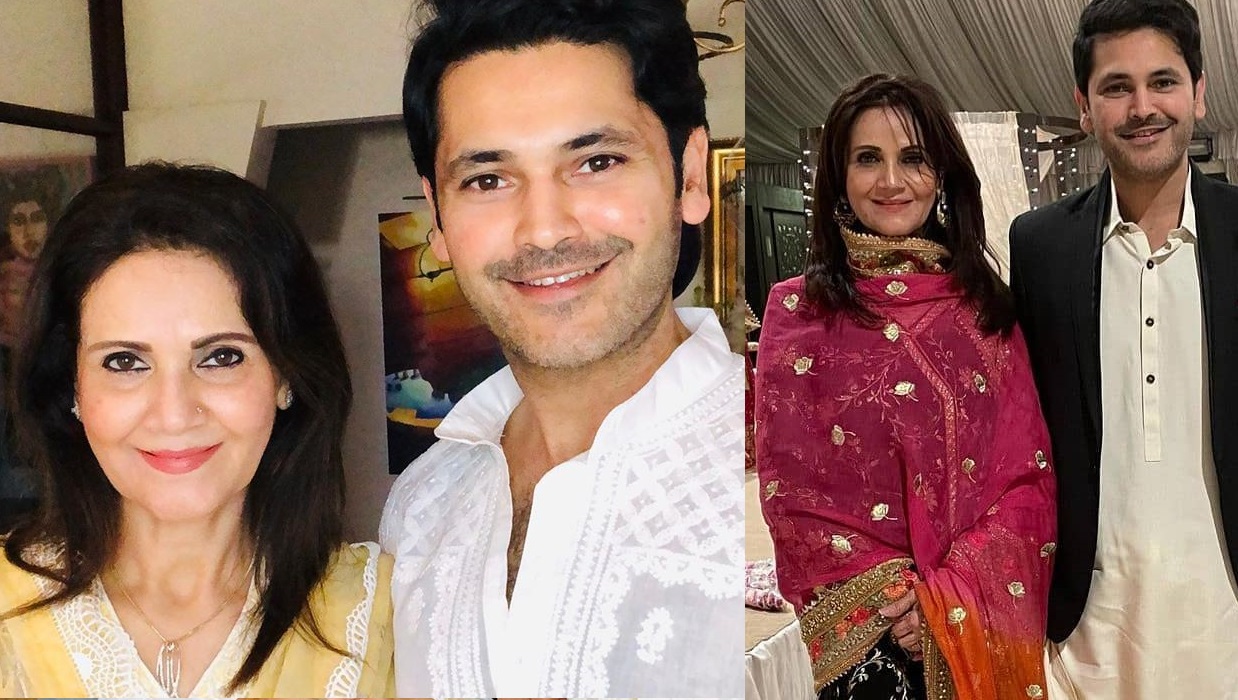 Fahad was born on April 26, 1985 , in Karachi, Pakistan. He did his graduation in MBBS from Dow Medical College and trained in Plastic and Reconstructive Surgery from Liaquat National Hospital. Fahad started his career by modeling in 2007 during his studies and then auditioned for a role in Hum TV’s drama serial Bari Aapa and eventually got a role, in past he had a small role in a telefilm Mutthi Bhar Mitti by Umera Ahmed. In 2014 he appeared in two drama serial of Hum TV, Main Deewani and Shanakht for which he gain widespread acclaim and positive response. In addition to acting, he also appeared in several fashion shows and television commercials. In 2014, he starred alongside his wife Sarwat Gillani in the highly famous short film Baat Cheet. His mother is Ansa Mirza who is also a fashion designer and running a brand Ansa Jahagir. Fahad is the only son and has 2 sisters. 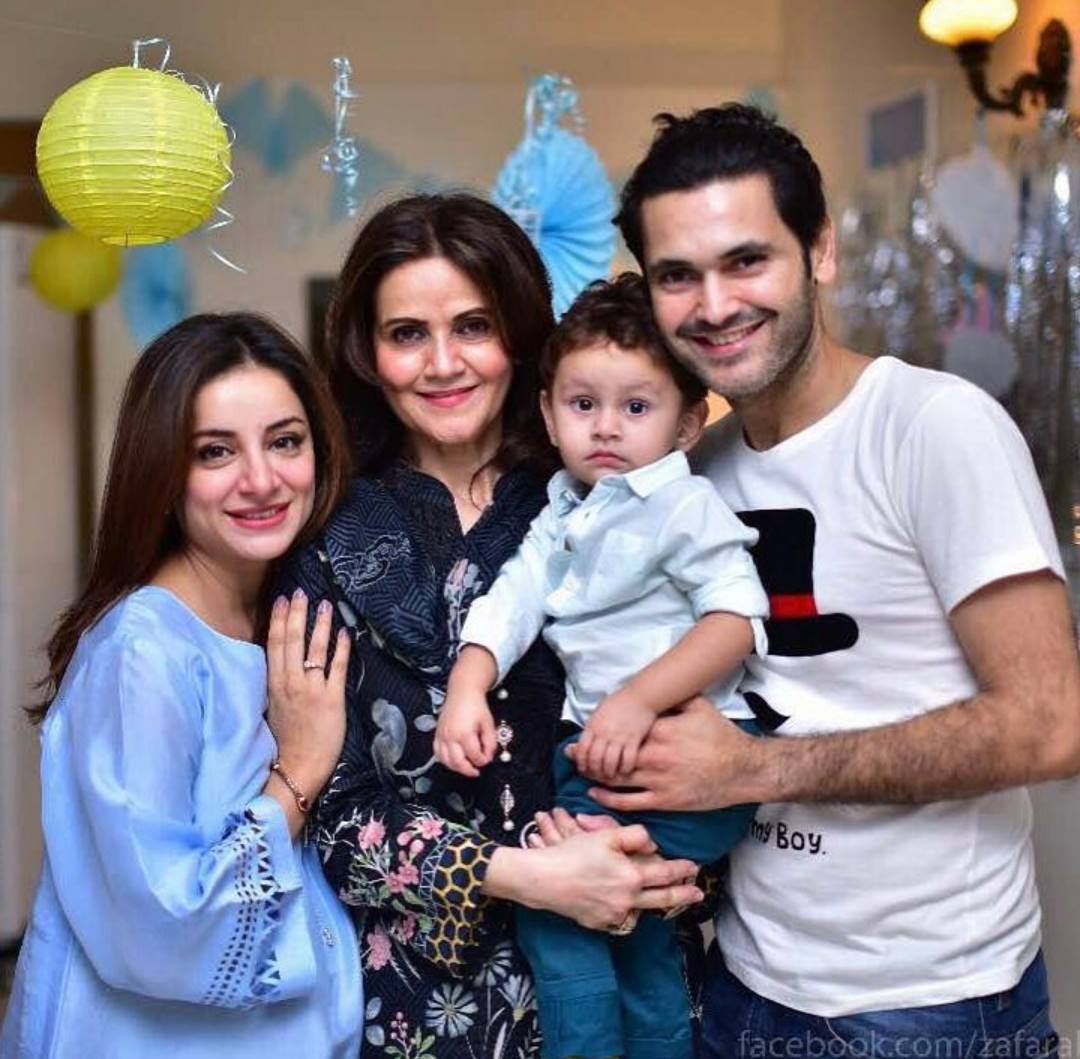 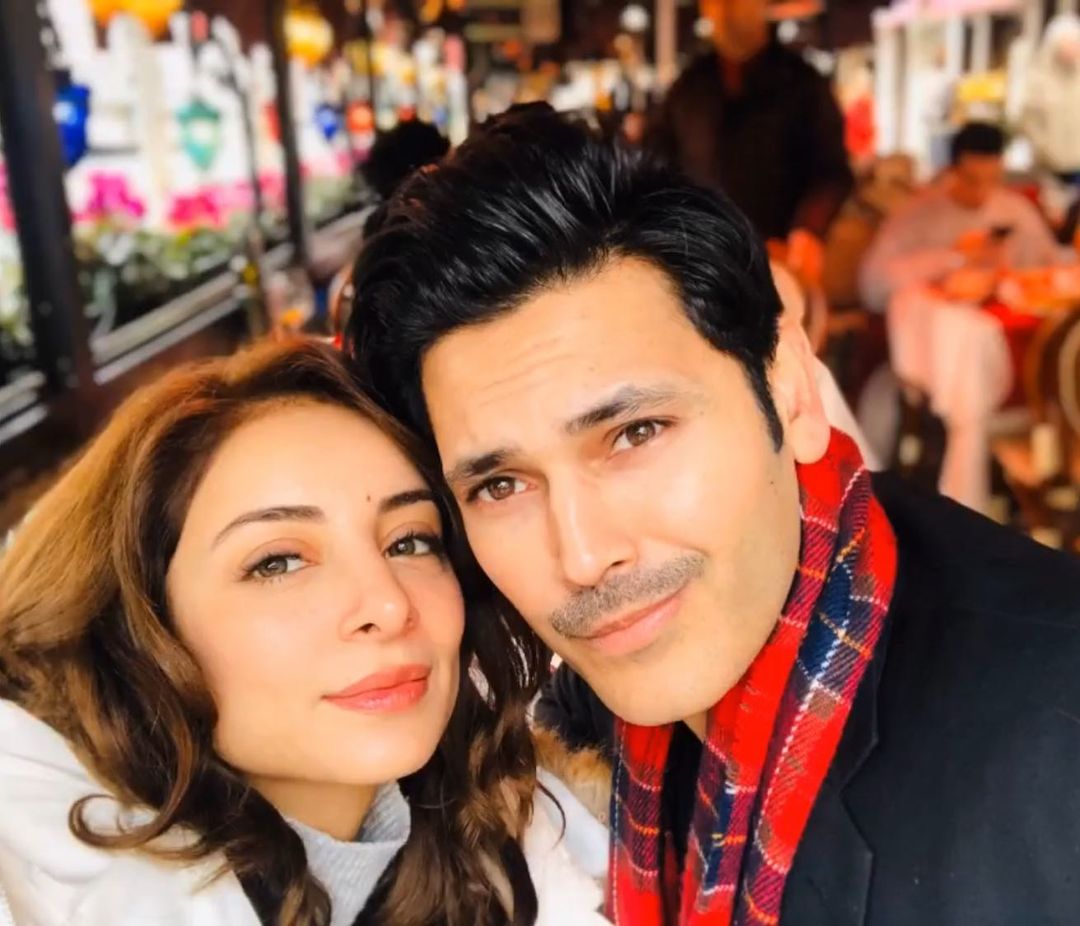 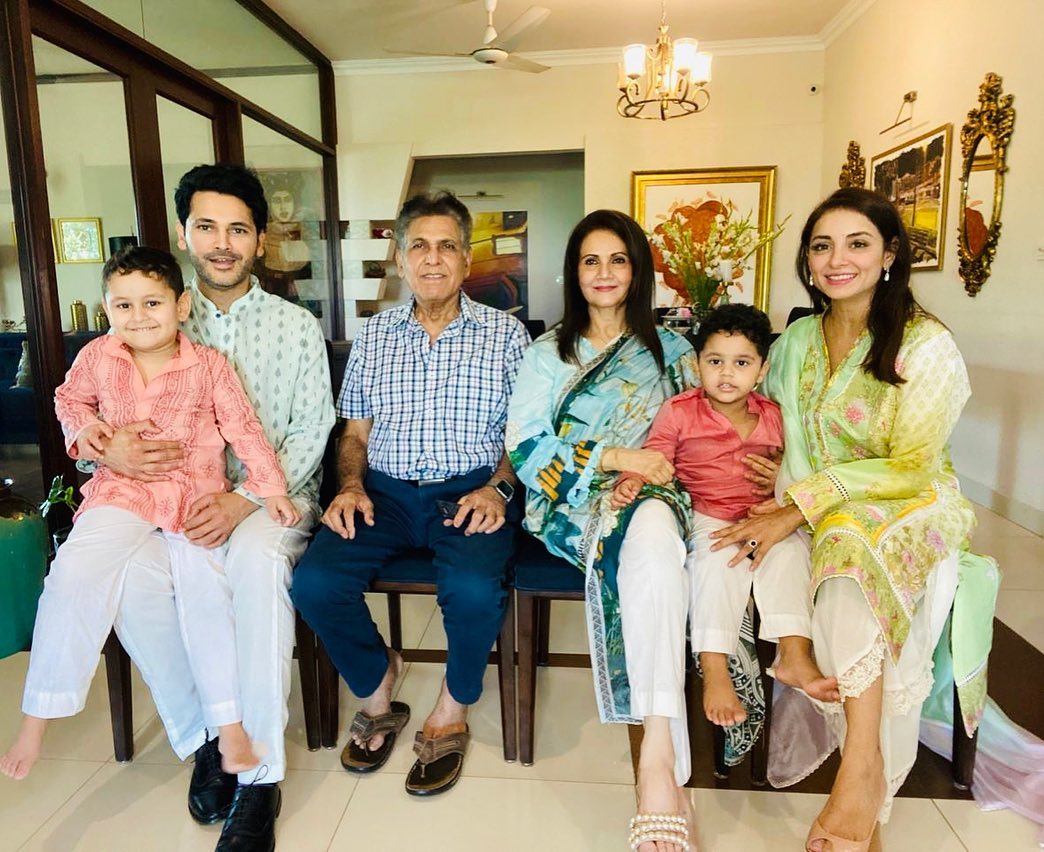 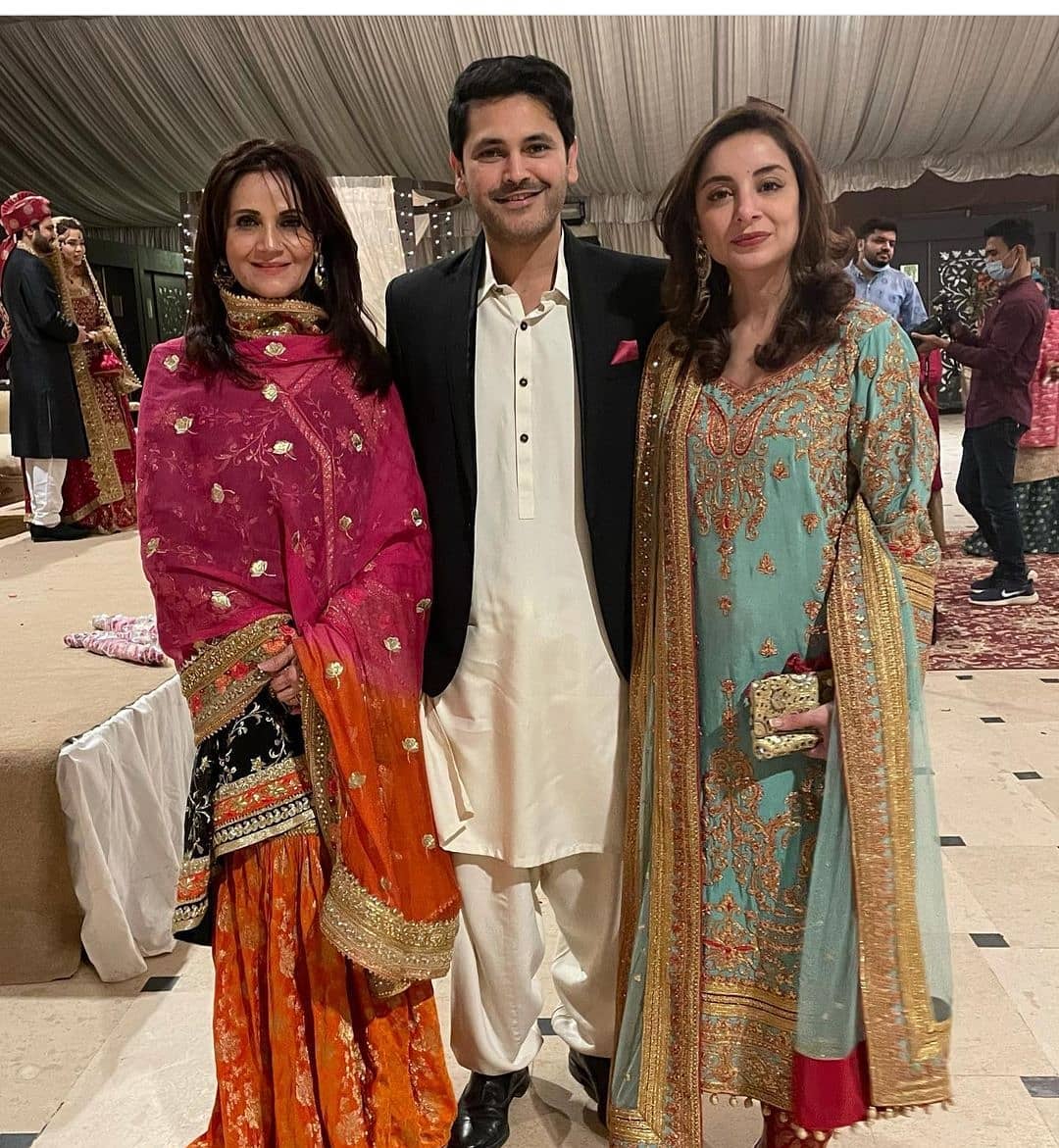 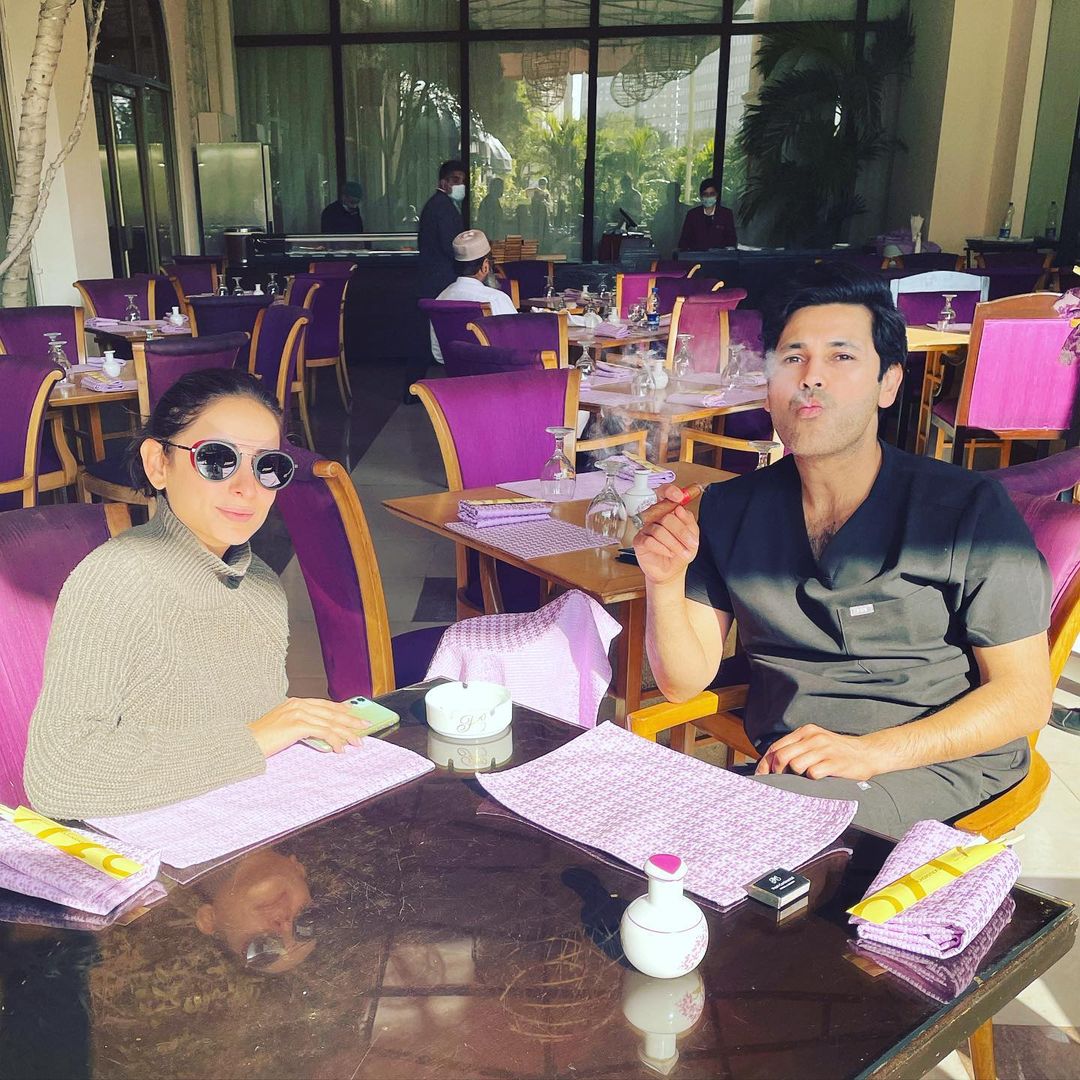 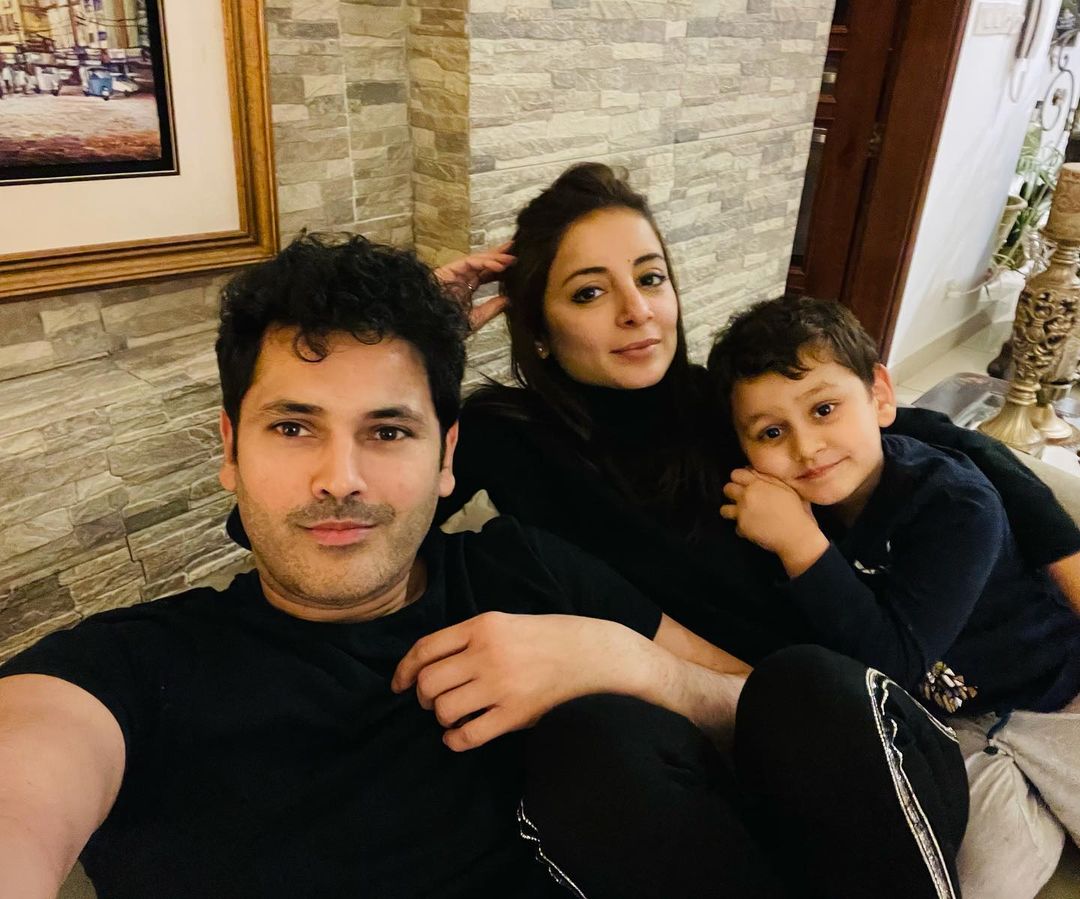 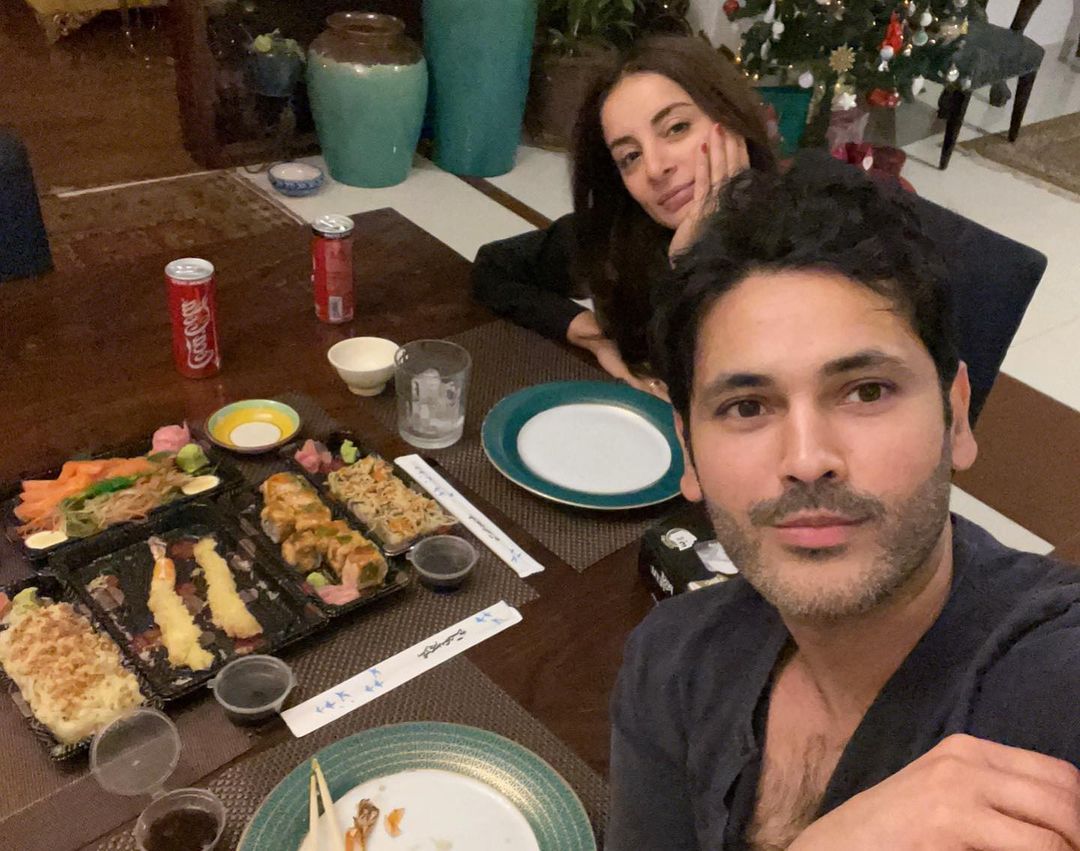 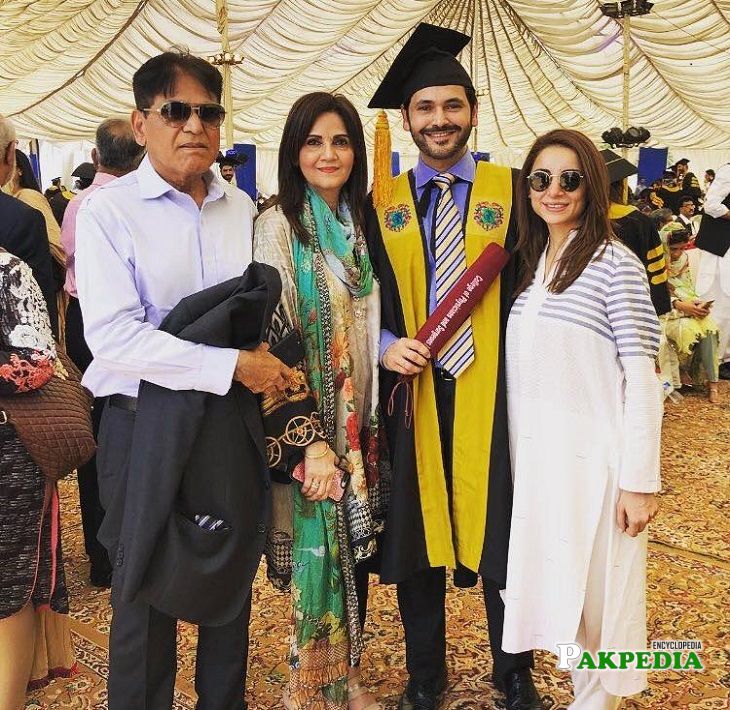 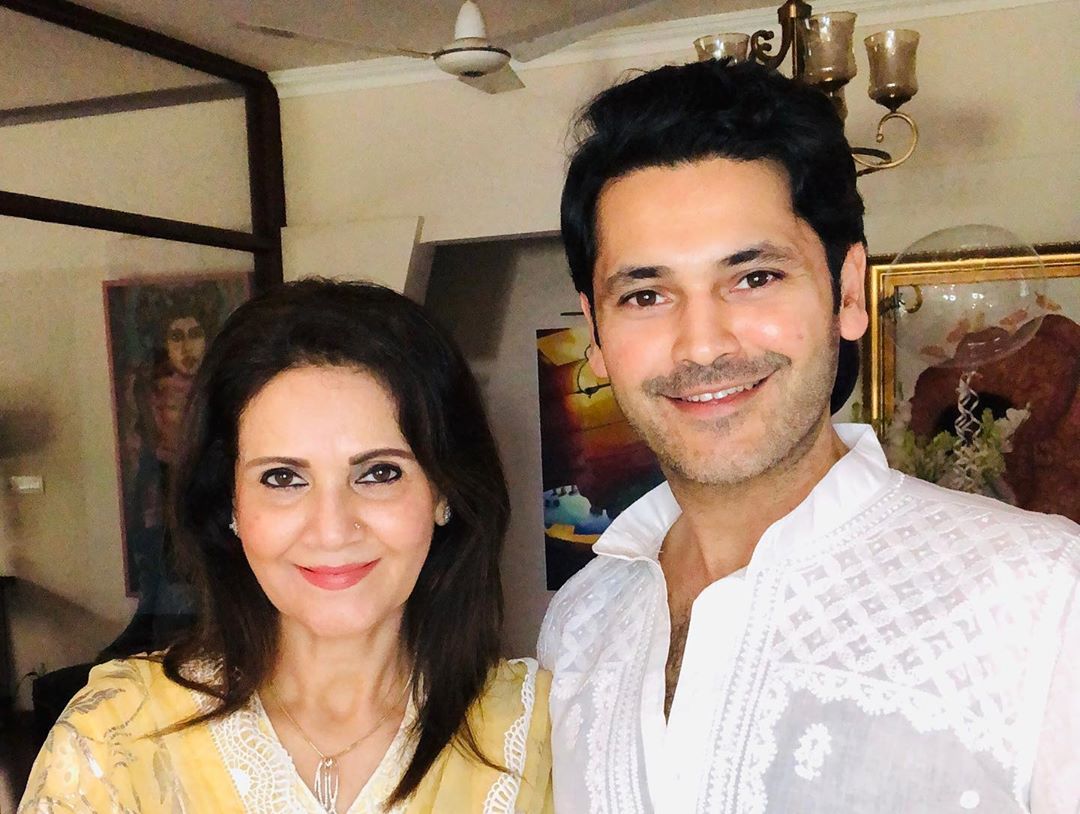 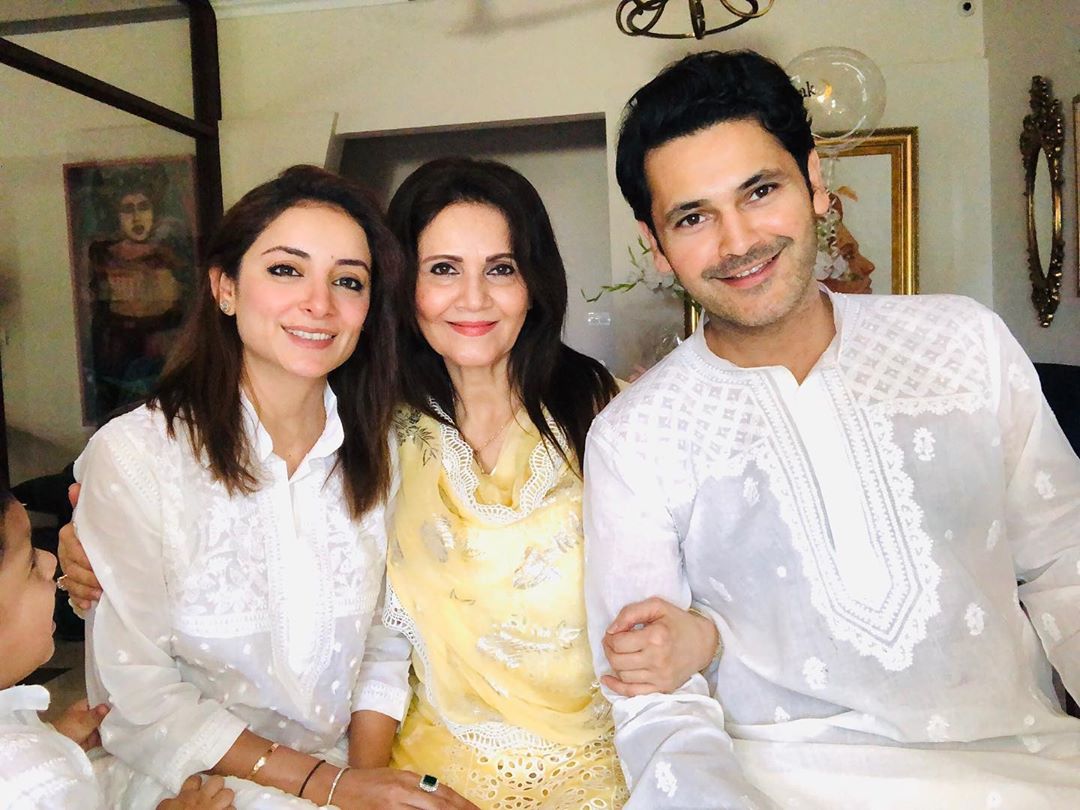 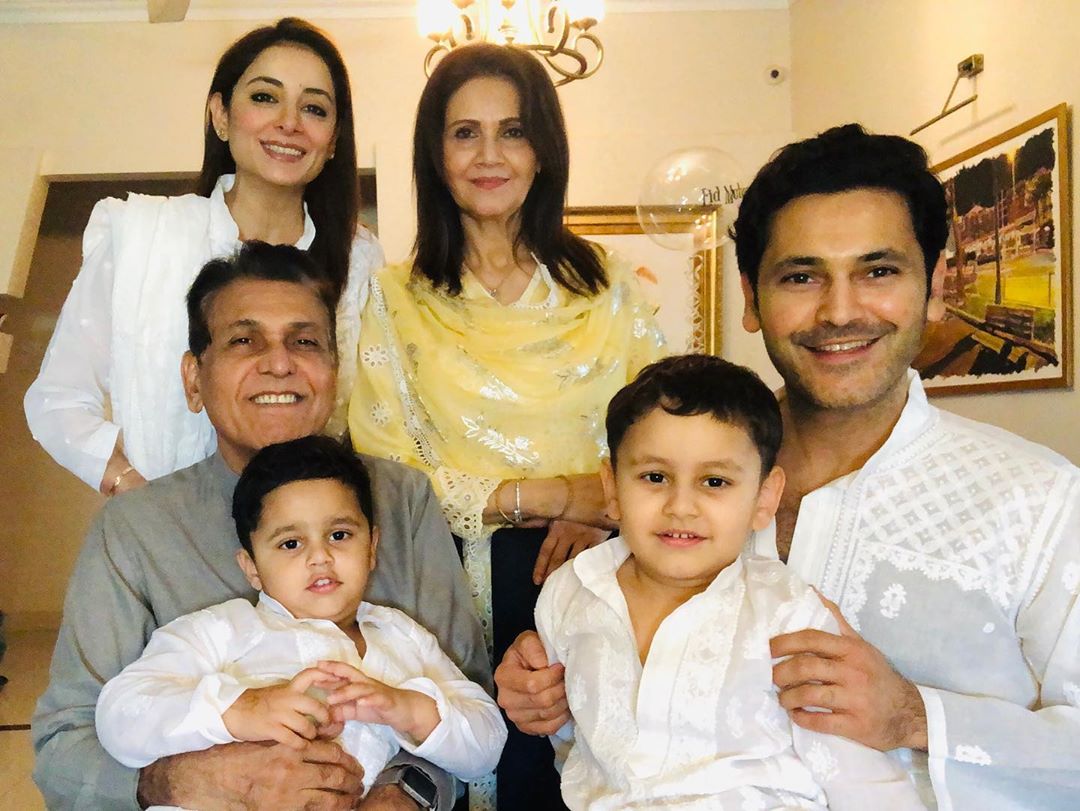 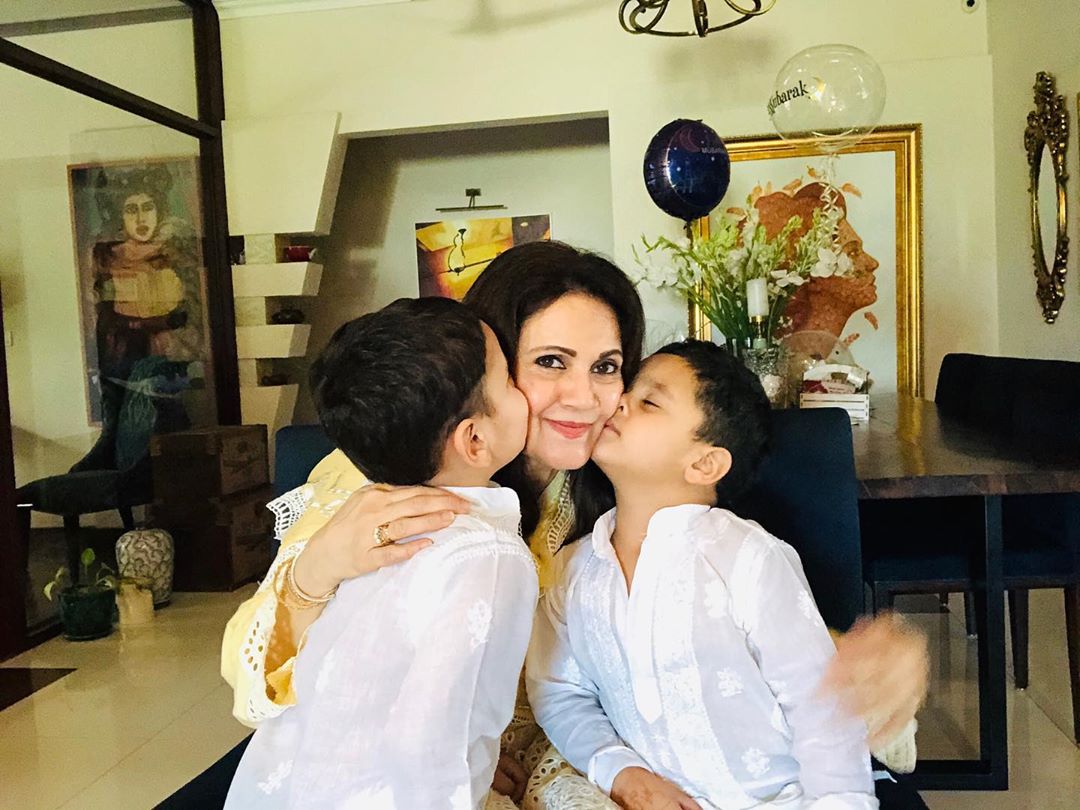