in an recent interview actress Samiya Mumtaz discuss that how she got her major break though in Pakistani dramas.According Samiya she use to do a show on Down news about farming and other affairs when famous writer Umera Ahmed pointed her and she ask Humayun Saeed to cast Samiya Mumtaz as Saba in Meri Zaat Zara Benishan biggest drama of 2010.She also give credit to Nadia Jameel who introduce her to Humayun Saeed. Check out her before and after picture and also the interview. 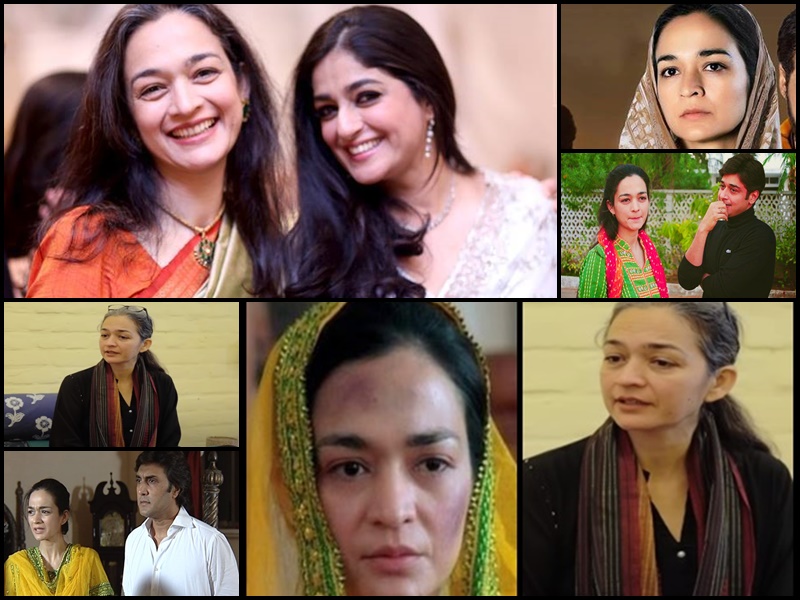 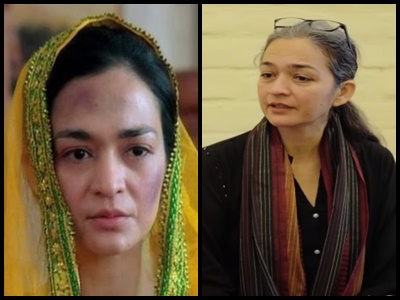 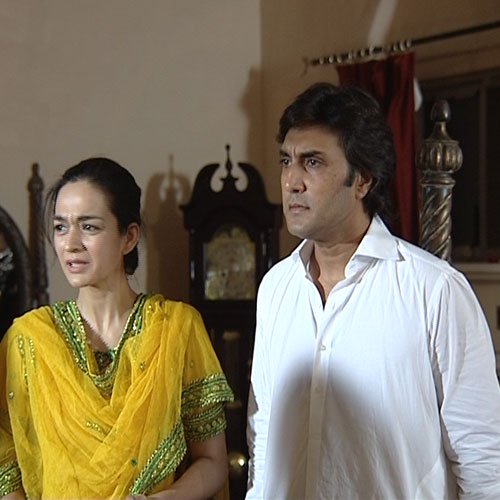 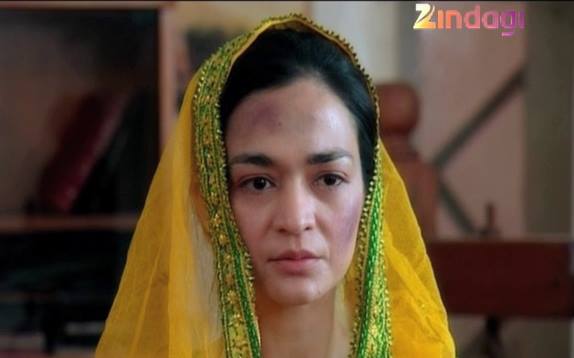 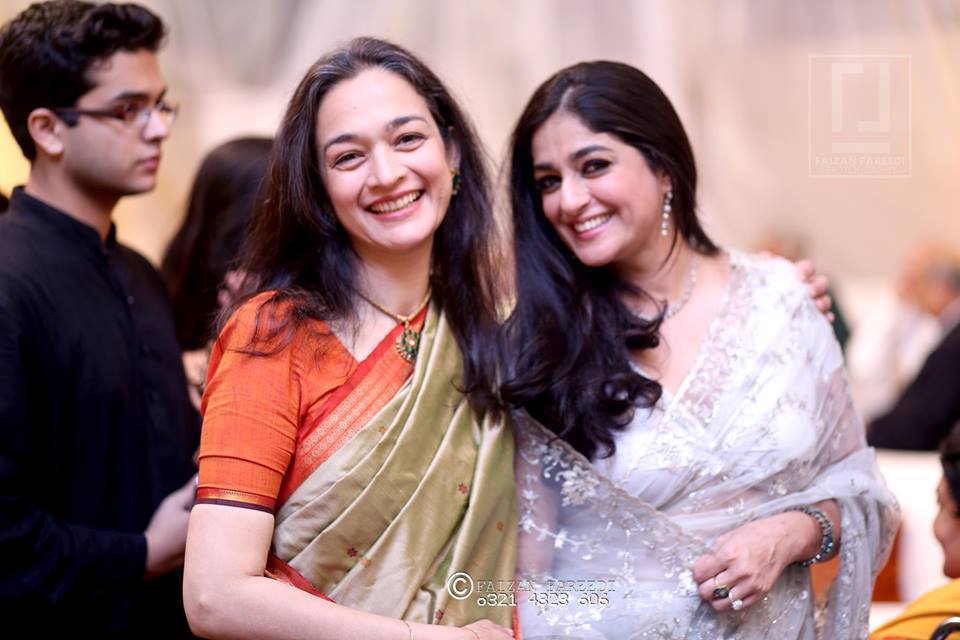 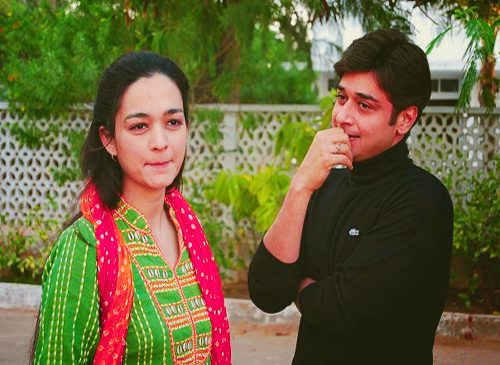 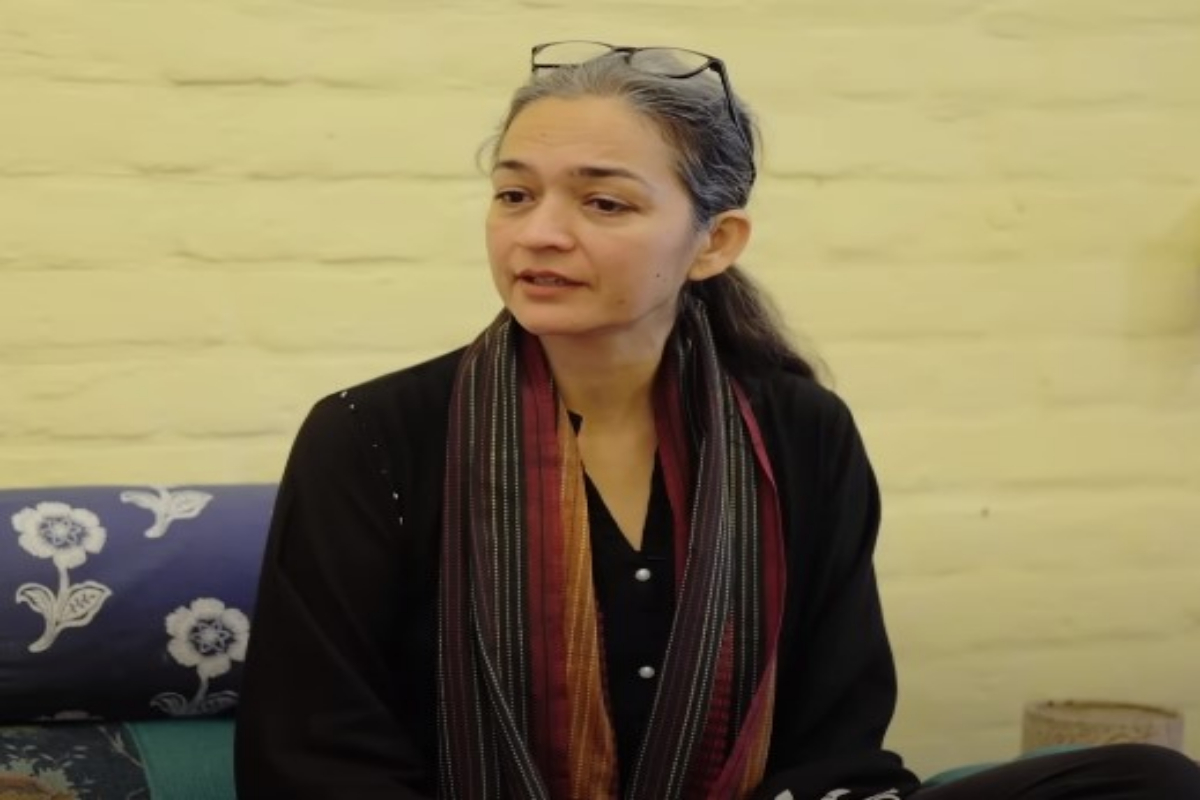