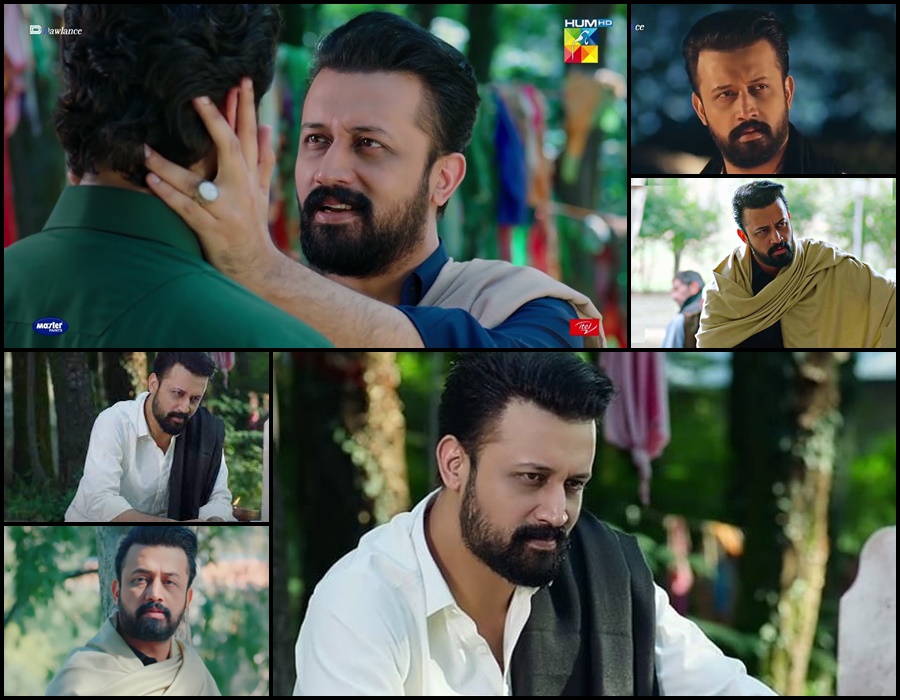 Actor turn director Saife Hassan reveals the whole incident how Atif Aslam’s kind nature makes things easier for entire team of Sange Mah, According to Saife Hassan while shooting scene at graveyard near a mosque , people of that area ask them to stop shooting near graveyard of their forefathers so Saife explain them that it not real graveyard of someone but this one just model of a graveyard, He also reveals that Atif Aslam donate hefty amount of money to mosque and it win hearts of people. As that place was not even tourist loving place , it was under develop area. check out what he said about whole incident.