As we all know, Saba Hameed is the one who is among renowned and unbelievably talented media personalities of Pakistan. Her acting skills, involvement in every character she has been assigned with, perfect dialogue delivery and her expressions are truly matchless. She was to a Muslim Family in Lahore and is a daughter of famous writer and columnist Hameed Akhter. She got married to Syed Pervaiz Shafi and is a mother of two children Meesha Shaafi and Faris Shaafi. Due to some issues their marriage was unable to work out for them,she filed divorce and soon got married to Waseem Abbas.Saba Hamid is a talented artist who proved herself in many dramas ,long plays,Tv shows, comedy shows and sitcoms. Saba works for both Pakistan Television and private channels which includes Geo Tv,Ary, Hum Tv and many more. Various performances of Saba Hameed still live in heart of masses. Her performance in a sitcom “Family Front” proved her versatility in field of acting as a great comic performer.Coming towards Meesha Shaafi,daughter of Saba Hameed from her ex-husband, she is one of her own kind.She is a singer, model and an actor at the same time and gave excellent performances in Lollywood,bollywood and Hollywood. In 2012,she was casted in a Hollywood movie Mira Nair- The reluctant Fundamentalist. In the same year ,she was also casted for a huge Lollywood project Waar.As far as Bollywood is concerned, she was seen as a swimmer in Bollywood’s Bhaag Milkha Bhaag,that was a huge hit in India.Her role in that movie wasnt that much defined and important,still ,for all scenes during which she was seen on the screen, she nailed it.Coming to her singing career,she was lead vocalist in a band called Overload. A turn came in her career when she sang Alif Allah with Arif Lohaar in Coke Studio and she got famous for her loud, different and vibrant voice. Alif Allah is considered to be the most viewed Pakistani video and has scored around 11 million views. Faris Shaafi,son of Saba Hameed and Pervaiz Shaafi started his career as a singer rapper and got much popularity because of his video Awaam. He then tried his luck in field of acting and performed in a popular show Manjali that was aired Geo Tv.Faris Shah’s second video Tere Bina wasnot a huge hit still it was considered to be an entertaining song.On serious note, I was completely unaware of both Faris Shah and Meesha Shaafi as Saba’s children. It was a big treat to know that Saba has a strong family tree as far as field of showbiz is concerned.Her sister huma was also actress. 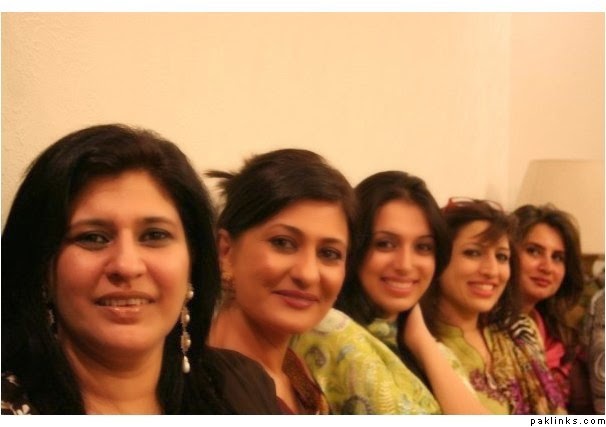 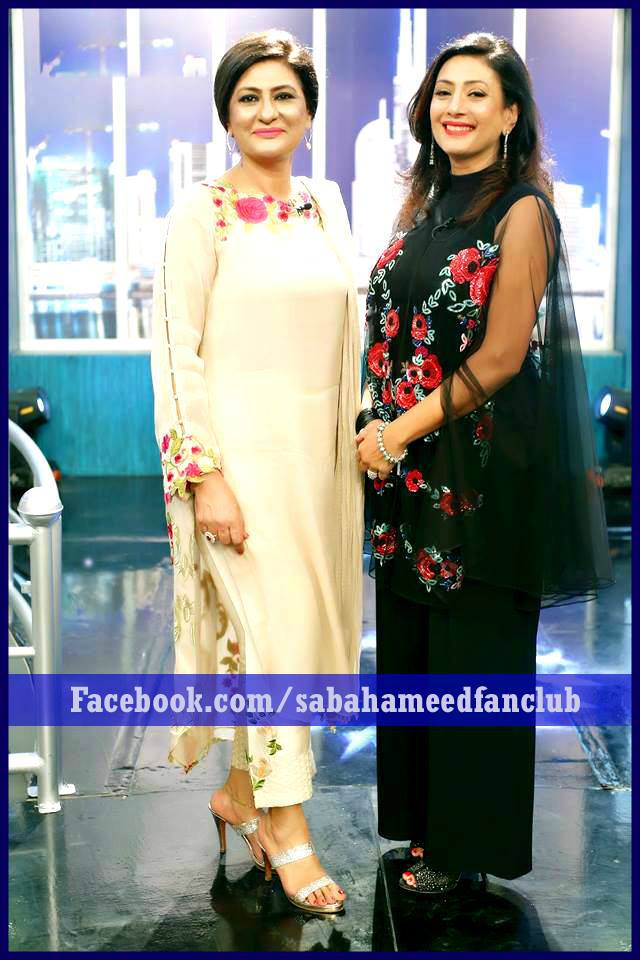 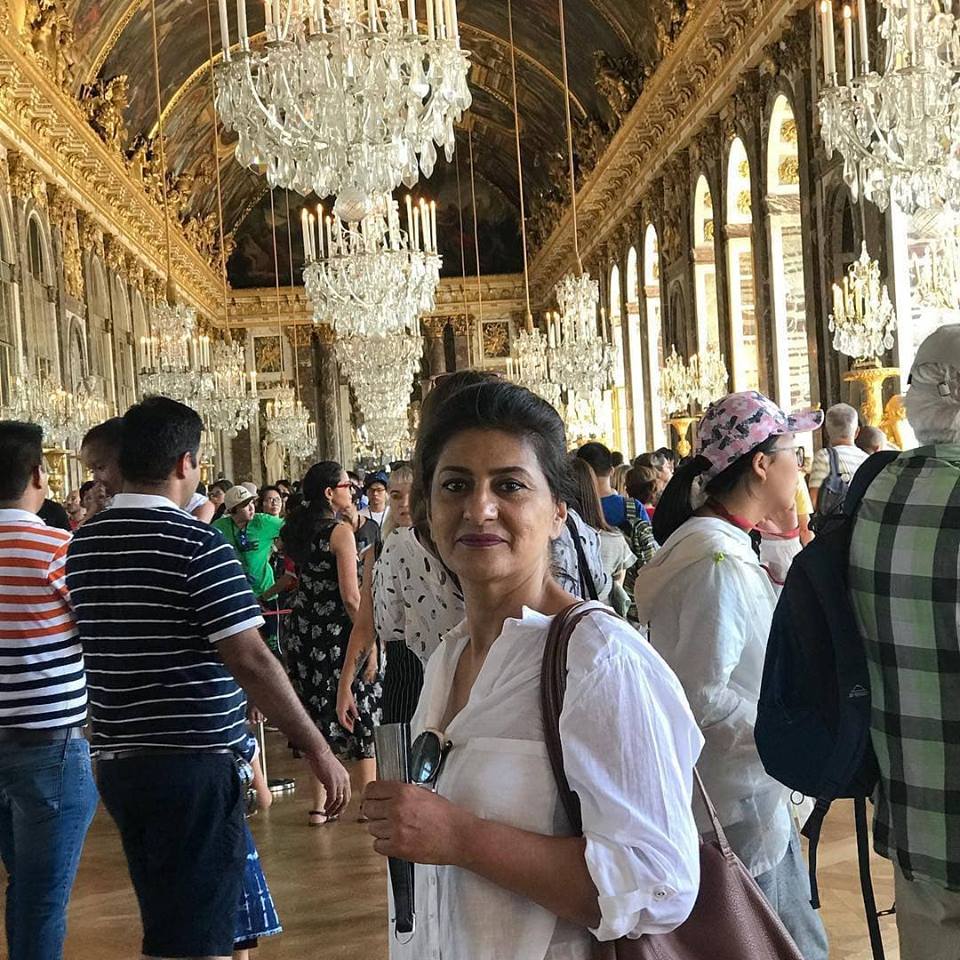 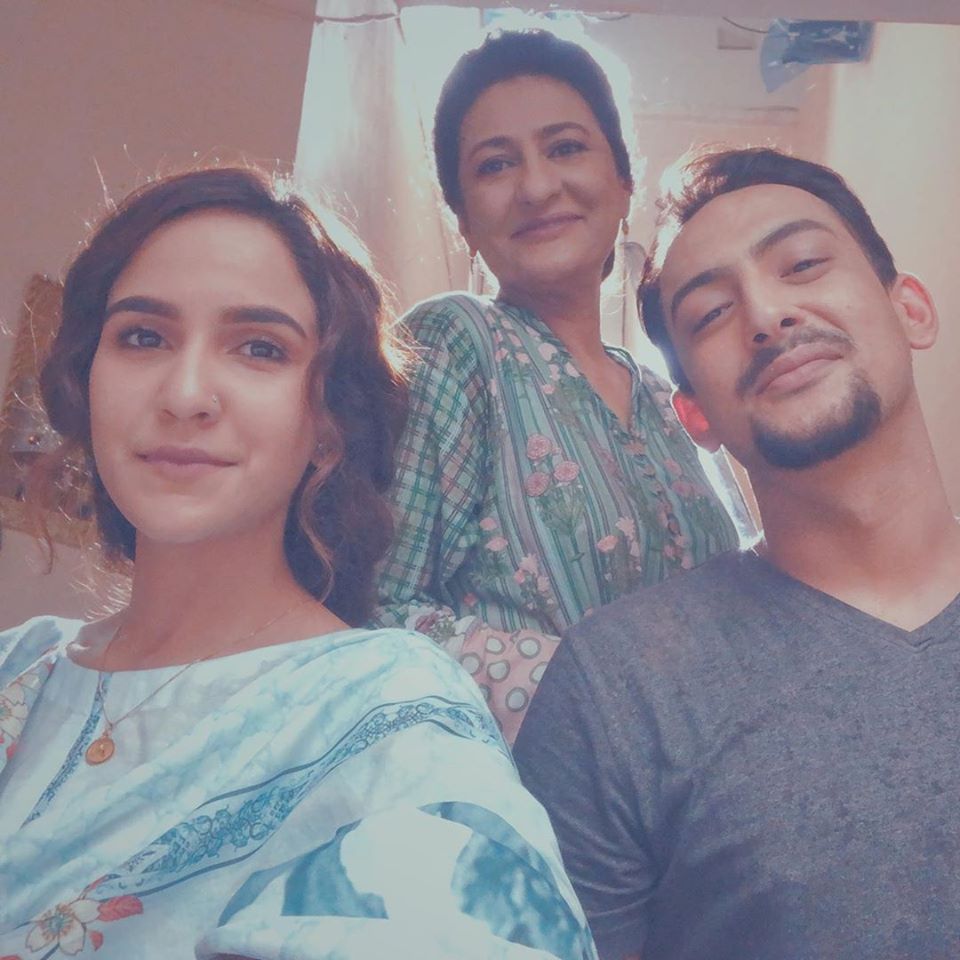 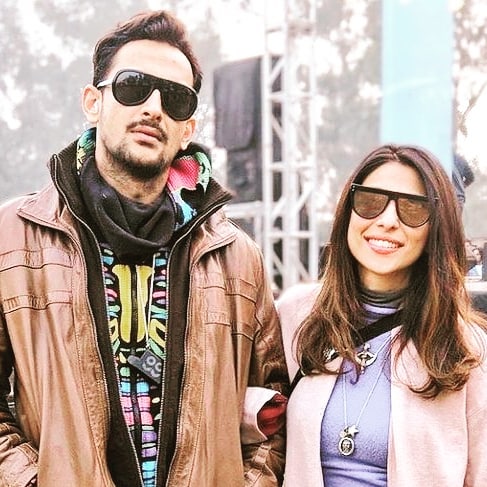 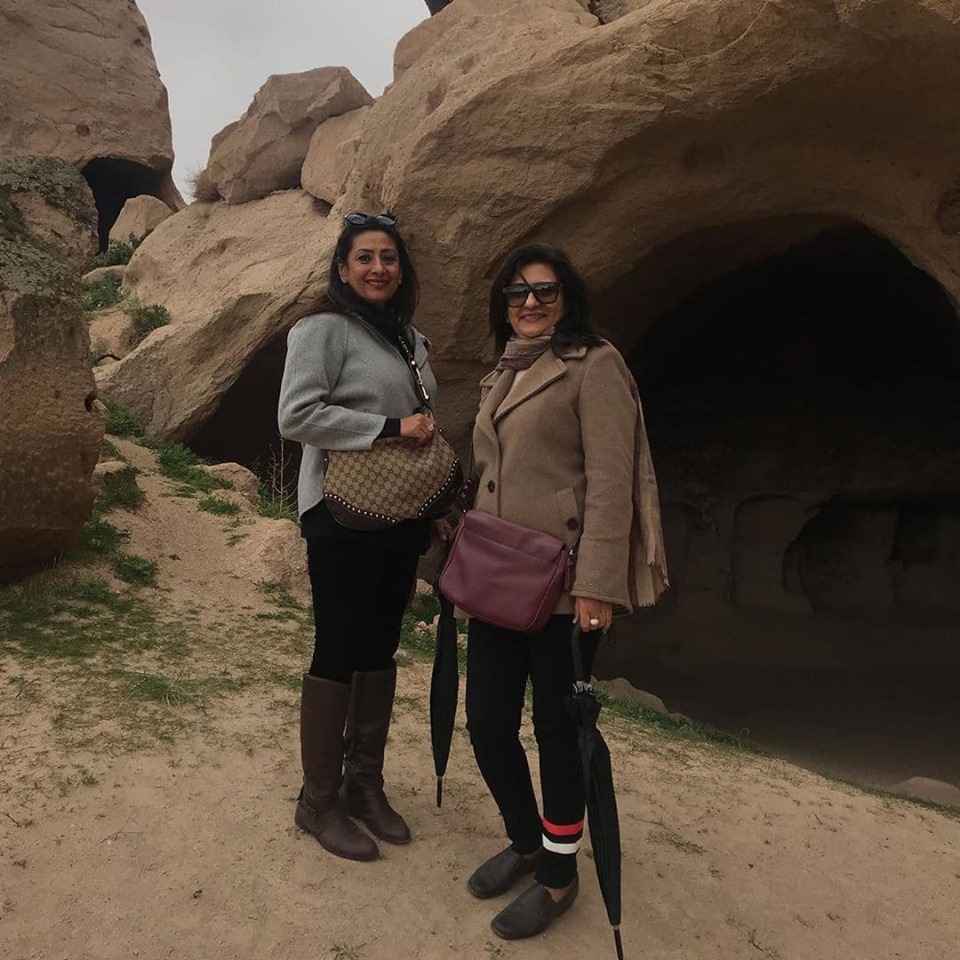 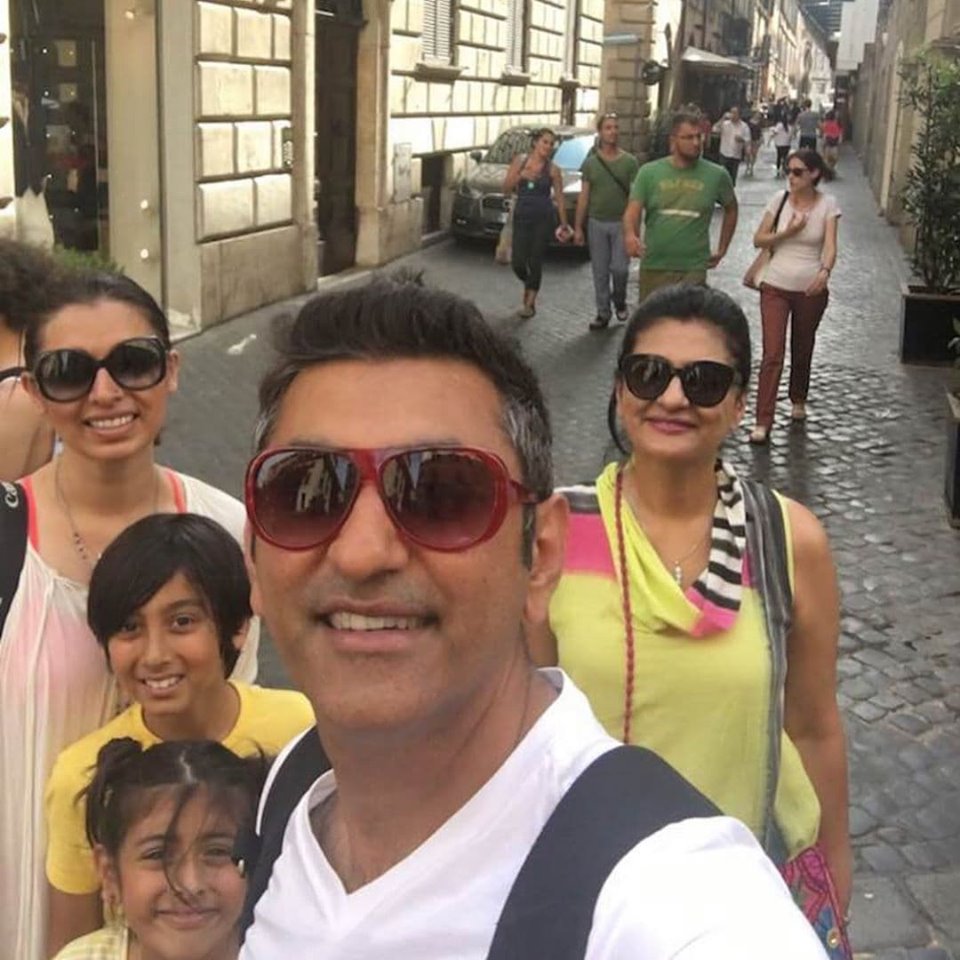 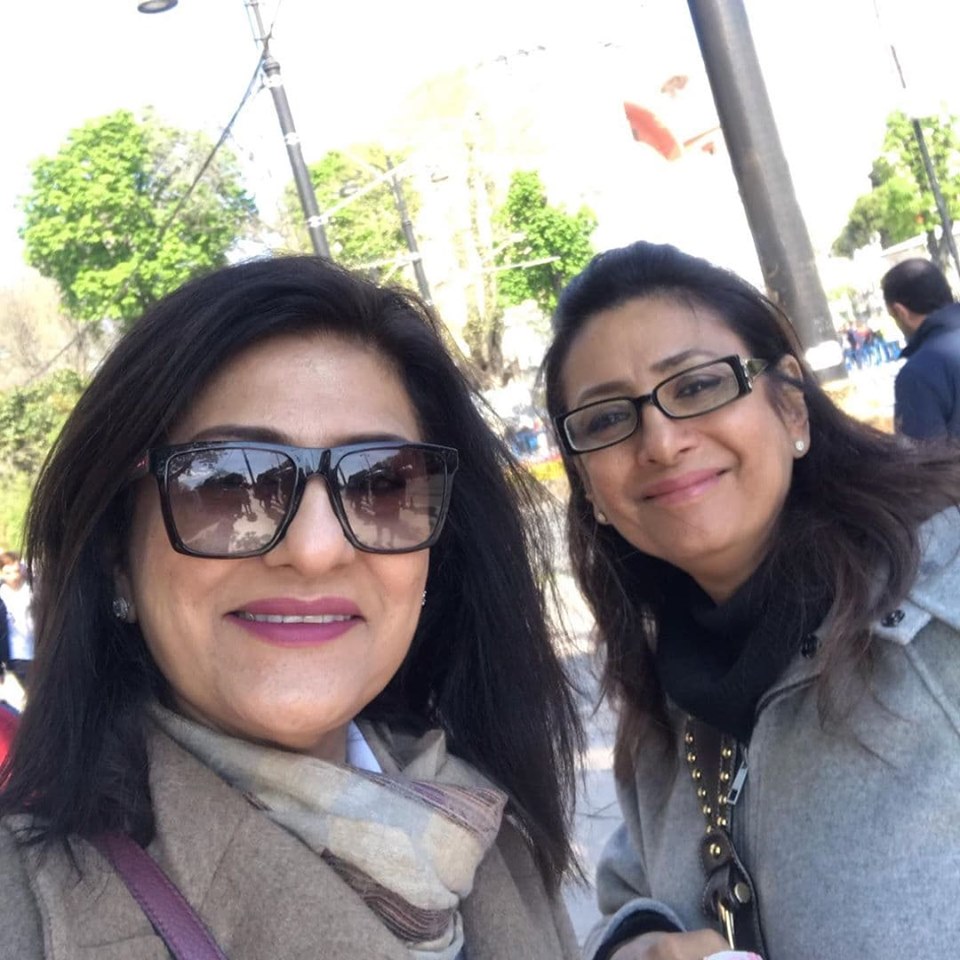 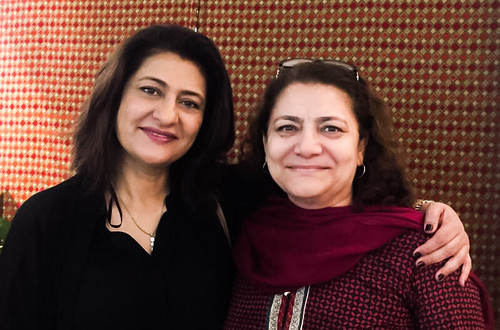 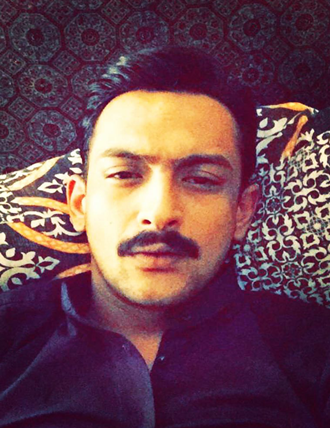 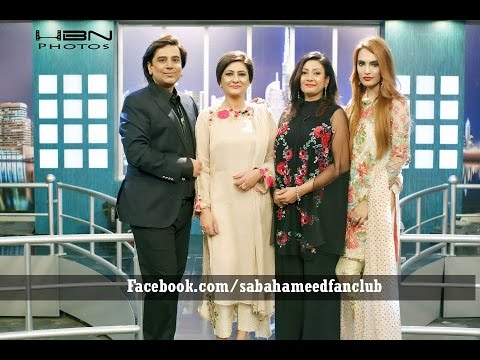 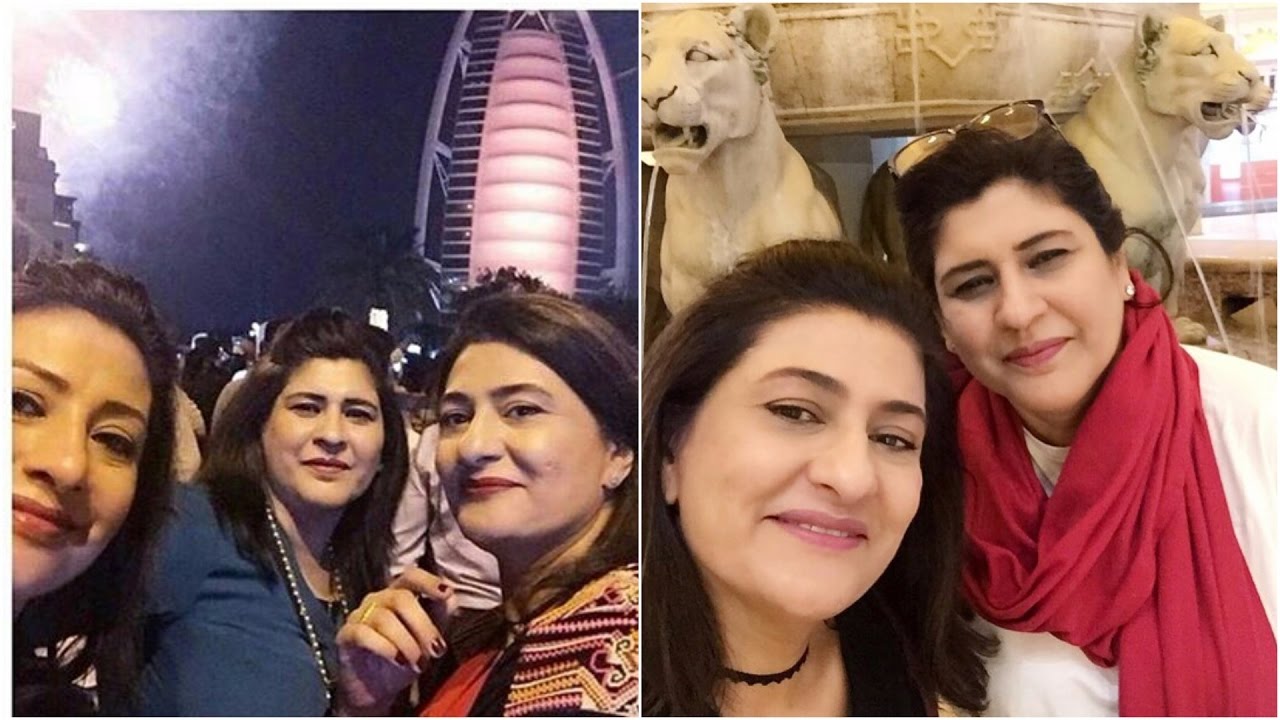 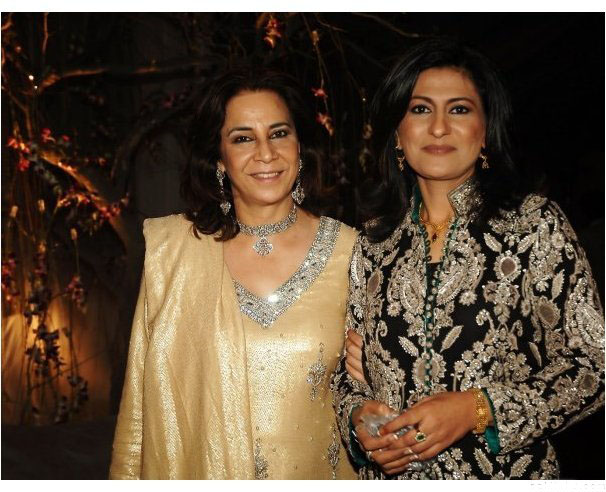 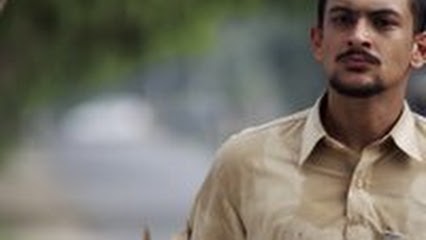